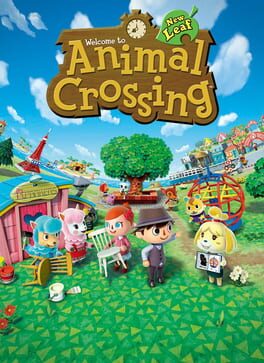 The charming community-building franchise returns for with Animal Crossing: New Leaf. The Nintendo 3DS entry into this popular franchise introduces a number of options new to Animal Crossing, including the ability to become the head of the village and boost its development, a way to install certain items in the village to make its characteristics more personalized for each player, and the ability to view homes of other players who are tagged through StreetPass connections.

Animal Crossing: New Leaf is versatile and does not stand still, but it is never too late to start playing. The game, like many Simulator games has a full immersion in gaming. AllGame staff continues to play it.

Animal Crossing: New Leaf is perfect for playing alone or with friends.

At AllGame you can find reviews on Animal Crossing: New Leaf, gameplay videos, screenshots of the game and other Simulator representatives.

Author: Juanma Castillo
Date: 2020-07-30 22:22:37
Some games are short, intense, and enjoyed at a stretch. Others require weeks of dedication to savor all the mysteries they hide. And others, the least, who become part of your life, who suppose your particular daily ritual and who are always offering you some surprise. Animal Crossing: New Leaf is one of the latter. And it&#39;s also one of the most addictive titles I&#39;ve ever played.

It is true that there are many new features in New Leaf , but before going into the matter, I wanted to make sure that the keys and successes of the previous installments and that made them terribly addictive, are still present. The main idea in an Animal Crossing saga game is that the player is placed in a city and will be dedicated to building relationships with the locals, picking fruit, fishing, hunting bugs, decorating his house and many of the countless activities that make up life at Animal Crossing . Although they may seem like not very exciting or challenging targets, that's exactly what they end up being. It is possible that it is its relaxed pace or the constant incentives that the game offers you to continue collecting and playing where the success of the game is hidden.

What makes New Leaf unique is that it has been able to end the limitations of previous titles and allow a feeling of freedom, creation and autonomy never seen before. As the Mayor (the first time he appears in the series) you can decorate both the interior and exterior of the house, but now also the entire city. You can decide both the city plan and the location of your home, and in principle you will also be responsible for the location of certain establishments such as La Azotea or the Comisaría, or the public decoration of the town. You can even place a Stonehenge miniature on the beach, a Zen clock at the train station, lighting, or surround your house (which can be a medieval castle, if you prefer) with fountains. Of course, the options expand as you play and citizens propose new public establishments to improve the city. You can even customize certain decorative elements to make your city totally unique.

Watching your city grow over time is absolutely delightful, from a simple collection of little houses to something truly unique and surprising. The freedom offered by the title to turn your city into a reflection of your personality greatly enriches the gaming experience. The truth is that it is usual for us to fall madly in love with our city in the Animal Crossing series, but now, in New Leaf , it is more “our” city than ever, a place that we have helped to grow from absolutely nothing. The feeling is that you stop being a kind of museum director to a true patron who fills his corridors with fossils, fish and creatures. You are not a musician, you are the guy who invented music in the first place and brought it to town. It is an improvement that turns the experience into something addictive and endless because there is always a new challenge, a new project or anything that motivates the city to continue evolving. Perhaps the most brilliant thing that Nintendo has achieved is finding that way to continue expanding the gameplay of the game without compromising a brand simplicity. It is the evolution of Animal Crossing and it is wonderful.

Perhaps the most surprising aspect of New Leaf is the fact that there is always something to do. In a few weeks, I have spent more than a hundred hours myself, and there are still things to do, challenges to solve ... In addition to the more familiar activities, new ones such as diving or swimming allow you to explore your city in totally new ways. It is refreshing and a lot of fun. Completing new projects, customizing the furniture or visiting the huge number of stores will fill all our time and Nintendo fans will also be delighted to discover that there are now a number of new developer-related items that we can purchase to decorate our home like items from Metroid or fortune cookies from the Nook brothers' store. New vacations, new characters (like Reese and Cyrus), more clothing options (pants!), More furniture, etc. All new but familiar.

Read on for our Animal Crossing: New Leaf Review for 3DS

We gathered the finest game reviews for you to have a better idea of the Animal Crossing: New Leaf

Screenshots will help you evaluate the graphics and gameplay of Animal Crossing: New Leaf. 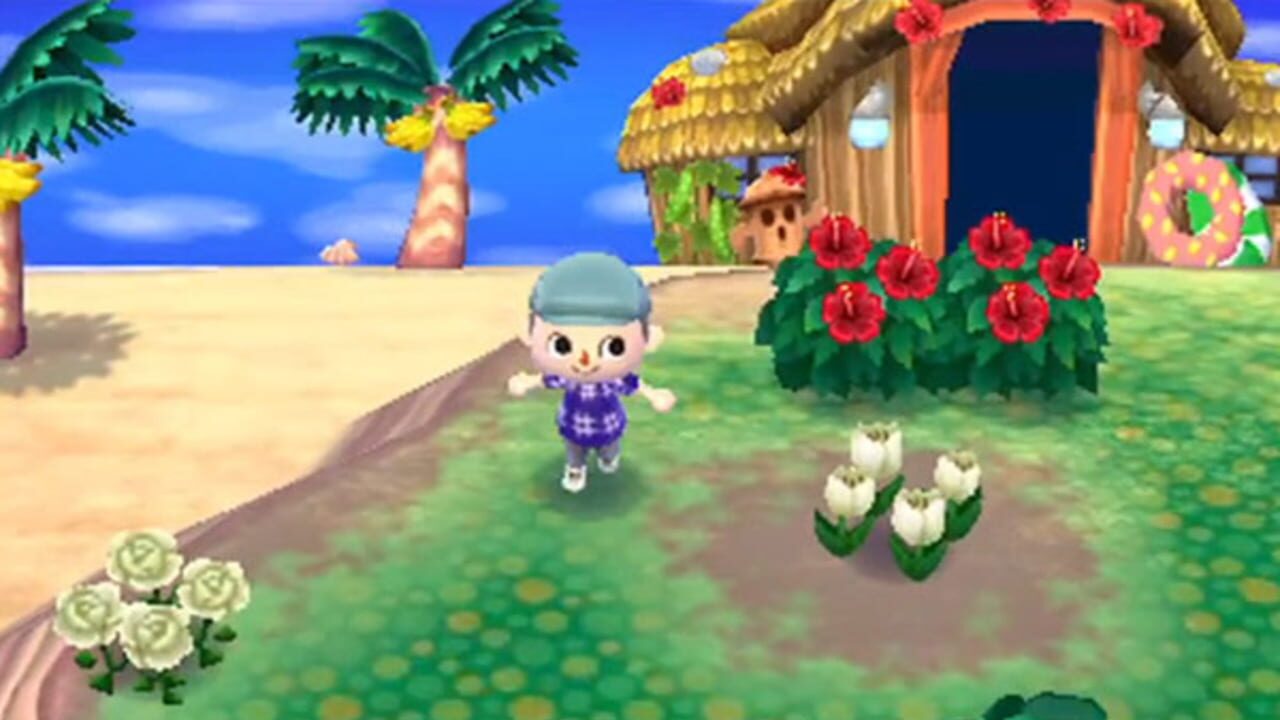 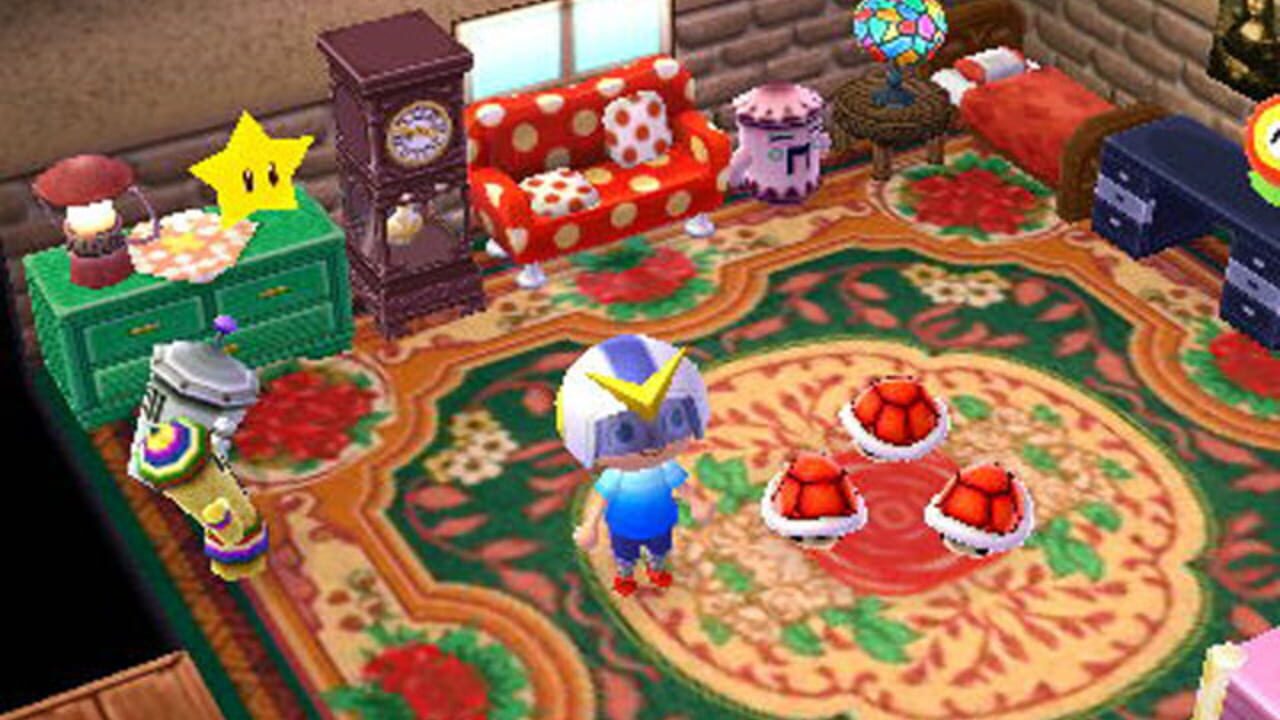 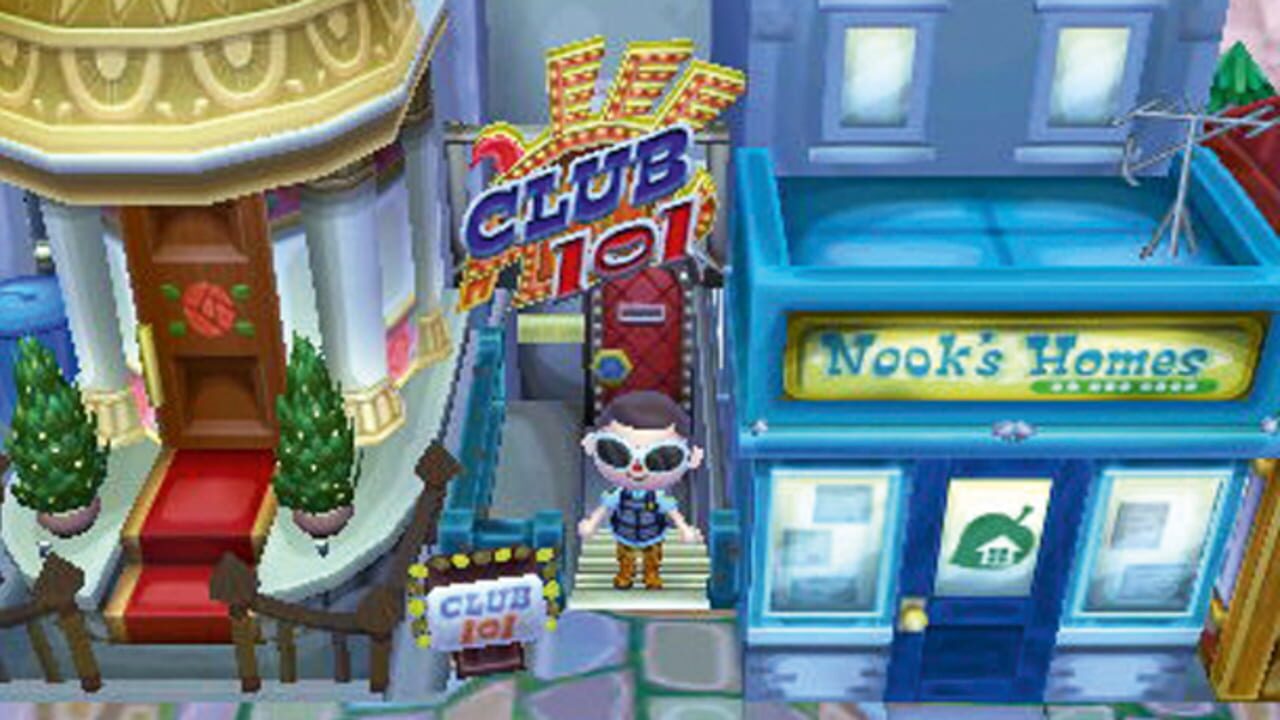 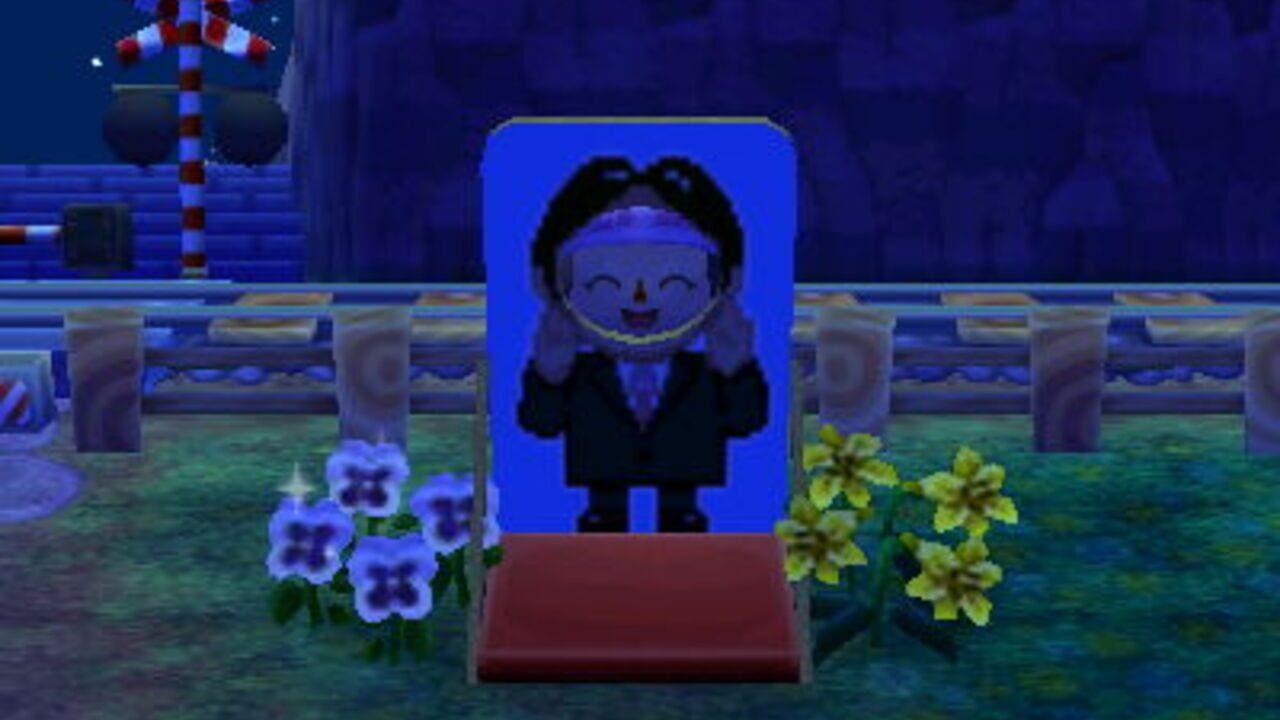 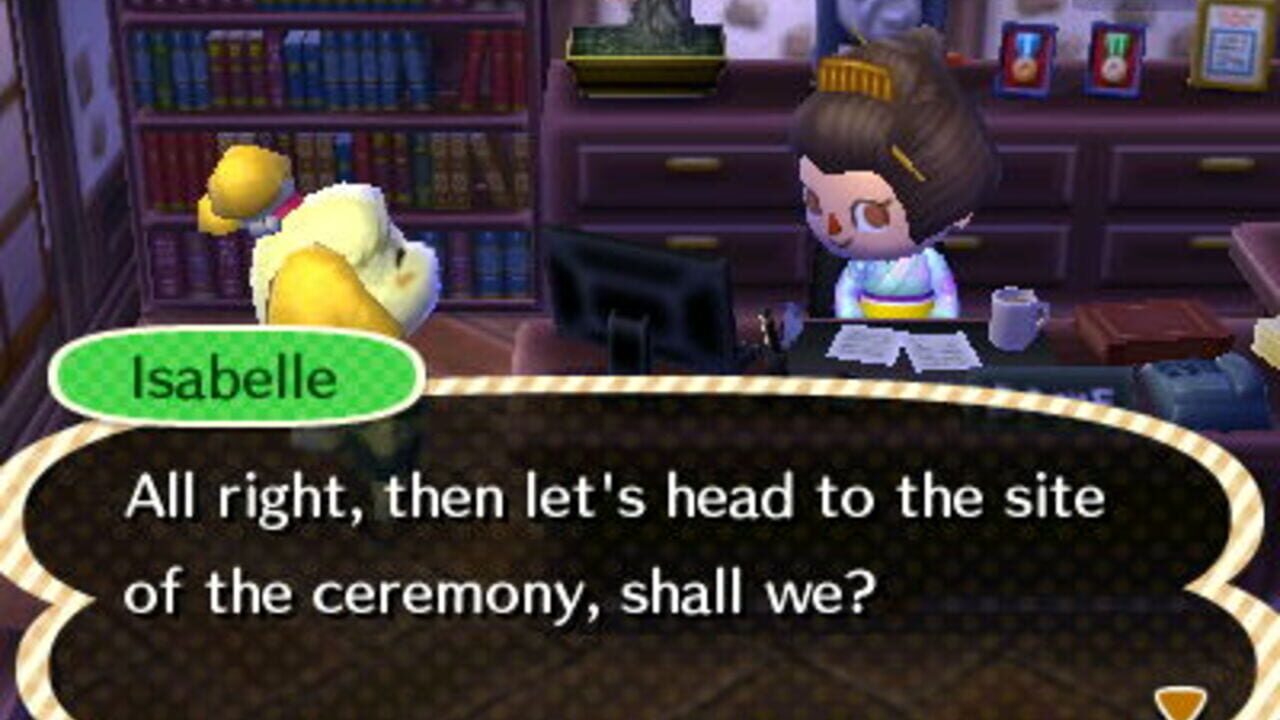 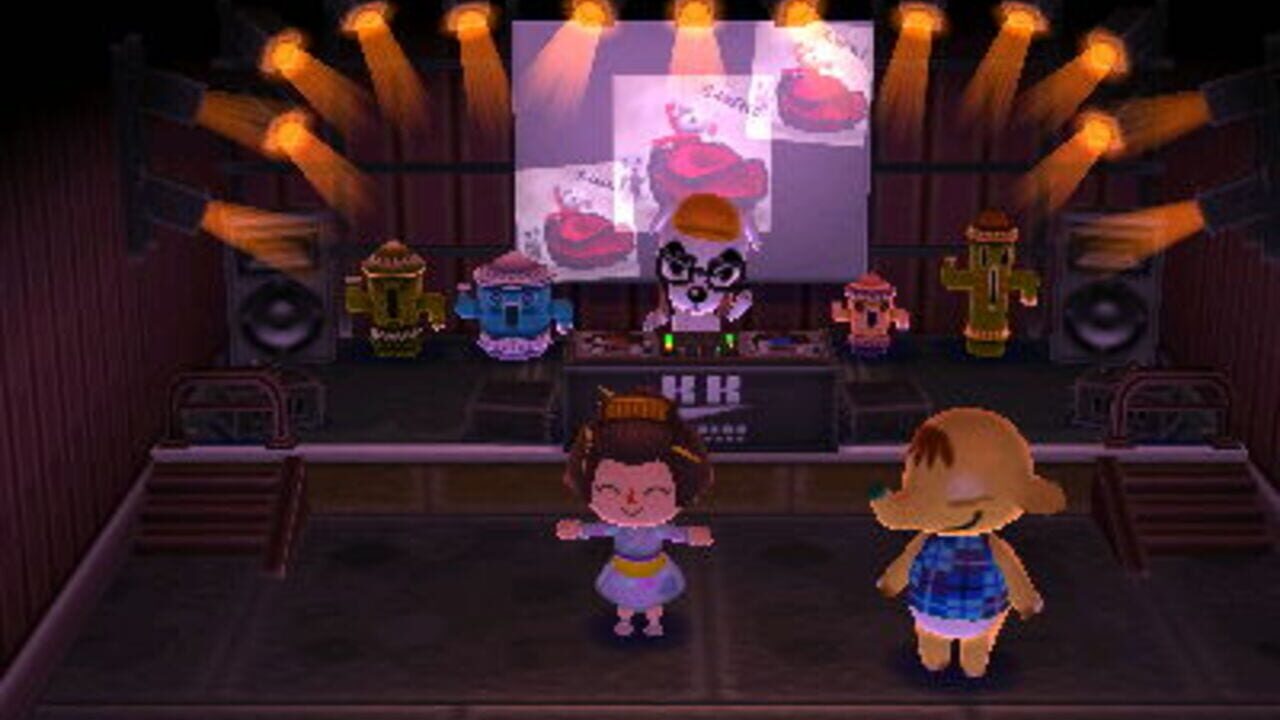 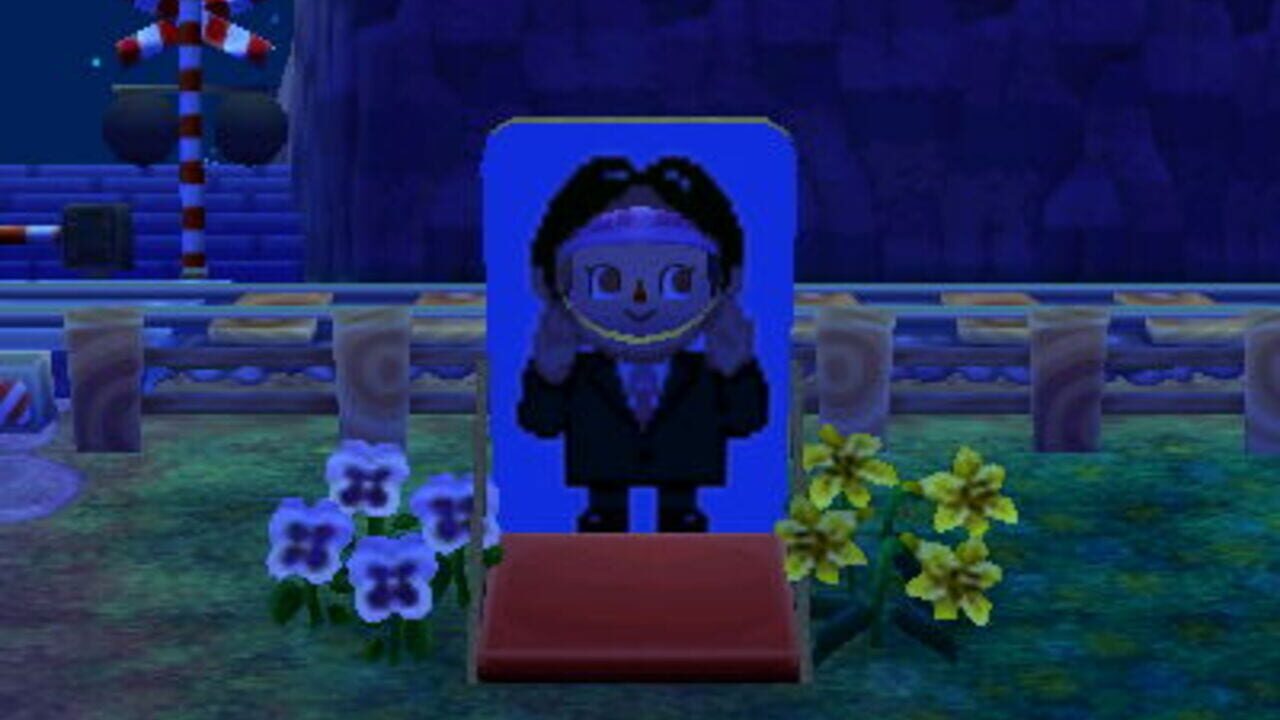 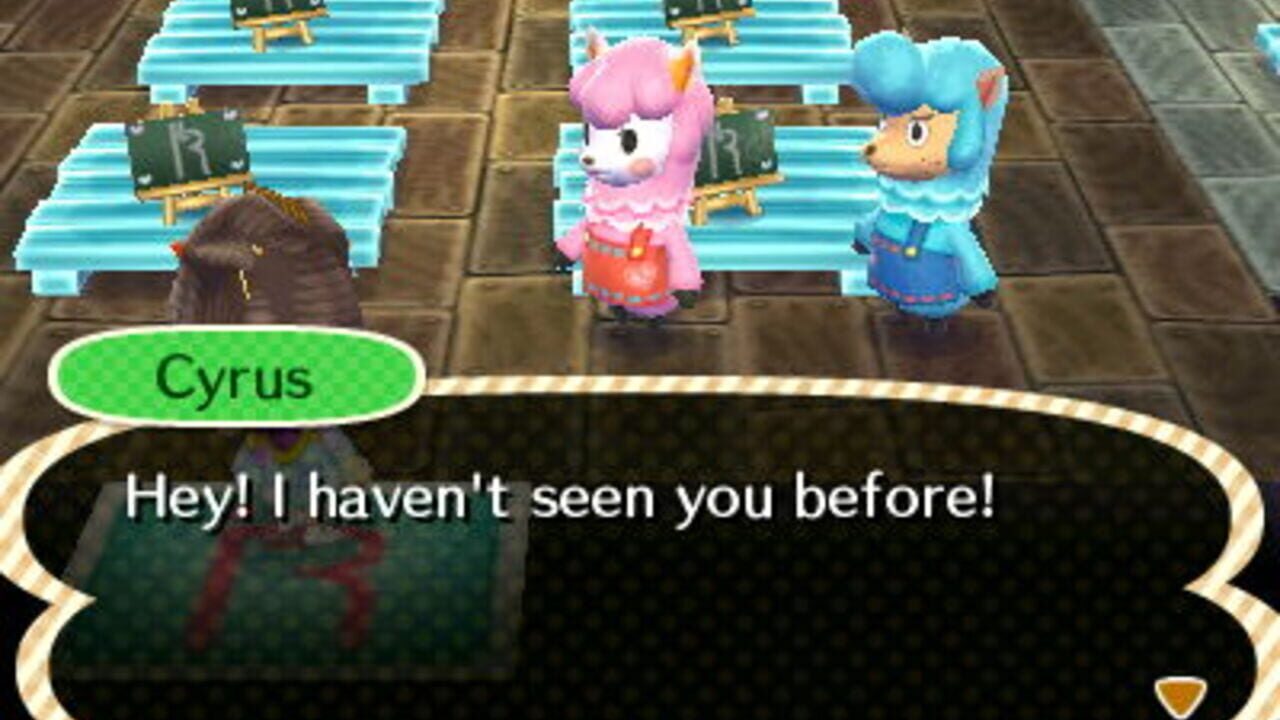 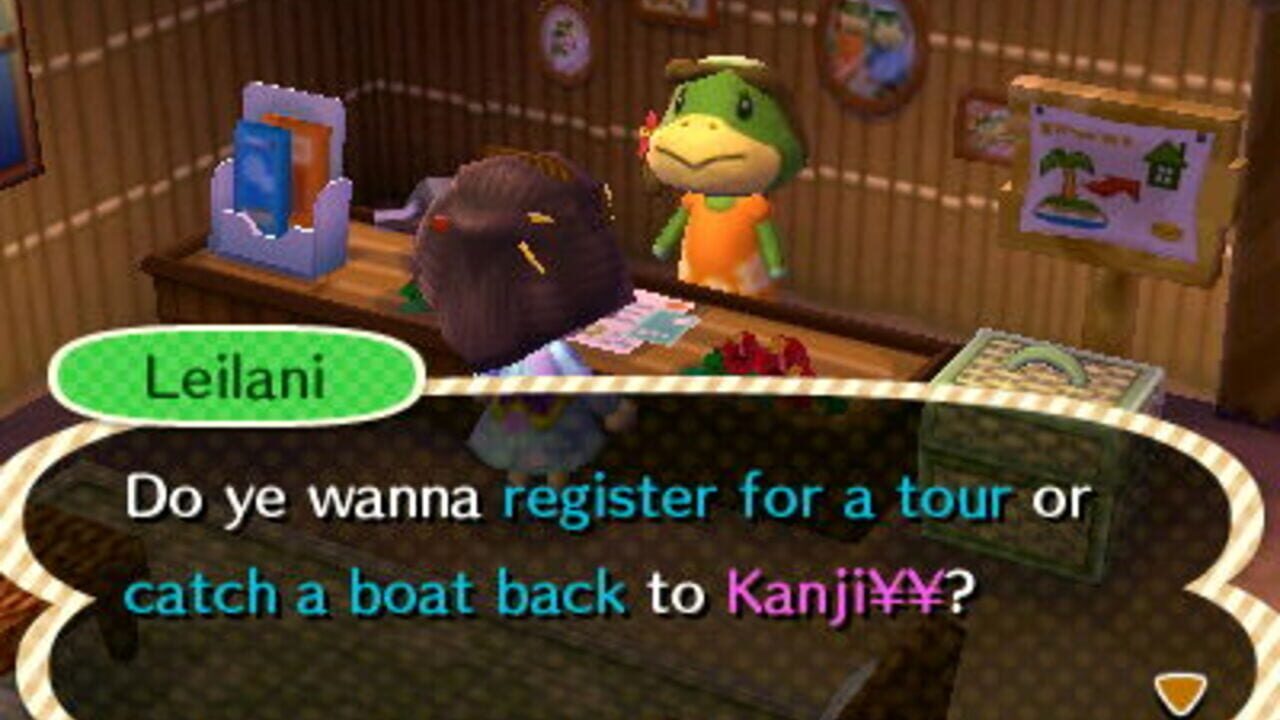 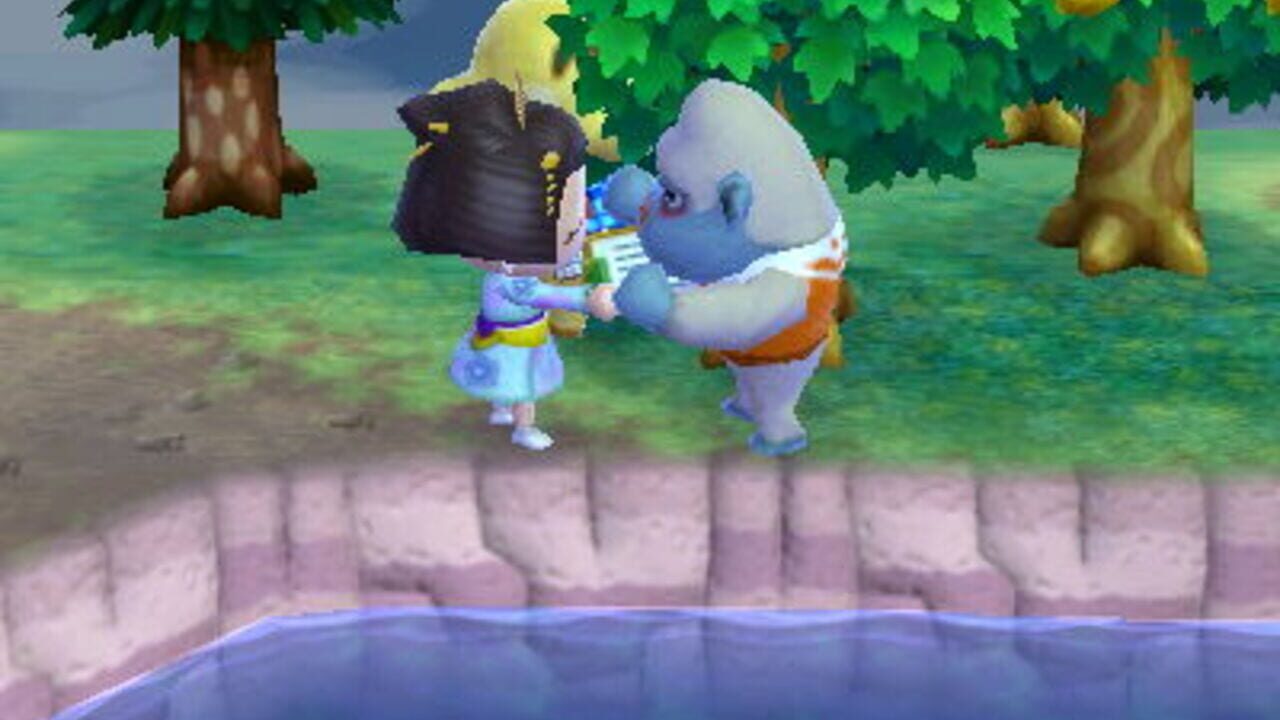 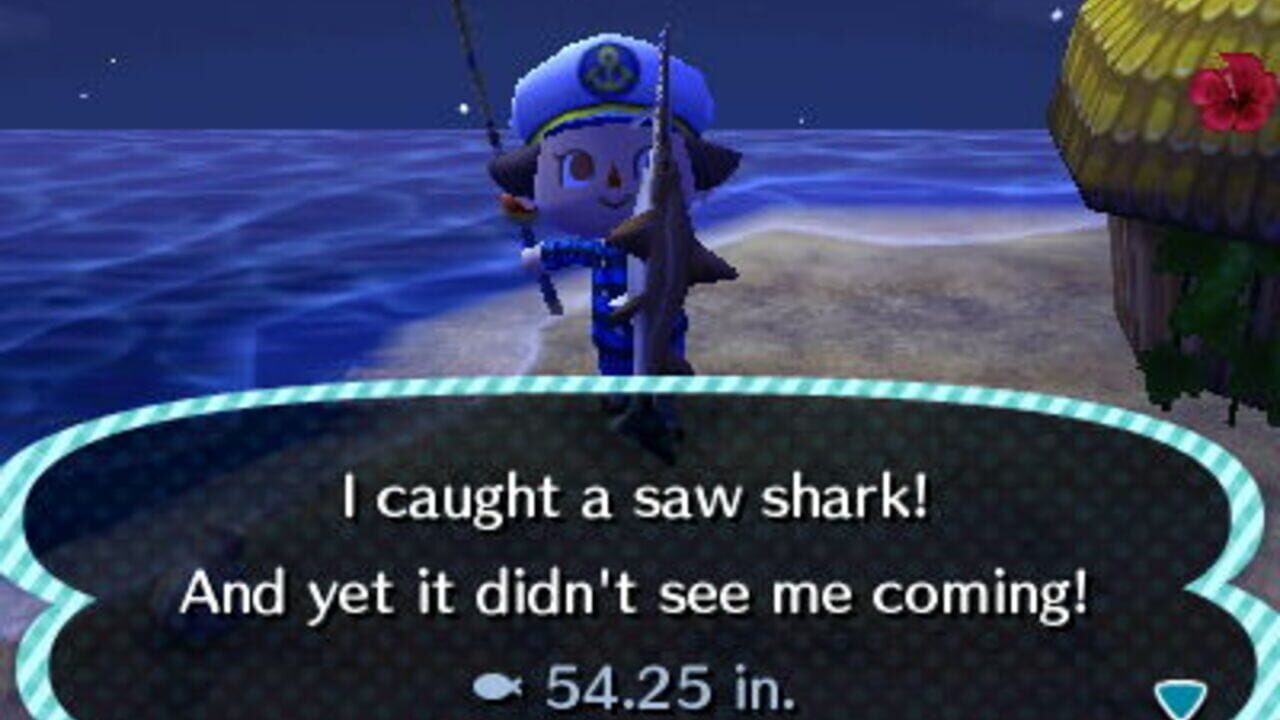 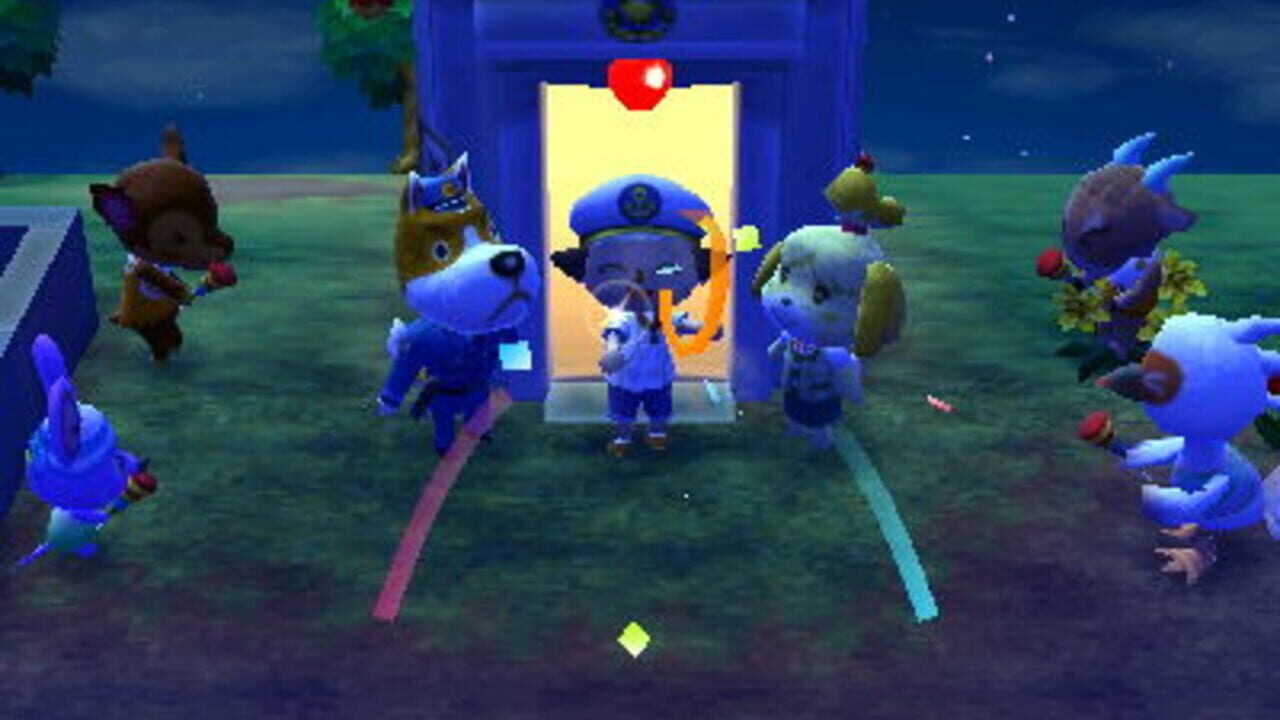 But that's not all! We also carefully prepared the best strips from Animal Crossing: New Leaf.

If you like Animal Crossing: New Leaf, but you're tired of it and want something new, you can try other games.