Axeson's Fury VR throws you into an intensely combative arcade style virtual reality environment that will have you fighting for your life and that of your family as society is turned by dark unknown forces. Become John Axeson and be all you can be... one mean slick fighting machine!

In addition to Axeson's Fury VR, the representatives of Indie games also belong:

Axeson's Fury VR is versatile and does not stand still, but it is never too late to start playing. The game, like many Indie games has a full immersion in gaming. AllGame staff continues to play it.

Axeson's Fury VR is perfect for playing alone or with friends.

At AllGame you can find reviews on Axeson's Fury VR, gameplay videos, screenshots of the game and other Indie representatives.

You are Axeson Fury, just a normal person going about your business supporting the wife and unborn baby.

Overnight, society turns crazy. There are soldiers, police, civilians running around killing everyone but seeming in a coordinated way. You have no choice. You haul out your two fifties and use them to escape the city with your family. This will require some cold blooded action. You must fight your way through the burning city streets, through the train yard into the suburbs, over a bridge and into the country. It is a journey that will take you from your state of complacency to eventually become a hero of the people. Someone who has had the guts to stand up and be counted at a time when hiding in the basement is what most are doing.

You are Axeson and an unknown rage that rises from deep within you comes to light through the realisation that forces beyond your control are out to hurt you and your family.

Experience the full impact of a modern realistic virtual reality environment with weapons and environmental opportunities that will require every bit of your wit and skill as you fight for your life.

Guaranteed to get your adrenaline pumping and you coming back for more!

Combat
Enemy run at you, pop up behind obstacles, fire from various environmental positions.
The custom locomotion system moves you forward from position to position as you overcome the enemy forces.
You choose how you defeat enemy and what weapon you use. Weapons, environment, traps, powerups, various explosive items and even some enemy types can be used to defeat the opposition.

Weapons
You acquire weapons as you advance through the levels.
You switch weapons in your in-game gun menu based on range or preference.
The game focuses on fast paced shooting and as such has a easy to use arcade style weapon reloading system
Depending on the difficulty level you play on, the weapons have more or less ammo before a reload is required.

Story
The game has 10 Episodes. Each episode has 2 to 3 chapters (21 unique levels).
Each episode has a comic based storyline which plays as the level loads and ties the game levels together.
Each level increases in intensity with stronger enemy and bigger guns. It just gets better and better!
The in-game dialog drives the game forward and embeds you in the alter ego of John Axeson!

Objective
The game encourages starting at a low level of difficulty and as you get better and better, replay levels to get a higher star rating . The lowest difficulty level is 1 star and the highest is 4 stars.

Screenshots will help you evaluate the graphics and gameplay of Axeson's Fury VR. 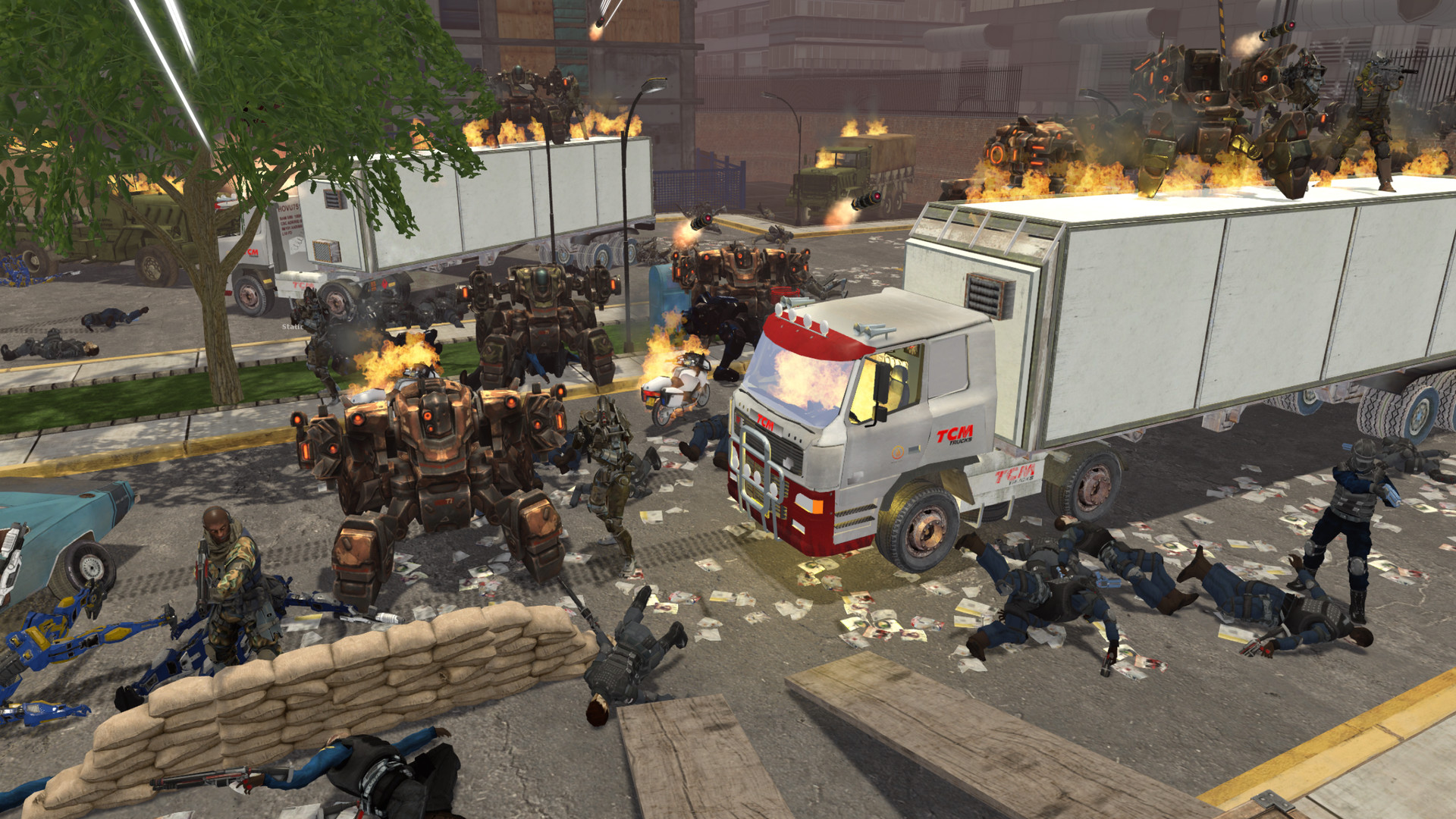 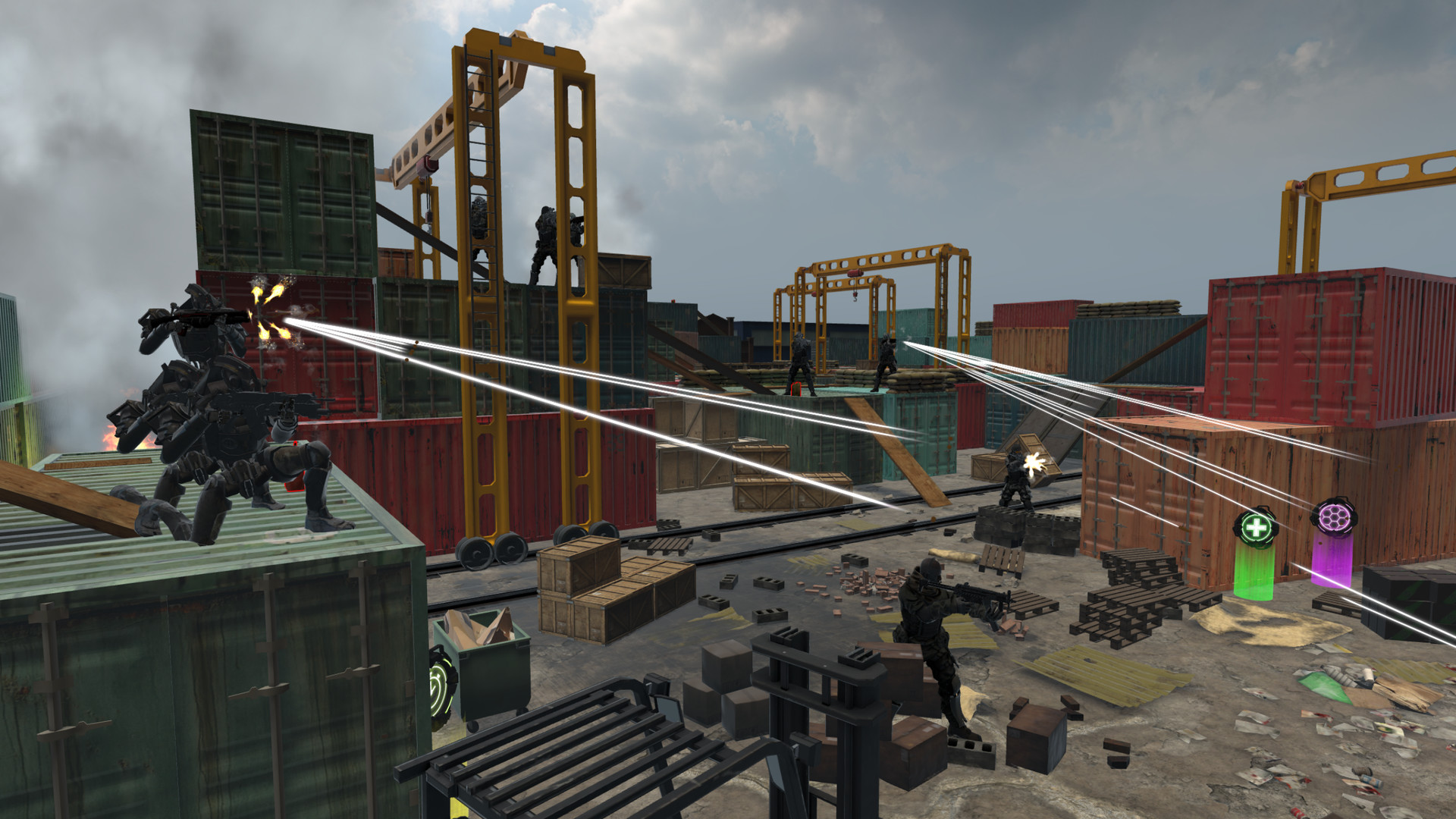 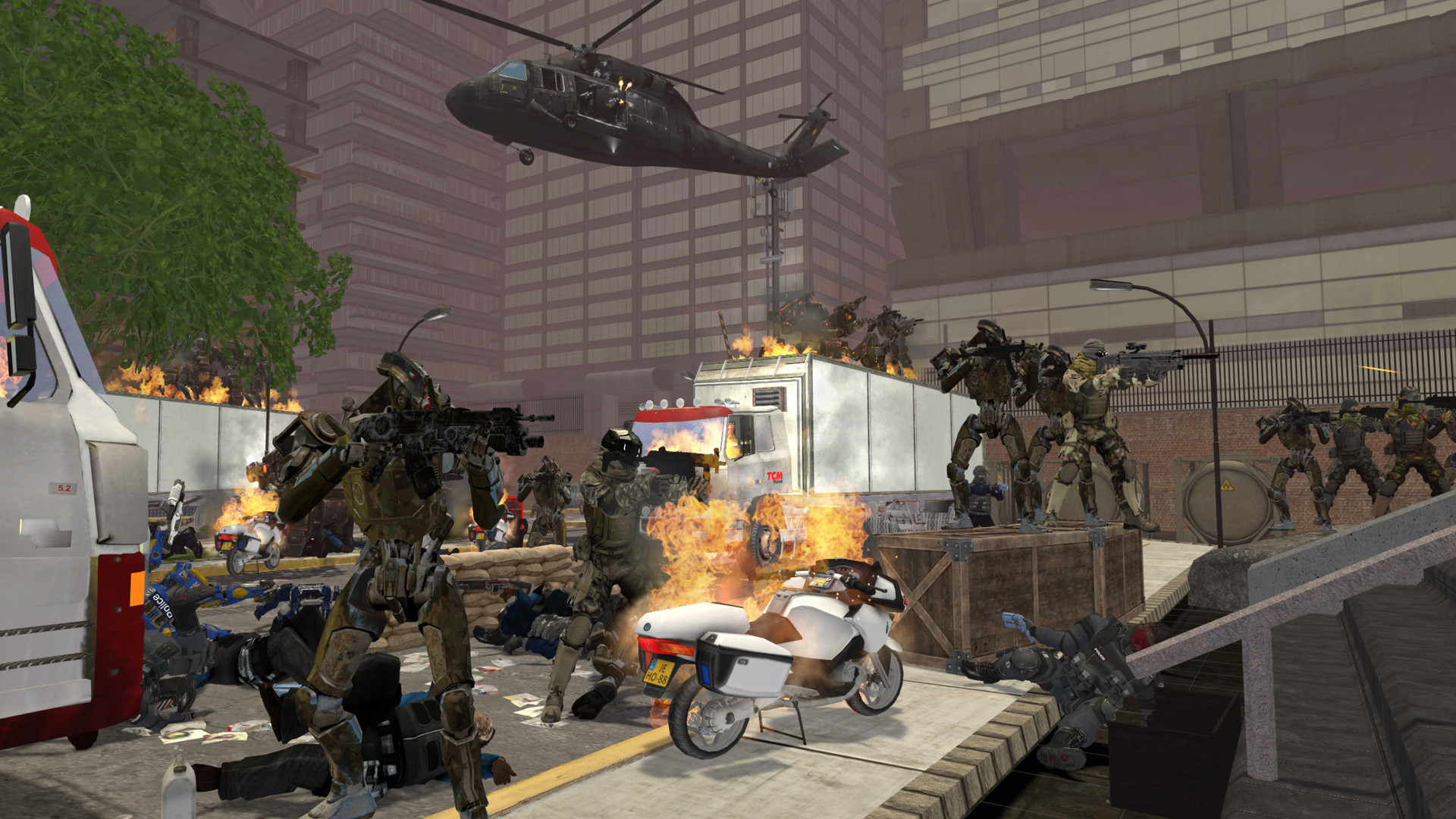 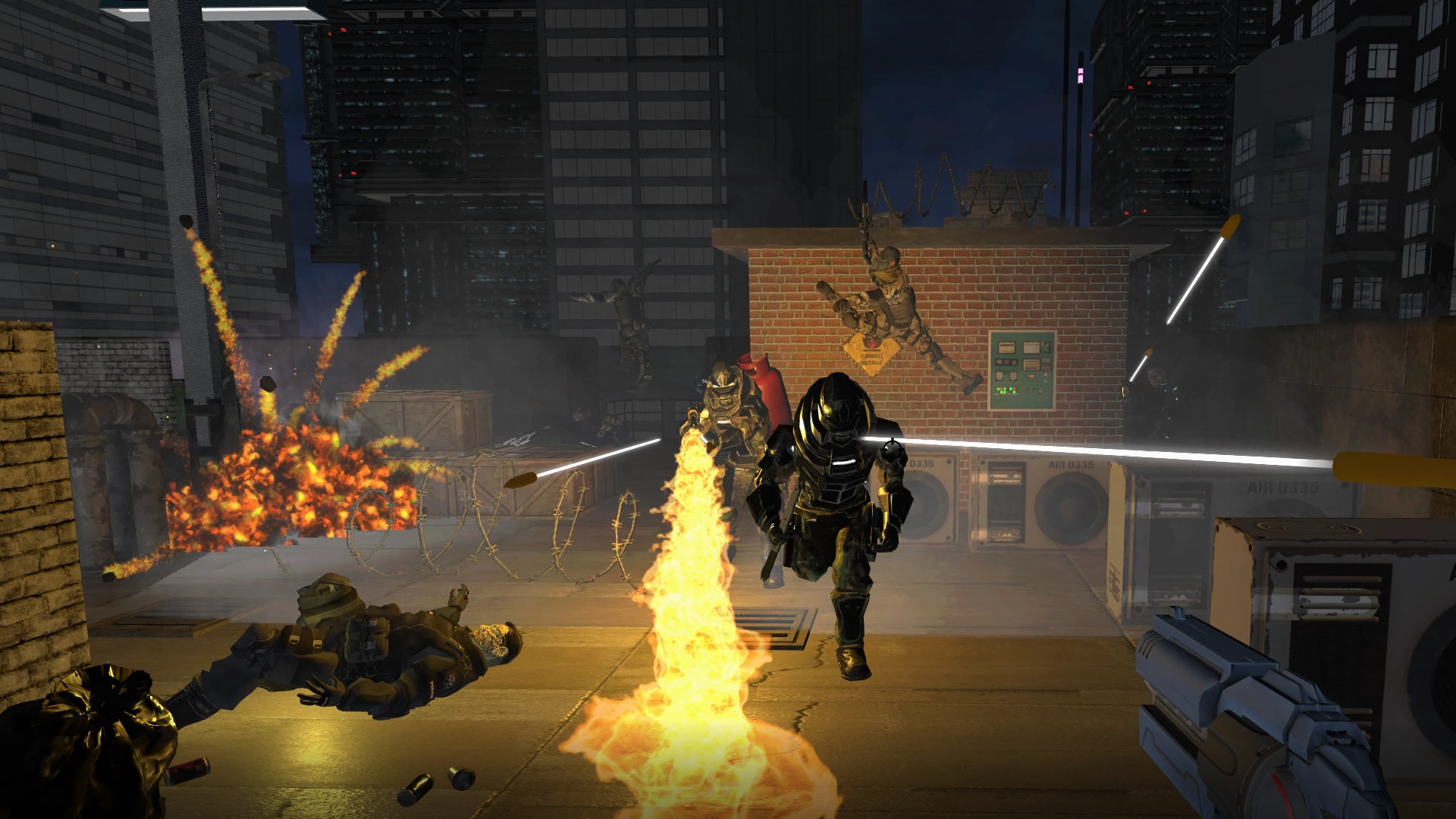 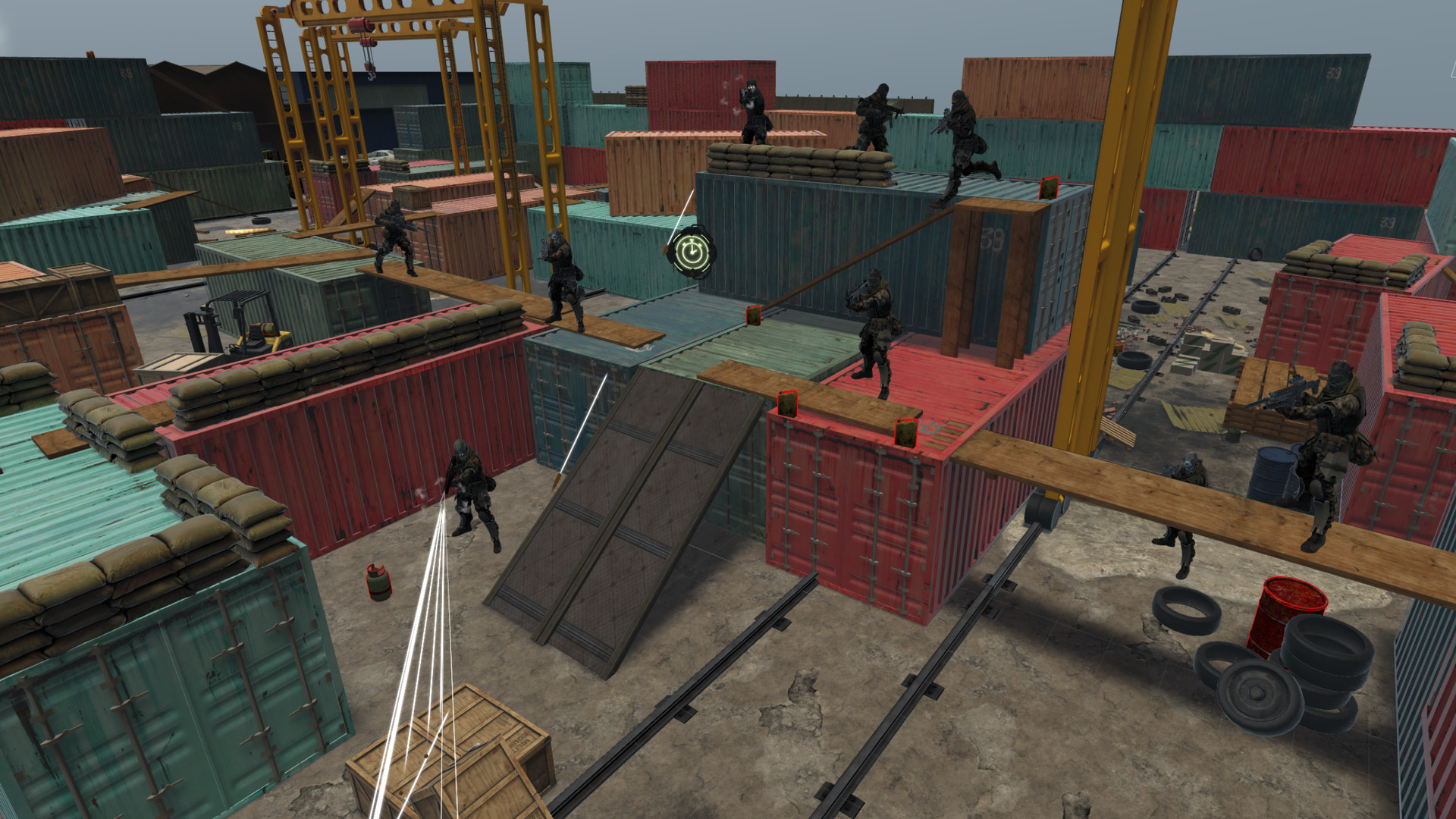 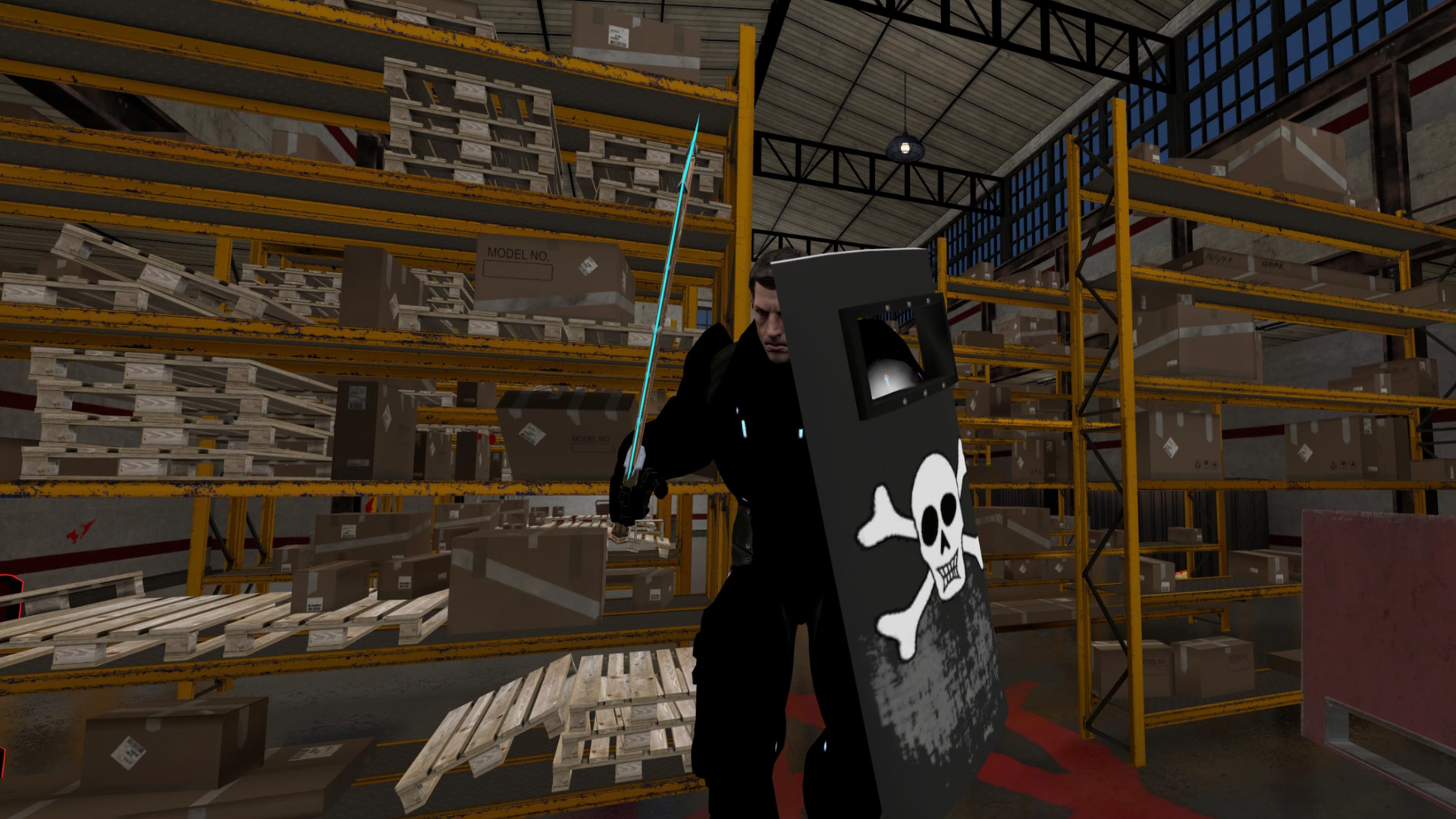 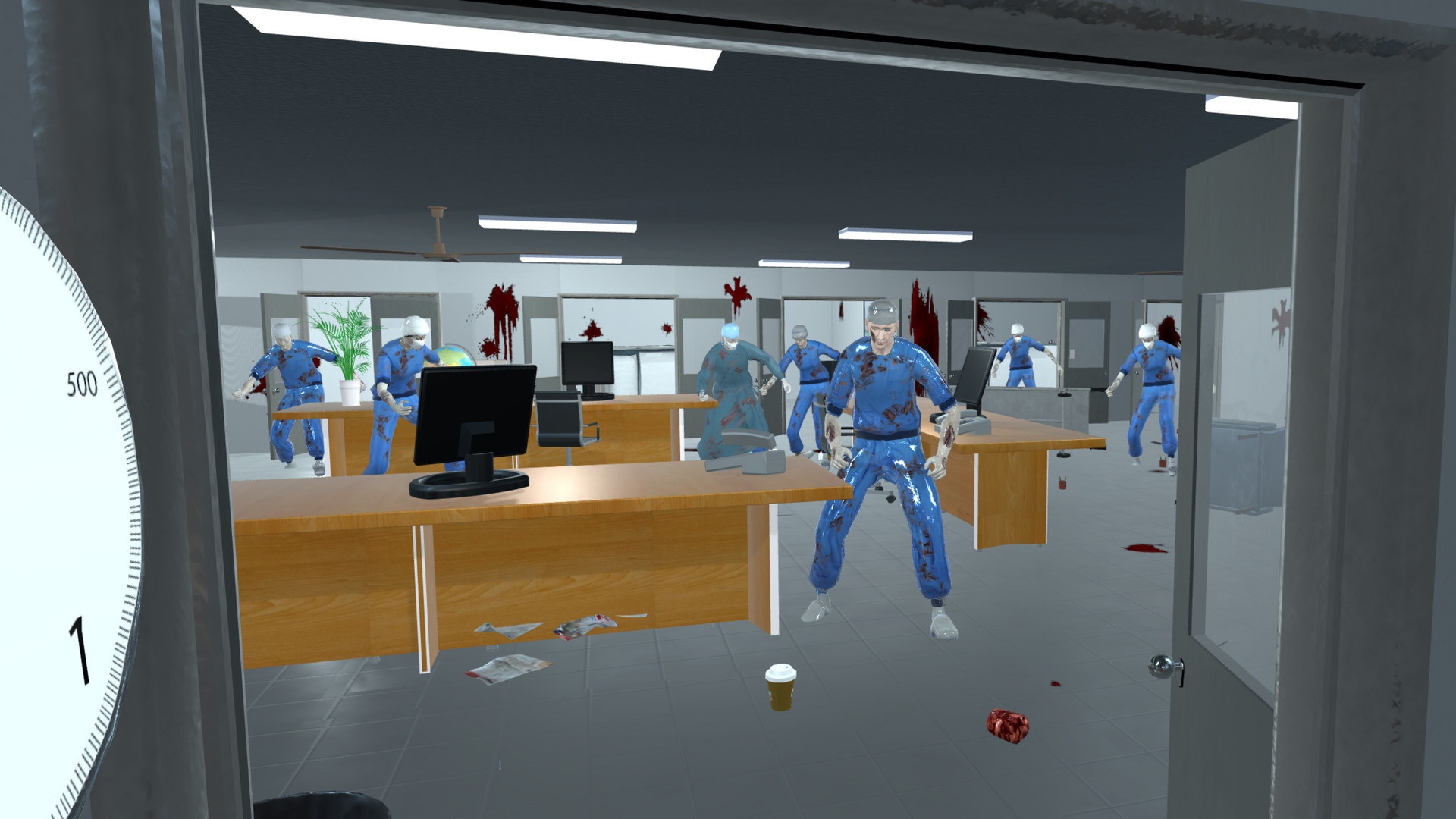 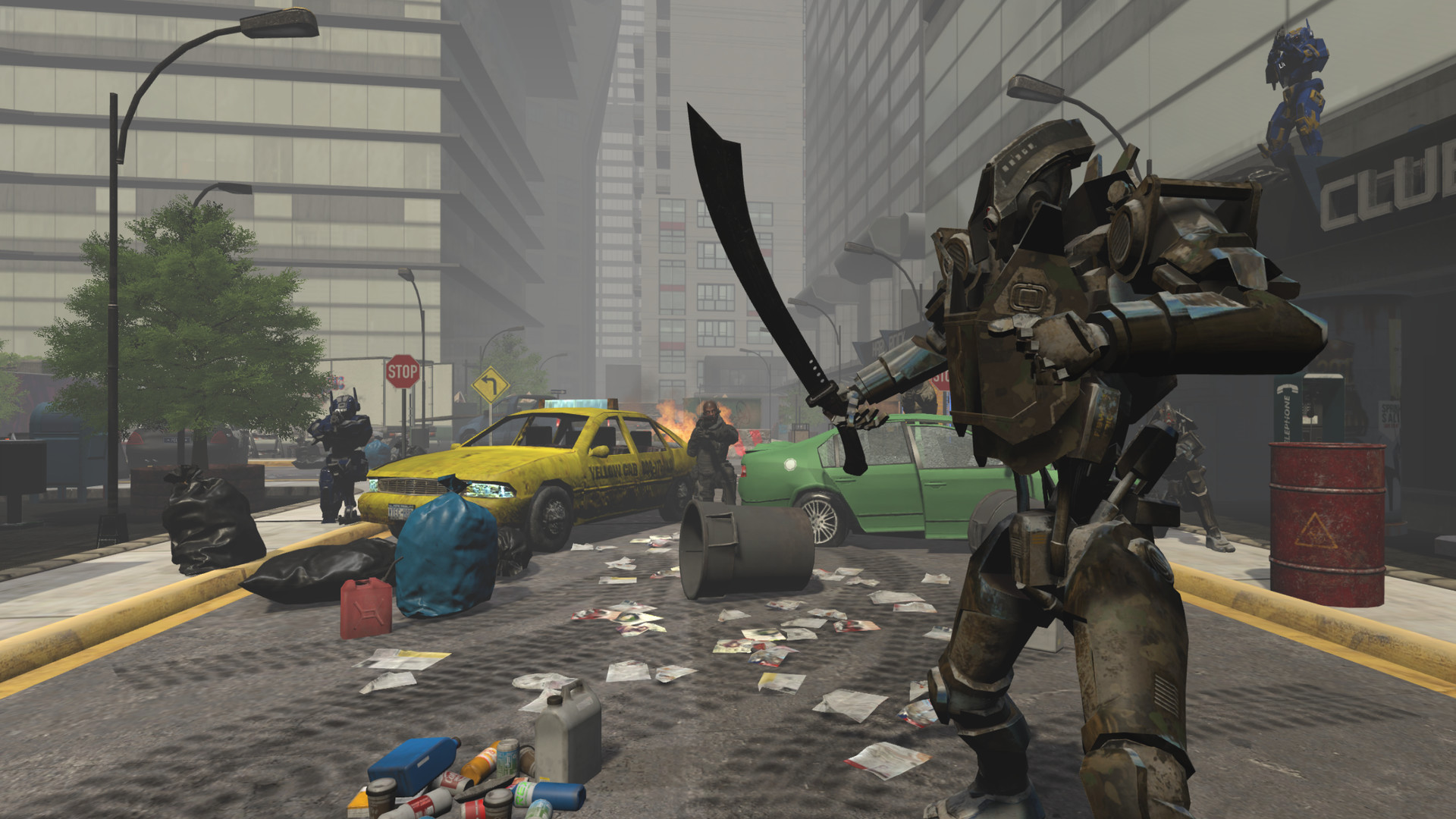 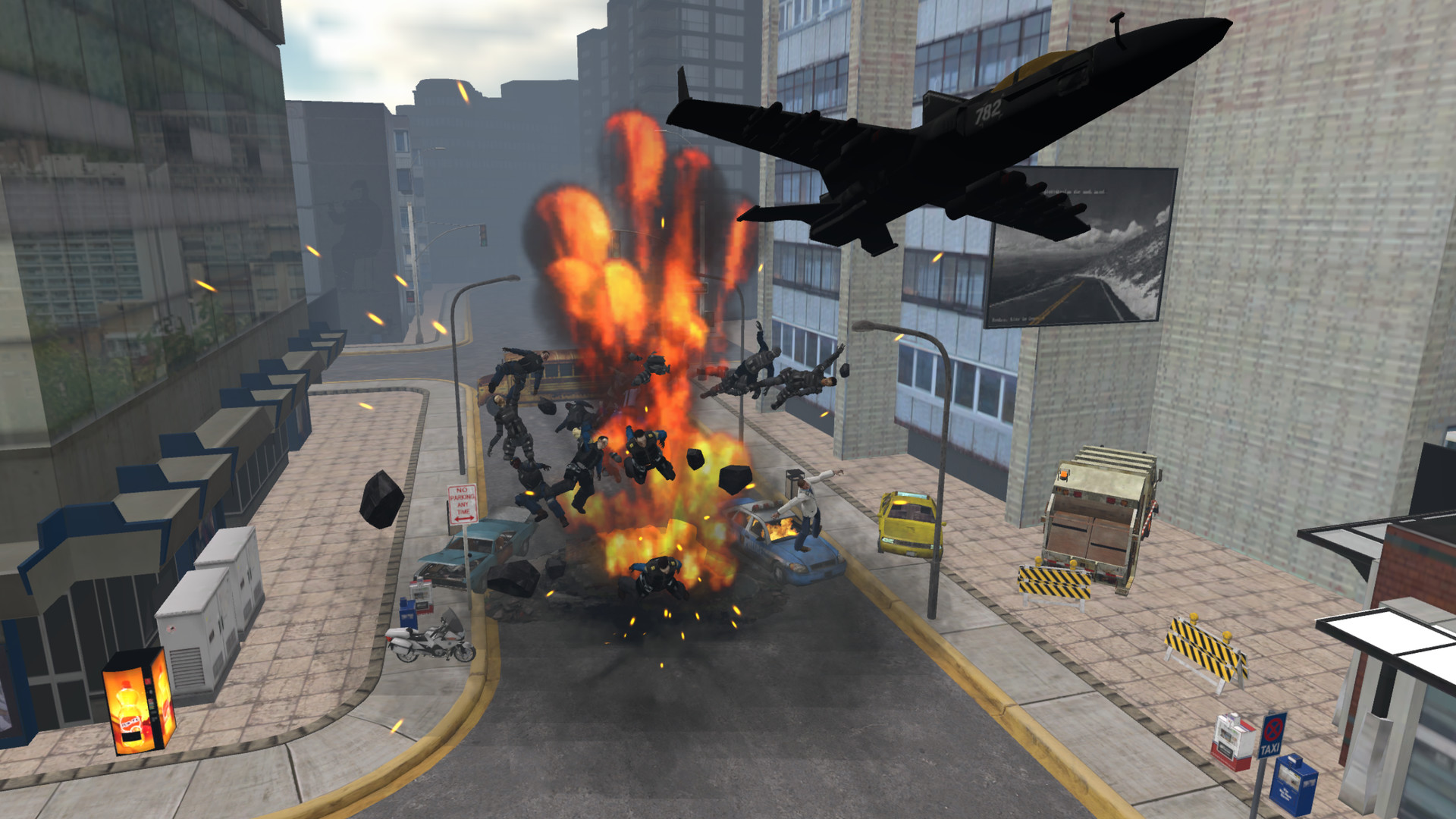 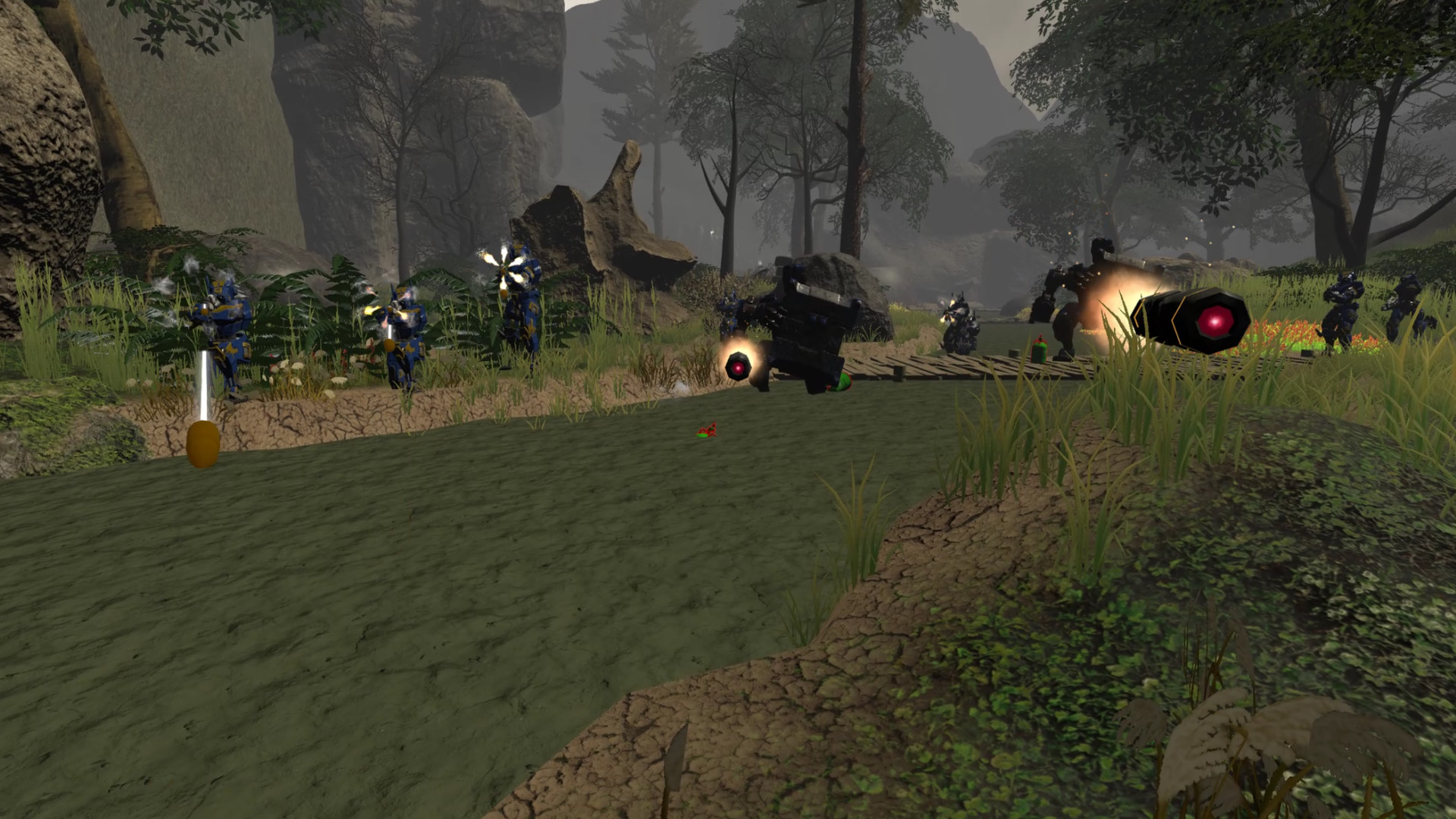 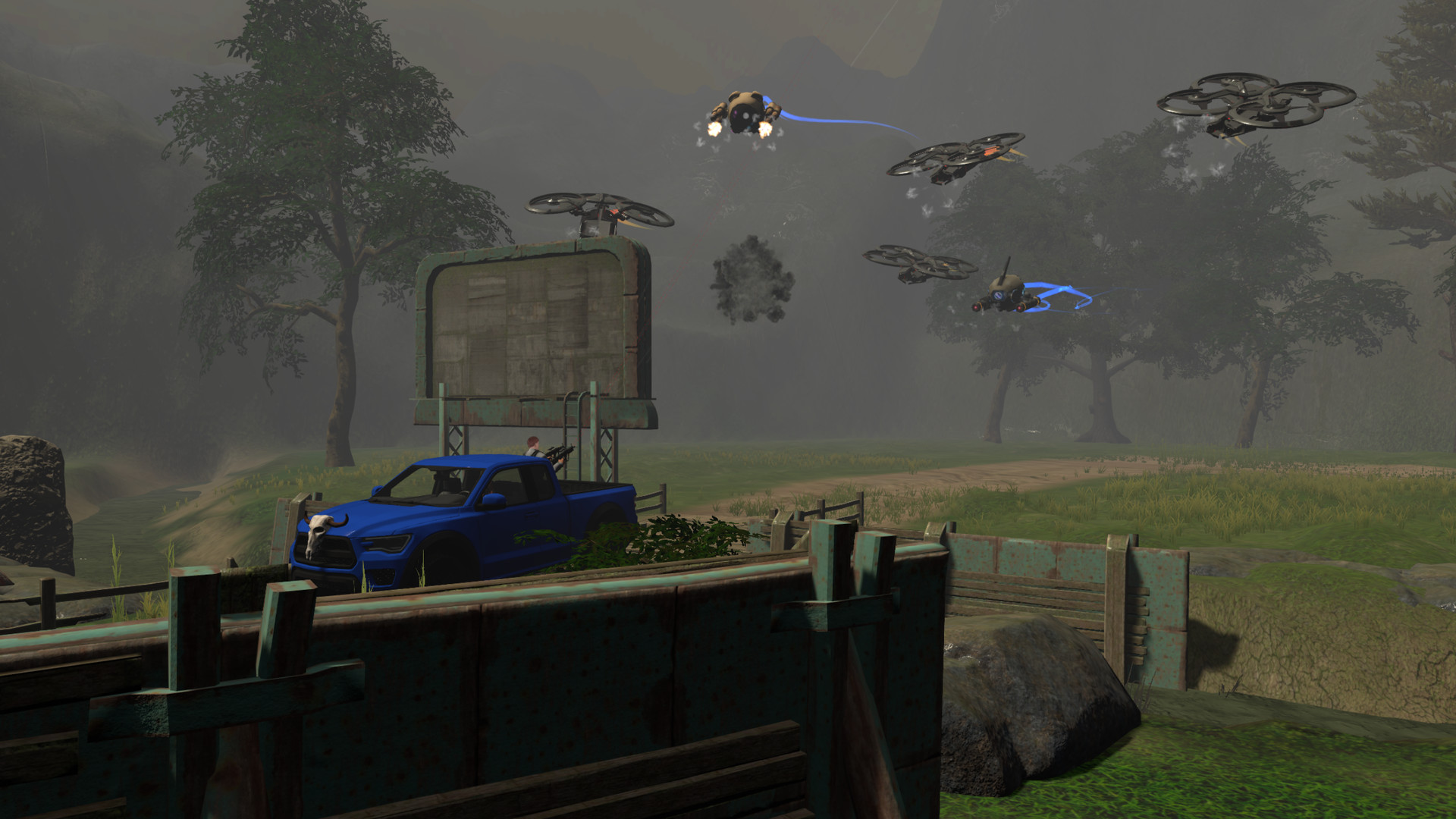 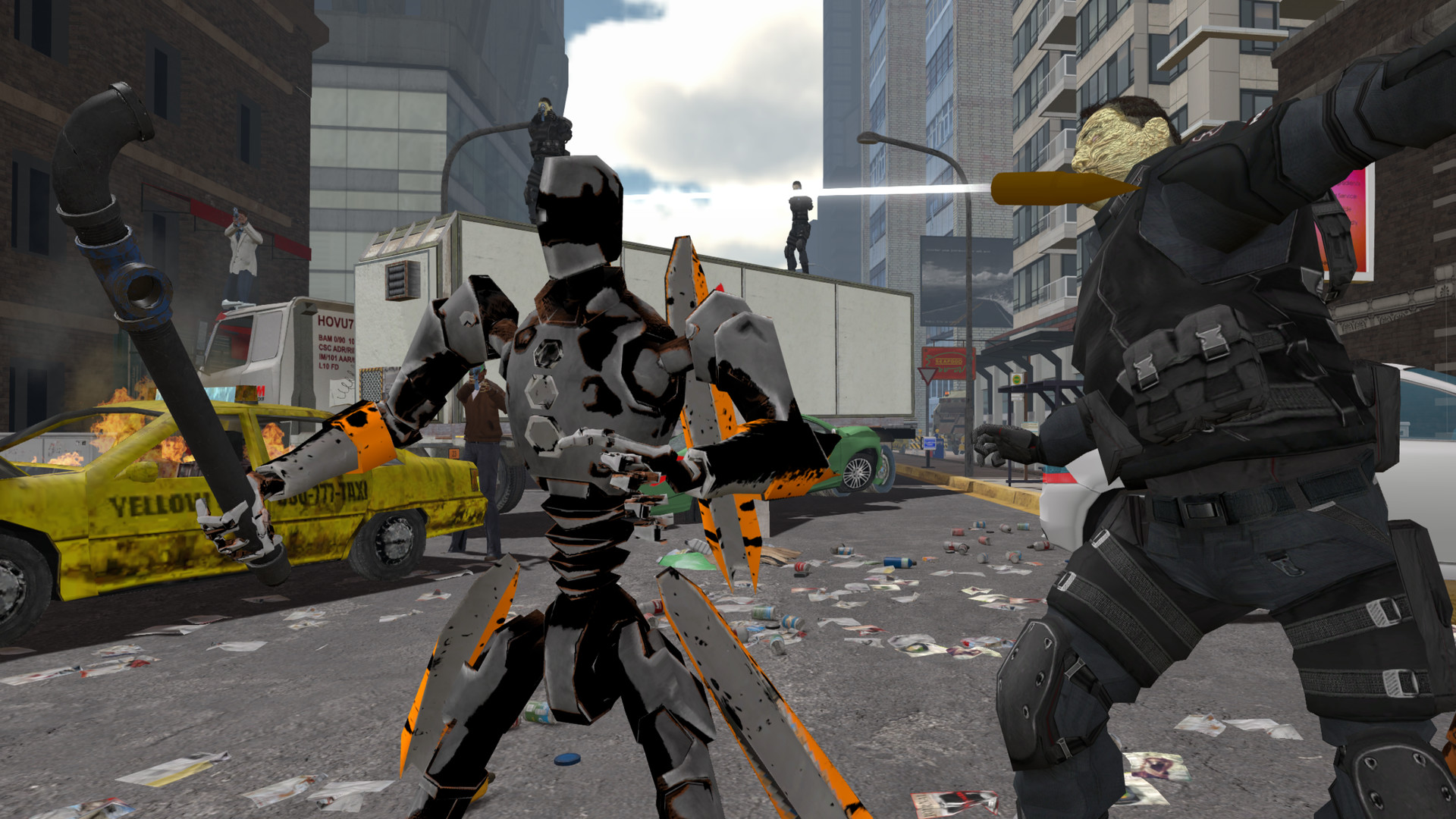 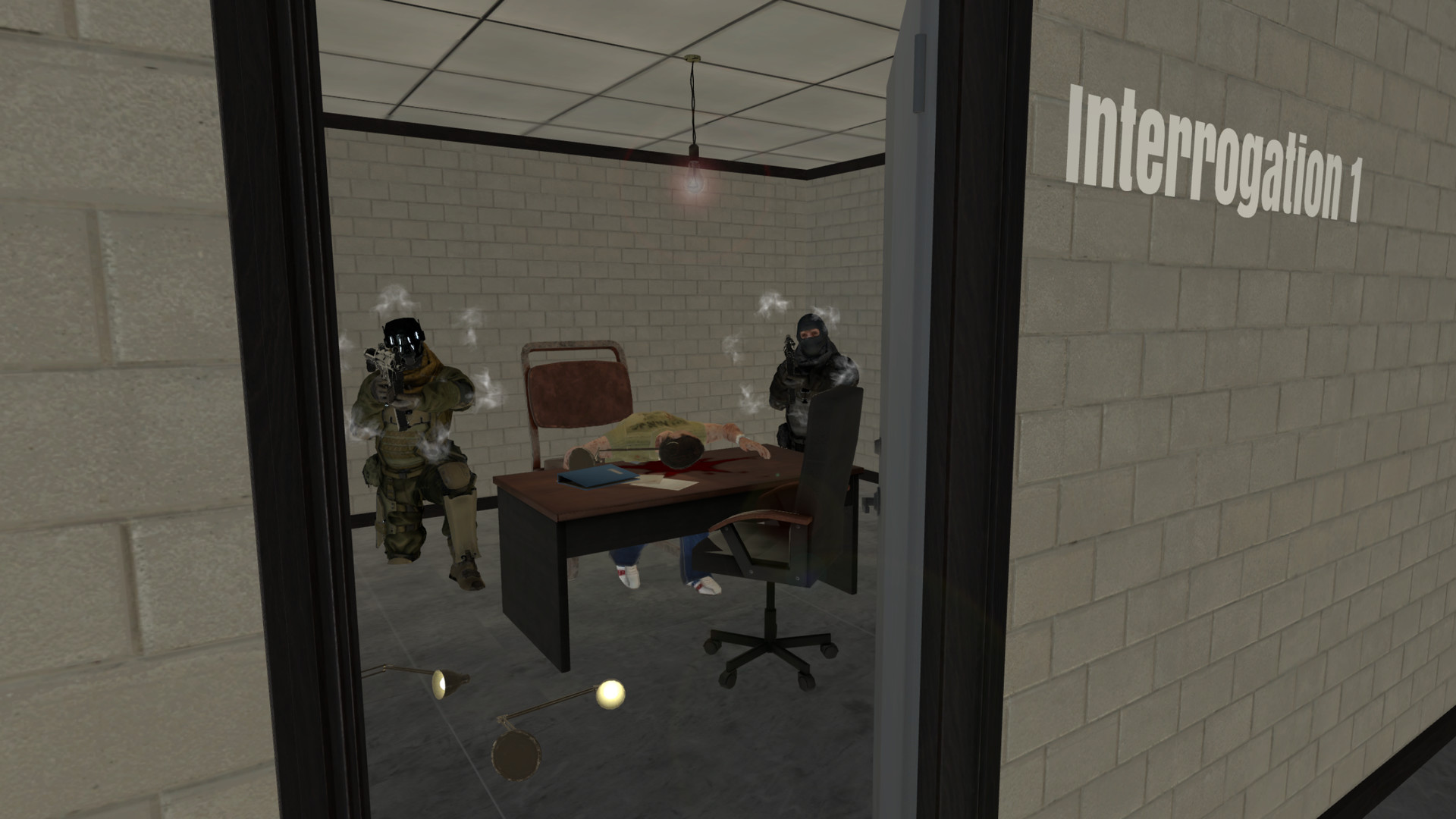 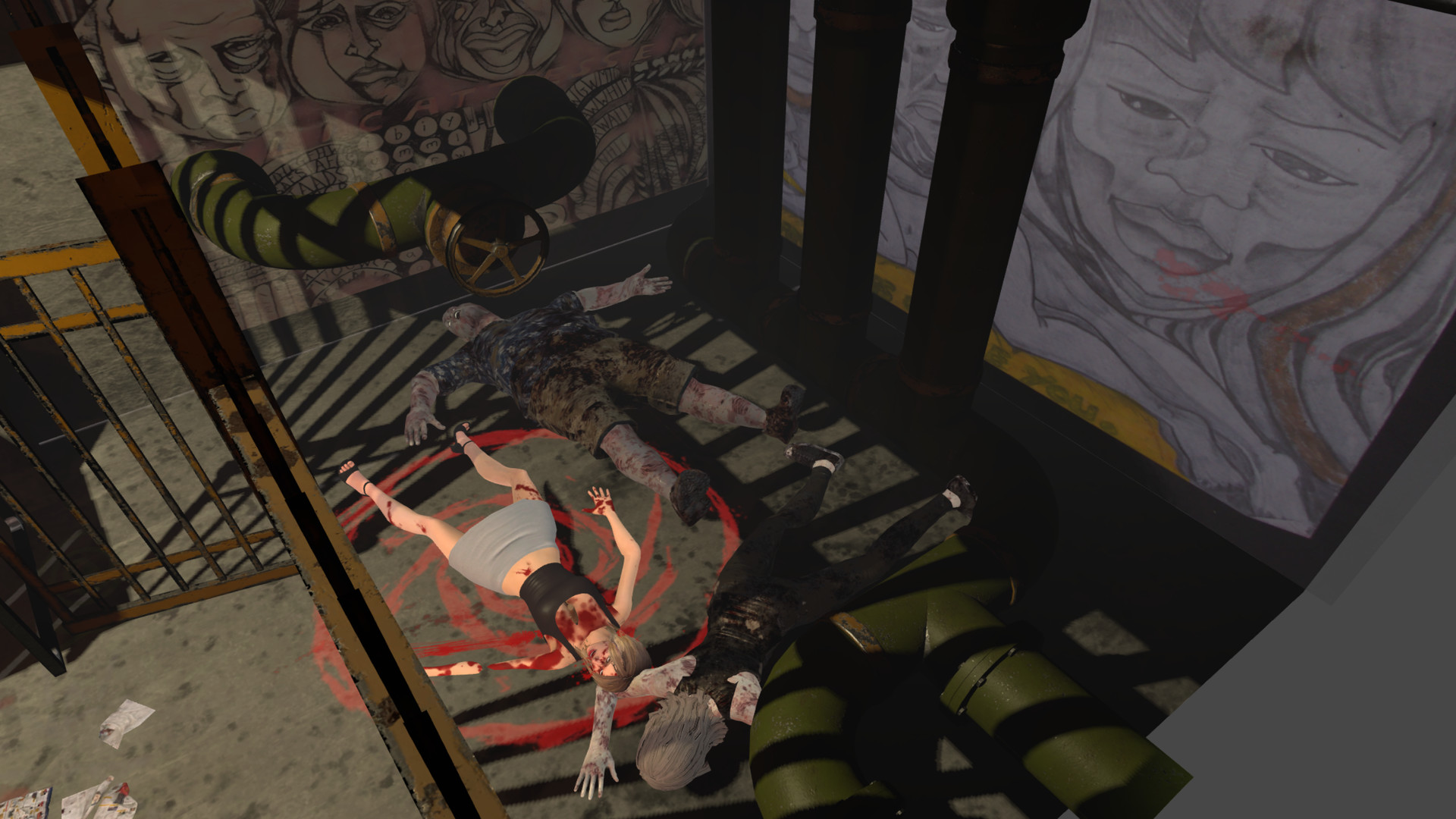 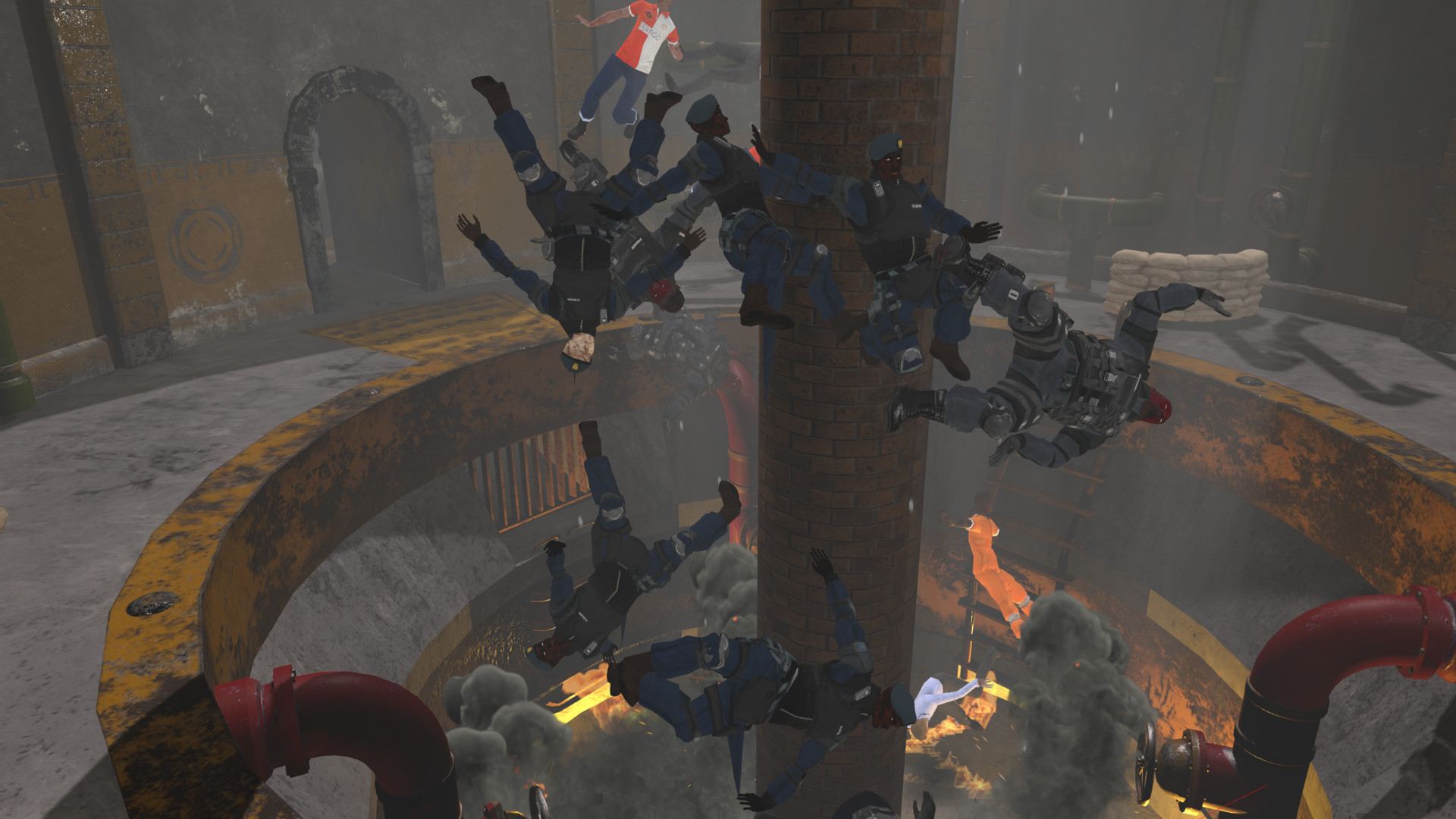 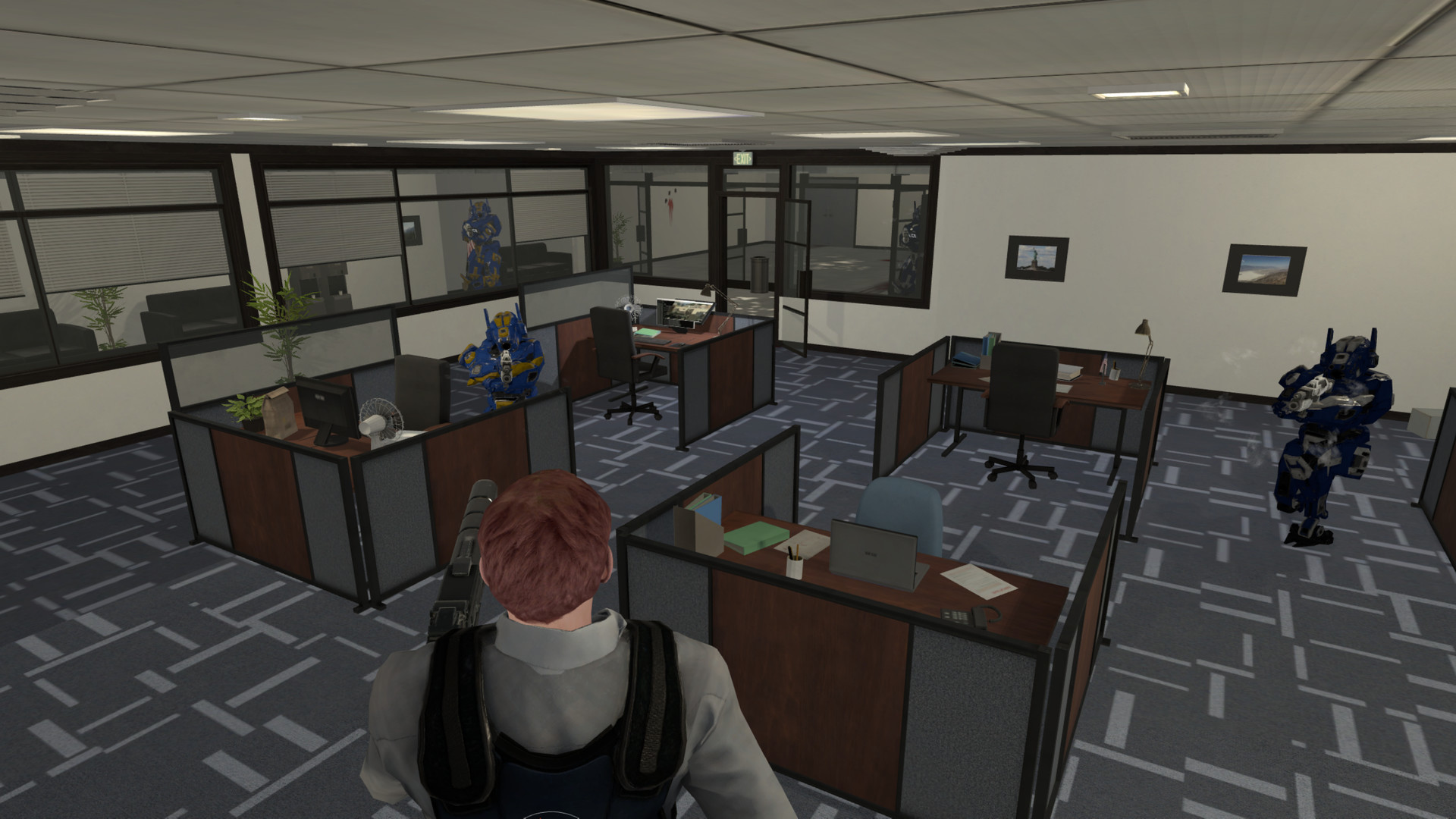 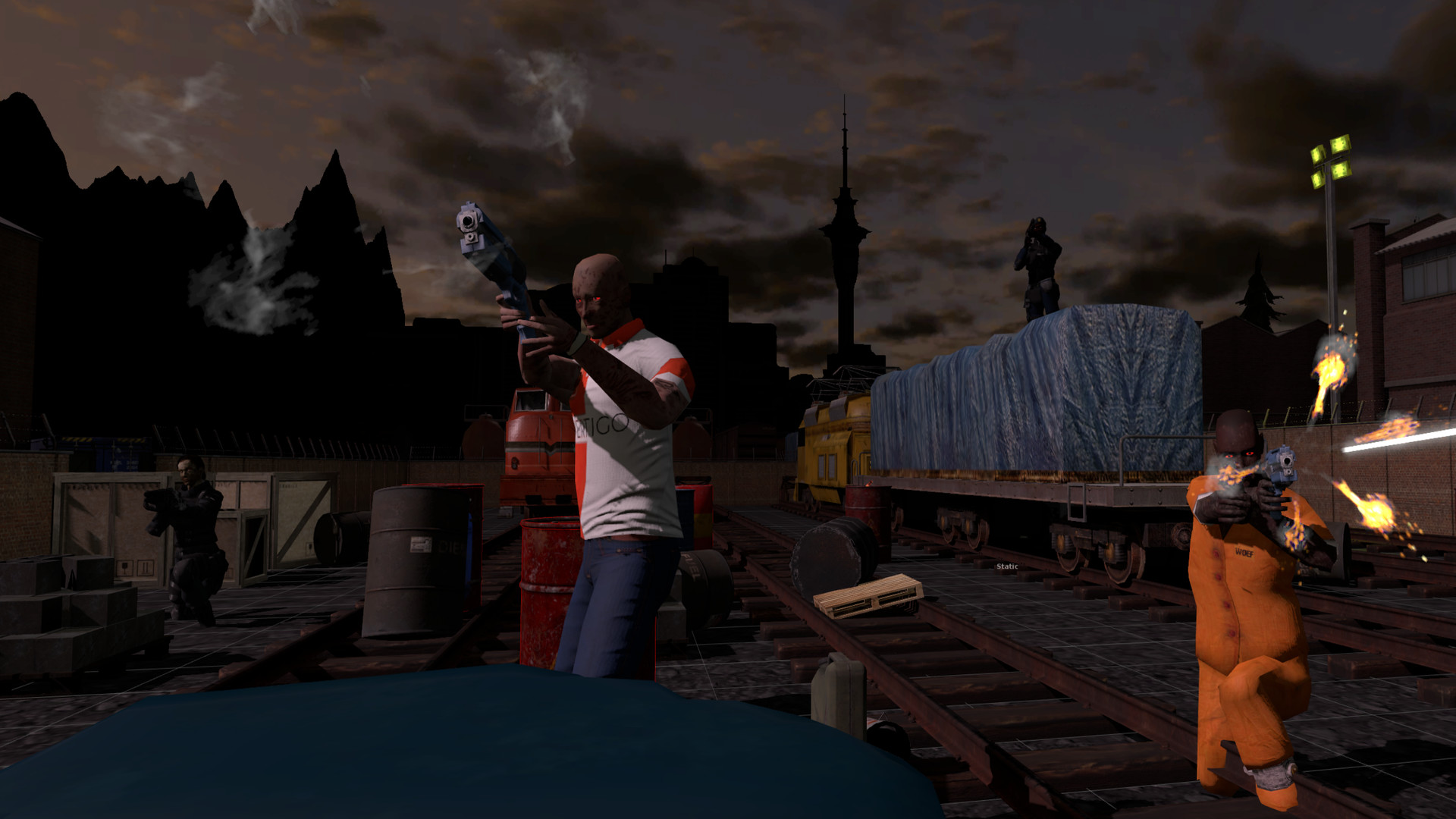 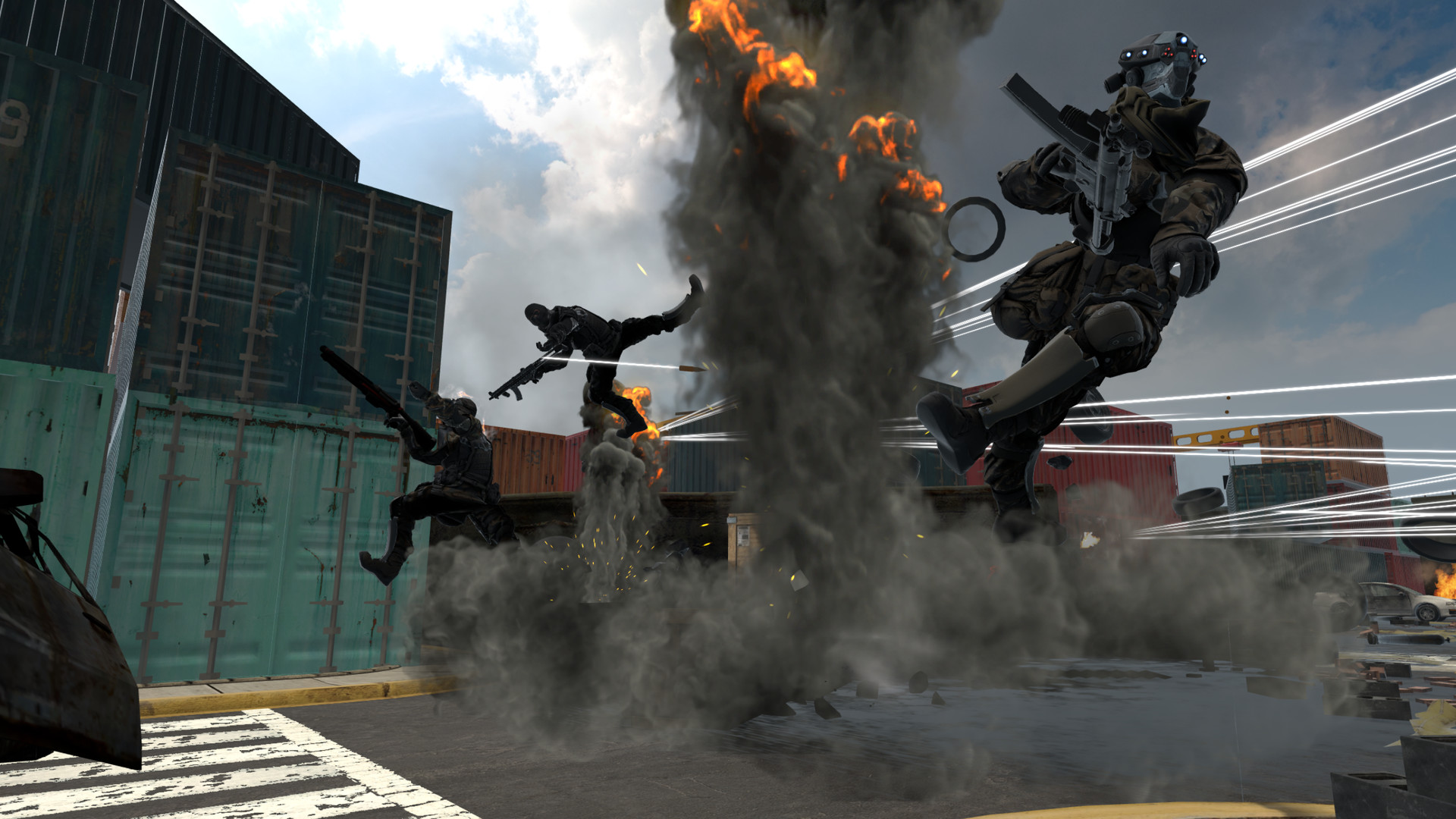 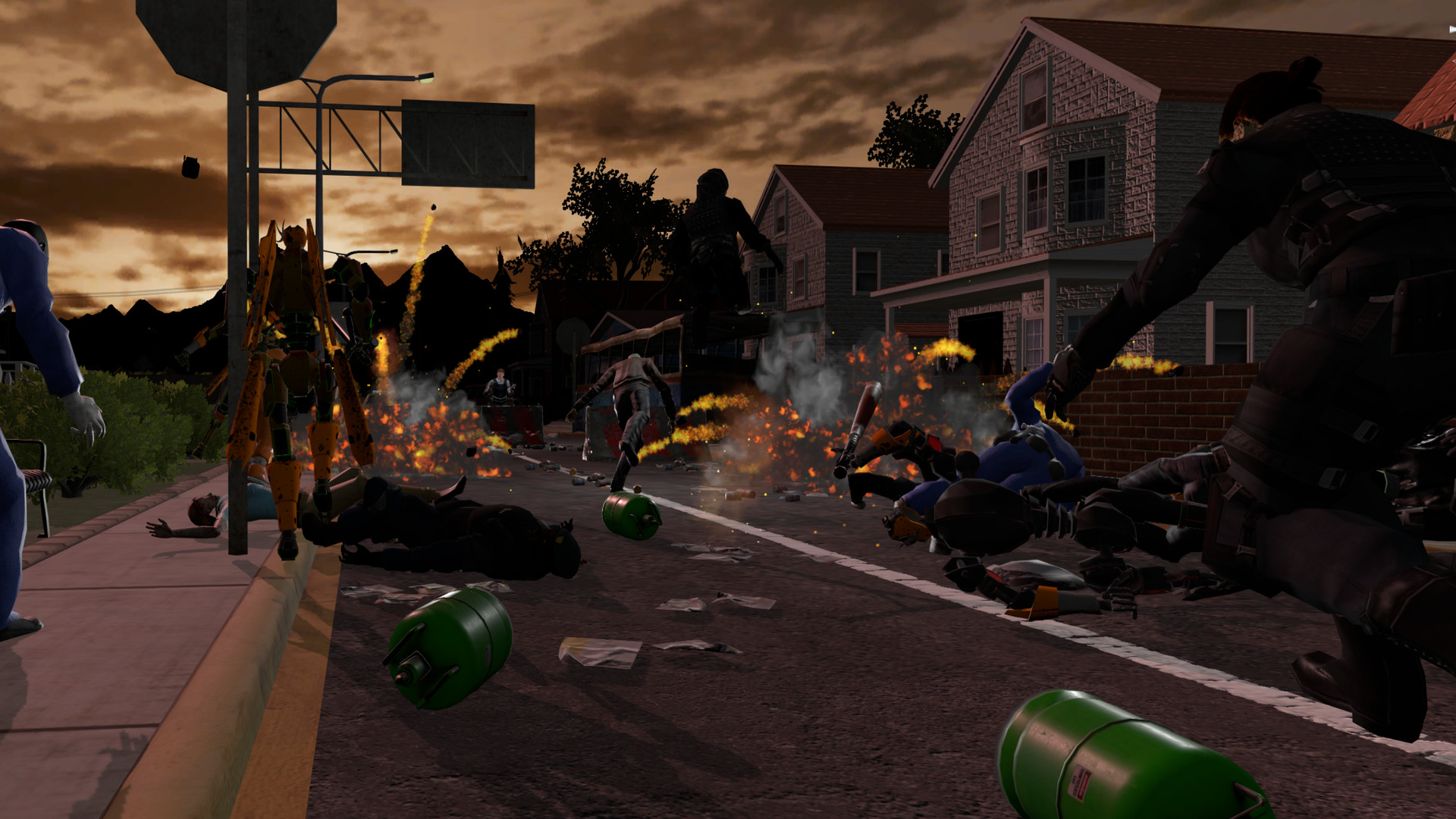 If screenshots are not enough, you can enjoy creative videos from Axeson Games

If you like Axeson's Fury VR, but you're tired of it and want something new, you can try other games.