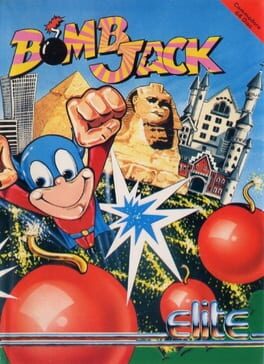 The player controls Jack, a superhero who can leap and glide. Someone has planted 24 bombs at famous tourist sites (the Sphinx and Great Pyramids, the Acropolis, Neuschwanstein Castle in Bavaria, and two cityscapes resembling Miami Beach and Hollywood, which appear only as screen backgrounds rather than unique game locations). Jack must fly around the screen to collect the bombs. Each screen uses a different configuration of platforms upon which Jack may run and jump. Eventually, the levels reoccur a number of times with increasing difficulty. Bomb Jack's arcade version Jack "defuses" the bombs by simply touching them. As soon as he has touched the first, he triggers a sequence in which another bomb's fuse lights up, and so on. A player can score a bonus in each round by touching 20 or more bombs in the correct lit-fuse sequence. Jack may also defuse an unlit bomb by touching it, but this impedes his opportunity to score the bonus for that screen. It also delays the appearance of the game's bonuses and power-ups. Bomb Bonuses are triggered when Jack touches the first of 24 onscreen bombs. It is possible to collect the remaining bombs in fuse order, the maximum being 23 (the top score possible on a level). Expert players would combine this with X5 'b's for the largest multiplier score available. The lit fuses have no strategic purpose other than the bonus; a lit bomb left unattended does not explode, although the onscreen enemies become faster the longer Jack is flying around and they eventually start to follow him at speed. At this point, new enemies appear in the form of flying saucers, that 'lock on' to Jack and are difficult to avoid. Enemies such as birds, mummies, turtles, and orbs float around the screen, making Jack lose a life if he touches them. Collecting bombs will increase the bonus meter at the top of the screen (collecting lit bombs increases it more). When the meter is completely filled up, a circular bouncing "P" appears, and when collected, it will turn all the enemies into bonus coins for a short period during which Jack may collect them. Other similar bonuses are the B (Bonus) which increases the score multiplier (up to 5x), the E (Extra) which gives an extra life, and the rare S (Special), which awards a free game. The Twin Galaxies highest scores for Bomb Jack on the MAME (arcade) platform are 73,378,560 on marathon settings, and 4,888,740 on tournament settings (5 lives only), achieved by Paul Kearns of London.

Bomb Jack is released by Mindware in 31 Dec 1984. The game is designed by Tehkan. Bomb Jack is a typical representative of the Arcade genre. Playing Bomb Jack is a pleasure. It does not matter whether it is the first or a millionth hour in Arcade, there will always be room for something new and interesting. Thrilling levels and gameplay Bomb Jack will not leave anyone indifferent. The complexity of gameplay increases with each new level and does not let any player get bored.

In addition to Bomb Jack, the representatives of Arcade games also belong:

Bomb Jack is versatile and does not stand still, but it is never too late to start playing. The game, like many Arcade games has a full immersion in gaming. AllGame staff continues to play it.

Bomb Jack is perfect for playing alone or with friends.

At AllGame you can find reviews on Bomb Jack, gameplay videos, screenshots of the game and other Arcade representatives.

Screenshots will help you evaluate the graphics and gameplay of Bomb Jack. 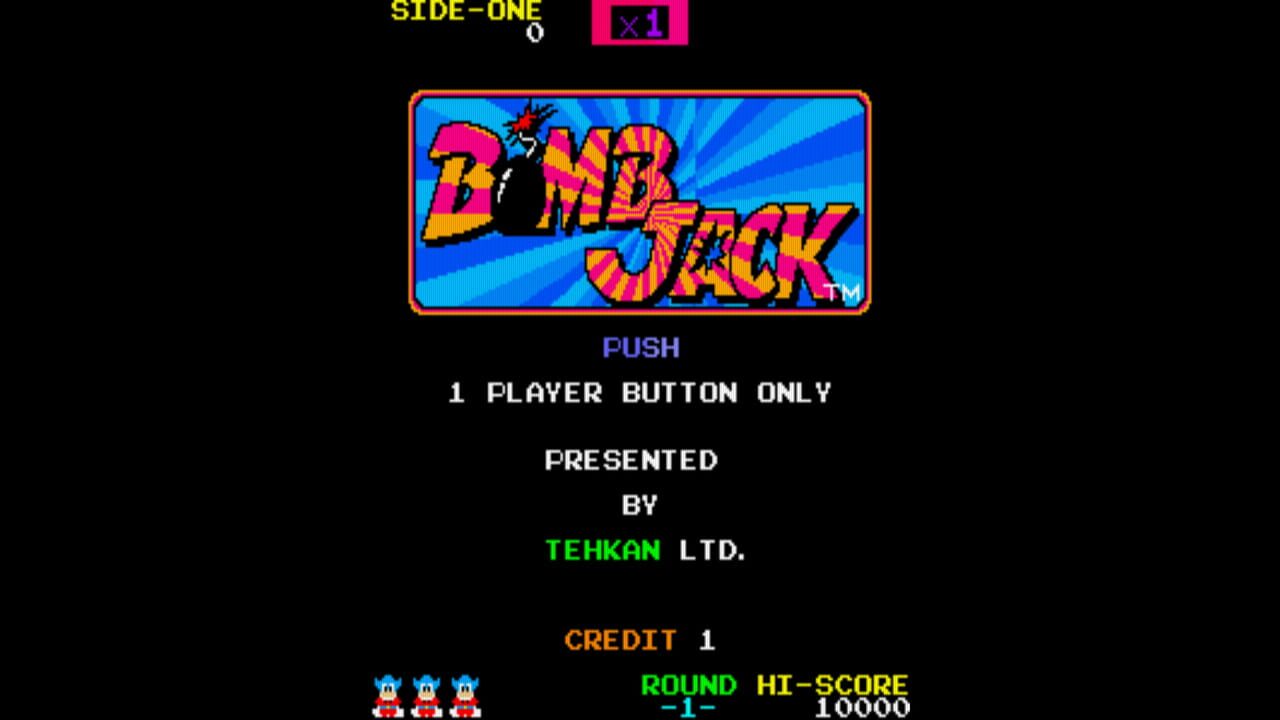 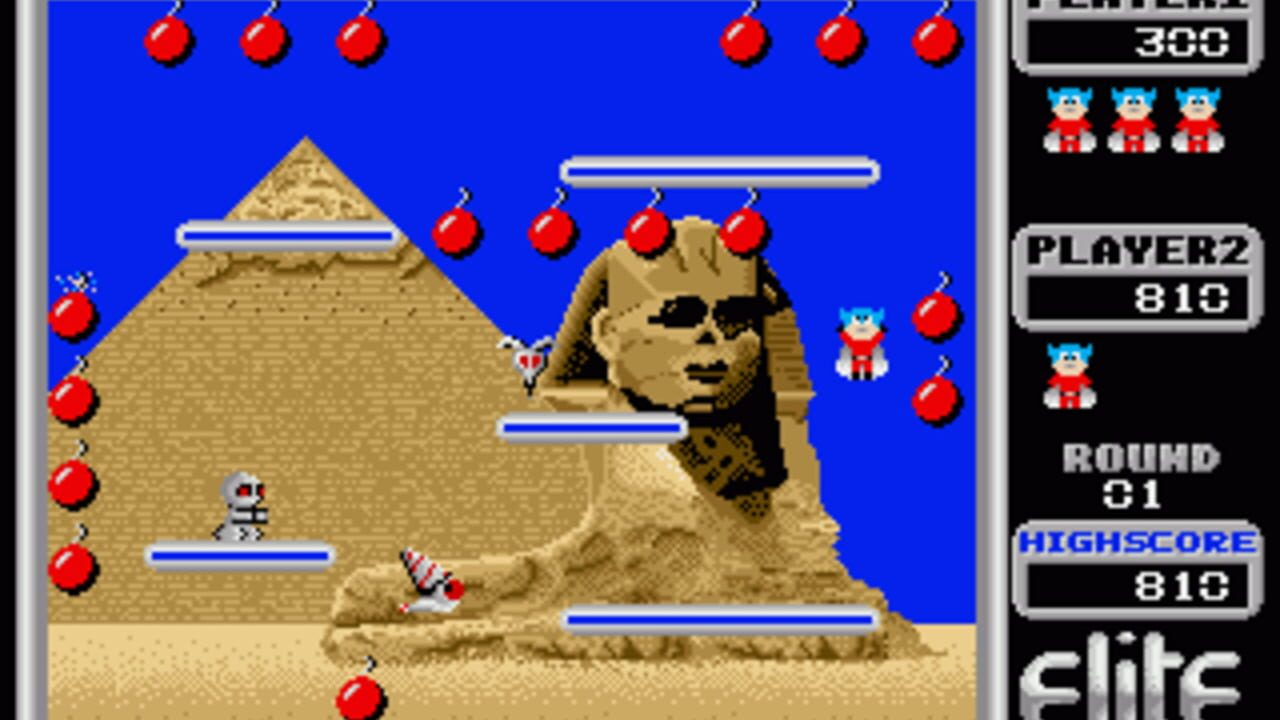 If screenshots are not enough, you can enjoy creative videos from Mindware

If you like Bomb Jack, but you're tired of it and want something new, you can try other games.