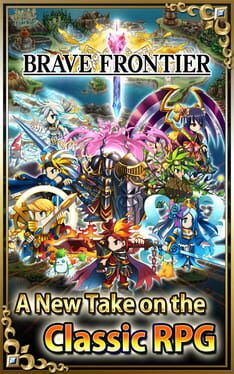 In addition to Brave Frontier, the representatives of Adventure games also belong:

Brave Frontier is versatile and does not stand still, but it is never too late to start playing. The game, like many Adventure games has a full immersion in gaming. AllGame staff continues to play it.

Brave Frontier is perfect for playing alone or with friends.

At AllGame you can find reviews on Brave Frontier, gameplay videos, screenshots of the game and other Adventure representatives.

This section tells the history of the world of Brave Frontier

The land of Grand Gaia is a world ravaged by a war between humans and the Gods that took place many years ago. It is a land surrounded by a veil of mystery but engulfed in havoc as certain places have been conquered by four fallen gods, who have betrayed their fellow gods. Amidst the chaos, The Imperial Army of Randall, capital of Elgaia and the Akras Summoners Hall are doing their best to handle the chaos the fallen gods and the demonic legions its causing, but have not been able to push them back. But, amidst the chaos, a god by the name of Lucius summons a hero to liberate Grand Gaia from The Four Fallen Gods.

Screenshots will help you evaluate the graphics and gameplay of Brave Frontier. 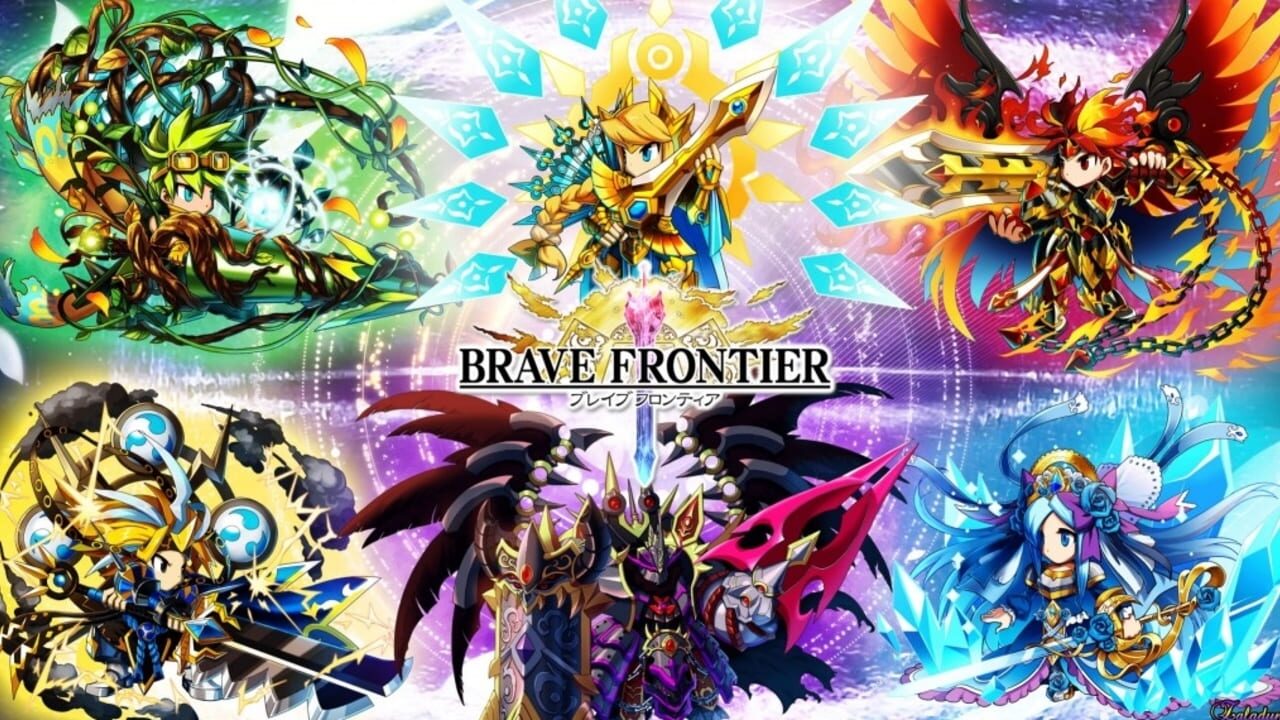 If screenshots are not enough, you can enjoy creative videos from A-Lim

If you like Brave Frontier, but you're tired of it and want something new, you can try other games.