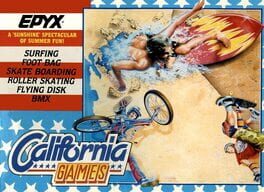 Introducing the gnarliest bunch of games under the sun. Games invented on the beaches by sun-baked beach bums with a fondness for ripping, grinding, and shredding. With six radically thrilling events intended to bring you to the edge and blow your mind. And make adrenaline California's most plentiful natural resource. Wish they all could be California Games. Get ready to shred the face off an awesomely tubular wave. Turn a "berm" on a BMX bike and spray up a wall of dirt. Launch a few feet off-the-lip with your skateboard tucked high. And while you're up there, dance for the crowd. Or if you're feeling like kicking back a bit, float a flying disk, juggle a foot bag with your heels, or just slalom the boardwalk on skates. When the going gets weird, the weird turn pro. But this ain't beach blanket bingo. In fact, before you even set foot on California turf, you'll choose an on-screen sponsor from among the heaviest names on the circuit. Then, hit the competition route. Prizes include trophies for a single event and a top prize in overall competition. So get air. Go crazy. Welcome to a new state of intensity.

In addition to California Games, the representatives of Sport games also belong:

California Games is versatile and does not stand still, but it is never too late to start playing. The game, like many Sport games has a full immersion in gaming. AllGame staff continues to play it.

California Games is perfect for playing alone or with friends.

At AllGame you can find reviews on California Games, gameplay videos, screenshots of the game and other Sport representatives.

Screenshots will help you evaluate the graphics and gameplay of California Games. 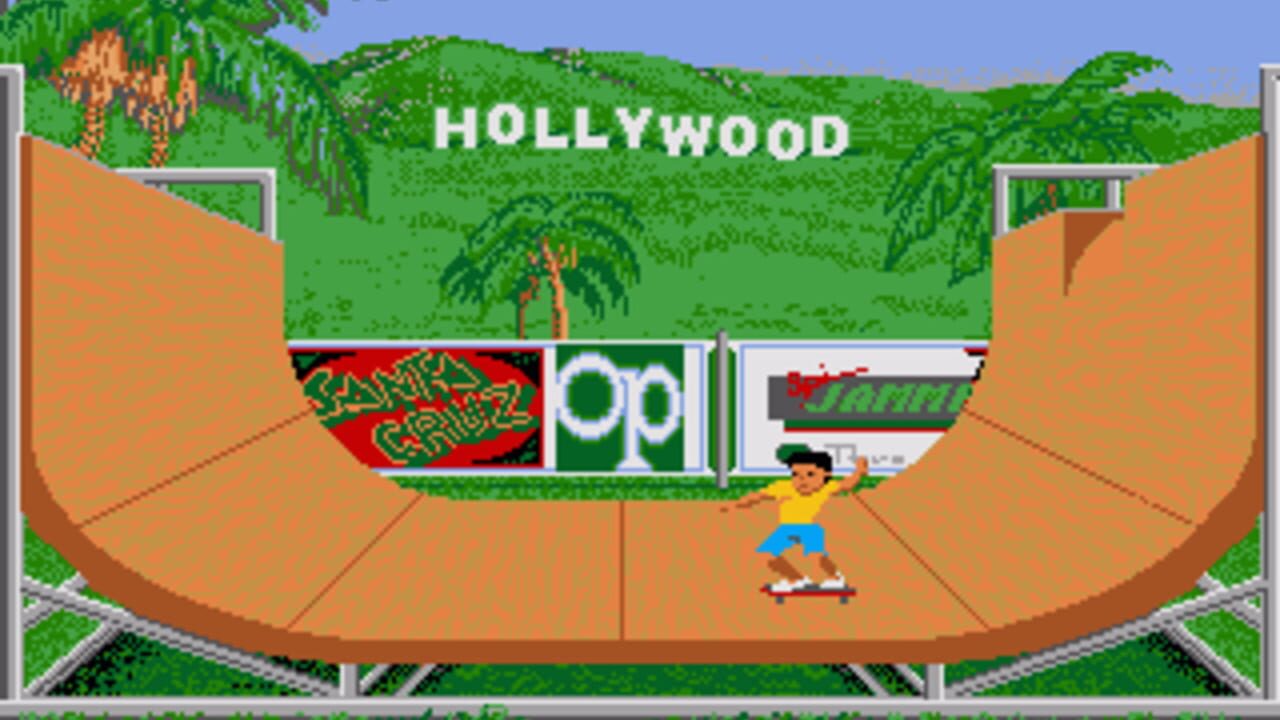 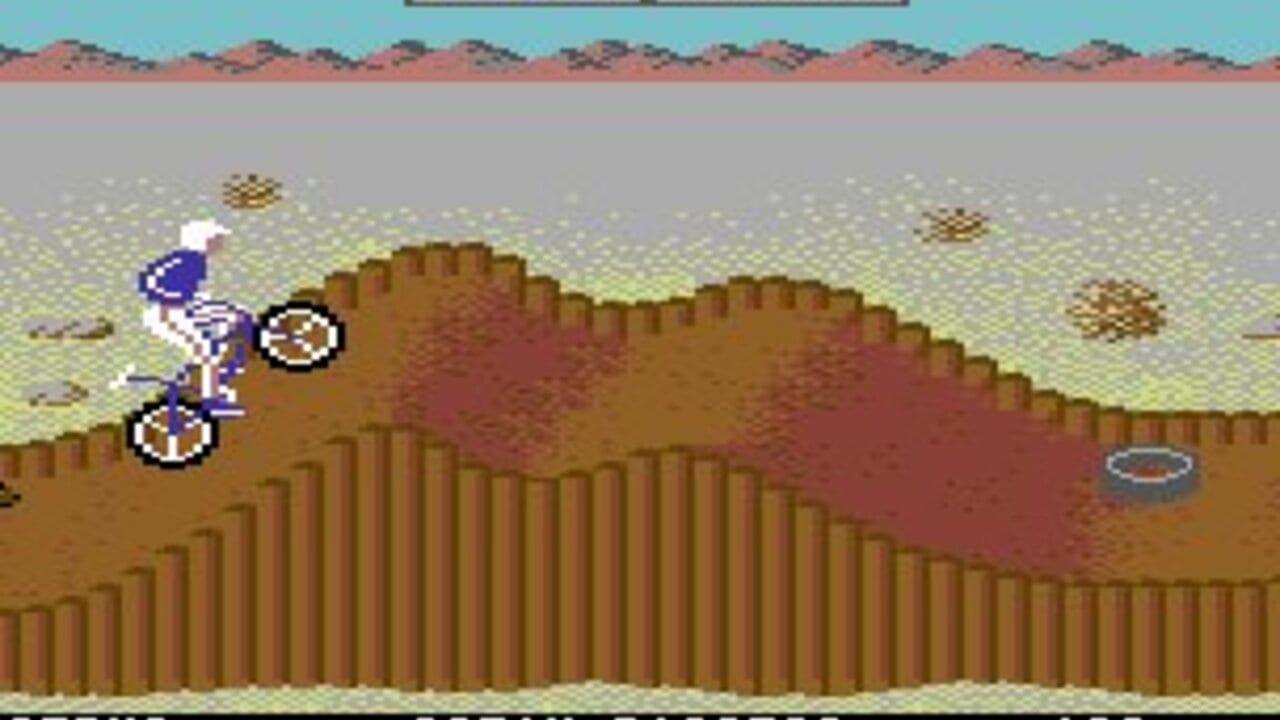 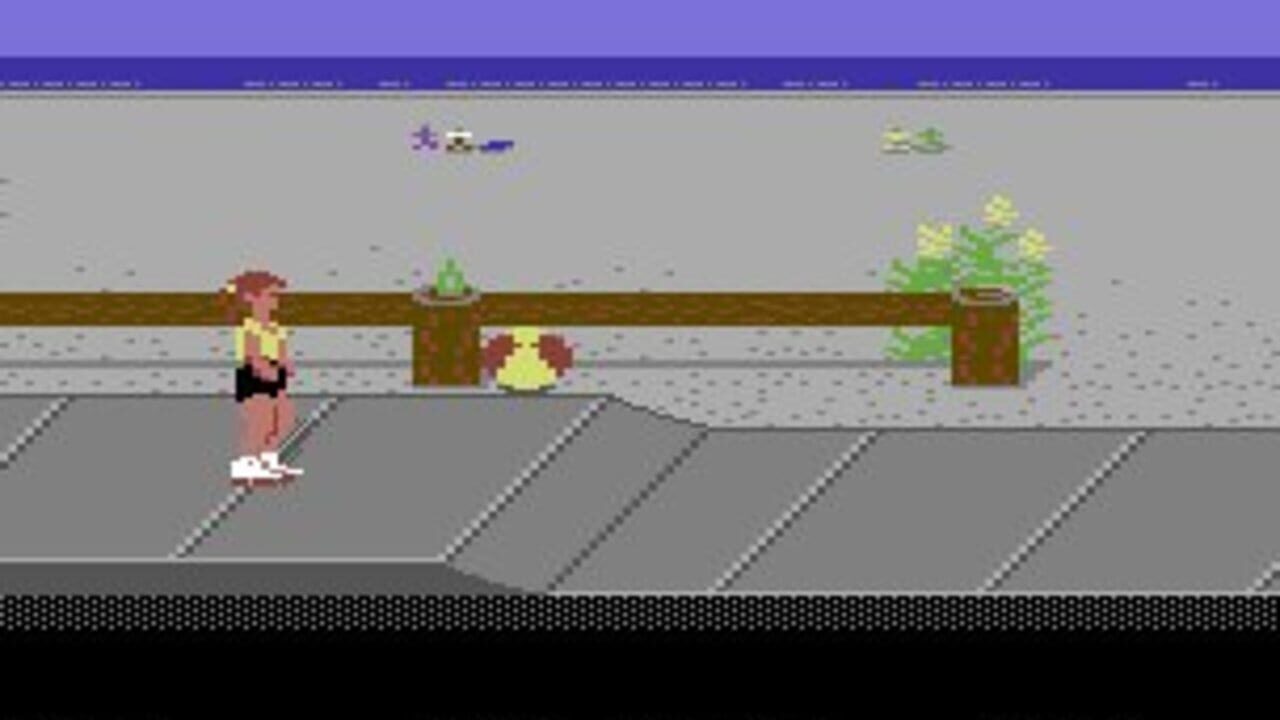 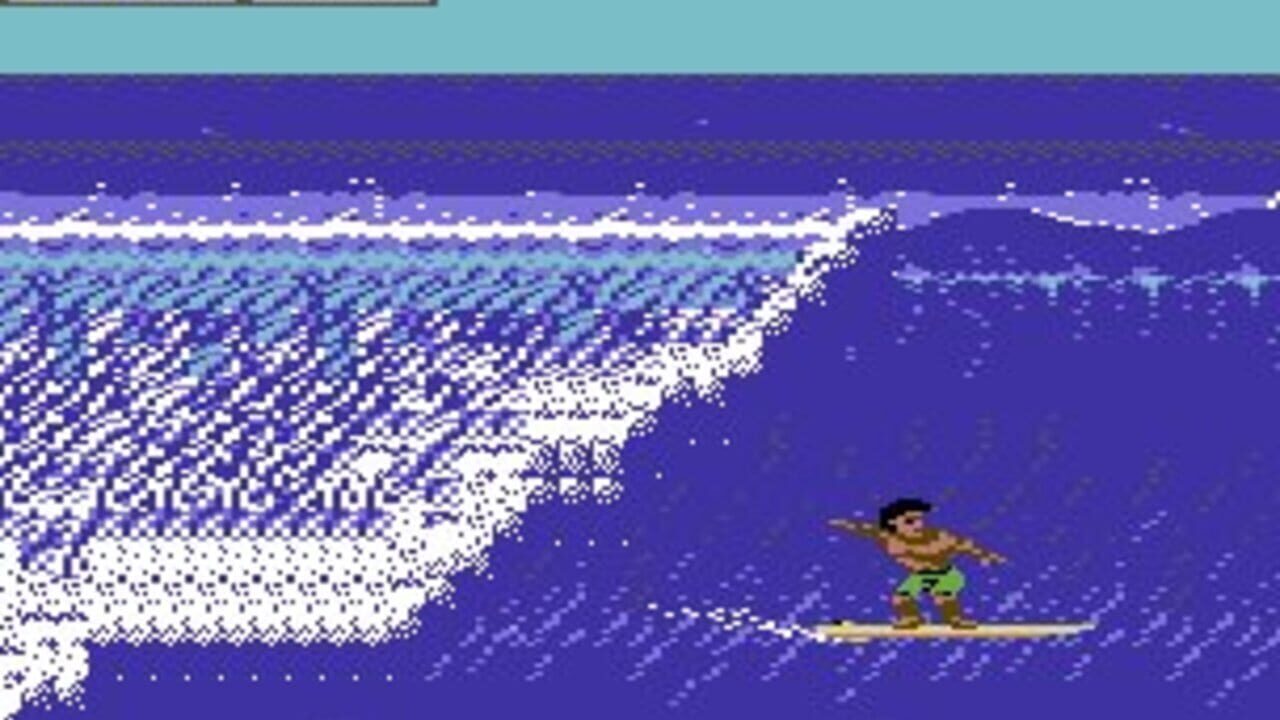 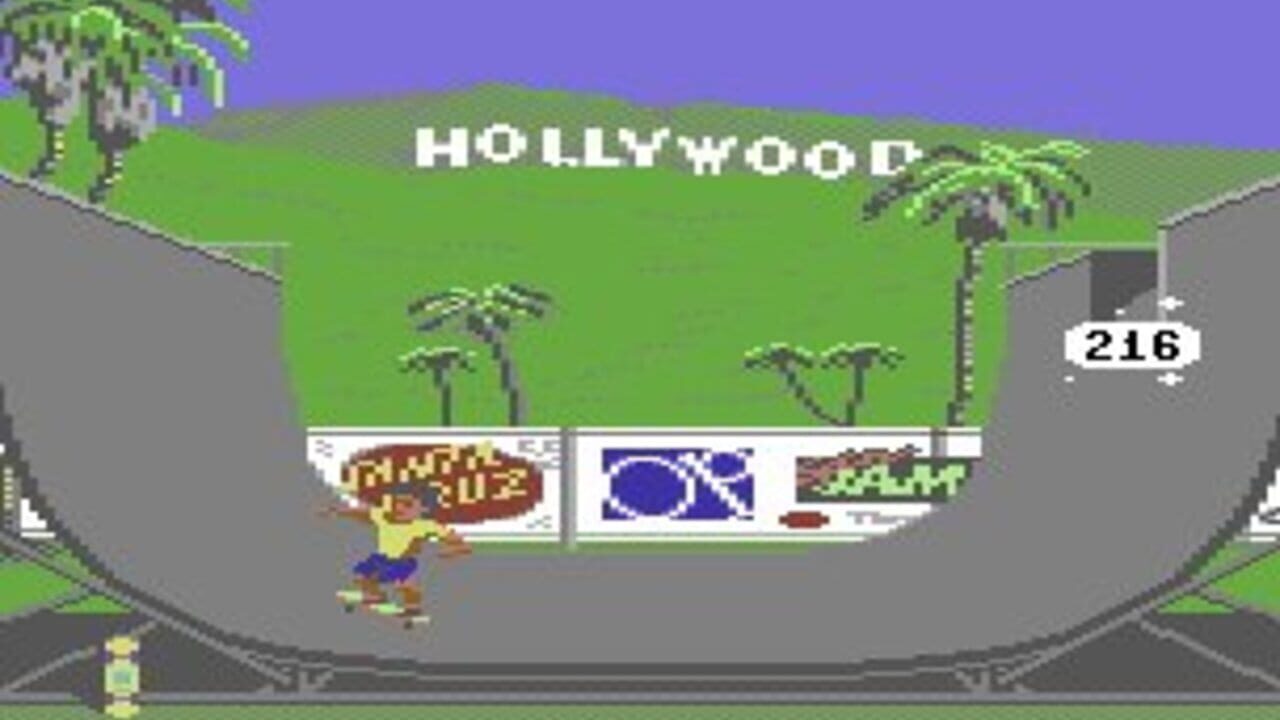 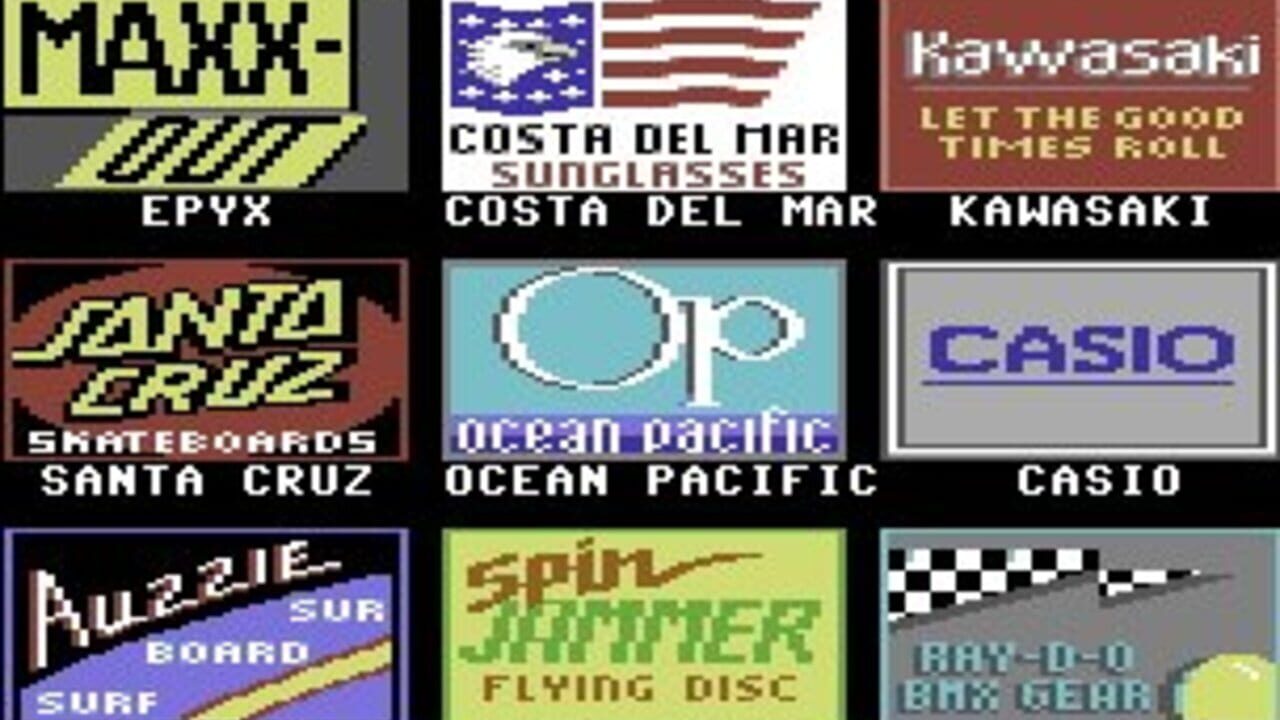 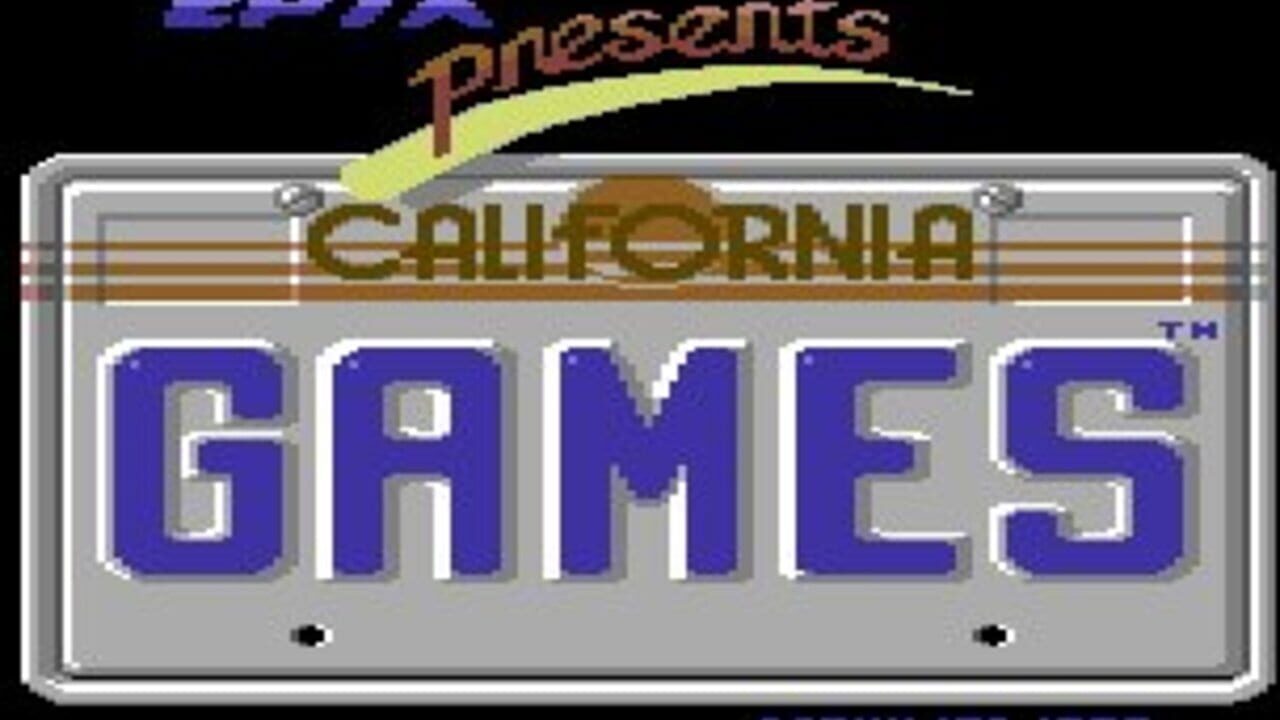 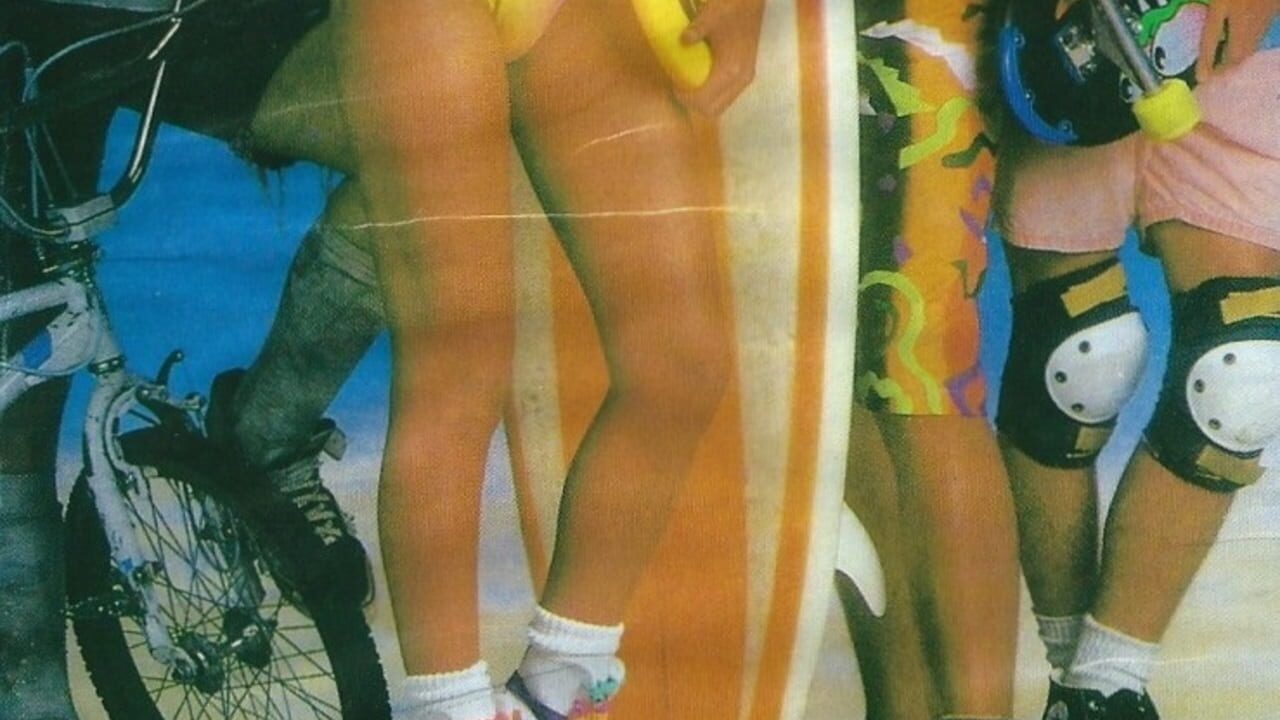 If screenshots are not enough, you can enjoy creative videos from Milton Bradley

If you like California Games, but you're tired of it and want something new, you can try other games.