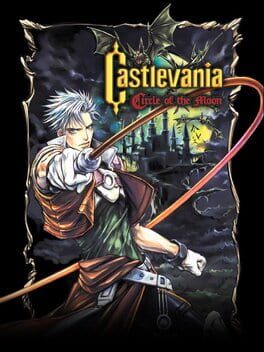 Castlevania: Circle of the Moon

Castlevania: Circle of the Moon is the first of the series to be based on the action/RPG structure of Castlevania:Symphony of the Night rather than the level-based action style of all previous Castlevania games. Dracula's castle is a single continuous building, and as Nathan discovers artifacts within it he gains new abilities that allow him to explore more of it. While Nathan can only use his Killer Whip as a weapon, he can find and equip different kinds of armor and accessories that change his stats. Unique to this entry in the series is the Dual Set-up System, where a combination of two cards will give Nathan unique magical abilities. For example, equipping a fire type card with a whip card will give the Killer Whip a fire attribute, while equipping it with a summon card will let Nathan summon a fire demon to attack onscreen enemies.

About Castlevania: Circle of the Moon

In addition to Castlevania: Circle of the Moon, the representatives of Role-playing (RPG) games also belong:

A complete list of games like Castlevania: Circle of the Moon can be found at AllGame here.

Castlevania: Circle of the Moon is versatile and does not stand still, but it is never too late to start playing. The game, like many Role-playing (RPG) games has a full immersion in gaming. AllGame staff continues to play it.

Castlevania: Circle of the Moon is perfect for playing alone or with friends.

At AllGame you can find reviews on Castlevania: Circle of the Moon, gameplay videos, screenshots of the game and other Role-playing (RPG) representatives.

This section tells the history of the world of Castlevania: Circle of the Moon

Taking place in 1830, Circle of the Moon is set in one of the fictional universes of the Castlevania series. The premise of the original series is the eternal conflict between the vampire hunters of the Belmont clan and the immortal vampire Dracula. Circle of the Moon's protagonist, however, is Nathan Graves, whose parents died a decade ago to banish Dracula. Morris Baldwin, who helped in Dracula's banishment, trained him to defeat Dracula and the monsters; Morris ultimately chose him as his successor and gave him the "Hunter Whip", to the displeasure of Hugh, Morris' son who trained alongside him. At an old castle, Camilla, a minion of Dracula, revives him, only to be interrupted by the arrival of Morris, Nathan, and Hugh. Before they are able to banish him again, Dracula destroys the floor under Nathan and Hugh, causing them to plummet down a long tunnel. Surviving the fall and wishing to find his father, Hugh leaves Nathan behind. Nathan proceeds to search the castle for his mentor. Along the way, he learns that at the next full moon, Morris' soul will be used to return Dracula to full power. He also periodically encounters Hugh, who becomes more hostile as the game progresses. Eventually, Nathan encounters Camilla, who hints that she and Dracula are responsible for the changes in his personality. Nathan vanquishes Camilla in her true form and meets up with Hugh once more. Upon seeing him, Hugh immediately attacks him with the goal of proving himself to his father through Nathan's defeat; Nathan, however, realizes that Dracula is controlling Hugh. Nathan defeats him, and Dracula's control over Hugh breaks. Confessing that he doubted his self-worth when Nathan was chosen as successor, Hugh tasks him with Morris' rescue. Arriving at the ceremonial room, Nathan confronts Dracula, who confirms that he had tampered with Hugh's soul to cause the changes in his personality. They begin to fight and halfway through, Dracula teleports away to gain his full power. Hugh then frees his father and tasks Nathan with Dracula's banishment. Nathan continues the battle and defeats Dracula; escaping the collapsing castle, he reunites with Morris and Hugh. Nathan is declared a master vampire hunter by Morris. Hugh vows to retrain under Morris due to his failure.

Screenshots will help you evaluate the graphics and gameplay of Castlevania: Circle of the Moon. 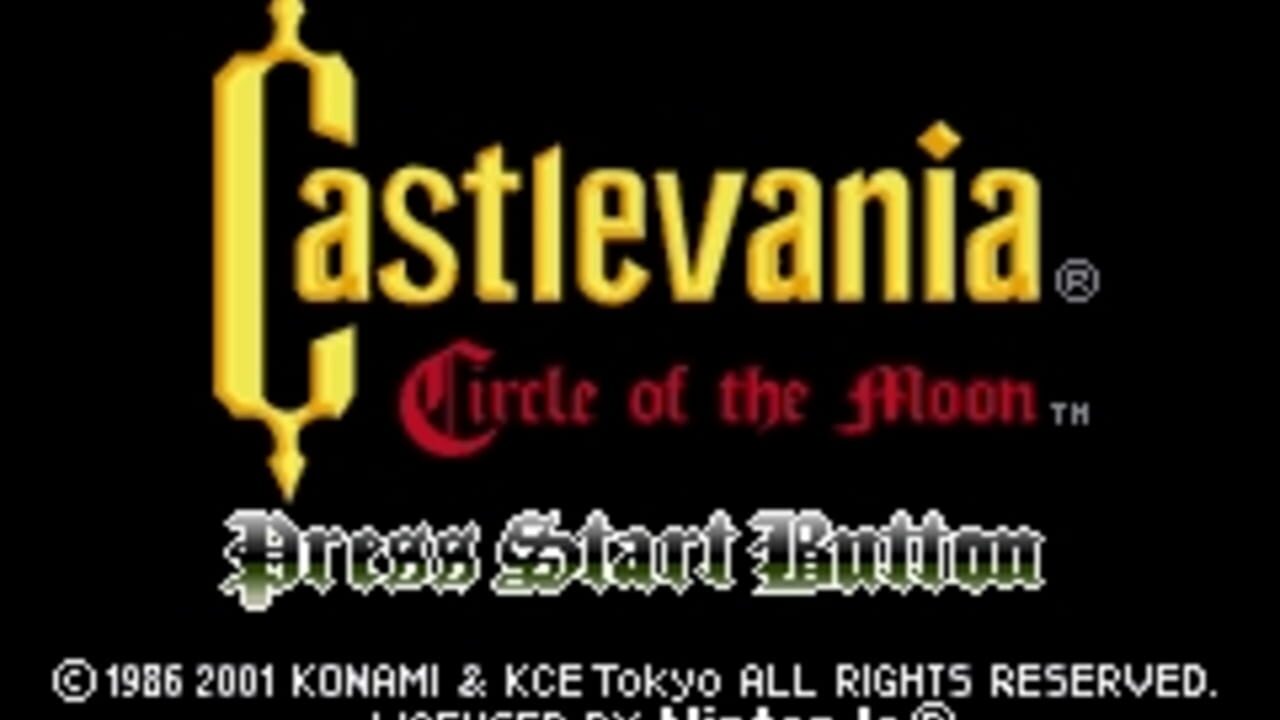 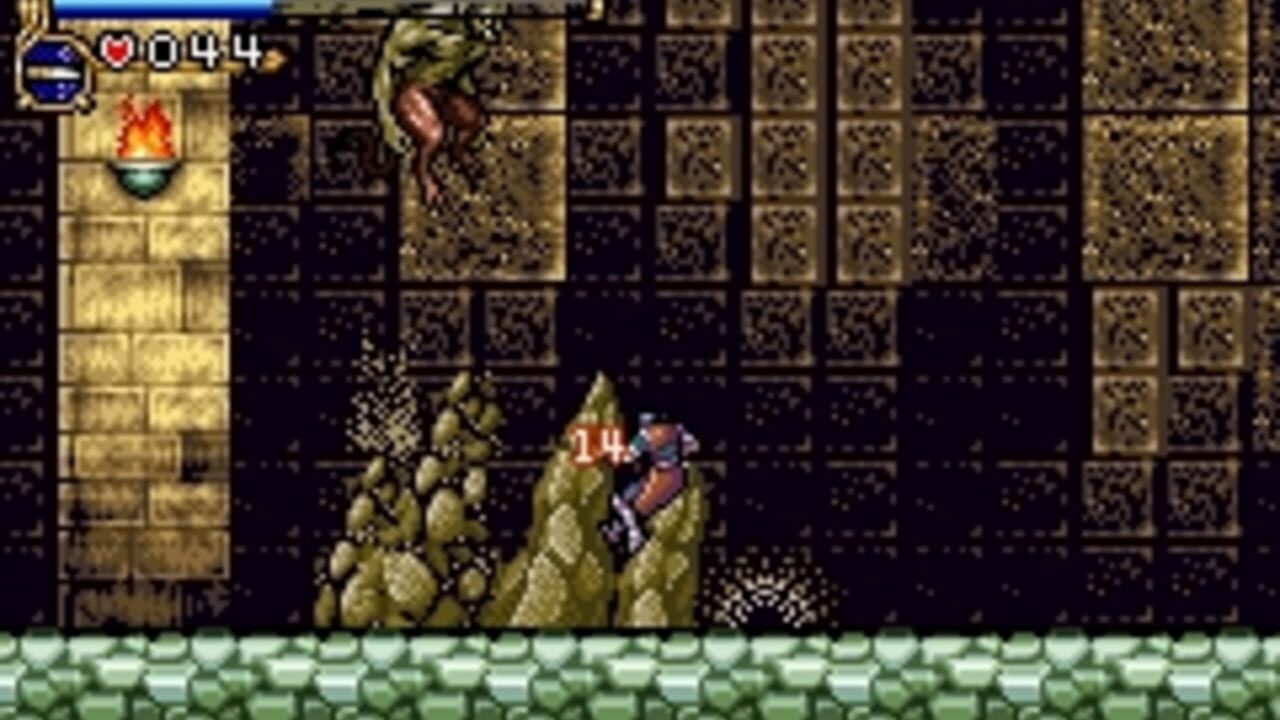 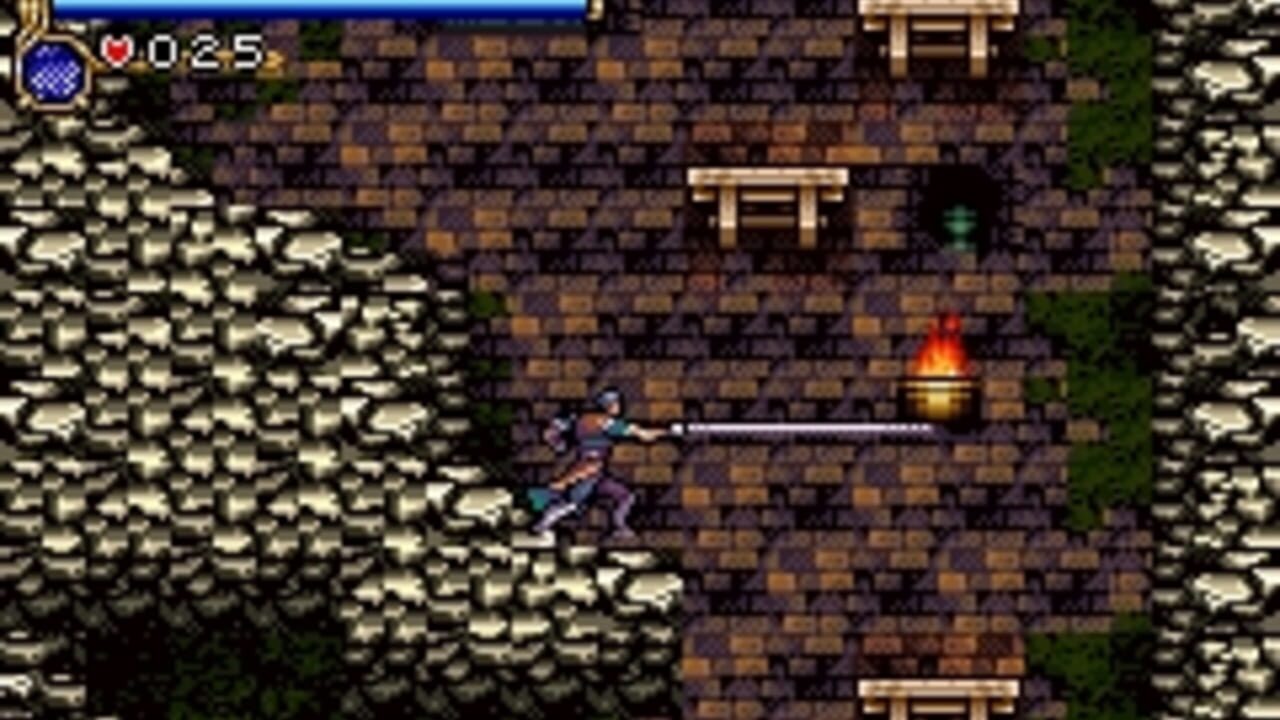 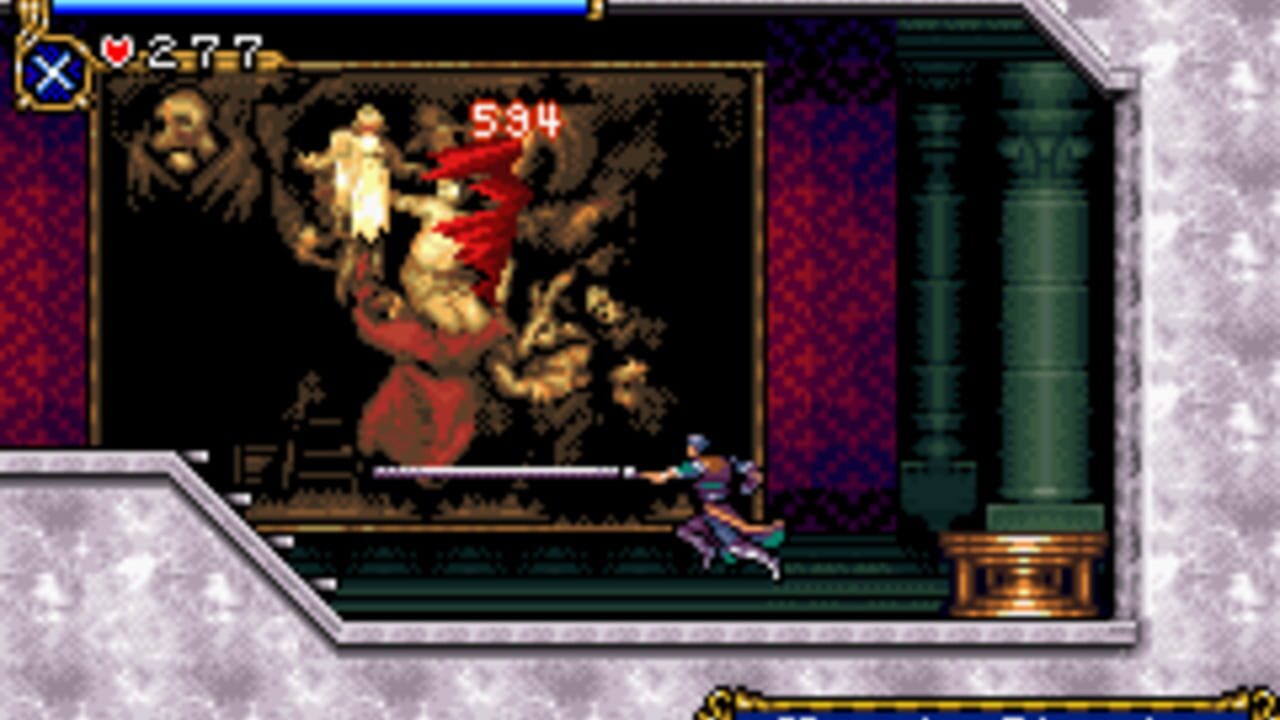 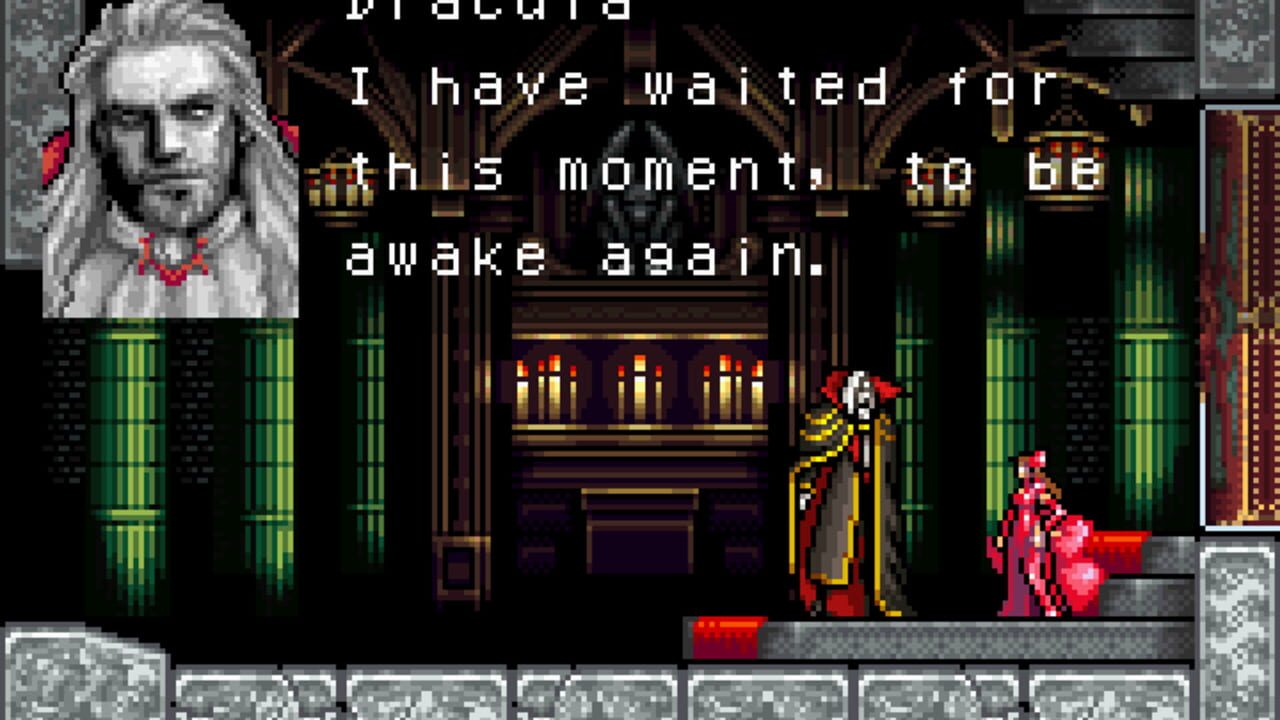 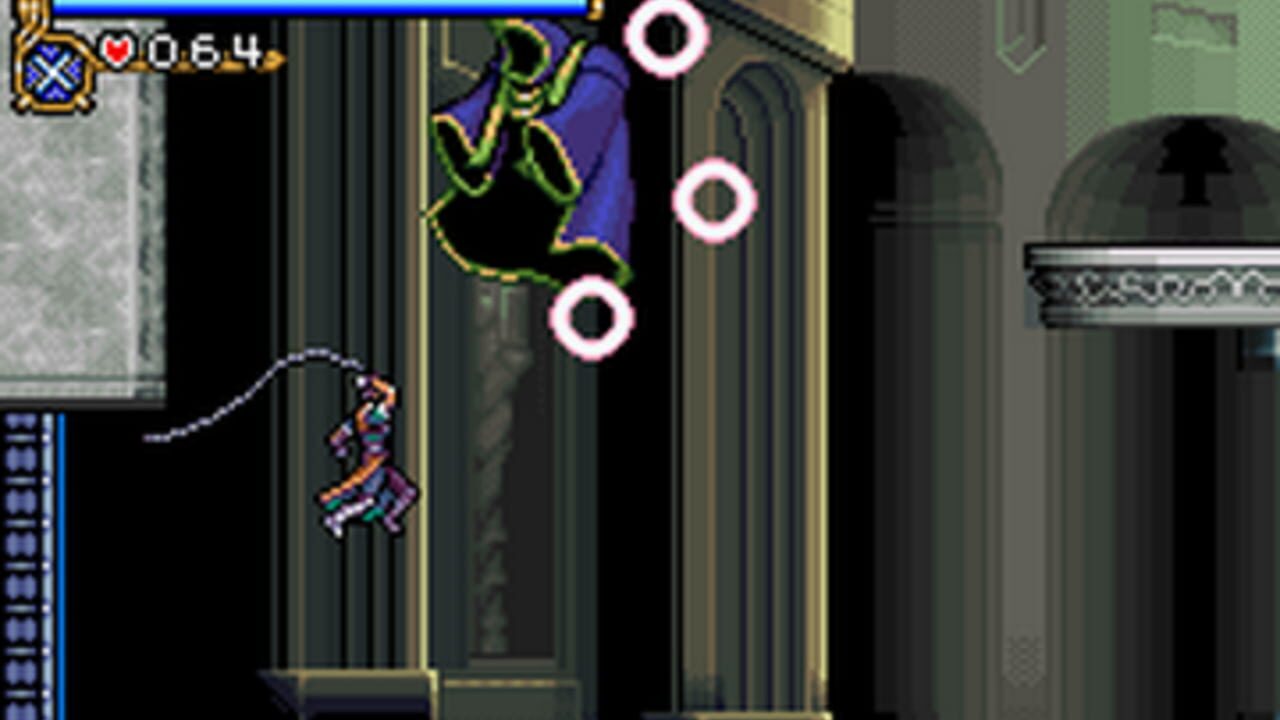 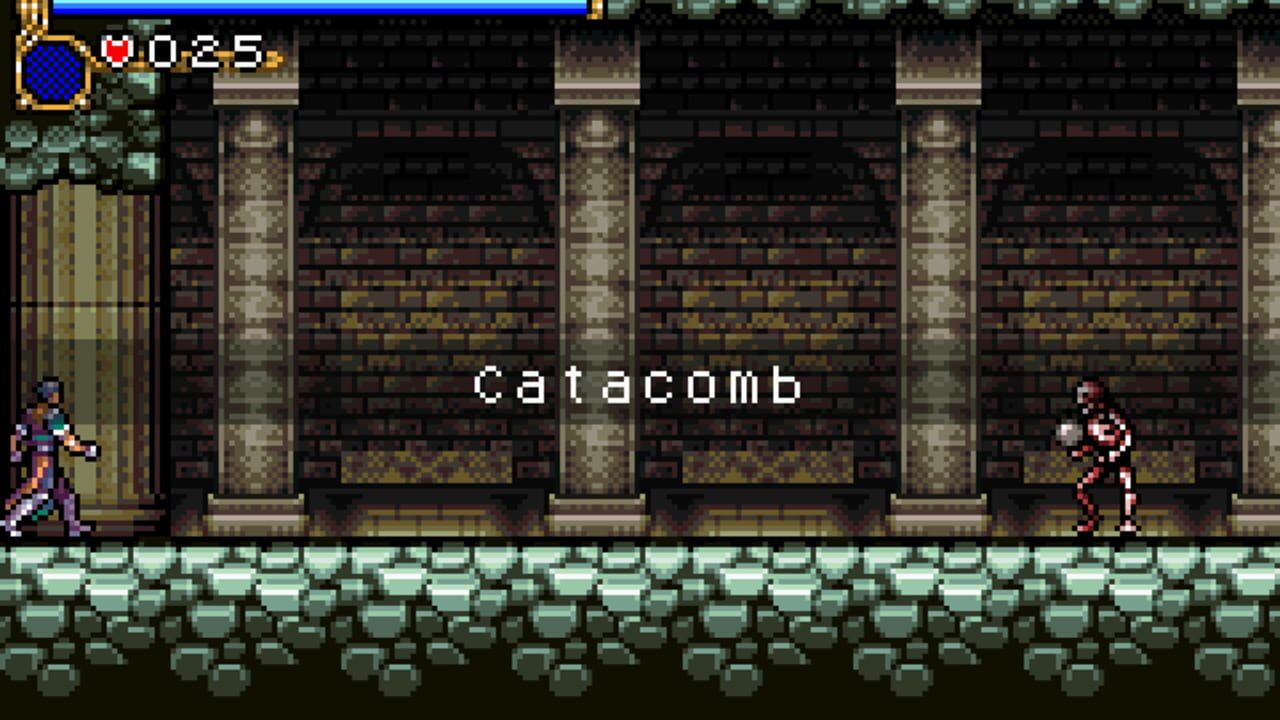 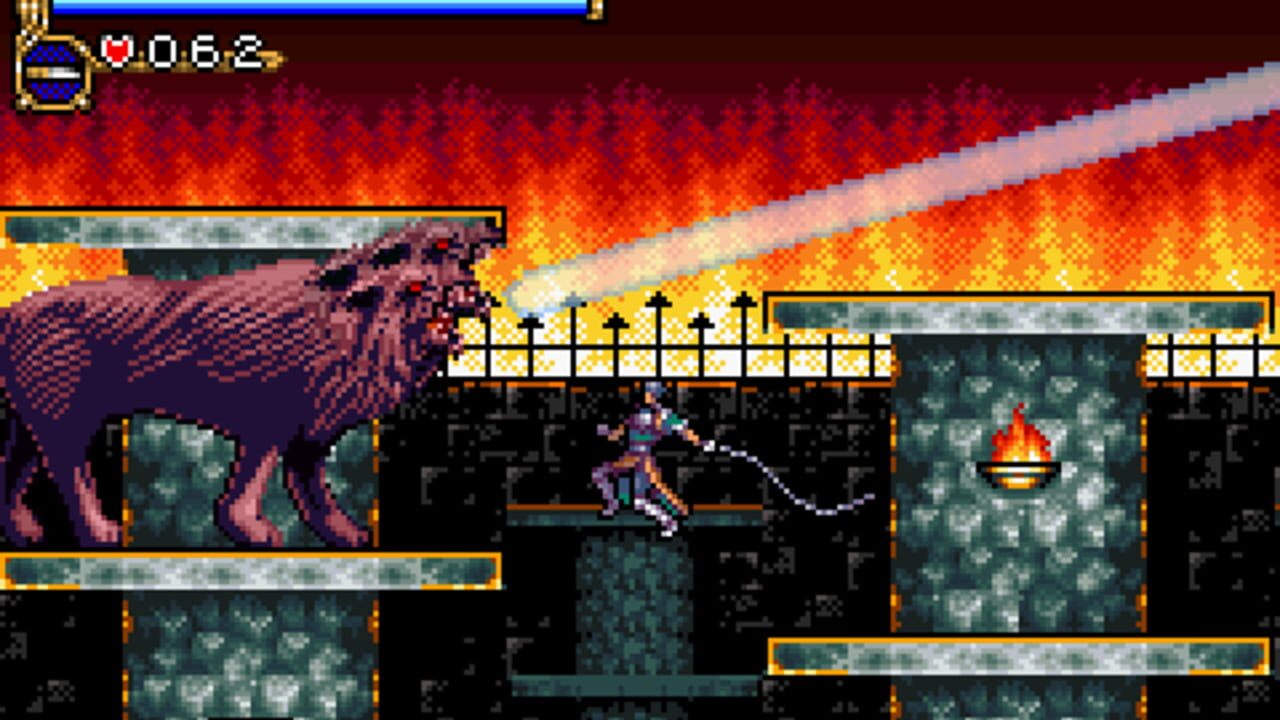 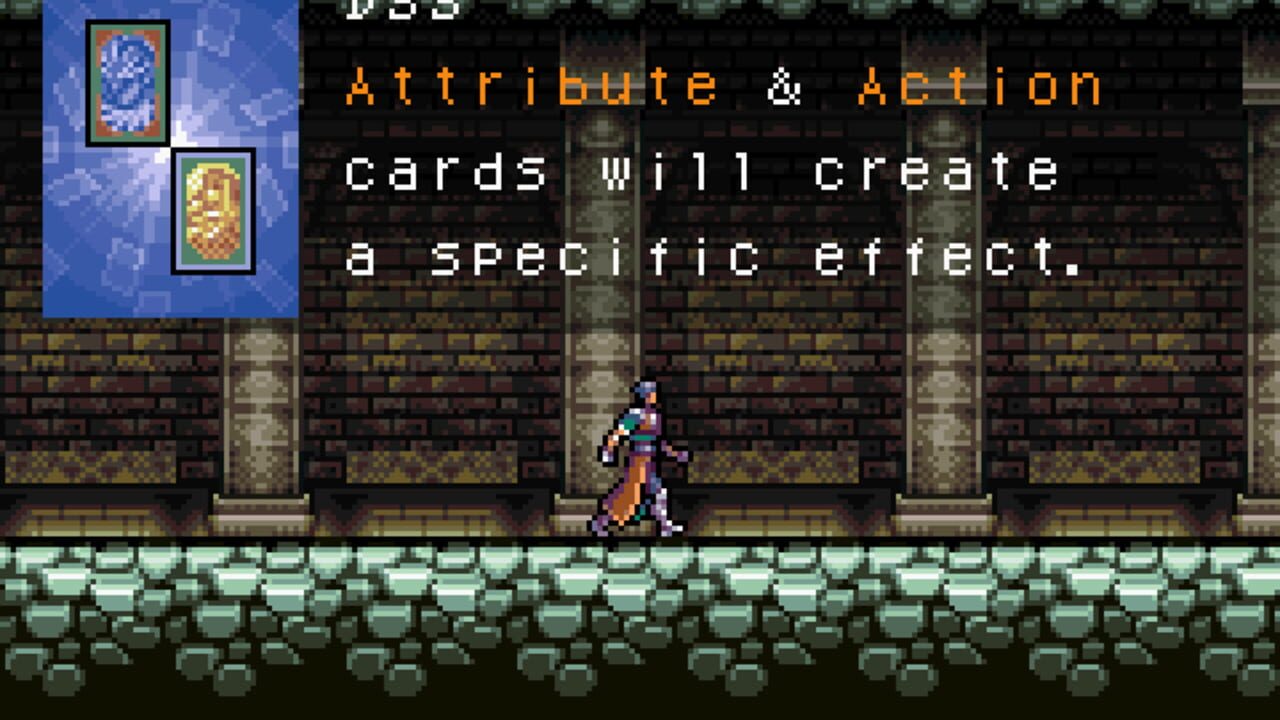 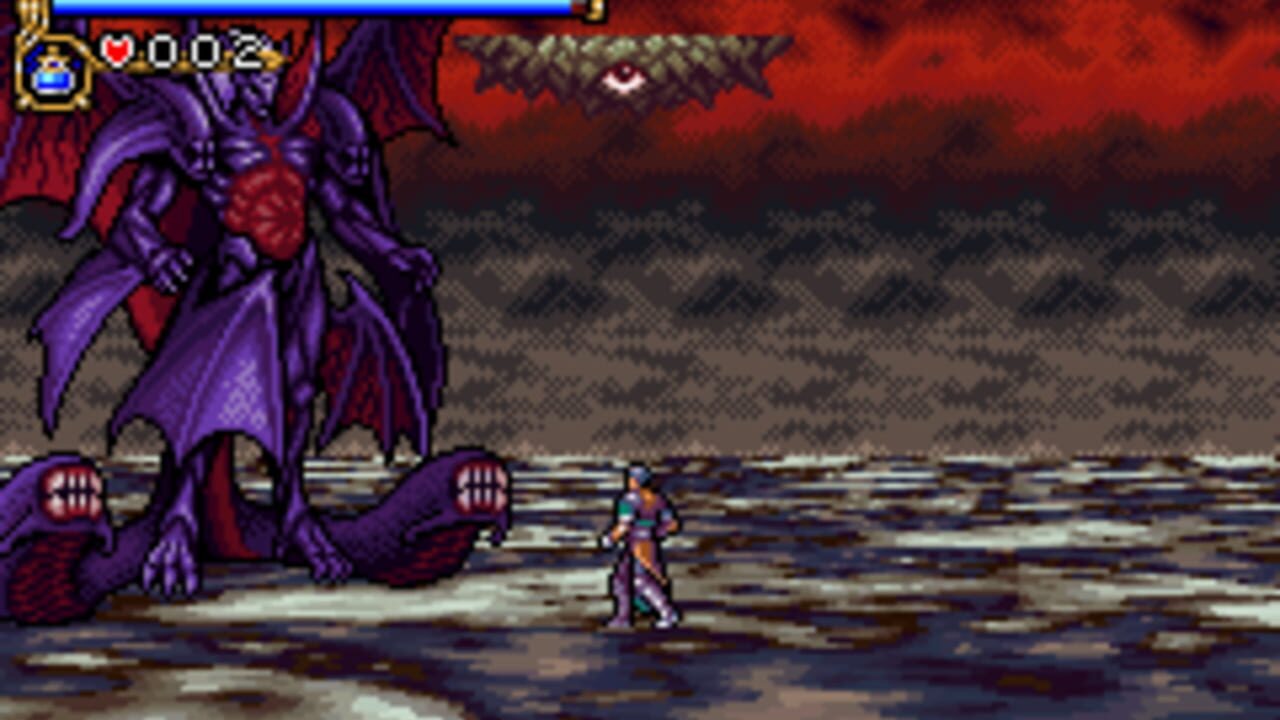 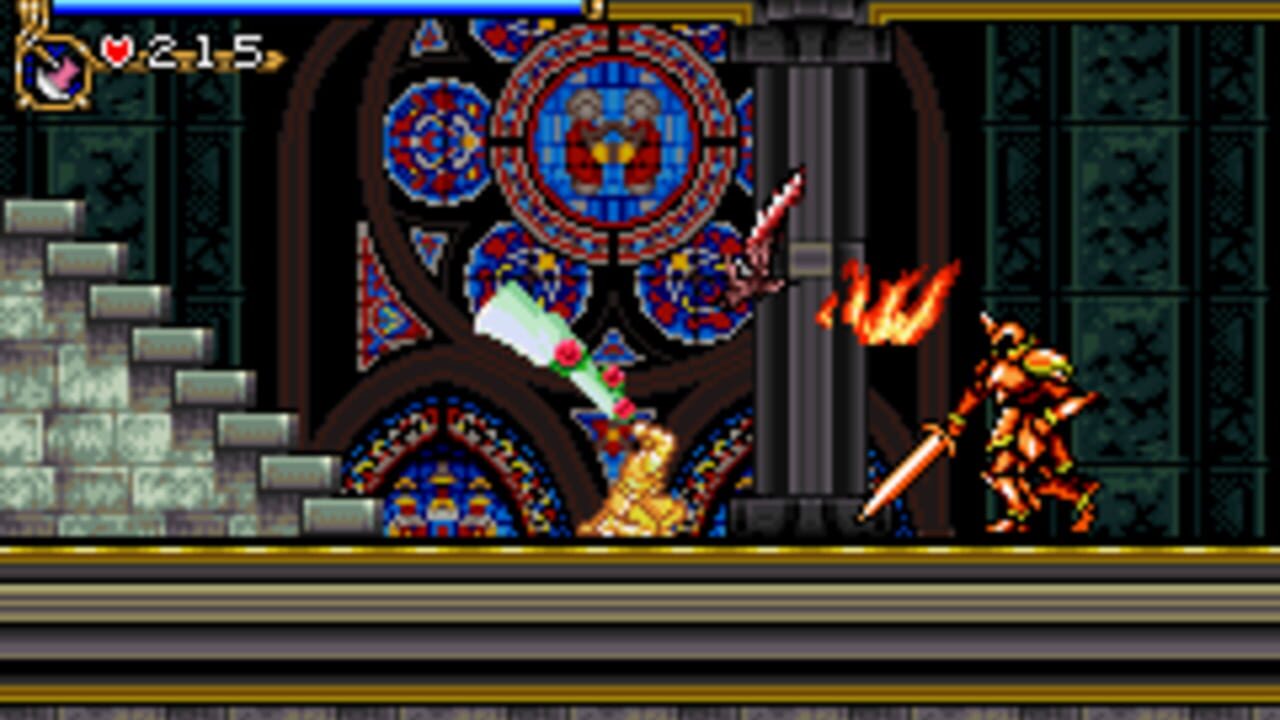 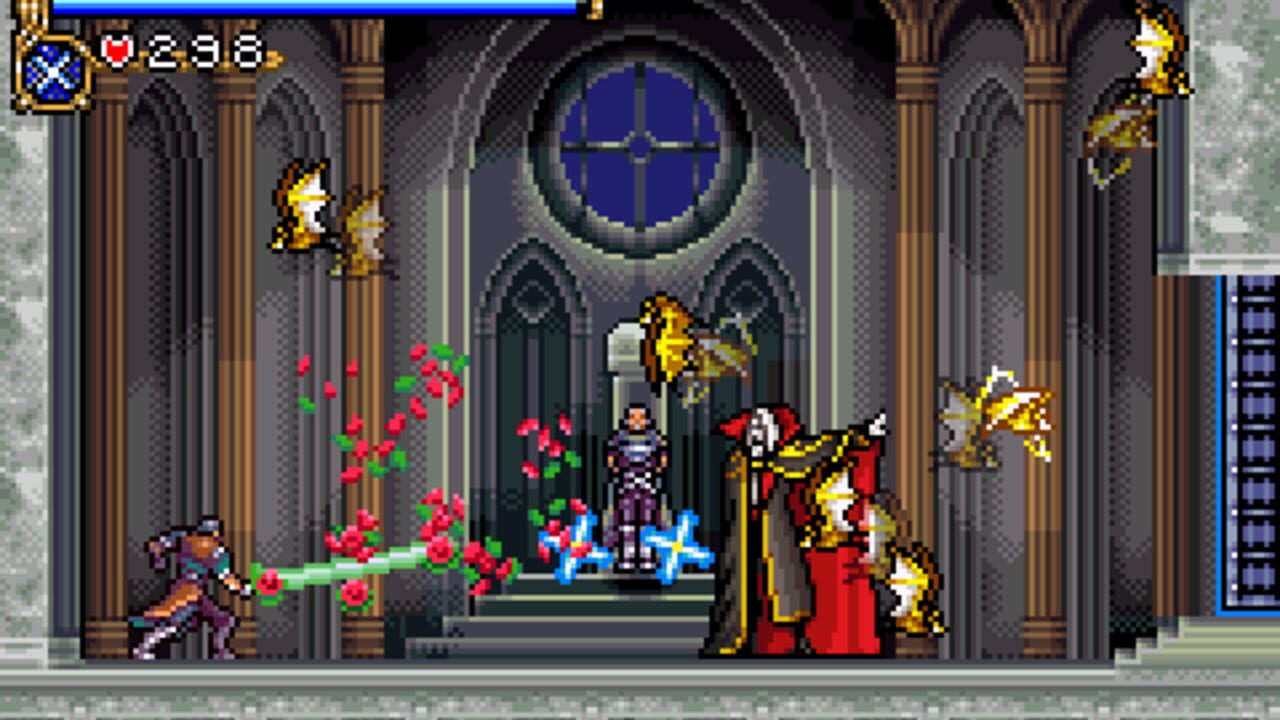 But that's not all! We also carefully prepared the best strips from Castlevania: Circle of the Moon.

If you like Castlevania: Circle of the Moon, but you're tired of it and want something new, you can try other games.