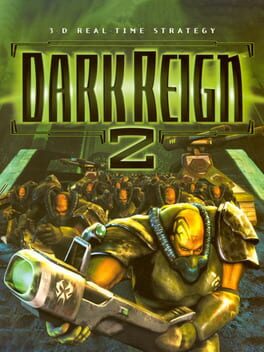 The Imperium and Freedom Guard war lies in the distant future. Now is the era of another brutal clash between two sword enemies: the wealthy Jovian Detention Authority and the Sprawlers, a ragtag group of revolutionaries. Experience battle from both sides of the bloody front lines. For only then will you know what is it to Reign.

Dark Reign 2 is versatile and does not stand still, but it is never too late to start playing. The game, like many Real Time Strategy (RTS) games has a full immersion in gaming. AllGame staff continues to play it.

Dark Reign 2 is perfect for playing alone or with friends.

At AllGame you can find reviews on Dark Reign 2, gameplay videos, screenshots of the game and other Real Time Strategy (RTS) representatives.

Screenshots will help you evaluate the graphics and gameplay of Dark Reign 2. 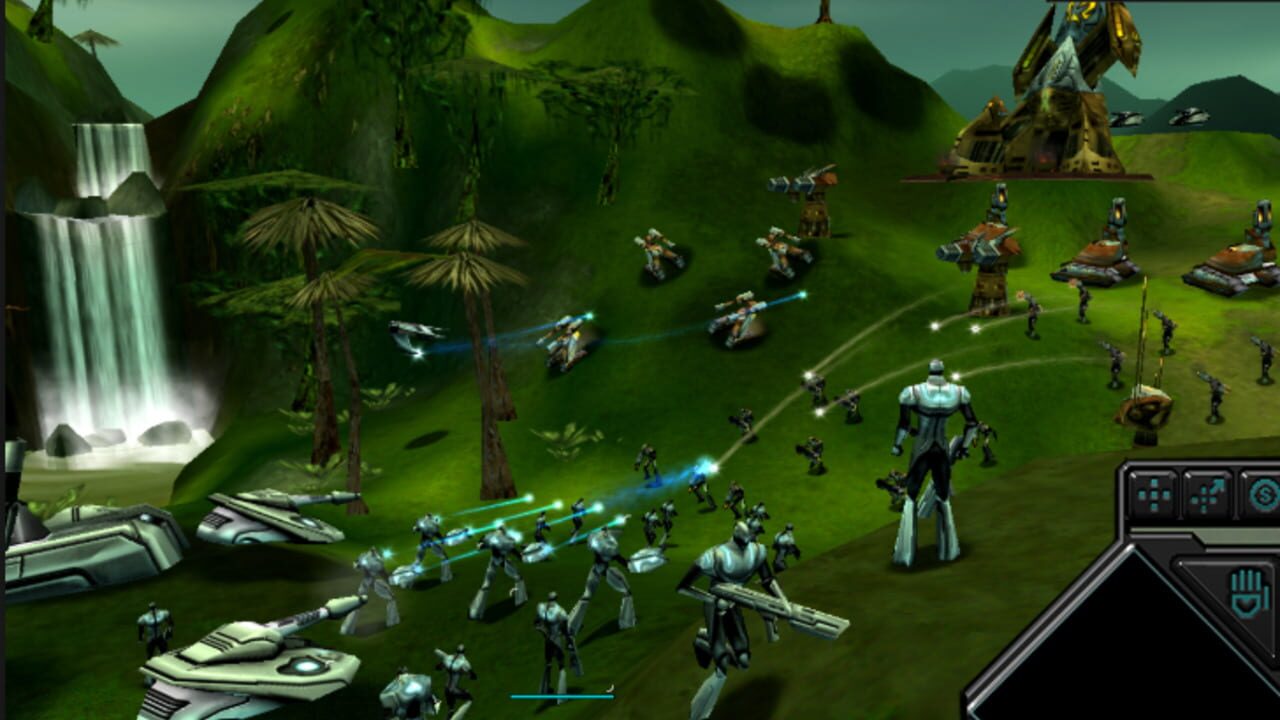 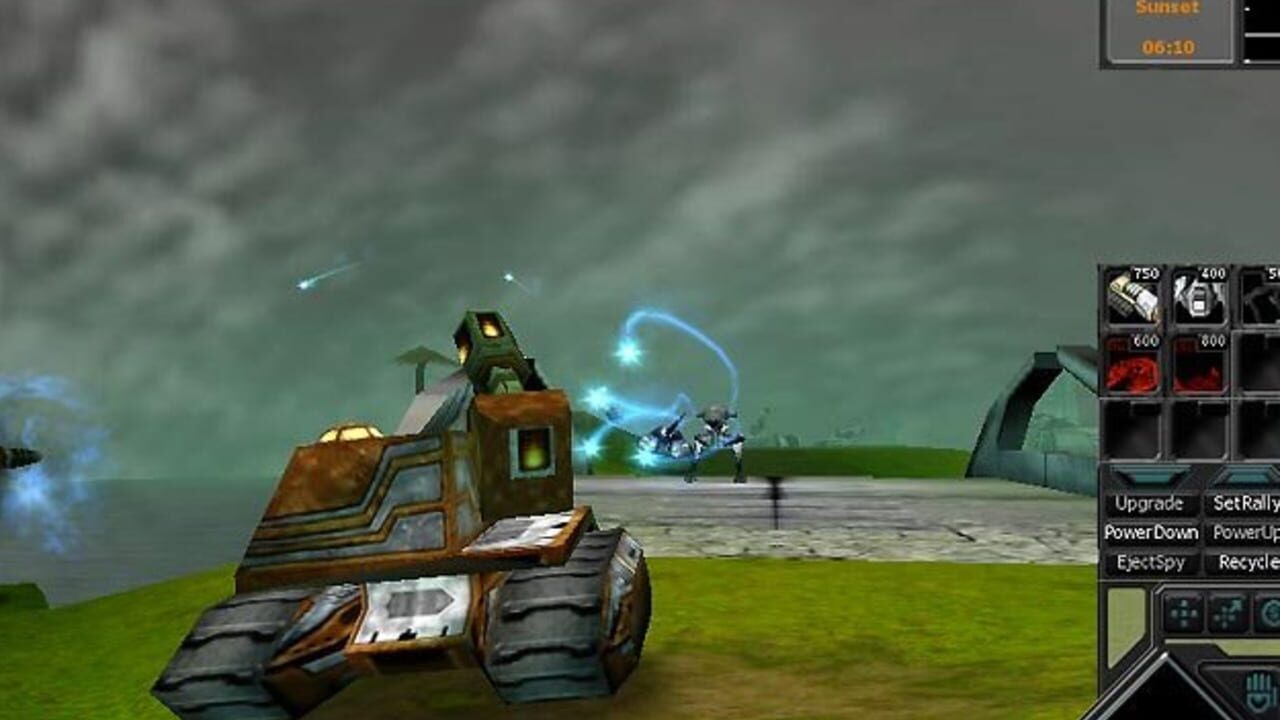 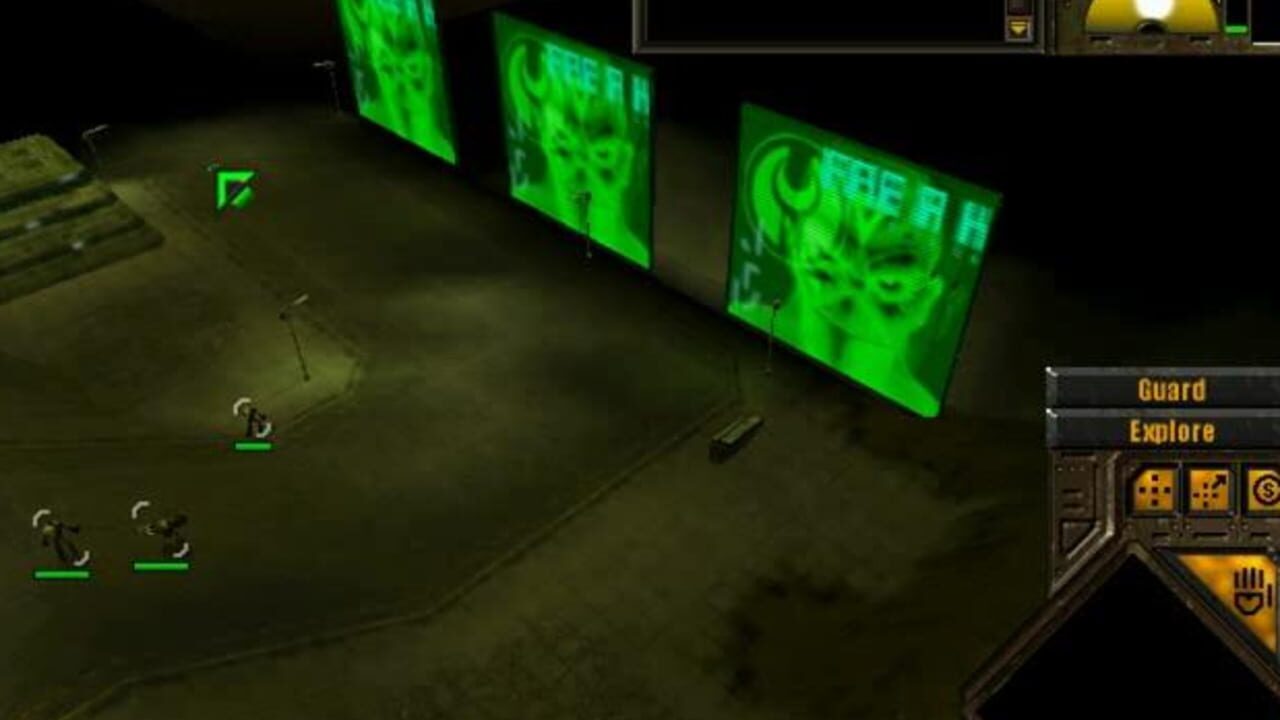 If you like Dark Reign 2, but you're tired of it and want something new, you can try other games.