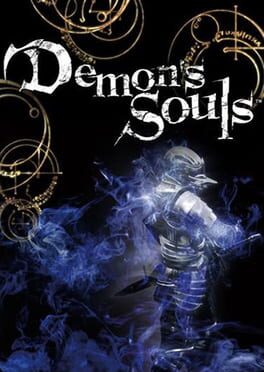 Set in a dark fantasy world, players take control of a hero who has journeyed to the fictional kingdom of Boletaria, which is being ravaged by a cursed fog that brings forth demons who feast on the souls of mortals. The game has been described as a spiritual successor to the King's Field series of games. The gameplay involves a character-creation system and emphasizes gathering loot through combat with enemies in a non-linear series of varied locations. It has a unique online multiplayer system integrated into the single-player where players can leave useful messages and warnings for other players' single-player game worlds, as well as joining other players in their world to assist and/or kill them.

In addition to Demon's Souls, the representatives of Role-playing (RPG) games also belong:

Demon's Souls is versatile and does not stand still, but it is never too late to start playing. The game, like many Role-playing (RPG) games has a full immersion in gaming. AllGame staff continues to play it.

Demon's Souls is perfect for playing alone or with friends.

At AllGame you can find reviews on Demon's Souls, gameplay videos, screenshots of the game and other Role-playing (RPG) representatives.

This section tells the history of the world of Demon's Souls

From the Wikia: "Demon's Souls is set in a fictional dark fantasy world, taking part mostly in the southern medieval kingdom of Boletaria, that has been consumed by a thick, mysterious Fog that is creeping ever out to blanket the entire world. The Old One, a colossal immortal flying Demon, has been awoken and with it Demons have come forth to consume the souls of men. Only when The Old One is lulled back to eternal slumber will the fog dissipate and the world be restored."

Screenshots will help you evaluate the graphics and gameplay of Demon's Souls. 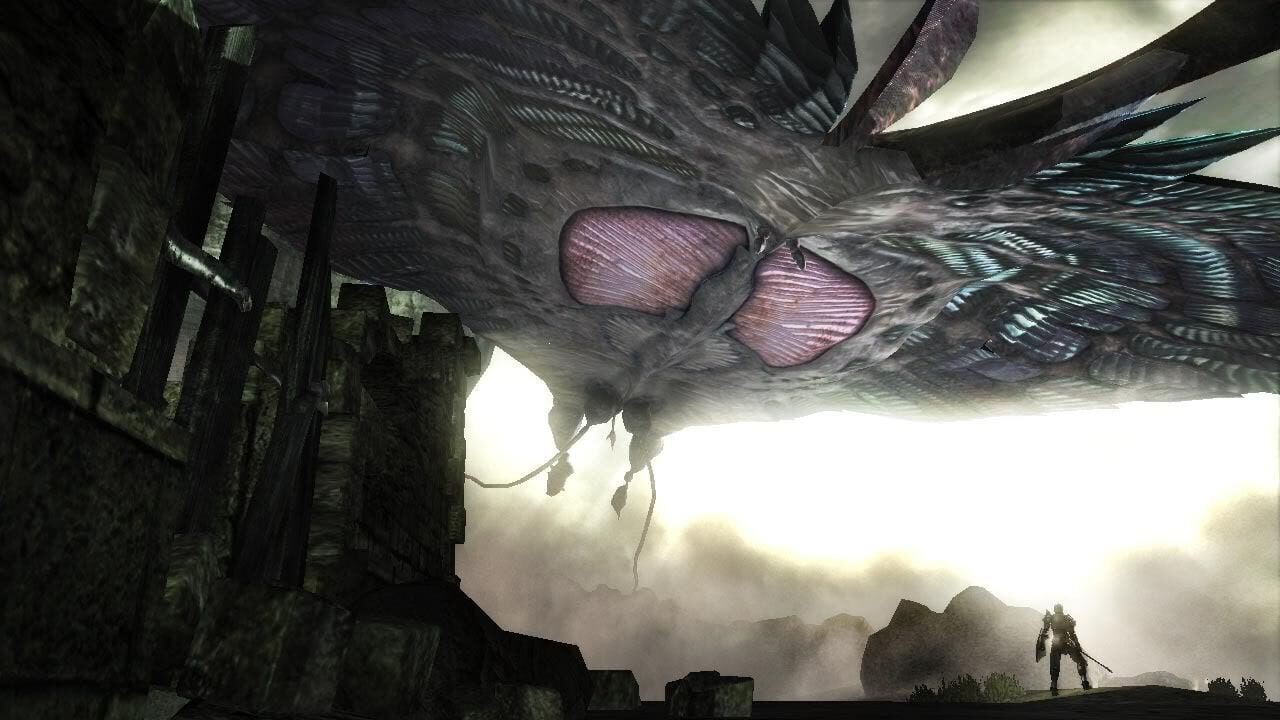 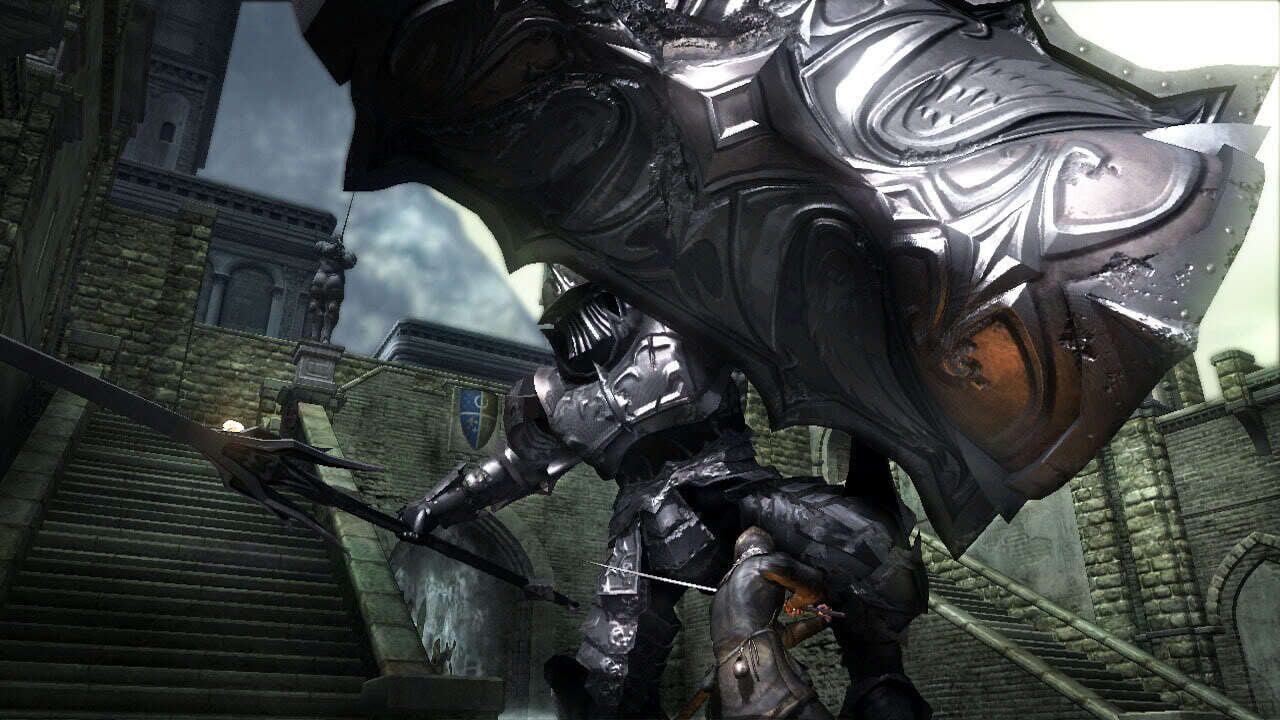 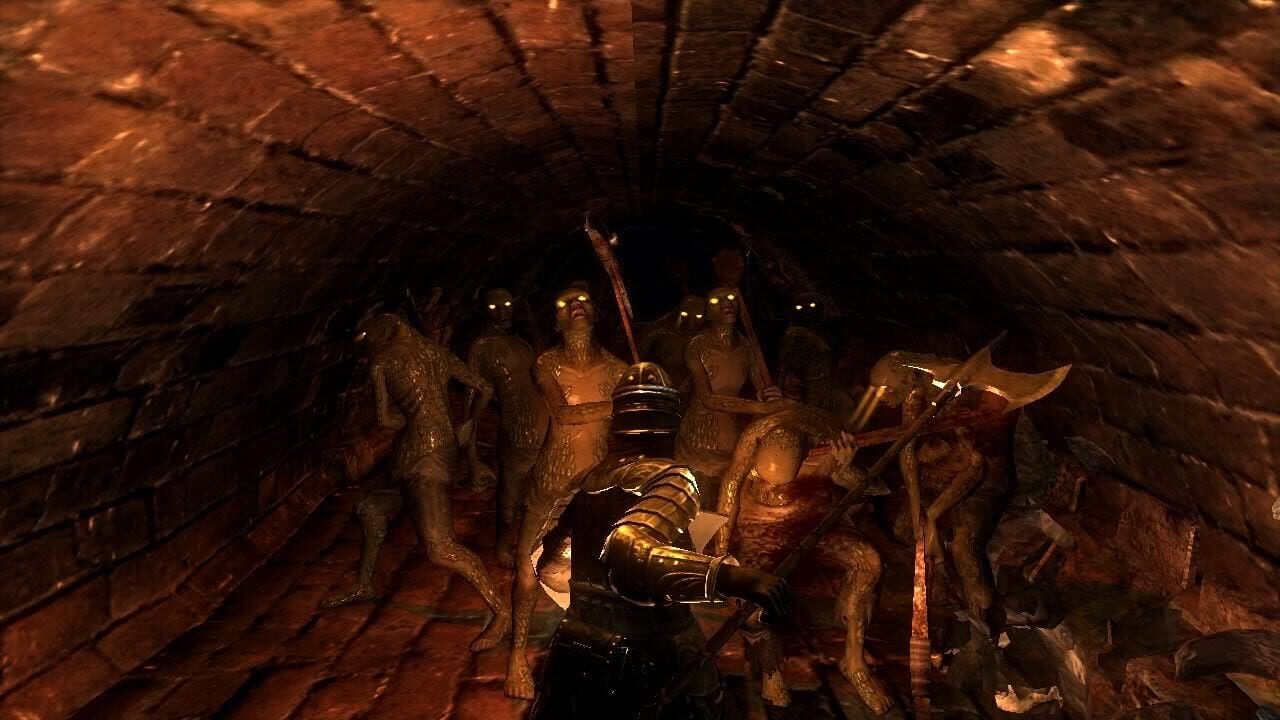 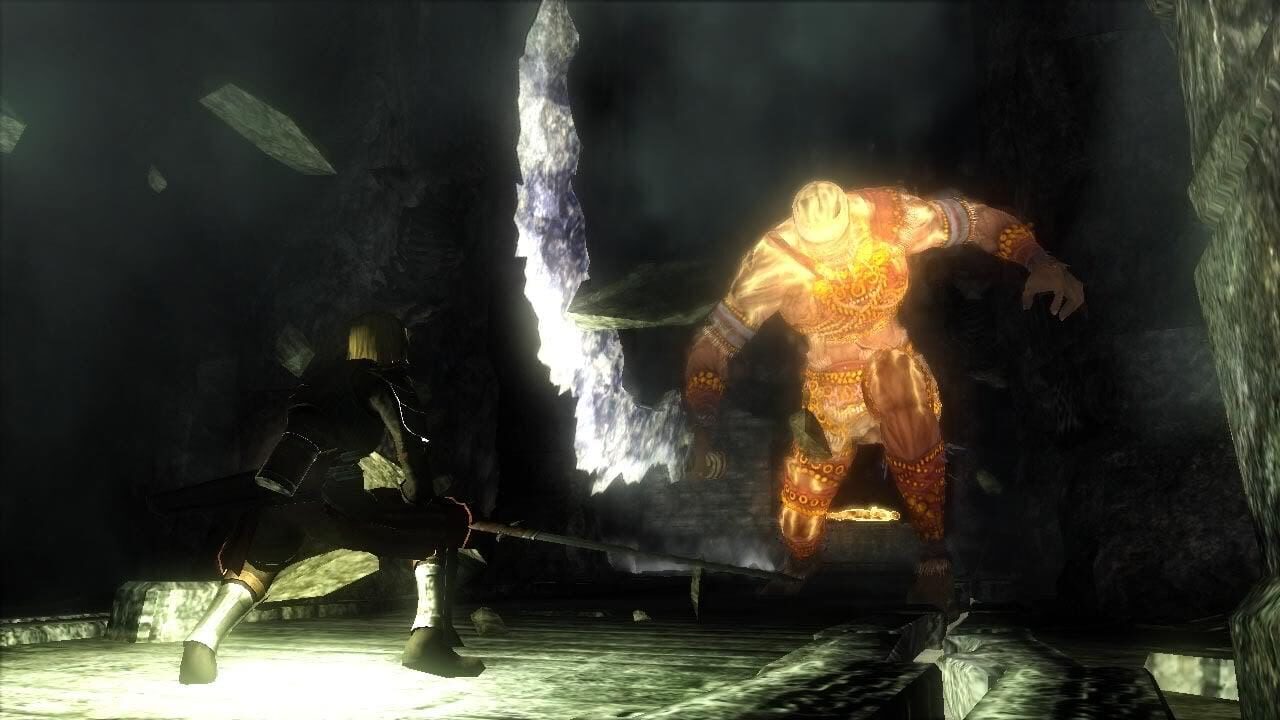 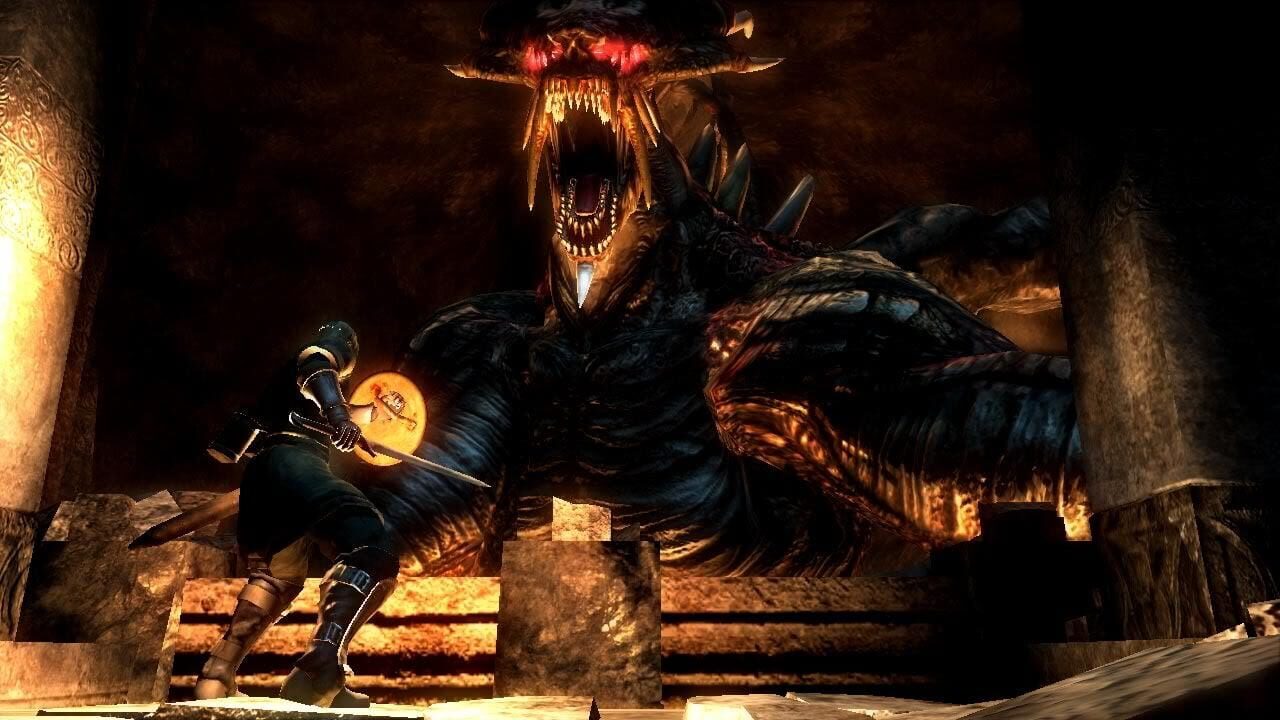 If screenshots are not enough, you can enjoy creative videos from Namco Bandai Games

But that's not all! We also carefully prepared the best strips from Demon's Souls.

If you like Demon's Souls, but you're tired of it and want something new, you can try other games.