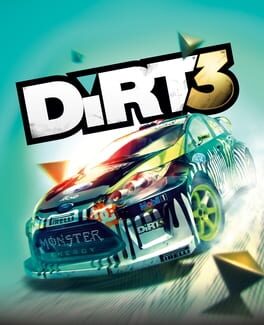 Dirt 3 is a rallying video game and the third in the Dirt series of the Colin McRae Rally series, developed and published by Codemasters.

DiRT 3 is released by Codemasters in 24 May 2011. The game is designed by Codemasters Southam. DiRT 3 is a typical representative of the Racing genre. Playing DiRT 3 is a pleasure. It does not matter whether it is the first or a millionth hour in Racing, there will always be room for something new and interesting. Thrilling levels and gameplay DiRT 3 will not leave anyone indifferent. The complexity of gameplay increases with each new level and does not let any player get bored.

In addition to DiRT 3, the representatives of Racing games also belong:

DiRT 3 is versatile and does not stand still, but it is never too late to start playing. The game, like many Racing games has a full immersion in gaming. AllGame staff continues to play it.

DiRT 3 is perfect for playing alone or with friends.

At AllGame you can find reviews on DiRT 3, gameplay videos, screenshots of the game and other Racing representatives.

DiRT 3 is for me a great example of how wrong first impressions can be. Right after starting the game, I was convinced that I finally got a product that would fill the void that has been present on the rally games market for several years for the WRC fan and the unhappy Richard Burns Rally . Unfortunately, the beautiful dream ended after several dozen minutes of struggling with the controller and a few bunches of obscene words towards the company, which - having many years of tradition in car production - cannot add the option of changing the steering angle. And this despite official support for it.

Codemasters is consistently moving in the marked direction. The first DiRT was not perfect, but it did provide the feeling that we were playing a product made out of love for racing. Briefly speaking, he tried to be to some extent a simulator of driving a car on bumpy roads. The second part is a complete shift towards arcade games. The precise settings of the car were replaced with a few squares, and the driving model took on the characteristics of a drunk cabbie. I'm not saying it's bad. The product was clearly targeted at a wider audience and the fact that the British had given themselves any major changes to DiR-3 3 had the right effect.

The aforementioned consistency with which Codemasters operates also manifests itself on another level. Until the tragic accident, Colin McRae was the official patron of the series and it was his experience that the authors were guided by the production of six games. In DiR-2, number one was already Ken Block, the American car trick wizard, whose career at the time was focused on competitions played mainly in the United States. Although Colin was still officially in the name of the game, the lead was followed, and the focus was heavily on the popular competitions behind the Great Puddle. Which was met with a not entirely satisfactory reception from European fans. Fate made that some time later Ken Block began to try his hand also in Europe, so there was an opportunity to make some changes in the next part. Therefore, the "three" is to be primarily a gift for disappointed fans. Unfortunately for them - the consistency of the authors' actions is truly iron and I am afraid that it is them who, despite the good evaluation of the game itself, will feel disappointed again.

Changes in the approach to the presentation of the game can already be seen in the menu. The picture imitating the caravan and the adjacent square with the garage have been abandoned. Now it is normal, just a few options visible on one screen and an animated image of the previously selected car. Ideal? It would be if it weren't for you and you, who make a homely talk-cloth on every occasion, wasting our time at the same time. It's not as tiring as the talking heads of Trevis Pastrana or Dave Mirra in DiR 2 , but still. The fact should be noted, because despite a slight change in the climate, the developer still treats players like idiots, who need to be explained in three quick sentences with the difference between the Rally and Trailblazer modes. I must also point out that we were offered two types of pilot comment. Simplified, in which we receive messages about what is behind the next turn in the form of commands, such as "medium left, easy right", and professional, where more complicated commands are given, informing, among others, about the degree of slope of each of the brushes. It is very nice that it was decided to leave the choice to the players. Also, using the Shift pattern, we can partially or completely disable the data visible on the screen while driving.

We start the game with a Dirt Tour consisting of four seasons. This mode is nothing more than a single player campaign that must be completed, because it is here that you unlock prepared cars, paints and routes. Seasons are divided into four parts, each offering several different competitions. We start with rallies in Finland, where a narrow gravel route meanders between a dense forest with a small river from time to time. Scandinavian rallies have their own specificity, which has been duly highlighted among the dark forests of the country of Saint Nicholas and snow-covered Norway, where we end up in some time, only after our first successes in several other competitions. In the regular rally mode, we land on the sandy and rocky roads of Kenya and in the American state of Michigan. And everything would be beautiful, if not for the dramatically small number of point-to-point routes available in each of these places. It is great that the classic rallies have once again gained the recognition of the authors, but two or three stages per region leave a huge impression of insufficiency. It is intense, it is beautiful, there are changeable weather conditions (the same sections can be traveled in the sun, in the rain, after rain, in the morning, at noon, in the evening and at night, and where there is snow, a snowstorm may also surprise us), but this still not enough.

Experience points have been replaced with Reputation Points, the earning of which unlocks further routes and causes companies offering new car models to come forward for testing. It is impossible to start the next season without passing the final of the previous one. Besides, the order is largely arbitrary, although a certain part of the competition within one season remains unavailable until you have accumulated enough reputation points.

A novelty are bonuses, the completion of which in each rally increases the number of points awarded. Interestingly, they are assigned dynamically and the points do not always reflect the difficulty of a given task. Bonuses include, for example, reaching the finish line with a time less than a second than the competition, reaching the required speed or the number of meters in a slip. Therefore, you have to pay attention to what is required of us each time, because subsequent loads of a given episode may result in a completely different approach to the matter.

The authors have prepared quite a large number of cars, not only modern ones, but also historical cars - from the eighties, seventies and even sixties. Thanks to this, apart from monsters such as Subaru WRX or Mitsubishi Lancer, from time to time we have to go through some competition, using the well-worn Mini Cooper, Abarth, Opel Kadet or Audi Quattro. Their driving specificity is slightly different than that of new cars, although the driving model fits in the drawer with the inscription "arcade".

DiRT 3 is a very, very nice game. It is true that there is no longer such a qualitative leap as from "one" to "two" and probably, looking at the pictures, one could make a mistake, which parts they come from, but this only proves that the second edition was much above average. It's better now, especially when it's raining. The shaders that cover the wet bodywork are fantastic and I've only seen something like this before in Project Gotham Racing 4 , which was perhaps a precursor in this respect.

They look beautiful in all locations in the rays of the setting sun. Choosing the so-called The "magic hour" was outstanding. The vividness of an image always benefits when the color palette becomes warmer, and each object casts elongated shadows on the ground. A great view, behind which the night struggle is not far behind. Headlights illuminating the darkness are also quite good for the imagination. Added to all this is, of course, the appearance of the cars themselves, which were prepared with the greatest care, and in addition, you can smash them almost to pieces and every damage is clearly visible.

Screenshots will help you evaluate the graphics and gameplay of DiRT 3. 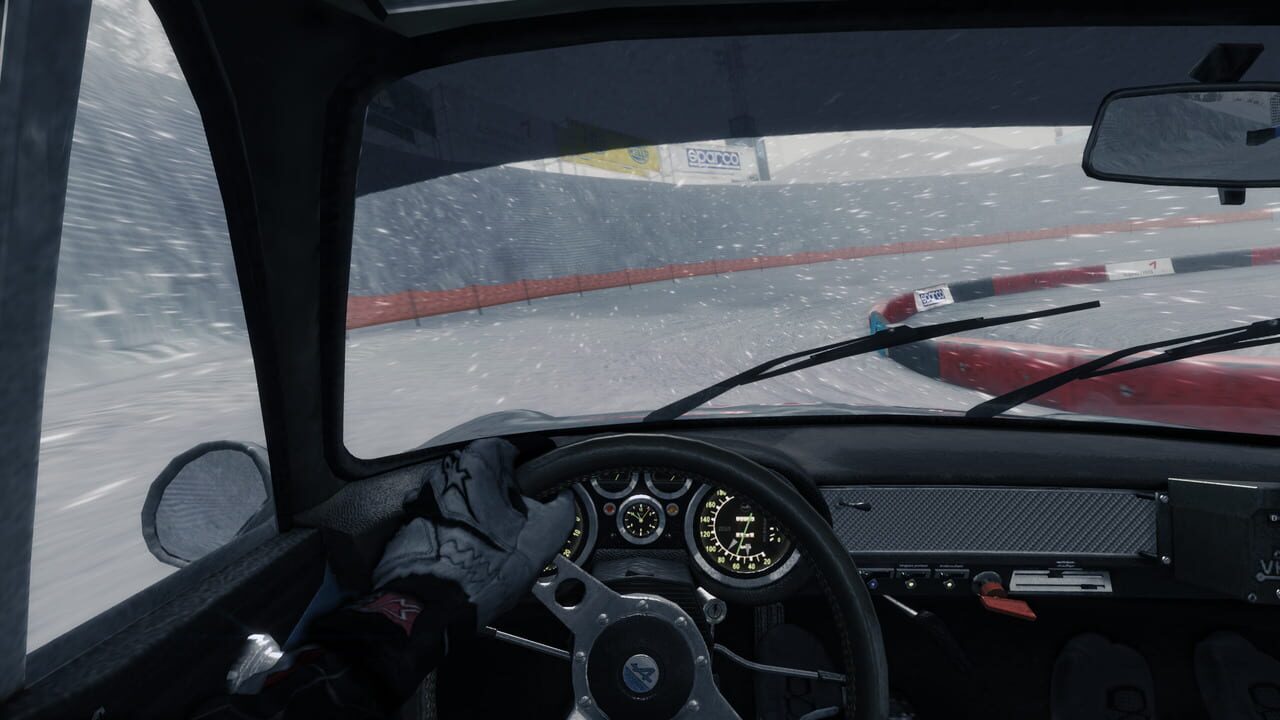 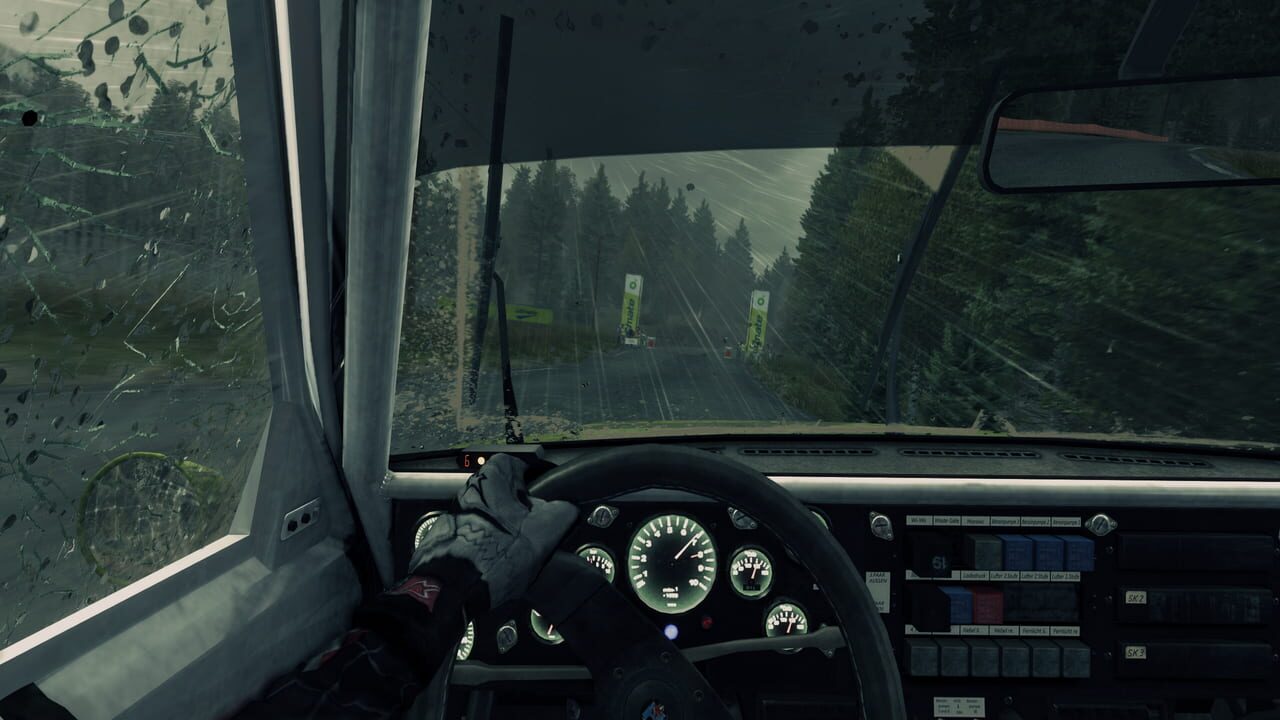 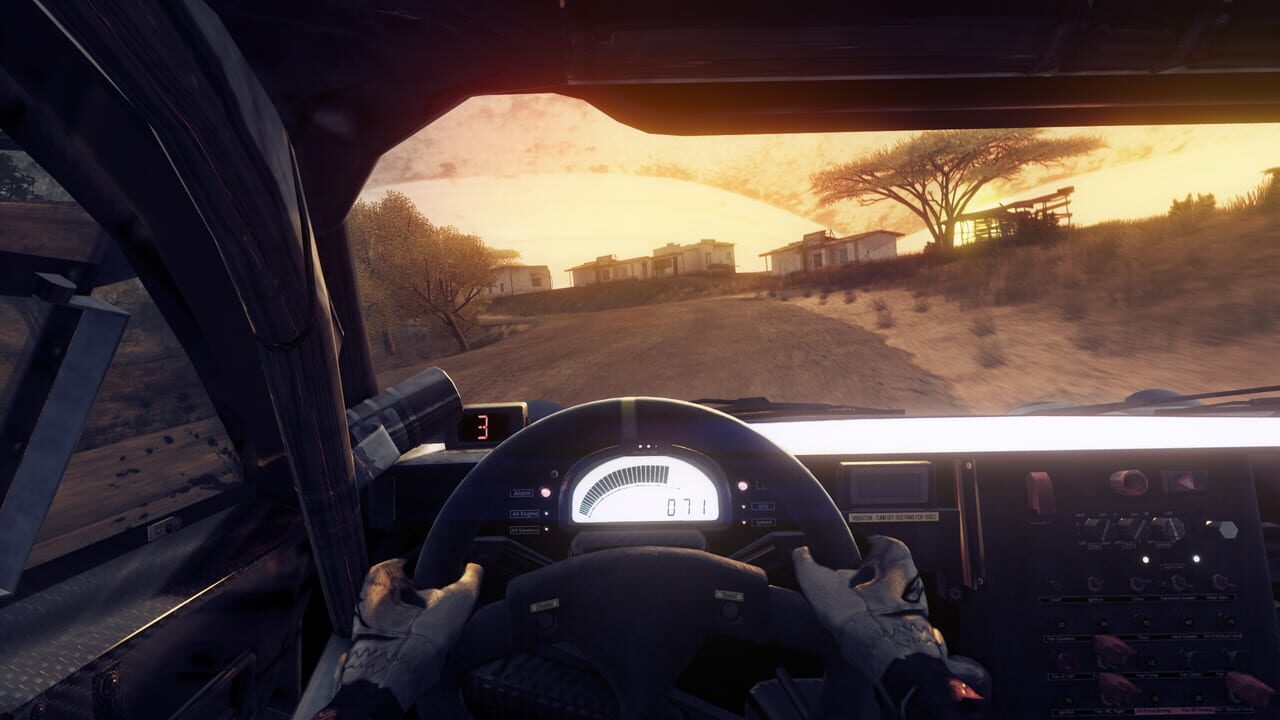 If you like DiRT 3, but you're tired of it and want something new, you can try other games.