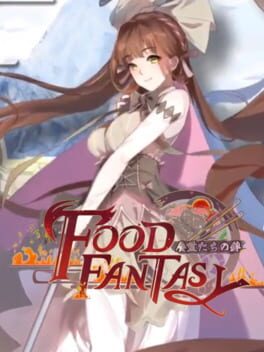 is a food personified mobile game combining the elements of combat adventure and restaurant management! Discover various stunningly beautiful Food Souls and listen to their unique voices done by a cast of world-renowned voice actors. Enter a world filled with Food Souls and start your foodie adventure!

In addition to Food Fantasy, the representatives of Role-playing (RPG) games also belong:

Food Fantasy is versatile and does not stand still, but it is never too late to start playing. The game, like many Role-playing (RPG) games has a full immersion in gaming. AllGame staff continues to play it.

Food Fantasy is perfect for playing alone or with friends.

At AllGame you can find reviews on Food Fantasy, gameplay videos, screenshots of the game and other Role-playing (RPG) representatives.

Screenshots will help you evaluate the graphics and gameplay of Food Fantasy. 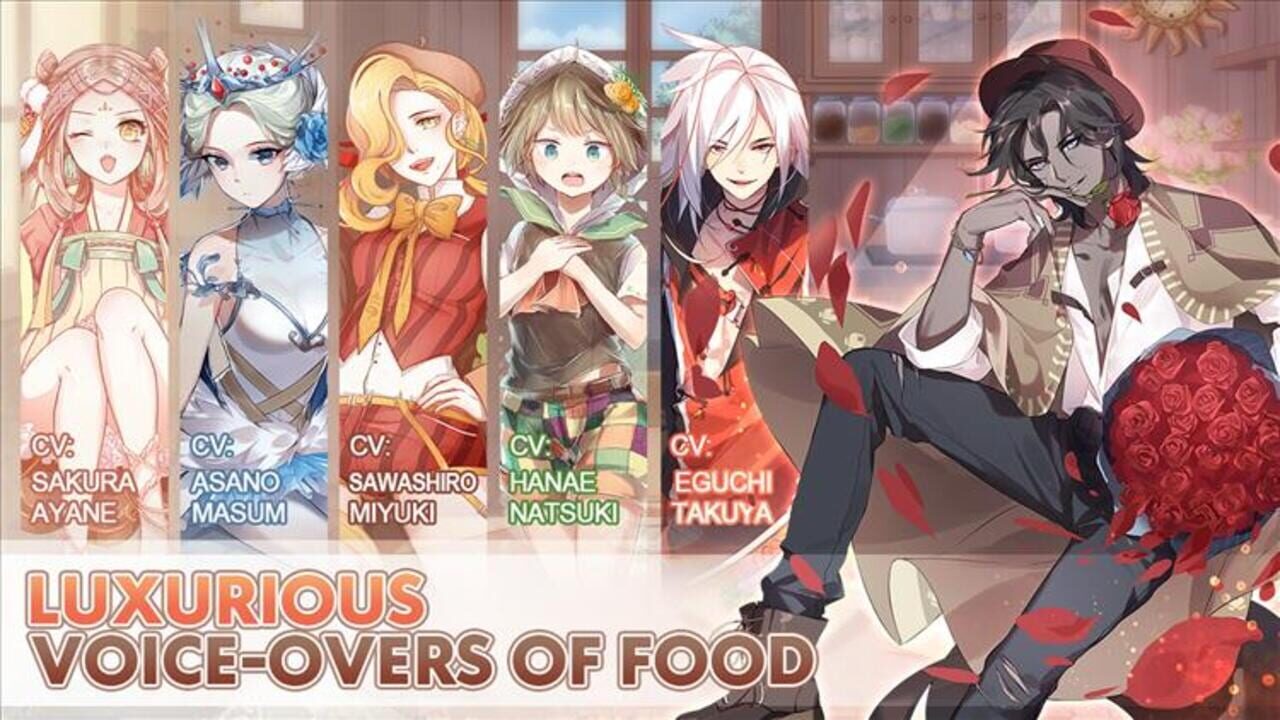 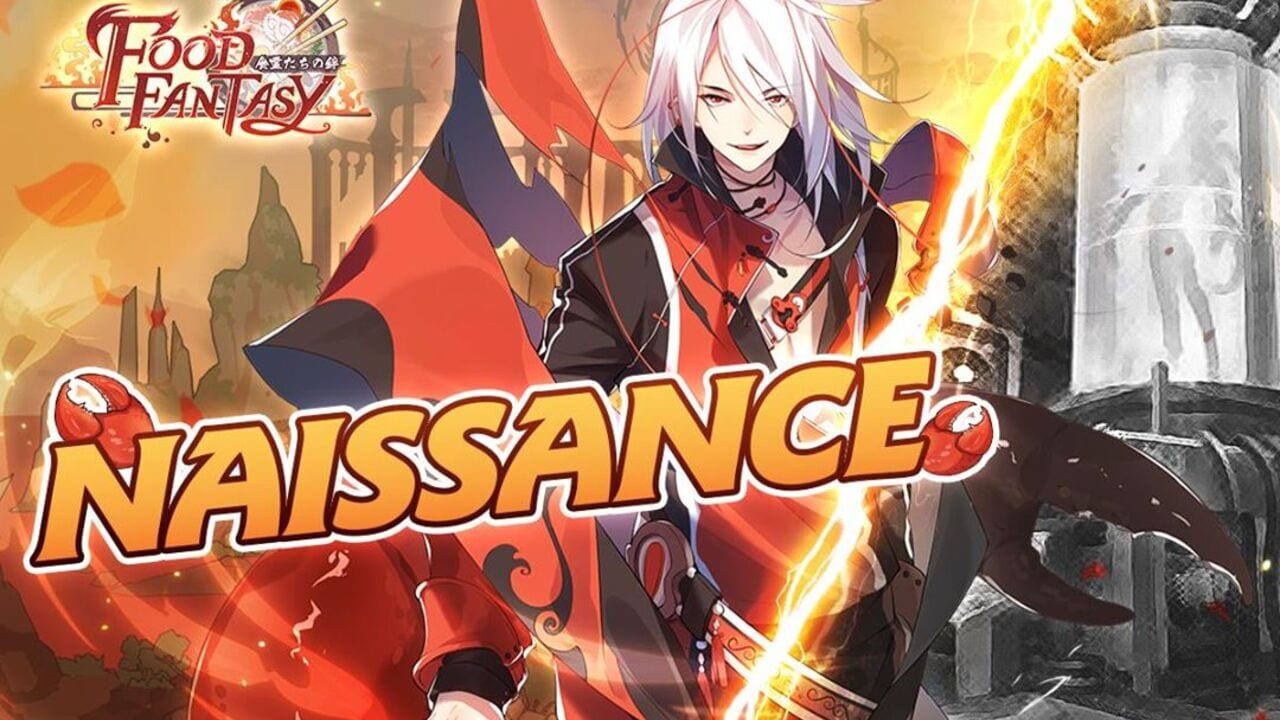 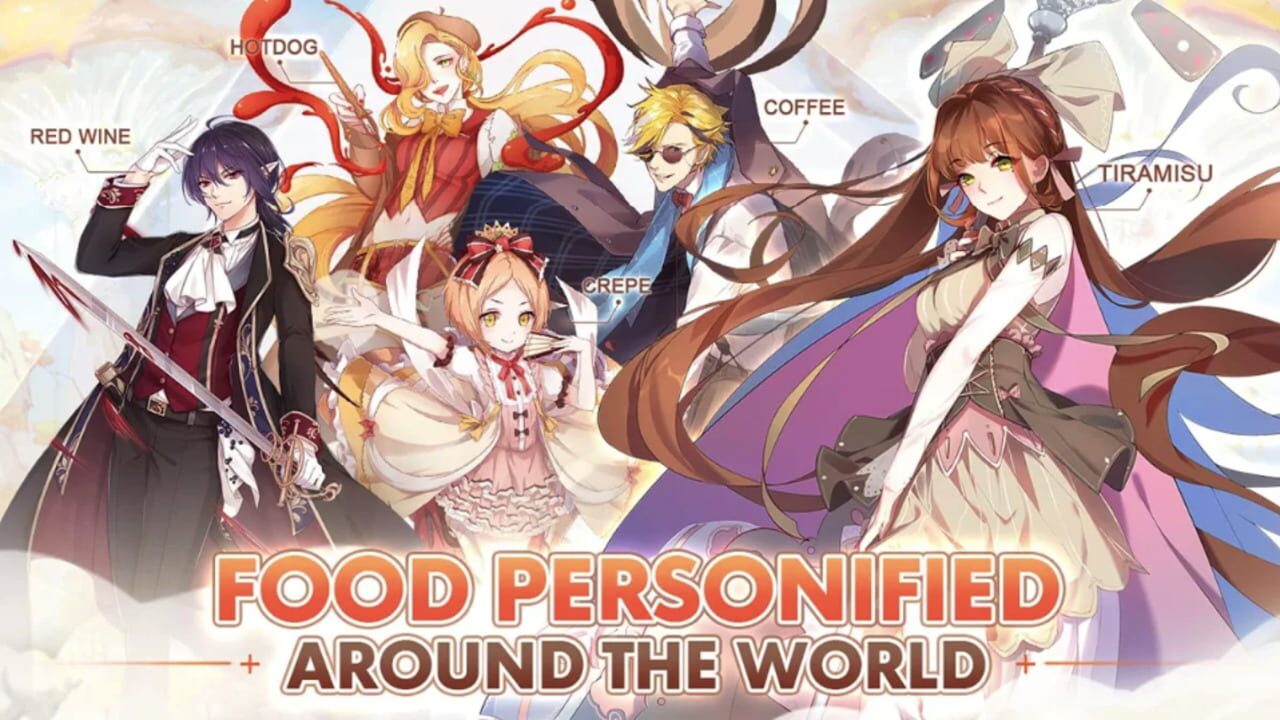 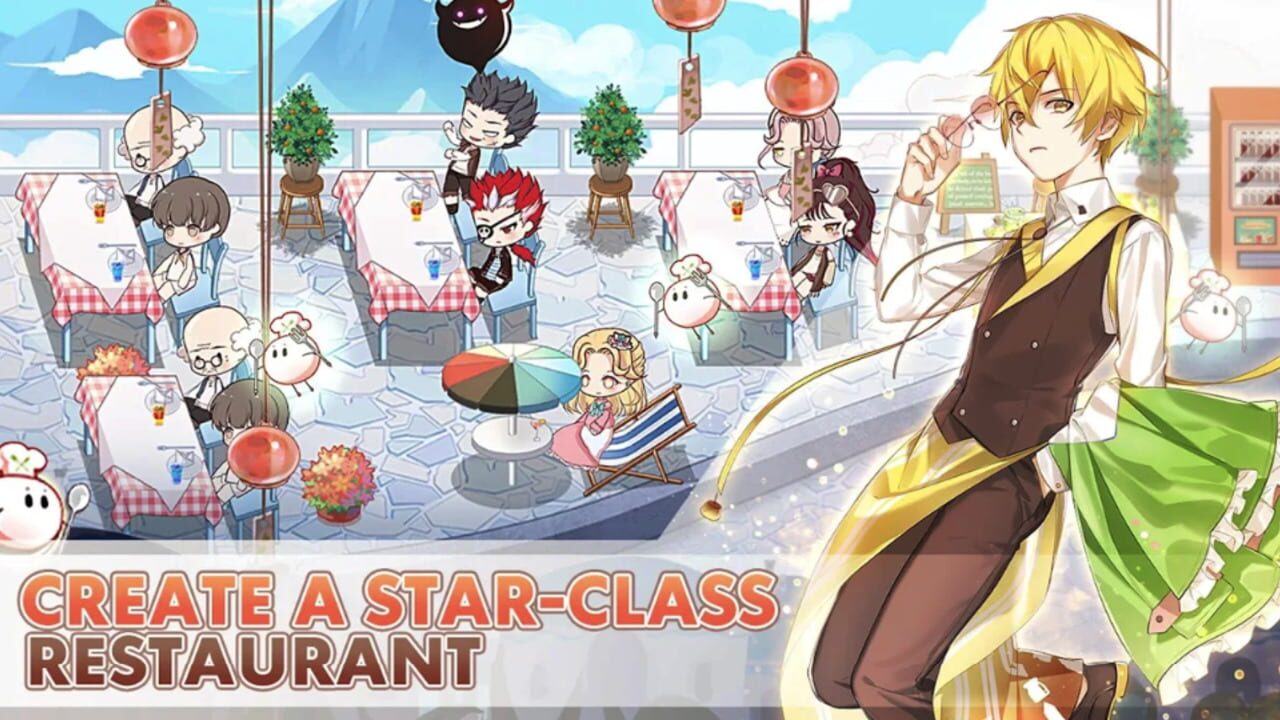 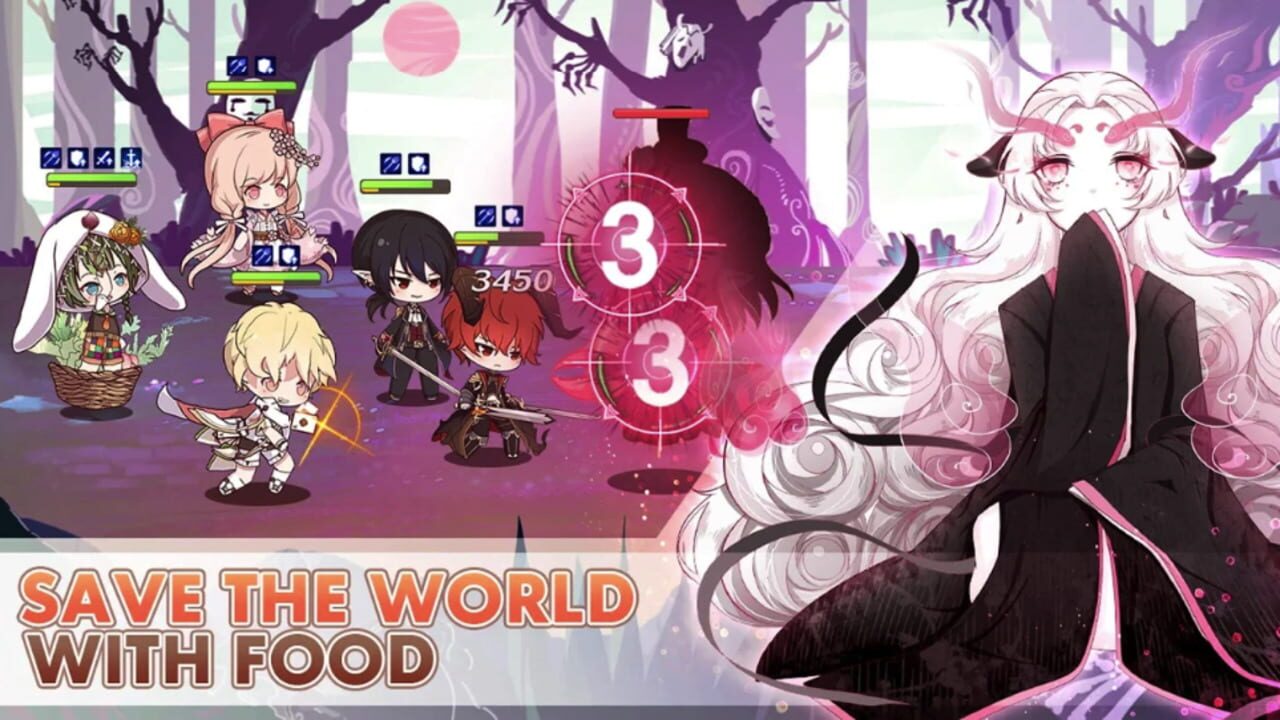 If screenshots are not enough, you can enjoy creative videos from ELEX Wireless

If you like Food Fantasy, but you're tired of it and want something new, you can try other games.