House Party is an open-ended social simulator mixed with a point-and-click adventure inspired by classic comedies of the 90’s. Every decision changes your story and every character has something to reveal. There’s also a button to take your pants off.

In addition to House Party, the representatives of Adventure games also belong:

House Party is versatile and does not stand still, but it is never too late to start playing. The game, like many Adventure games has a full immersion in gaming. AllGame staff continues to play it.

House Party is perfect for playing alone or with friends.

At AllGame you can find reviews on House Party, gameplay videos, screenshots of the game and other Adventure representatives.

This section tells the history of the world of House Party

Once hailed as Rock, Paper, Shotgun’s worst game of 2017, House Party has been winning awards since it first emerged on the adventure game scene. This sexually charged, 3D point-and-click adventure is all about player choice and partying the way you want.

One big house, hundreds of choices, dozens of stories

Much like the hailed RPGS of yore, House Party contains intricate, branching narratives that drives our writing team to drink to excess. Every choice you make will have a reaction in your playthrough. Sometimes simple things can affect your party in the most magnificent of ways.

With thousands upon thousands of dialogues and a growing roster of over 13 characters, House Party’s gameplay starts with the conversations and grows with the decisions that are made along the way. With no true ending but dozens of ways to finish, the story is what you make it--and it’s got so much of that “just-one-more-run” replayability, House Party may as well be a rogue-lite.

To date, there are over 25 story opportunities to discover and complete, each telling a part of one of the many fun-filled stories that can play out. There are literally dozens of them!

Items and Interactions you won’t believe

To contribute to those killer stories, Madison’s house is jam-packed with over 50 items to interact with and change the environment around you. Want to change the music of the party? Find the mp3 player! Wanna get shitfaced drunk? Well, hopefully you know what to find. That’s only the beginning--the items you’ll find in House Party get absolutely insane.

And sometimes you don’t even need items to cause a ruckus. House Party is an adult game, and your character comes fully “equipped” to make some chaos all on their own.

These stories and items, they’d be nothing without the various NPCs who make it all worthwhile. House Party features 15 of the most interesting, reactive, HILARIOUS NPCs you’ll find in any game with the name “House” in the title. These partygoers all have their own motivations and opinions, which makes each of their reactions to your choices different.

You’ll be able to form friendships and relationships with these characters as you progress through the night, all of which is tracked by social gauges, just in case you’ve lost track of who’s digging your vibe and who’s only one wrong word away from knocking you the F%^# out.

We’re not just talking about the fleshbags either! Sometimes characters are found where you least expect it, like a dude-bro AI or a shit-talking wall-mounted fish! With characters still being added, House Party will contain nearly 20 characters to be found around the party by the time we hit full release.

While nobody on our dev team has had it before, we’ve done tons of research online to find out what human sex looks like.

Many of the stories in House Party will lead you into steamy encounters with the various partygoers of the night. With an open-crotch policy to telling these stories, we’ve created sexual encounters that speak to many audiences instead of just the boring traditionalists. Lady love, guy love, you’ll find it all here!

Screenshots will help you evaluate the graphics and gameplay of House Party. 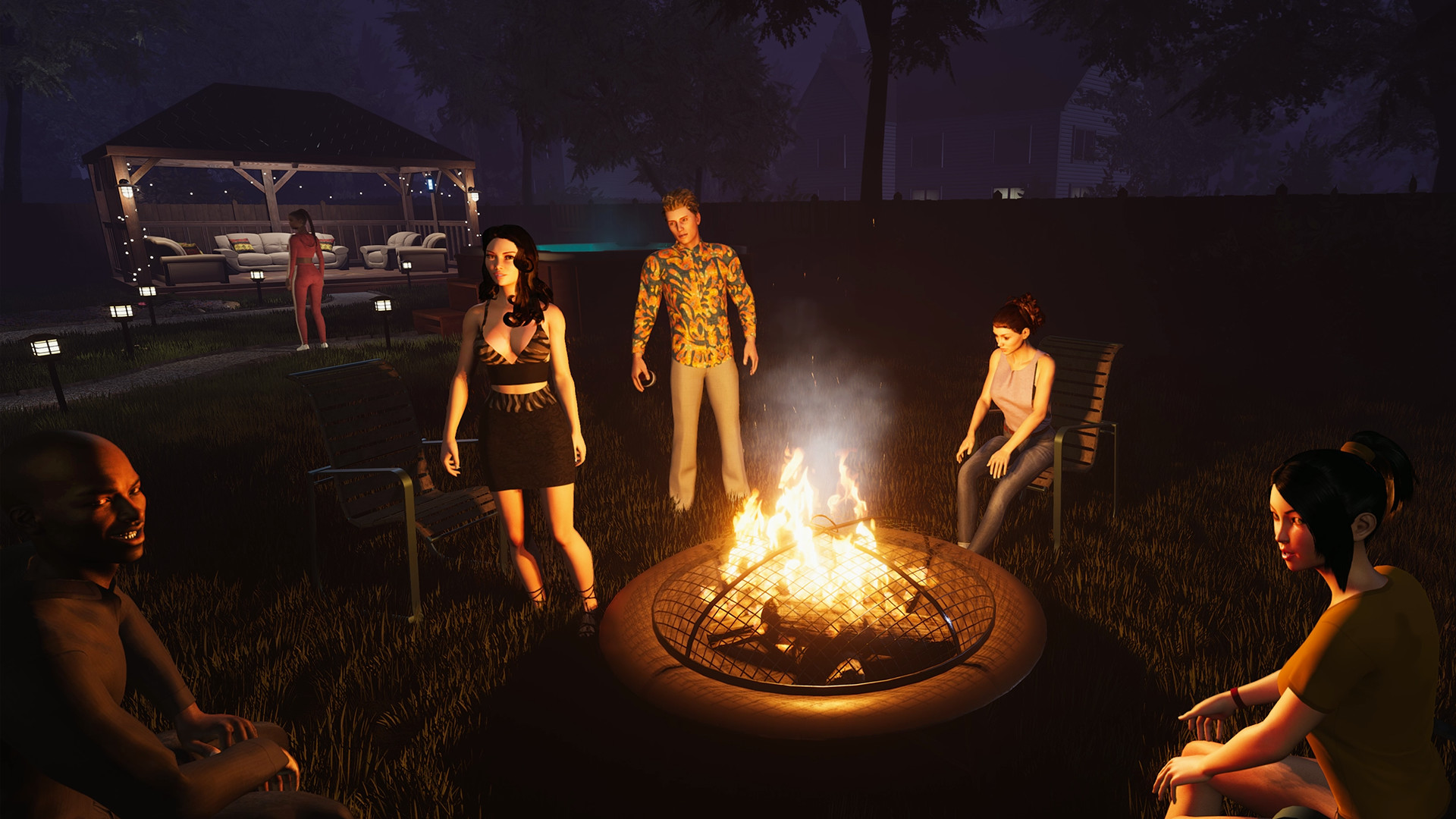 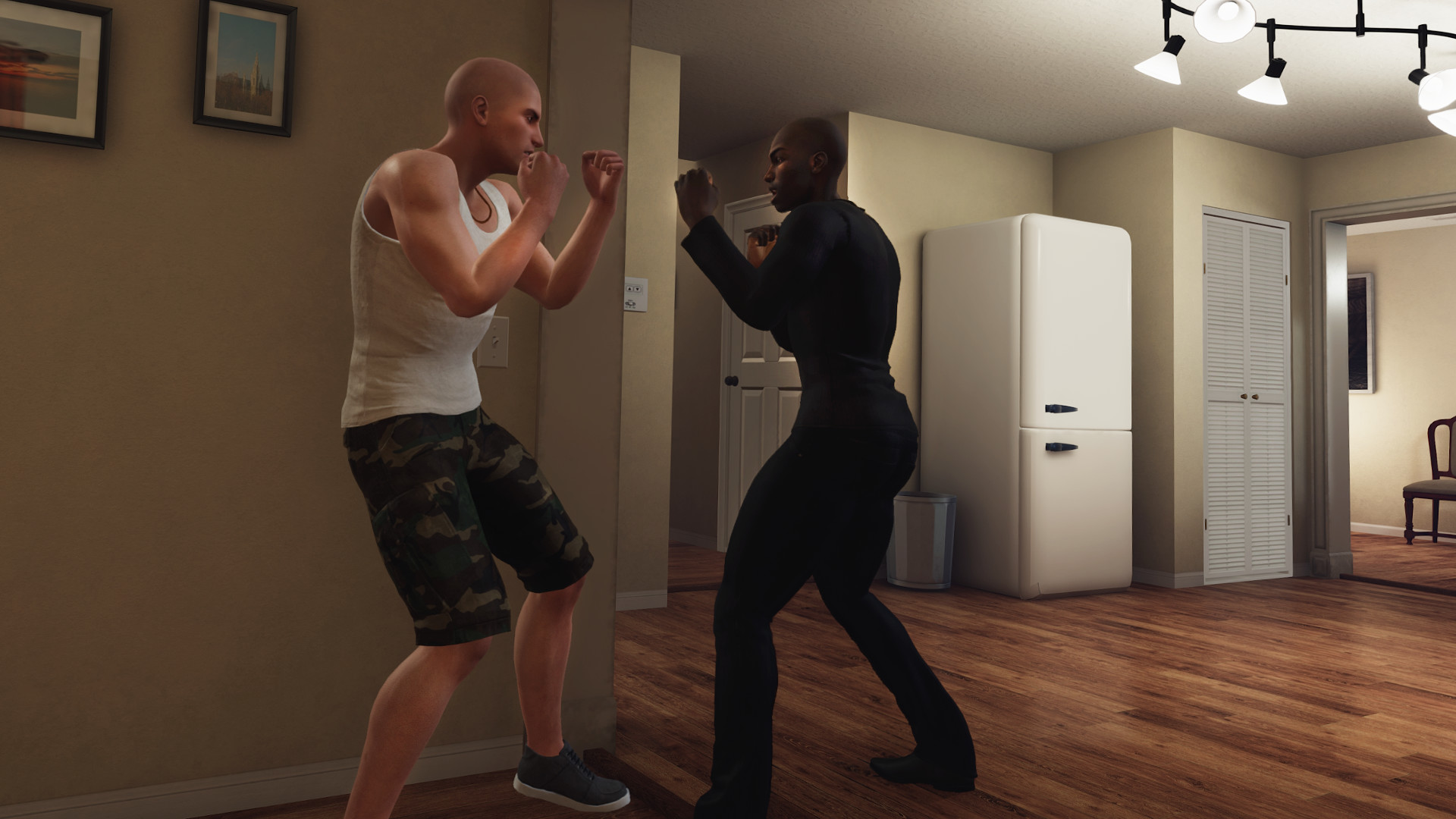 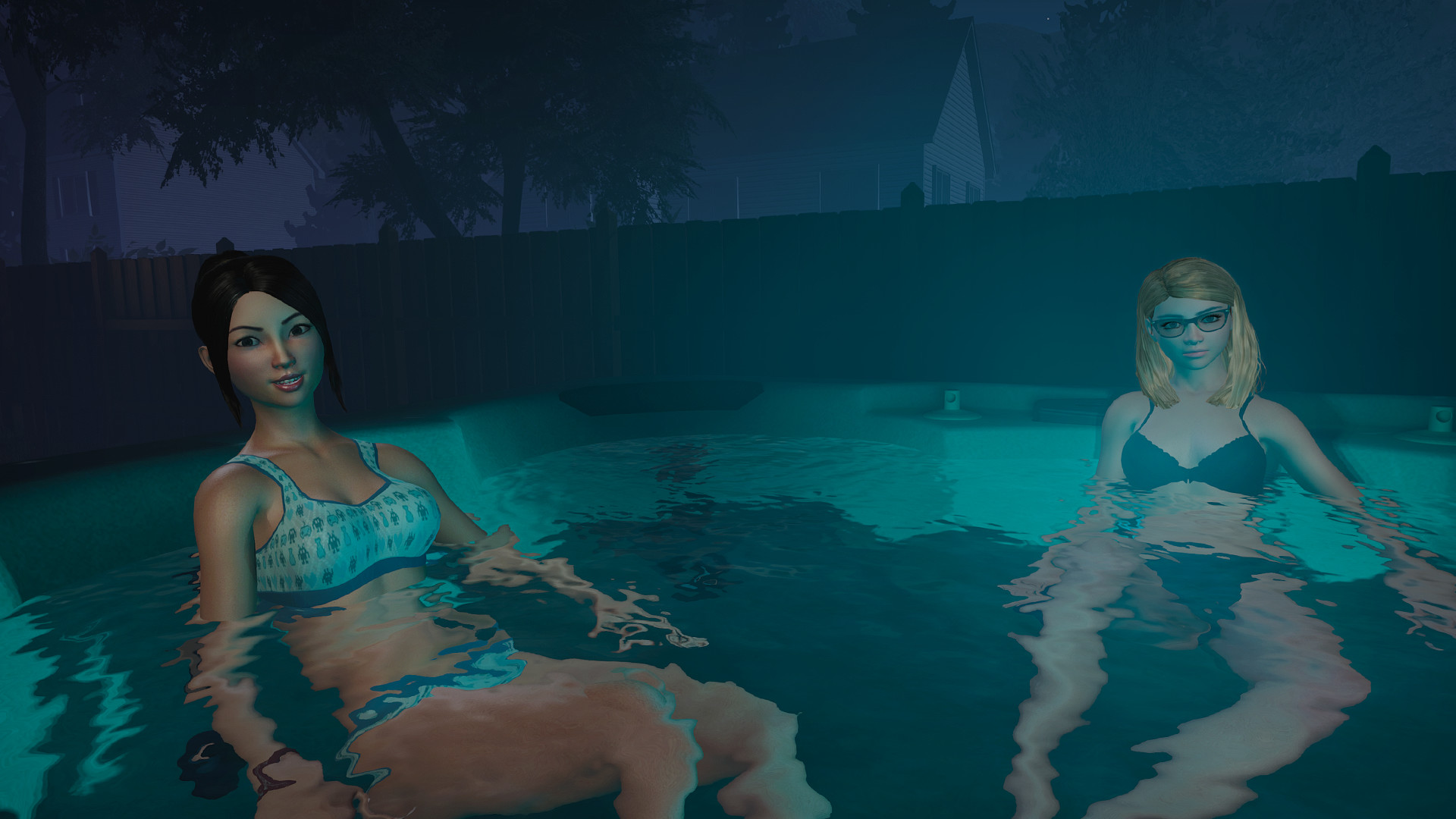 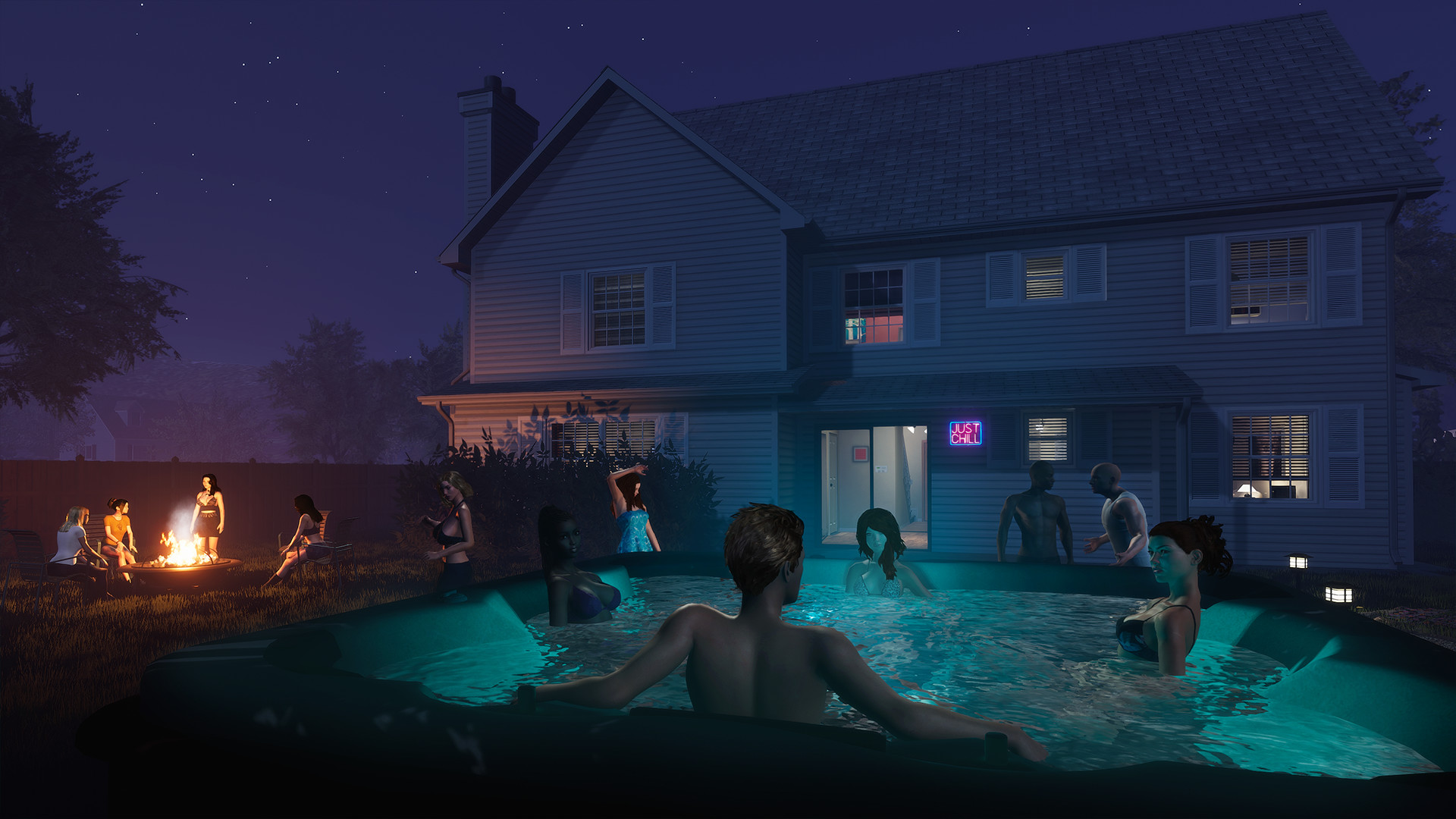 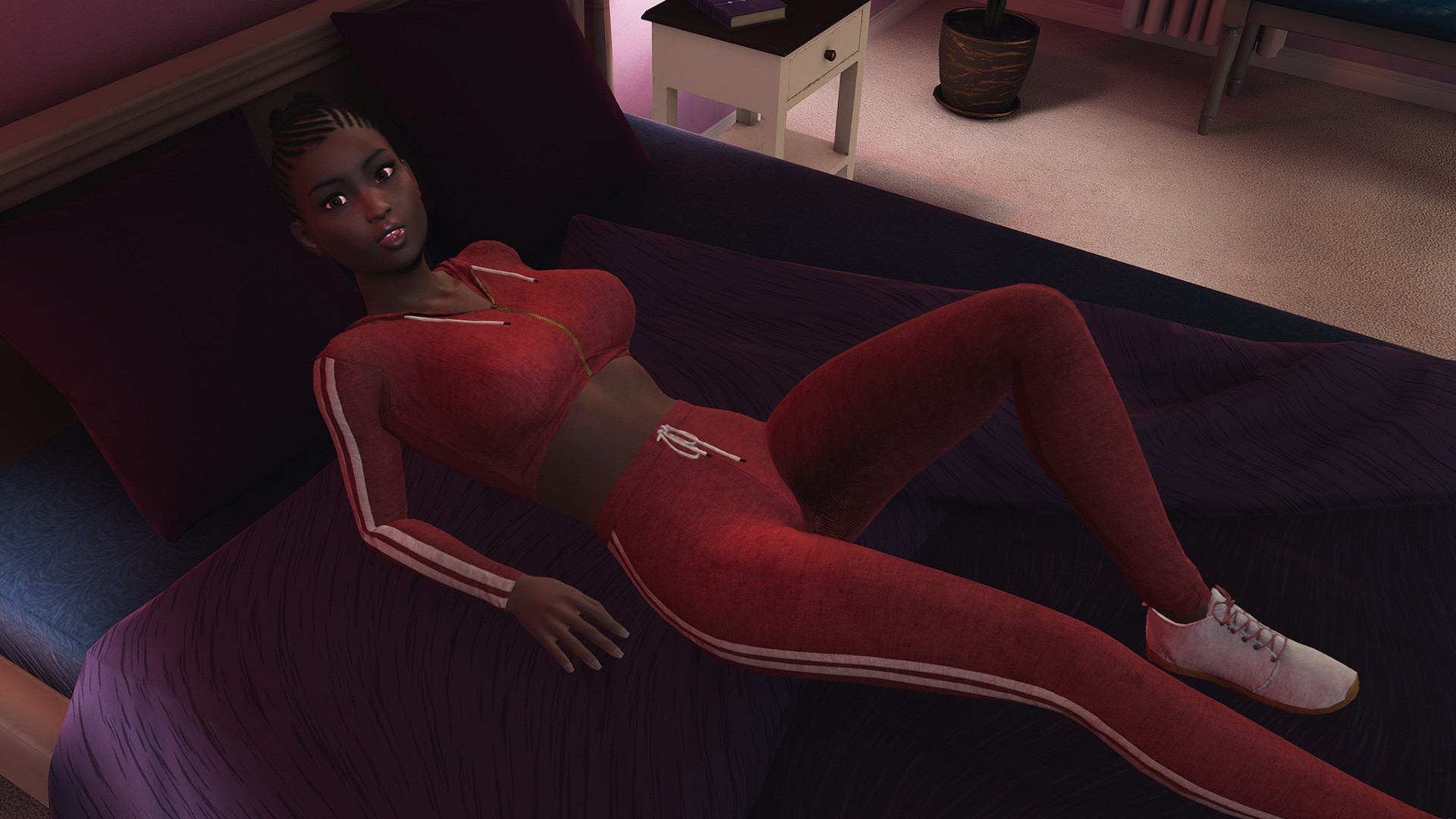 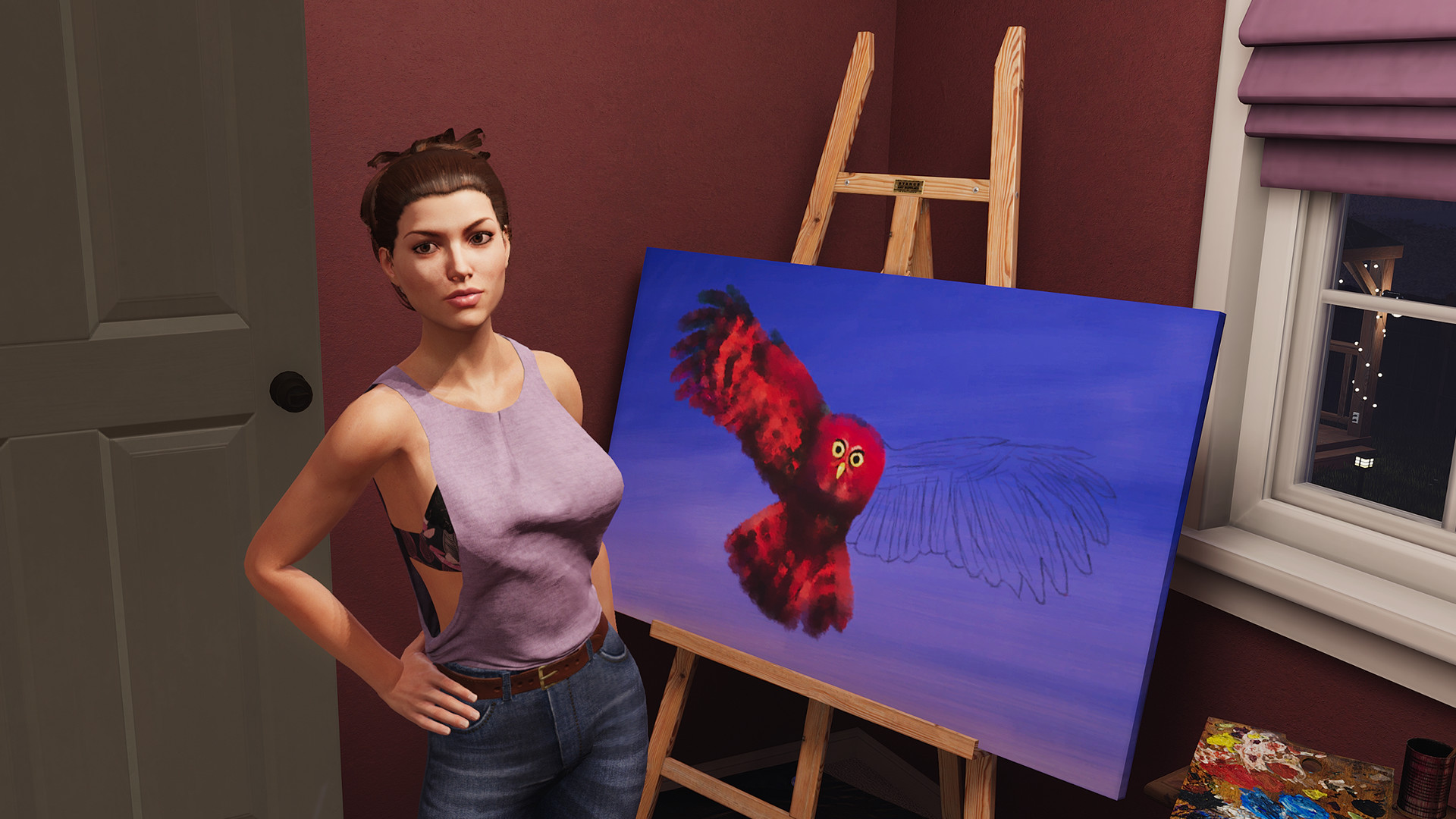 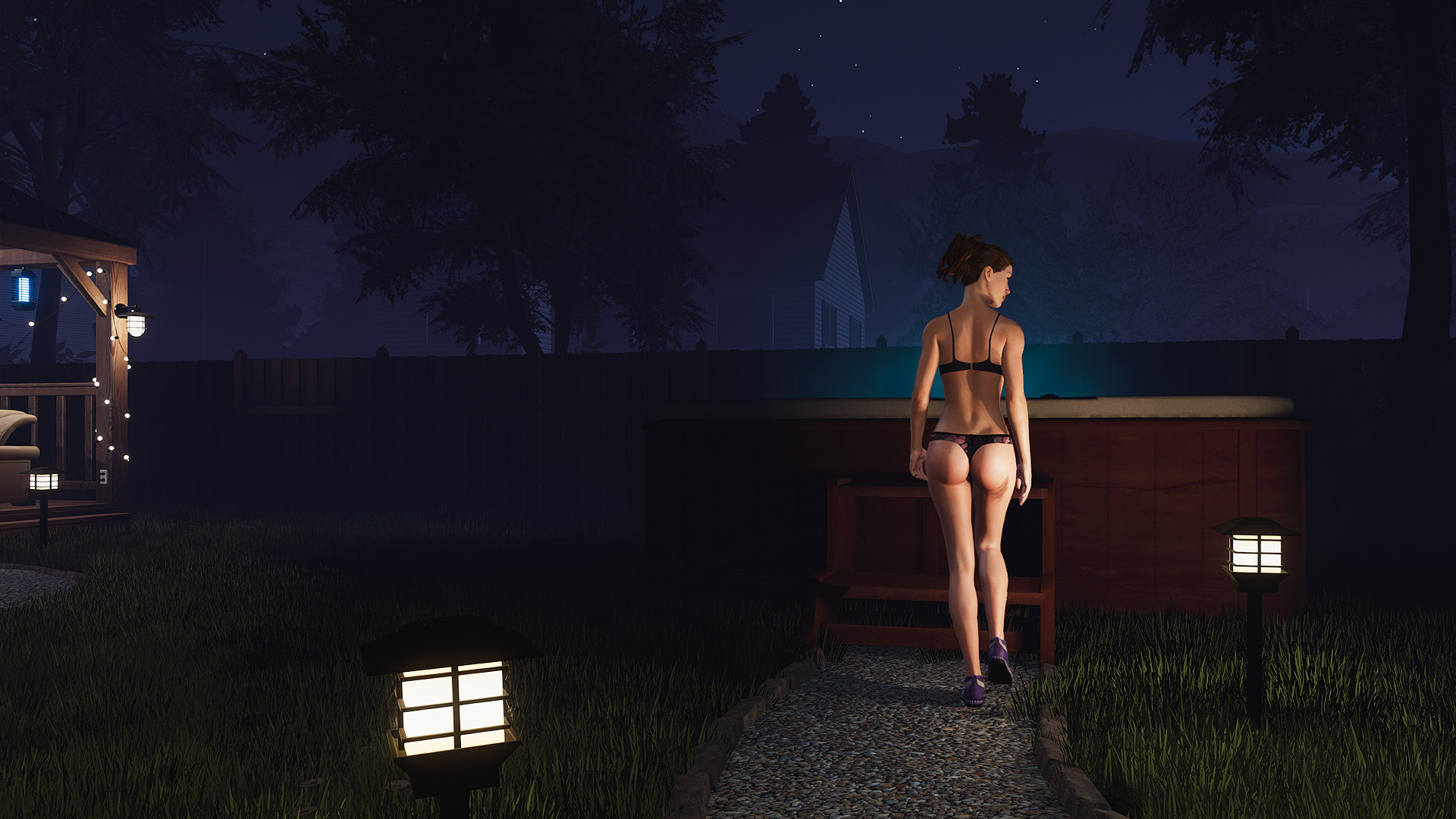 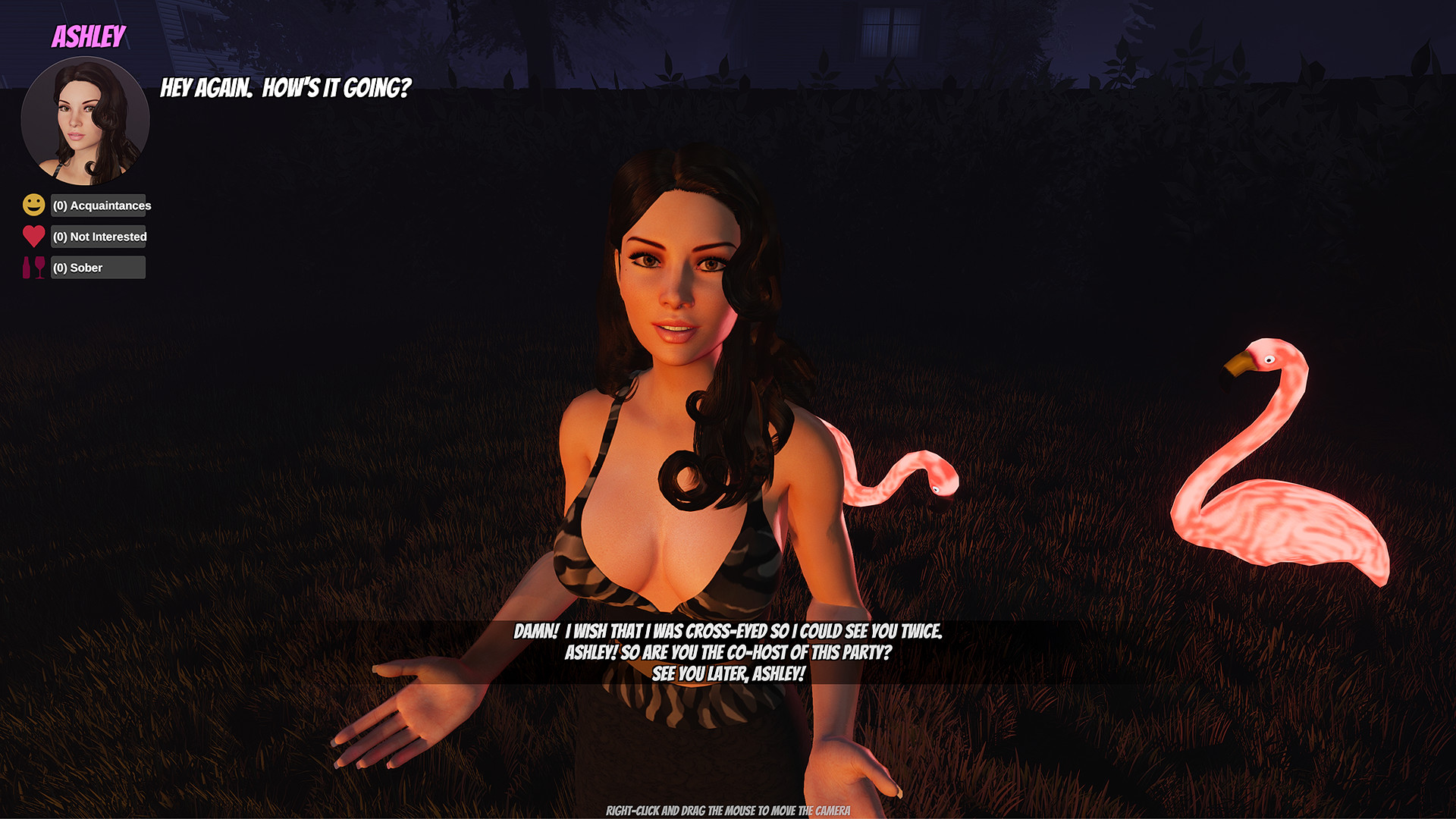 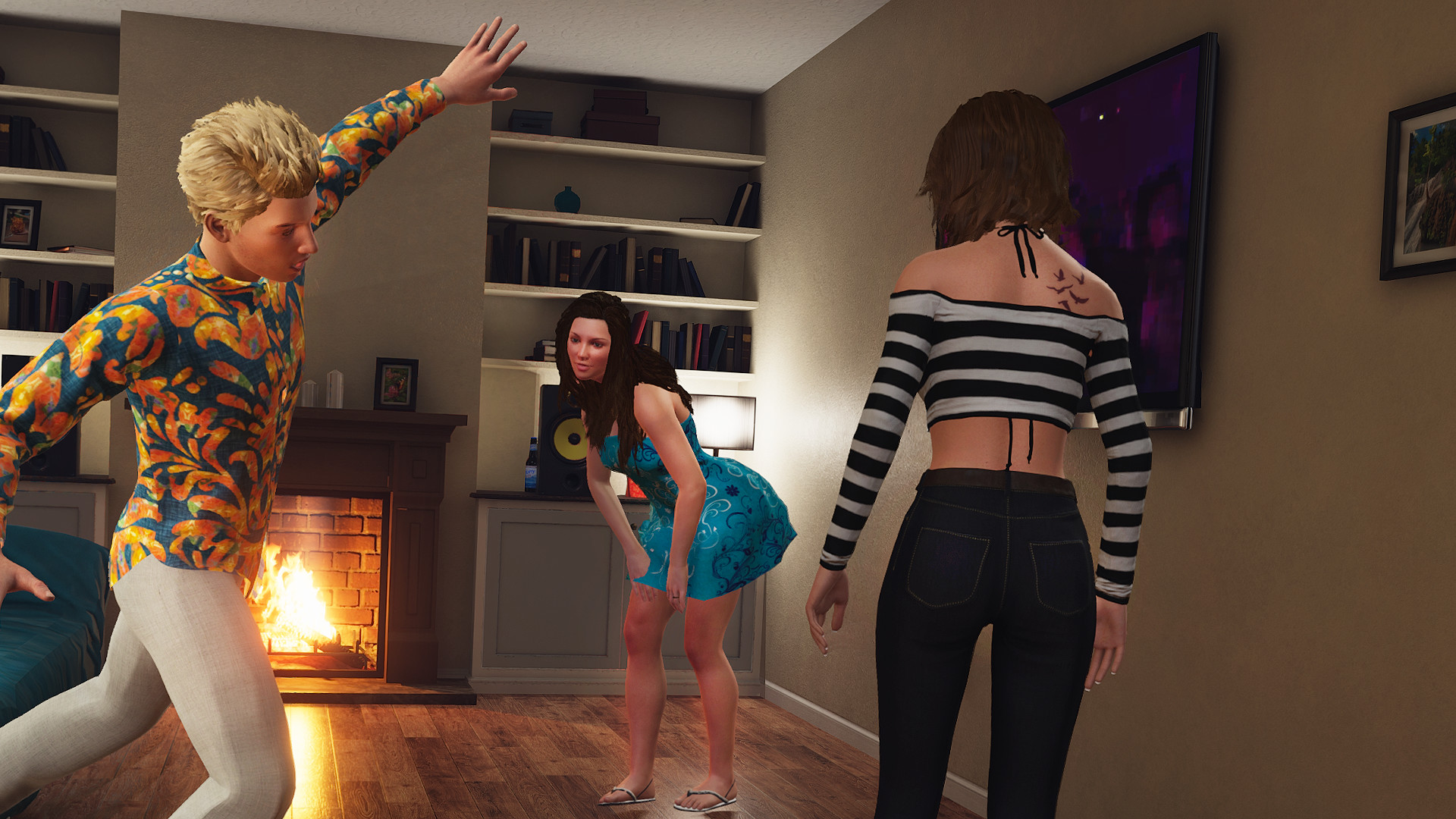 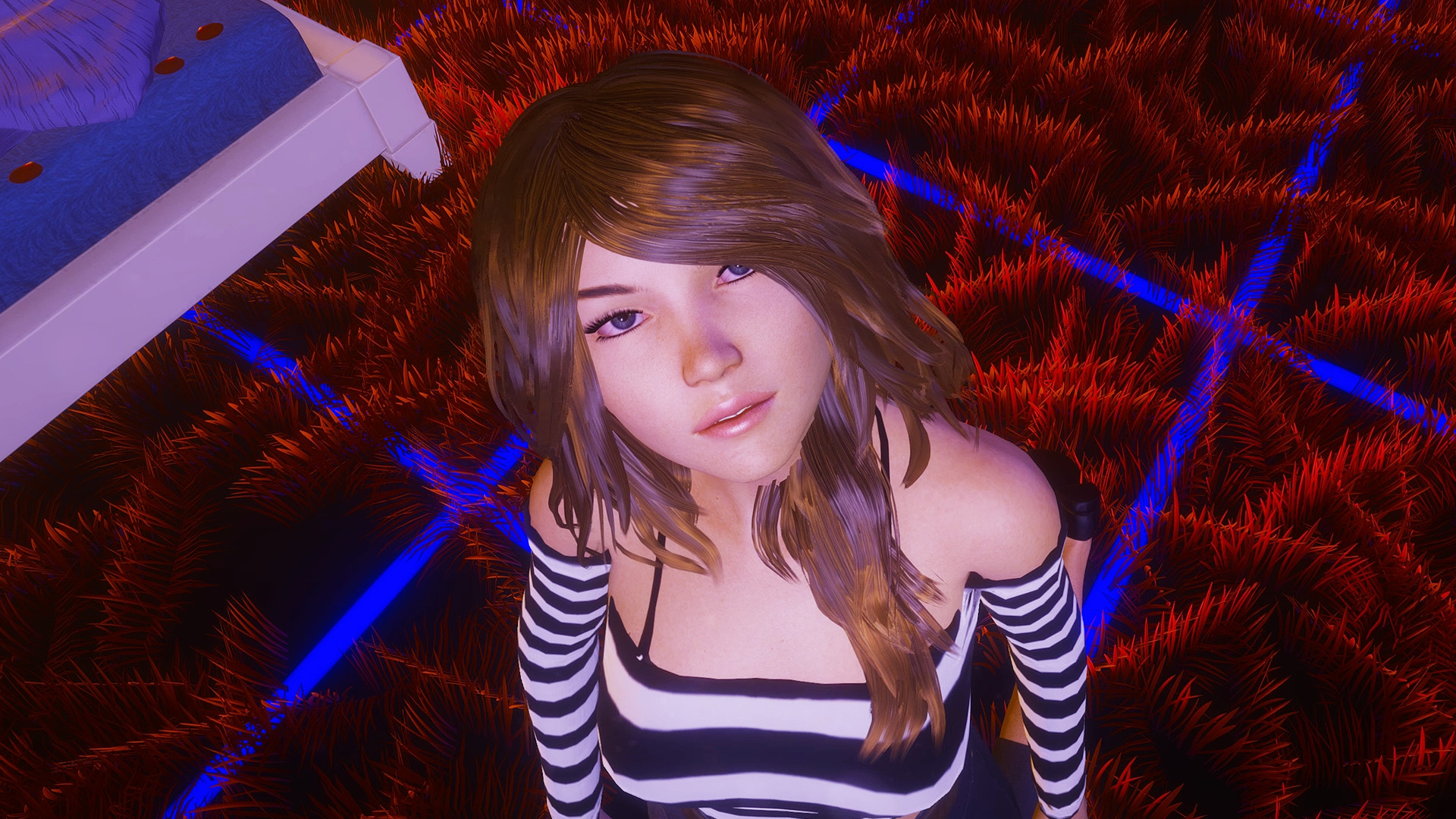 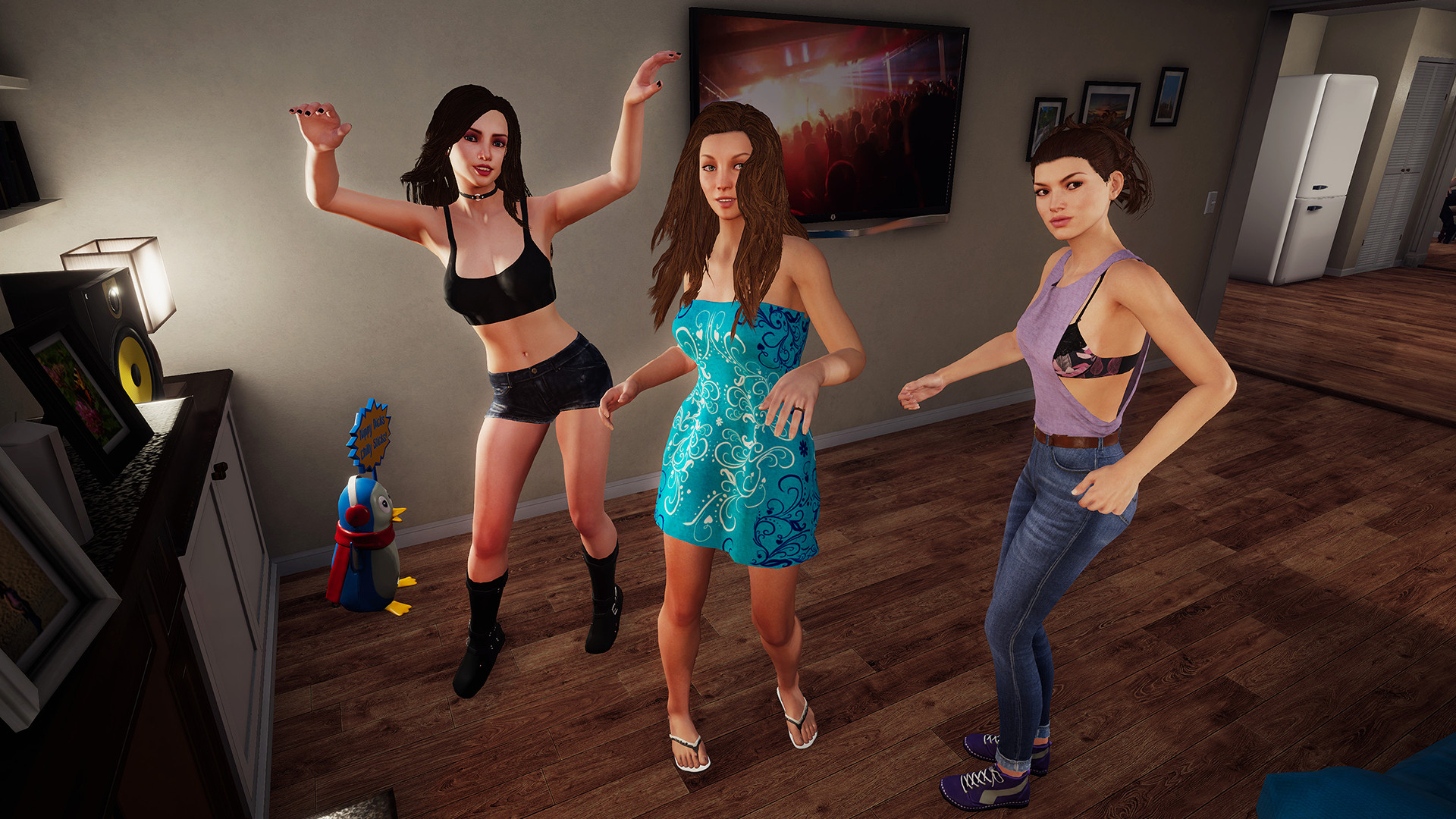 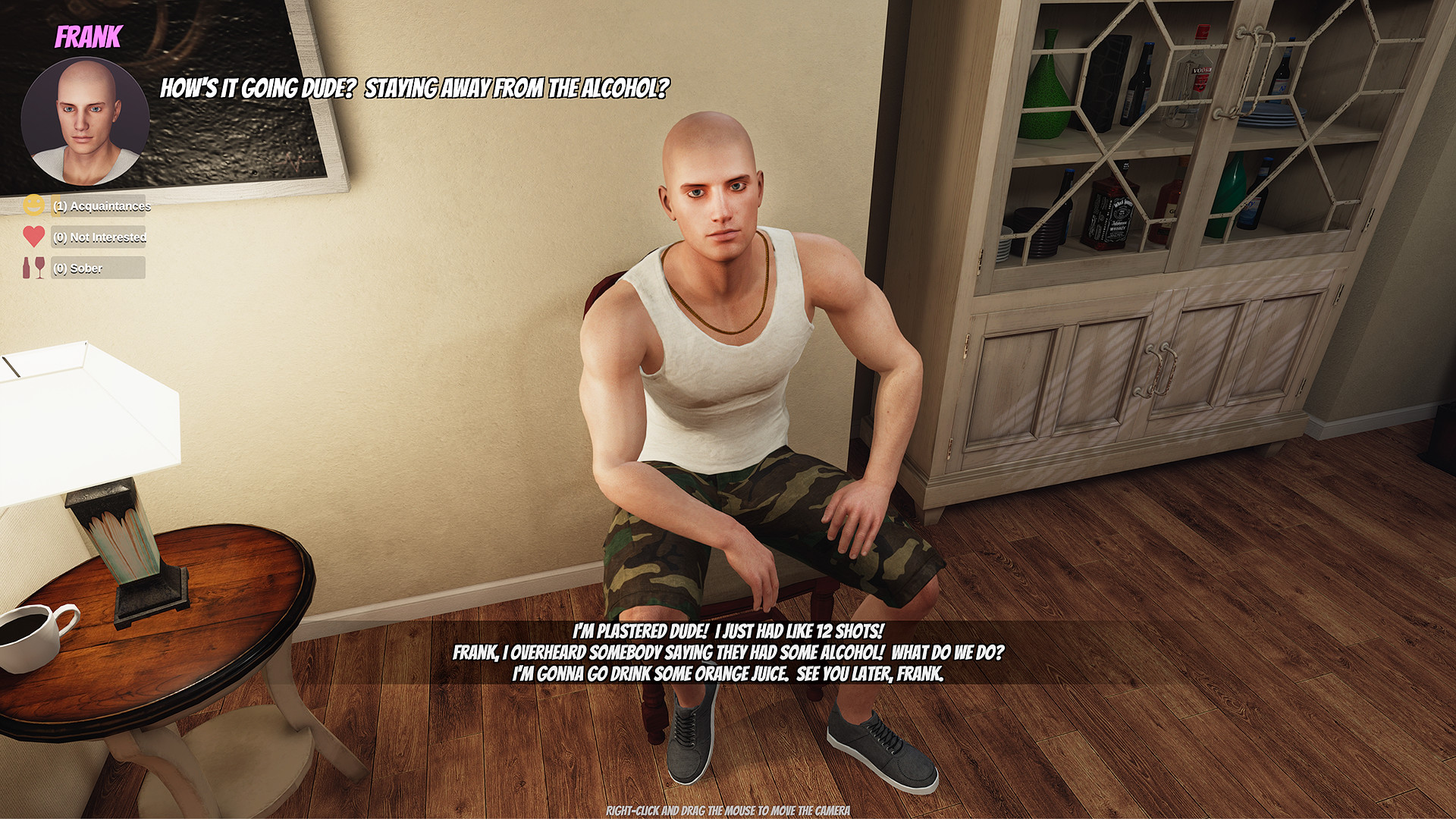 If screenshots are not enough, you can enjoy creative videos from Eek! Games, LLC

If you like House Party, but you're tired of it and want something new, you can try other games.