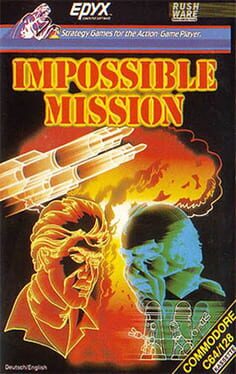 The situation: for three days have the strategic central computers of the great powers acted up. An unknown person manipulates their programmes; at the end of these programmes is the starting command for the intercontinental rocket. The countdown is on, only 6 hours keep the humanity from an atomic inferno. An unknown person? Only professor Elvin, the insane computer expert could crack the top secret start code, Elvin, who entrenches himself in his intangible subterraneous, guarded by 90 murderous robots, that until now had hunted down every intruder. No one who has ever set foot on the lift to Elvins cave labyrinth has returned back alive. The last hope: Special Agent 4125, the most cunning, toughest and most indiscriminate man, that the secret service can offer. Only ice cold reckoning and superior physical condition give this unarmed hero a tiny chance to avert the disaster in the last minute. The game: your task is to put a stop to evil Elvin Atombender's game. For this you have to enter in his laboratory, protected by a vault somewhere on his underground stronghold. To open the laboratory's door you need a nine letters password, each letter of which Elvin coded into a punchcard, just for cutting in four each one of them, painting them in different colors and hiding the resulting pieces everywhere in his base's furniture. So all you have to do is search into every object of every room for pieces of puzzle while surviving the robots, the pits and doctor Elvin's annoying voice, retrieve all the 36 pieces, put them together in groups of four, and head for the laboratory, where an unpleasant surprise waits you

In addition to Impossible Mission, the representatives of Adventure games also belong:

Impossible Mission is versatile and does not stand still, but it is never too late to start playing. The game, like many Adventure games has a full immersion in gaming. AllGame staff continues to play it.

Impossible Mission is perfect for playing alone or with friends.

At AllGame you can find reviews on Impossible Mission, gameplay videos, screenshots of the game and other Adventure representatives.

Screenshots will help you evaluate the graphics and gameplay of Impossible Mission. 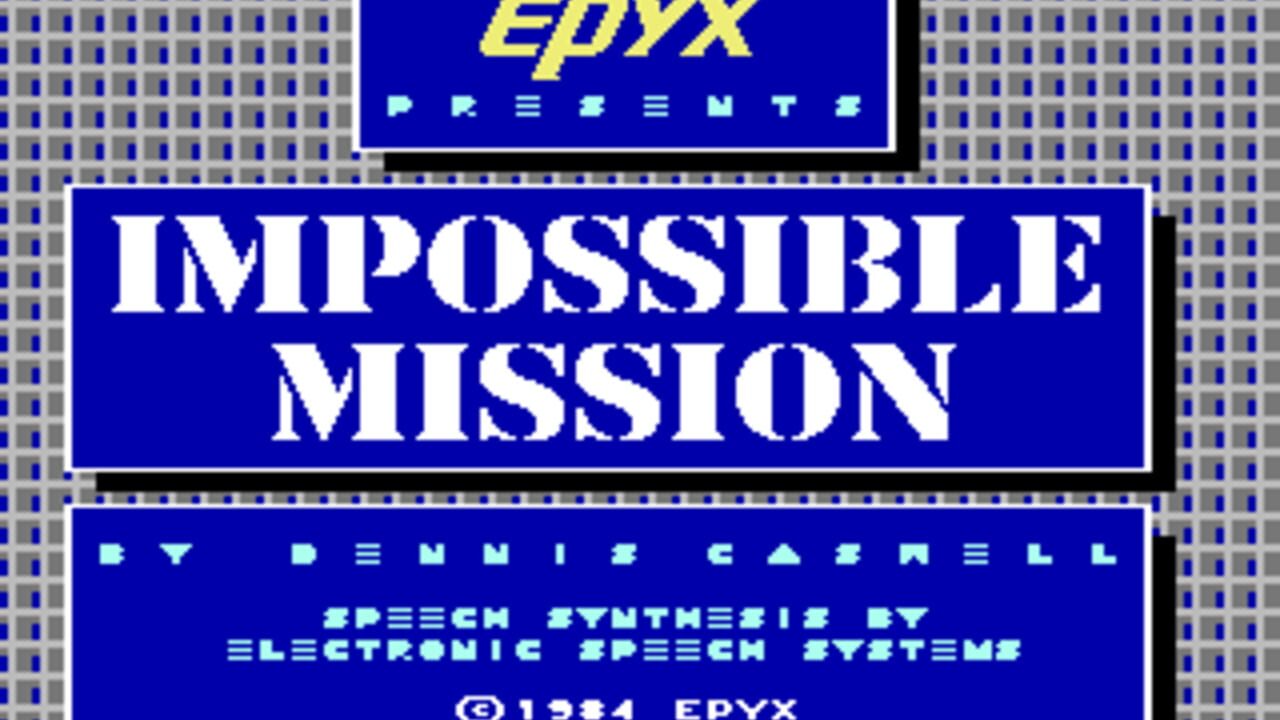 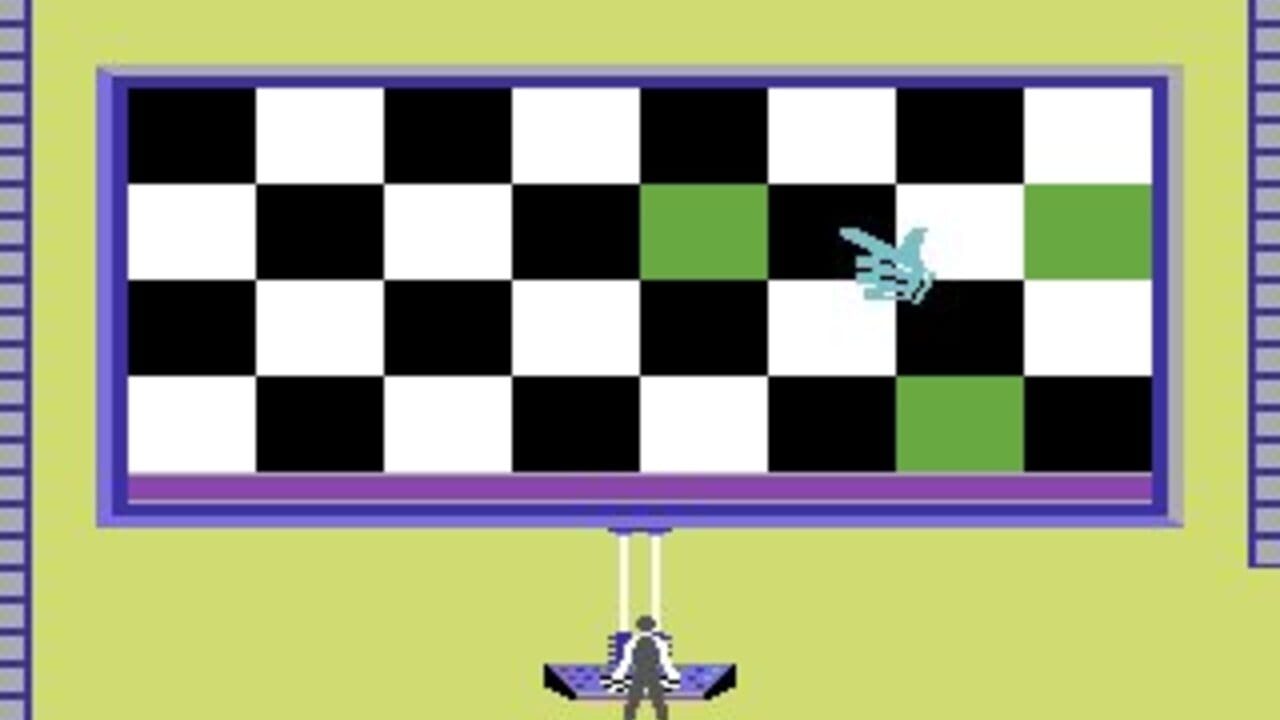 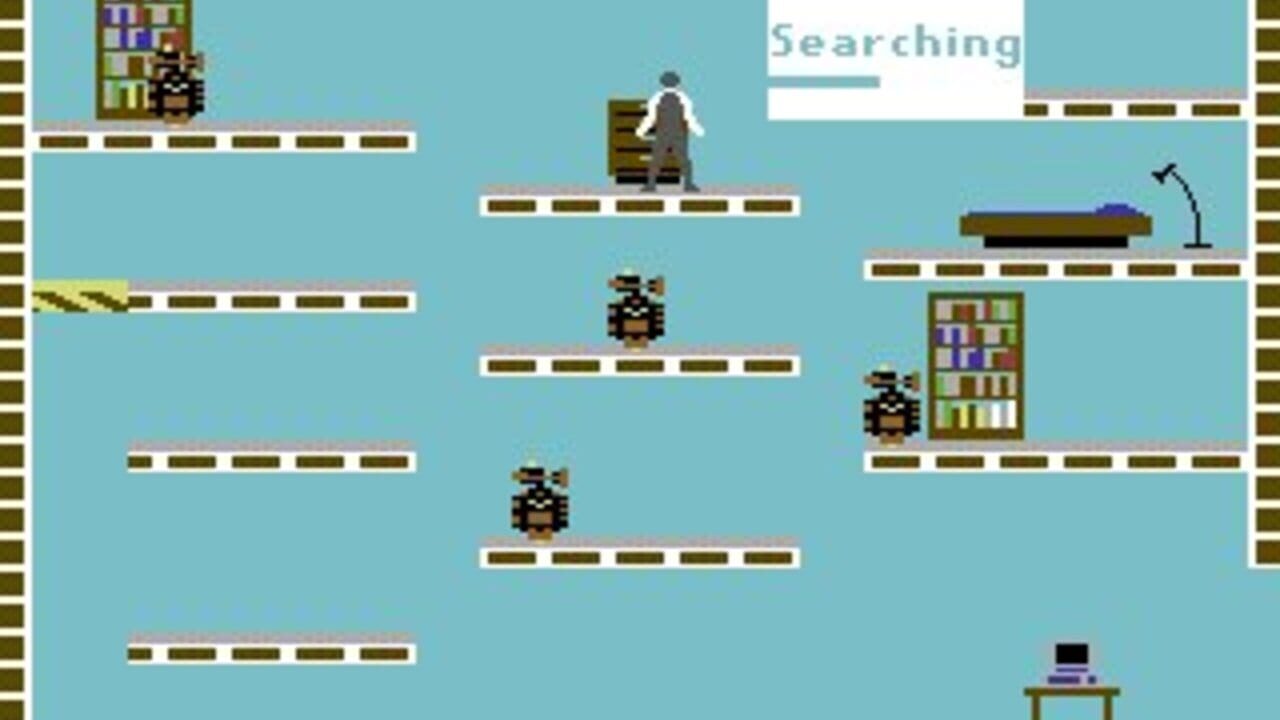 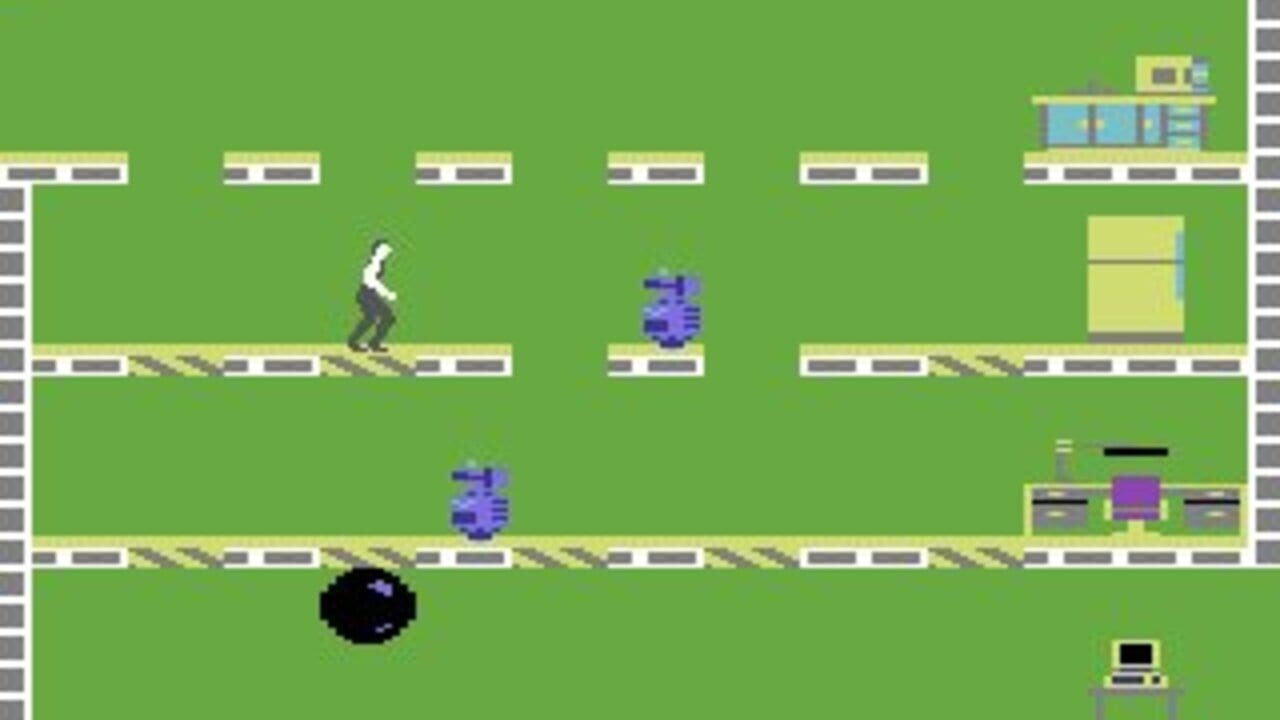 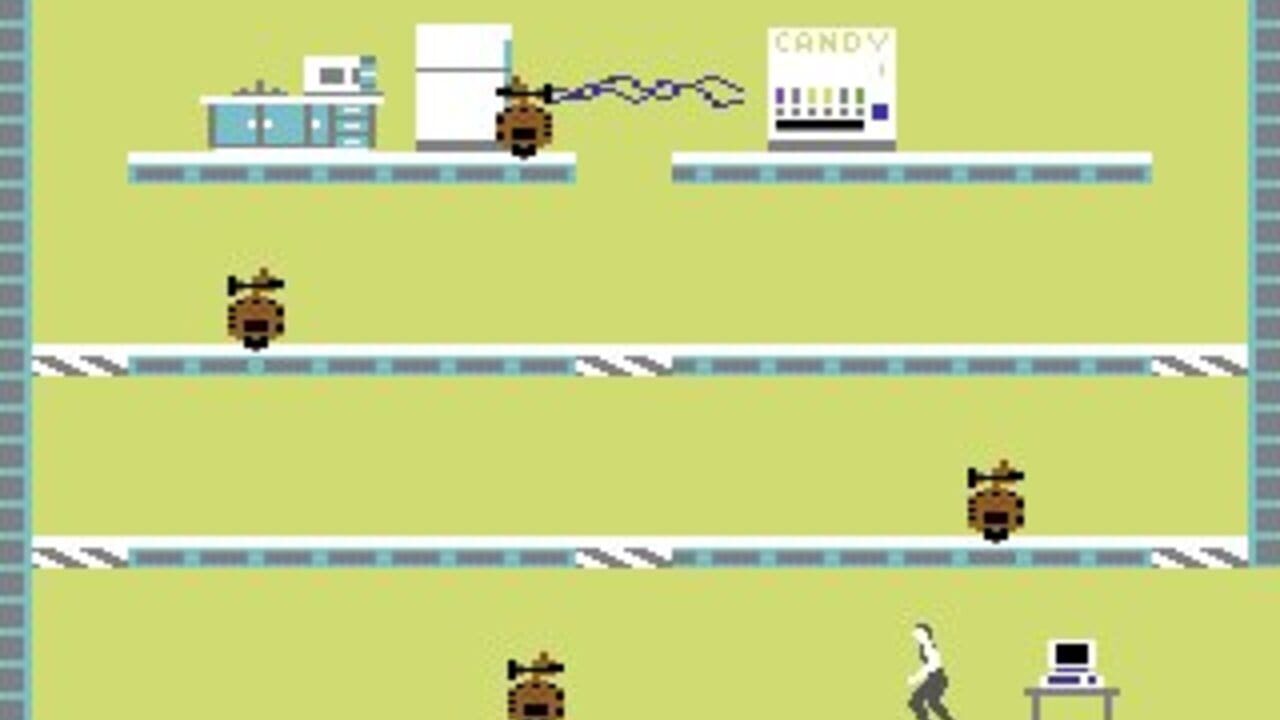 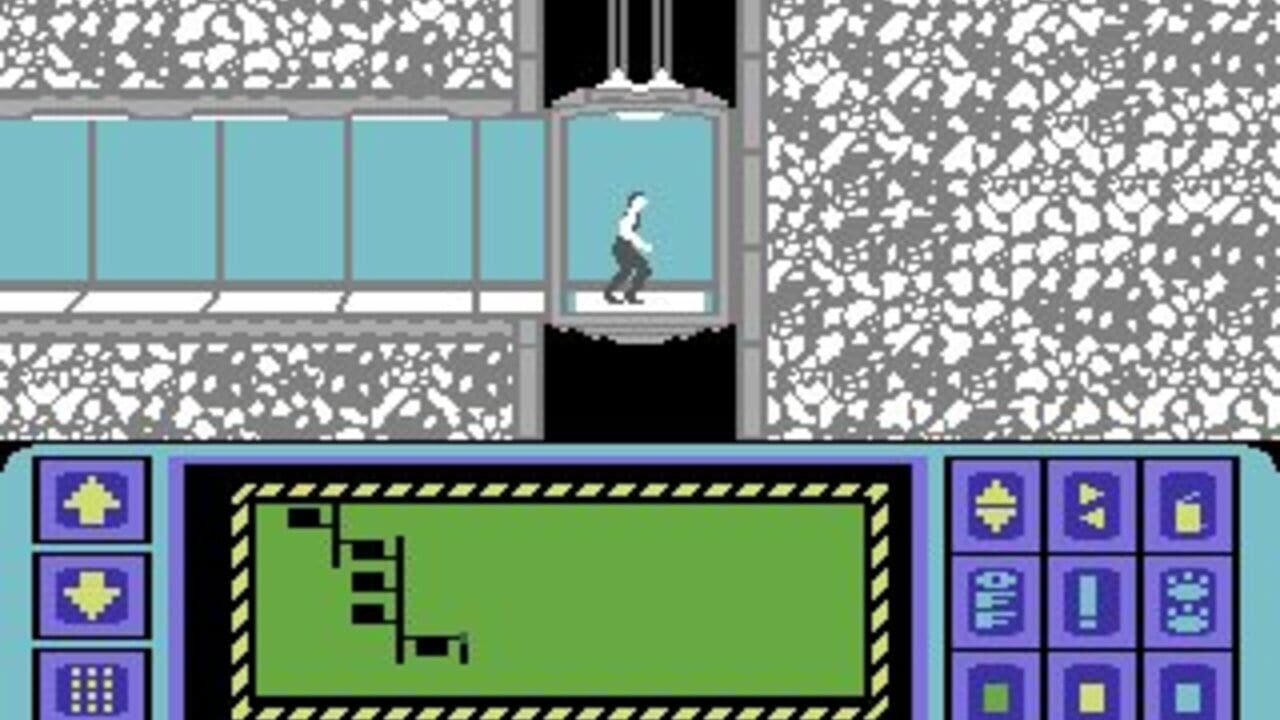 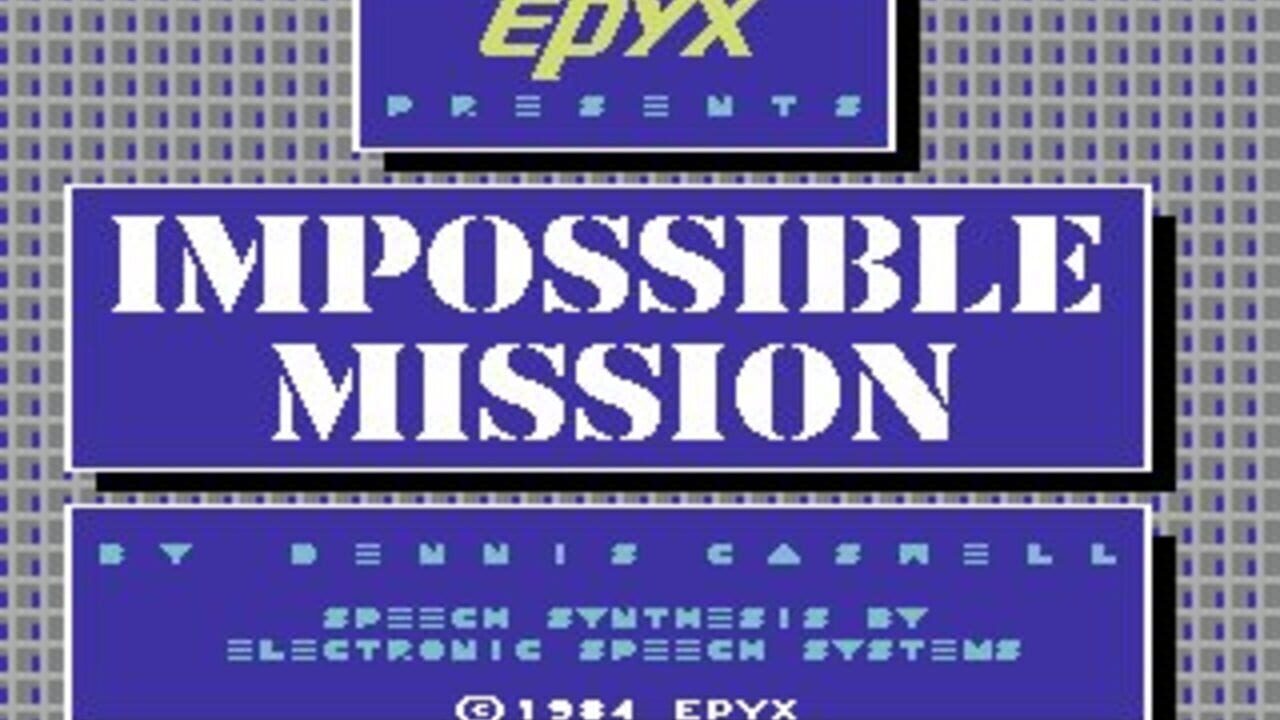 If screenshots are not enough, you can enjoy creative videos from Comptiq

If you like Impossible Mission, but you're tired of it and want something new, you can try other games.