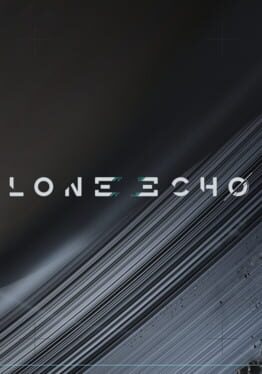 Grab, push, and glide your way through an immersive first-person 360° science fiction experience where you can not only reach out and touch interactive environments, but can effortlessly soar through them with incredible 1:1 hand-based zero-gravity movement. Lone Echo includes both a highly-interactive single player story and an online competitive multiplayer virtual sport, all set in an amazingly detailed 22nd century world of advanced robotics and incredible orbital facilities.

Lone Echo is released by Oculus Studios in 20 Jul 2017. The game is designed by Ready at Dawn. Lone Echo is a typical representative of the Shooter genre. Playing Lone Echo is a pleasure. It does not matter whether it is the first or a millionth hour in Shooter, there will always be room for something new and interesting. Thrilling levels and gameplay Lone Echo will not leave anyone indifferent. The complexity of gameplay increases with each new level and does not let any player get bored.

In addition to Lone Echo, the representatives of Shooter games also belong:

Lone Echo is versatile and does not stand still, but it is never too late to start playing. The game, like many Shooter games has a full immersion in gaming. AllGame staff continues to play it.

Lone Echo is perfect for playing alone or with friends.

At AllGame you can find reviews on Lone Echo, gameplay videos, screenshots of the game and other Shooter representatives.

This section tells the history of the world of Lone Echo

In Lone Echo’s single player story, you’ll be transported to an advanced mining facility within the rings of Saturn, complete with a detailed space station, expansive open-vacuum environments, and interactive space equipment. Taking on the role of “Jack”—and advanced artificial intelligence with a state-of-the-art synthetic body—you’ll help Captain Olivia Rhodes solve an increasingly threatening mystery as you use futuristic tools, clever problem solving, and interactive dialogue to engage with the world around you.

Screenshots will help you evaluate the graphics and gameplay of Lone Echo. 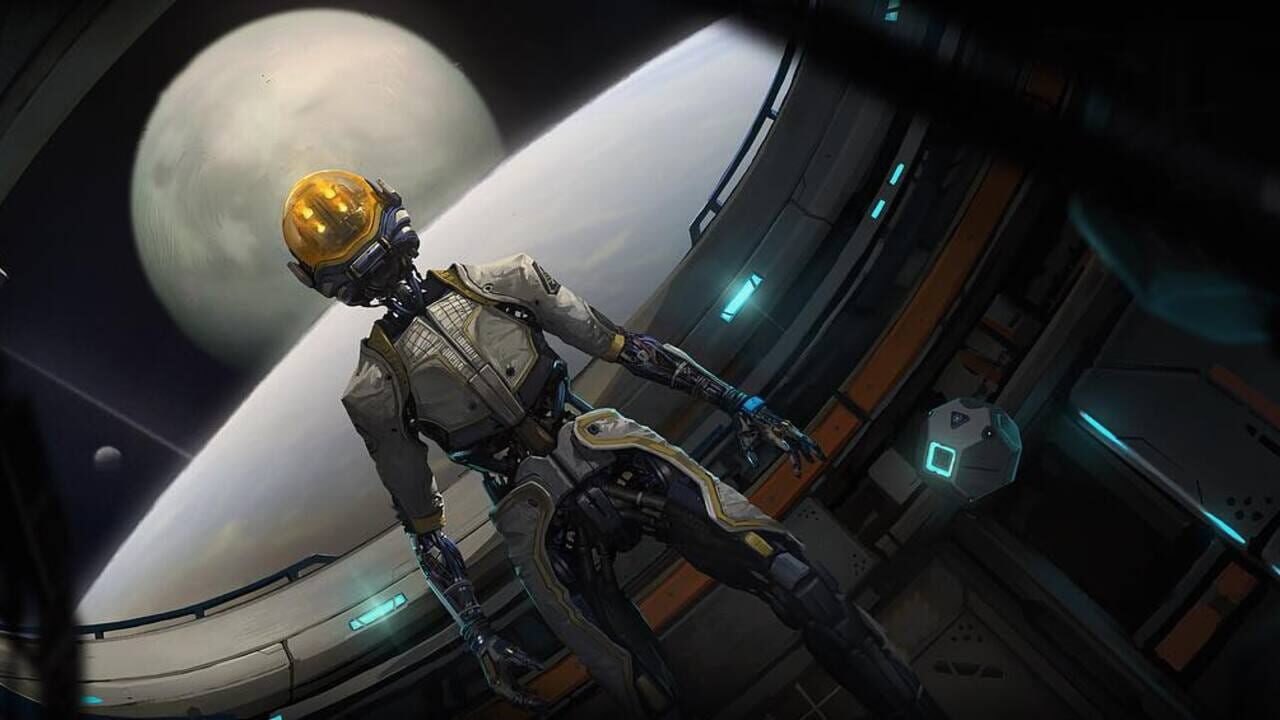 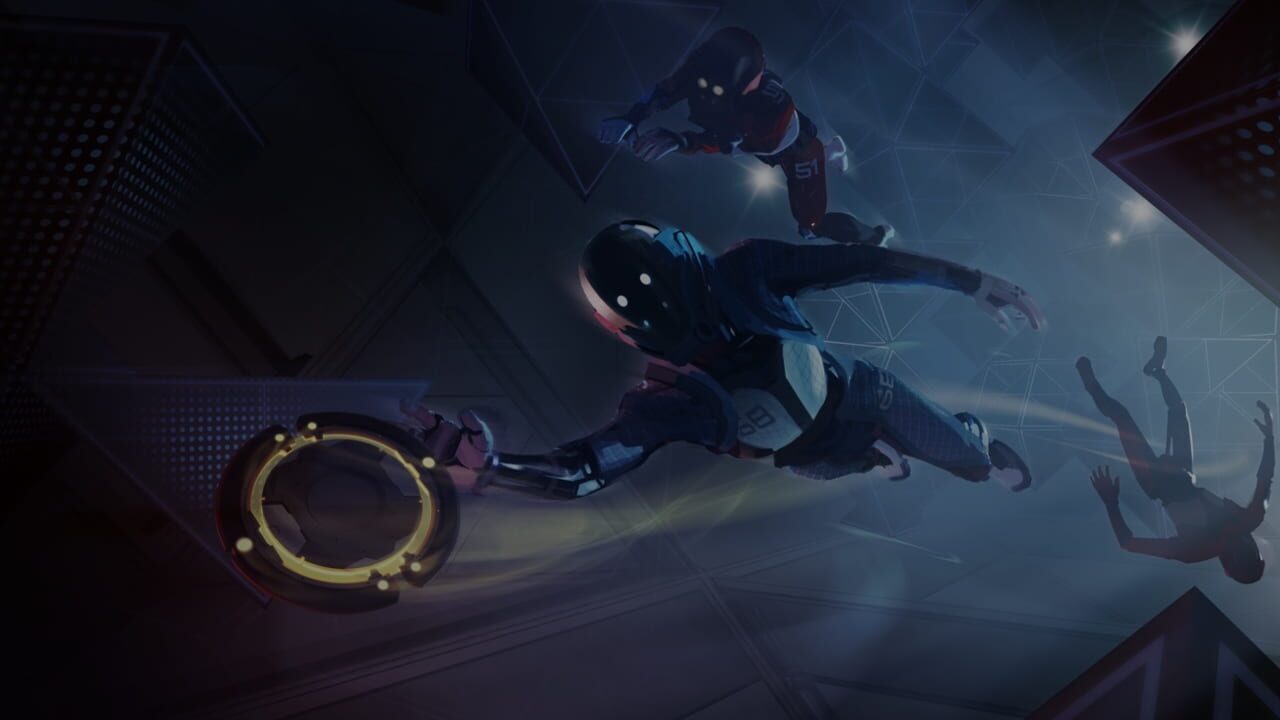 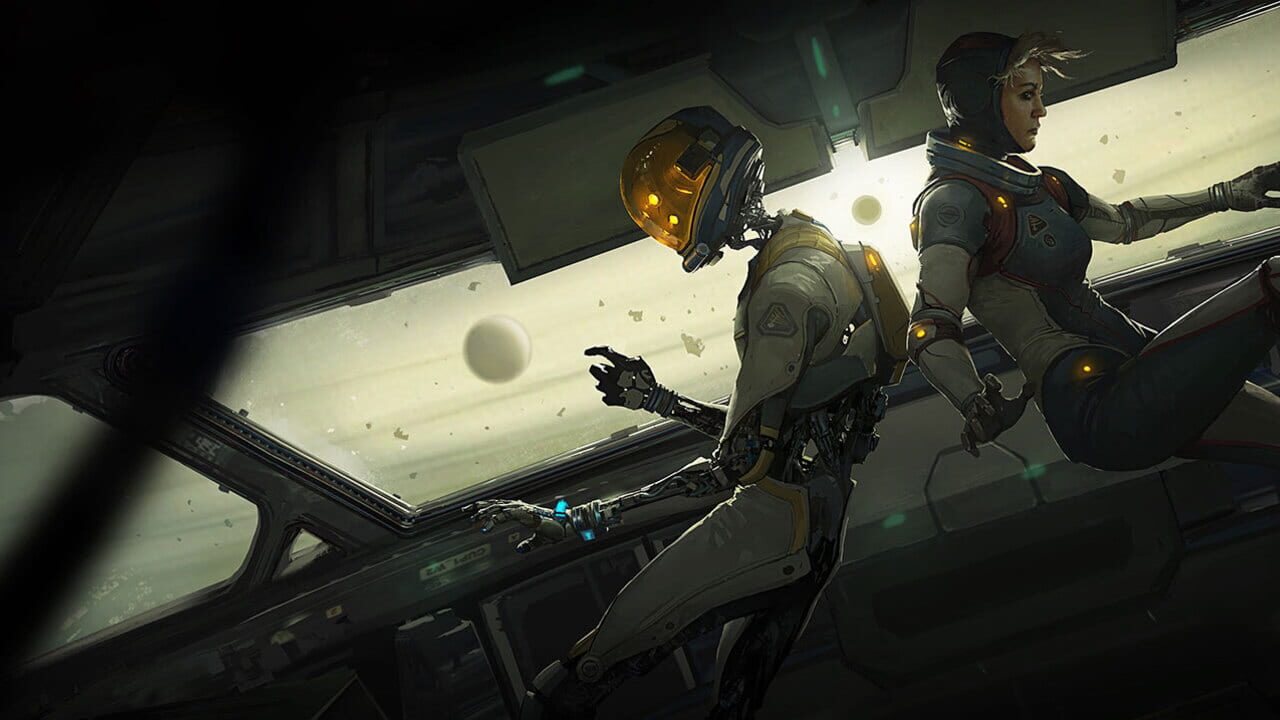 If screenshots are not enough, you can enjoy creative videos from Oculus Studios

But that's not all! We also carefully prepared the best strips from Lone Echo.

If you like Lone Echo, but you're tired of it and want something new, you can try other games.