Lords & Peasants is a medieval real-time strategy and city building game developed by Inverted Cat Games. It has both single and multiplayer modes with up to 16 Players. Start out as a lord of a small village and develop it into a prospering city. Manage your city and rule over the peasants. Forge alliances and intimidate your enemies. Recruit an army and conquer the lands to create your kingdom.

In addition to Lords & Peasants, the representatives of Simulator games also belong:

Lords & Peasants is versatile and does not stand still, but it is never too late to start playing. The game, like many Simulator games has a full immersion in gaming. AllGame staff continues to play it.

Lords & Peasants is perfect for playing alone or with friends.

At AllGame you can find reviews on Lords & Peasants, gameplay videos, screenshots of the game and other Simulator representatives.

Screenshots will help you evaluate the graphics and gameplay of Lords & Peasants. 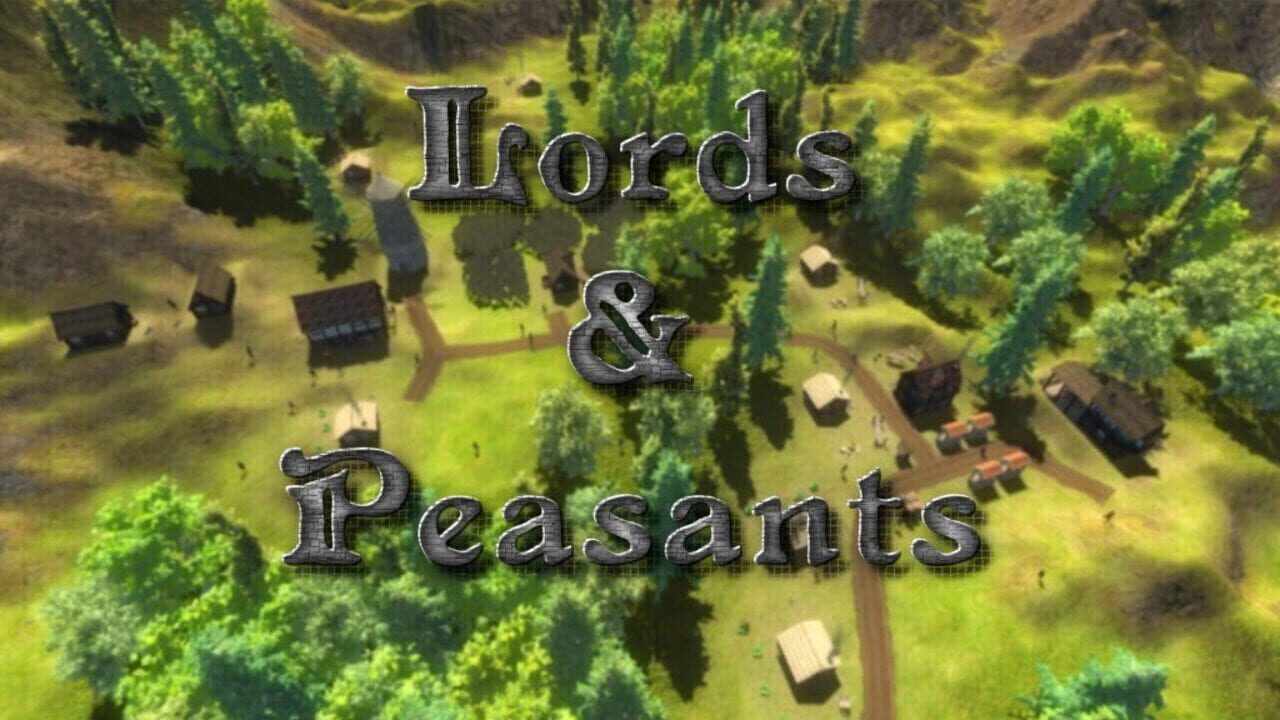 If screenshots are not enough, you can enjoy creative videos from Inverted Cat Games

If you like Lords & Peasants, but you're tired of it and want something new, you can try other games.