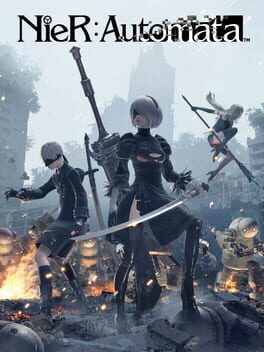 The distant future… Invaders from another world attack without warning, unleashing a new type of threat: weapons known as “machine lifeforms.” In the face of this insurmountable threat, mankind is driven from Earth and takes refuge on the Moon. The Council of Humanity organizes a resistance of android soldiers in an effort to take back their planet. To break the deadlock, the Resistance deploys a new unit of android infantry: YoRHa . In the forsaken wasteland below, the war between the machines and the androids rages on. A war that is soon to unveil the long-forgotten truth of this world...

In addition to NieR: Automata, the representatives of Role-playing (RPG) games also belong:

NieR: Automata is versatile and does not stand still, but it is never too late to start playing. The game, like many Role-playing (RPG) games has a full immersion in gaming. AllGame staff continues to play it.

NieR: Automata is perfect for playing alone or with friends.

At AllGame you can find reviews on NieR: Automata, gameplay videos, screenshots of the game and other Role-playing (RPG) representatives.

This section tells the history of the world of NieR: Automata

"The distant future… Invaders from another world attack without warning, unleashing a new type of threat: weapons known as “machine lifeforms.” In the face of this insurmountable threat, mankind is driven from Earth and takes refuge on the Moon. The Council of Humanity organizes a resistance of android soldiers in an effort to take back their planet. To break the deadlock, the Resistance deploys a new unit of android infantry: YoRHa . In the forsaken wasteland below, the war between the machines and the androids rages on. A war that is soon to unveil the long-forgotten truth of this world..." Nier: Automata shares the post-apocalyptic setting of the original Nier, taking place after the game's fourth ending. Characters such as Emil and minor characters from Nier will appear, while other characters from both Nier and Drakengard 3 are mentioned. Aside from this, the two games share no direct story connections. It will also retain the dark atmosphere and branching story paths common to the Drakengard series as a whole.

Author: Juan García
Date: 2020-07-30 21:55:07
Note: This review will focus on the recent version of Xbox One. If you want to know more about Nier: Automata, we recommend you go through their original review for PS4, by clicking here.

It's been over a year since NieR: Automata came to PS4 . Also since the PC version of this same title arrived, which offered exactly the same as the game on the Sony console. Since then the only thing that has grown is the adoration for this peculiar hack'n slash from Platinum Games with the peculiar Yoko Taro at the helm ... Until just before E3 2018, Square Enix announced the arrival of this game on Xbox One for June 26, with the tagline Become As Gods Edition. A pleasant surprise that allows users of the Microsoft console to enjoy one of the great surprises of last year.

What we will find is basically the same game that we loved 15 months ago , with over 40 hours of gameplay, deep gameplay like few others and a story almost as interesting as its unique setting. NieR: Automata is a game that constantly surprises you, and on Xbox it maintains that capacity for surprise, keeping all its endings, its tight gameplay and others ... Without leaving anything on the road. The fidelity is maximum with respect to the original, which leads the Xbox One version to maintain a pop-in of textures that is too evident on some occasions. By cons, NieR: Automata takes advantage of the possibilities of the most powerful console on the market (Xbox One X, for more details), to display graphics in 4K rescaled and at 60 images per second at almost all times, which is quite an achievement given the large number of enemies and details that may be on screen. It's not a perfect job, but NieR: Automata is a demanding game that works far better on One X than it does on PS4 Pro .

The sound does not change either, with voices in English (and texts in Spanish), a soundtrack as unique as it is spectacular. Square Enix has not been complicated in this regard either, but at the end of the day we are not talking about a remastering, but rather a simple version that also collects previously released content. If we have this in mind, the truth is that we will find a more than good game, although it does not offer anything that users of PS4 or PC have not seen before .

The only added element regarding what users from other platforms received in this Become as Gods Edition is the inclusion of a downloadable content released four months after the game's release, with a most peculiar title: 3C3C1D119440927. Its original price was € 15, and it was branded as something expensive regarding the content it offered, although the truth is that it added a good handful of hours of extra play, if we want to squeeze 100% what it offers. It consists of three combat arenas with six different scenarios, a new quest line and three costumes based on the NieR Replicant. Also, keep in mind that you will need to have progressed in the main game's history to be able to access the contents of this DLC.

On paper it may seem little added or improvement, but it is not so much, especially if you like the game formula of Platinum Games. In addition, at the price that comes the Xbox One version is the most competitive, being smaller than usual, € 49.99. For this reason, in addition to offering a little more content and the same technical and playable face of the original game, we can affirm, without fear of being wrong, that NieR: Automata - Become As Gods Edition is the best opportunity to enjoy this Platinum title. Games .

You could ask for something more in terms of options in the improved console (there is no performance-resolution mode, or anything like that), since what we have is almost what there was . That is, an excellent game that you have to play if you like action and science fiction games with a different touch. Of course, if you already played it at the time and squeezed it to the fullest here or you are going to find not a single reason to get back with NieR: Automata.

We gathered the finest game reviews for you to have a better idea of the NieR: Automata

Screenshots will help you evaluate the graphics and gameplay of NieR: Automata. 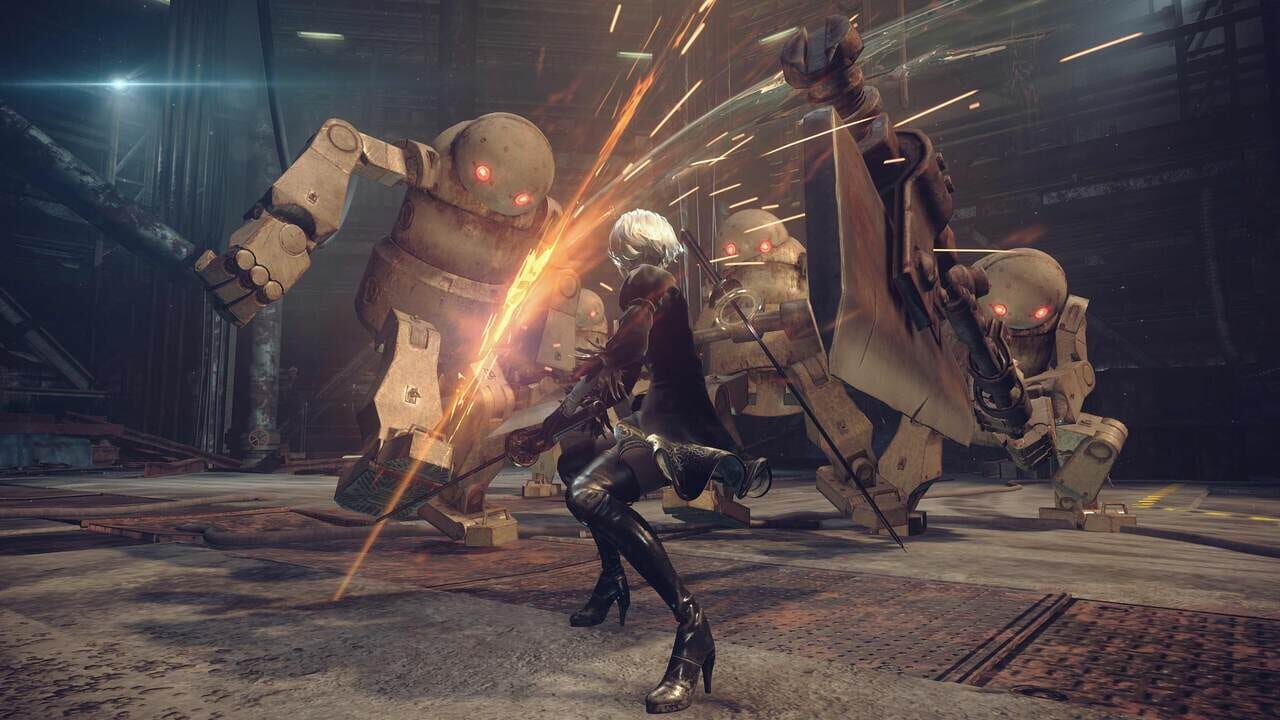 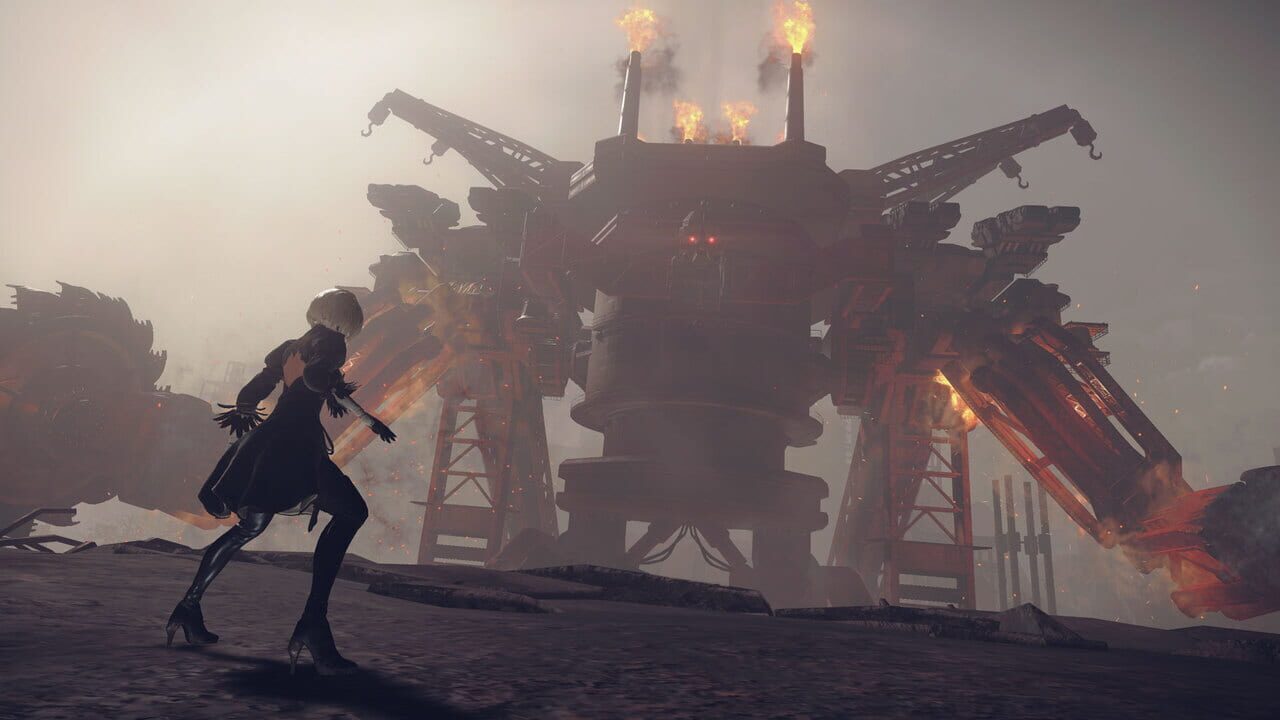 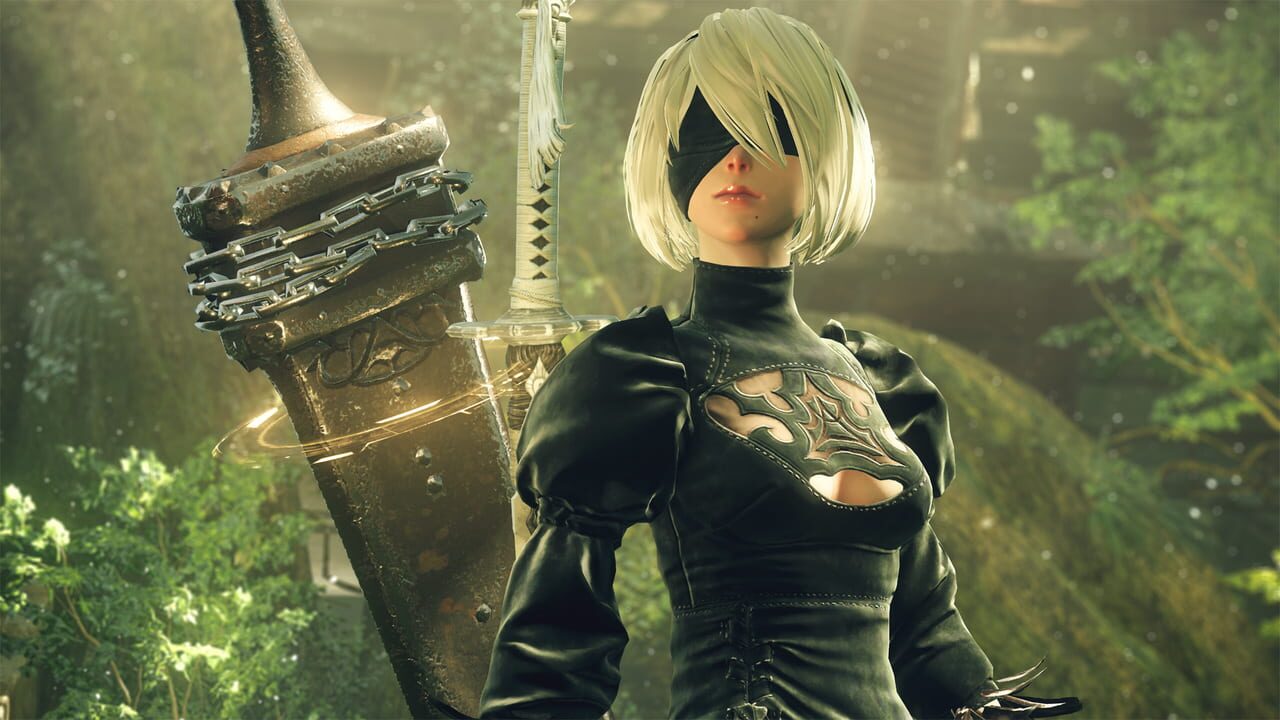 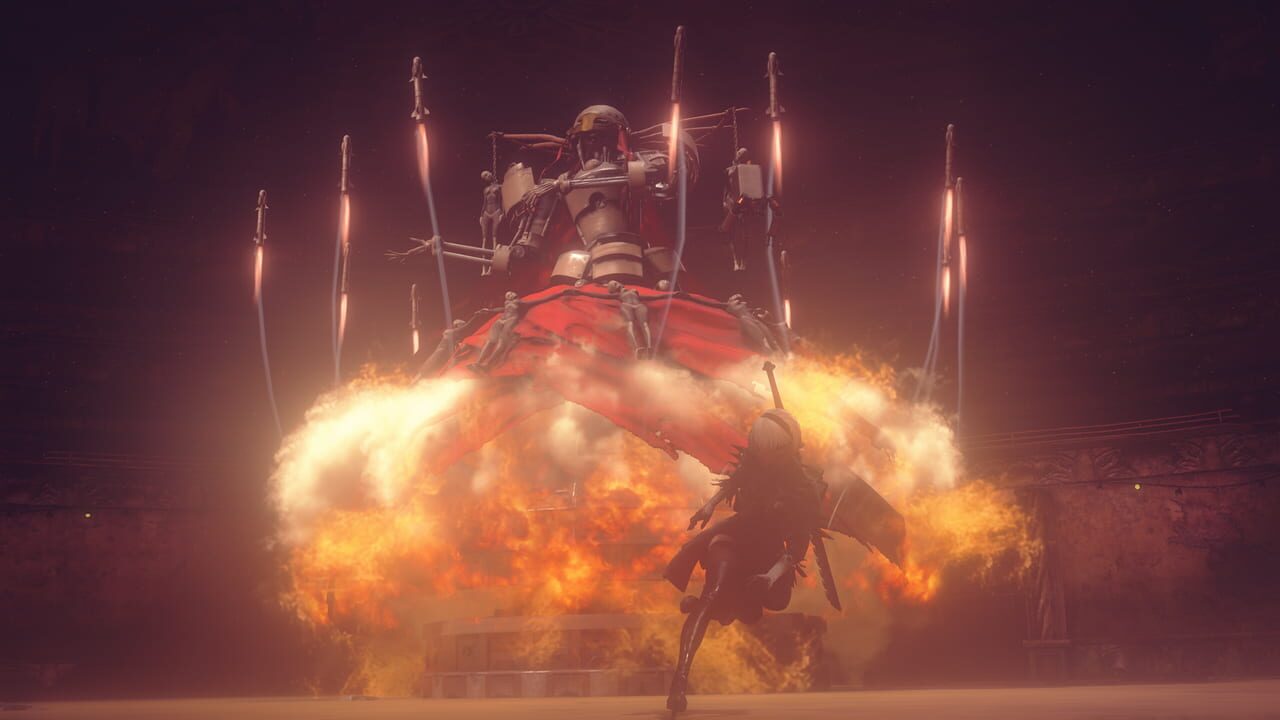 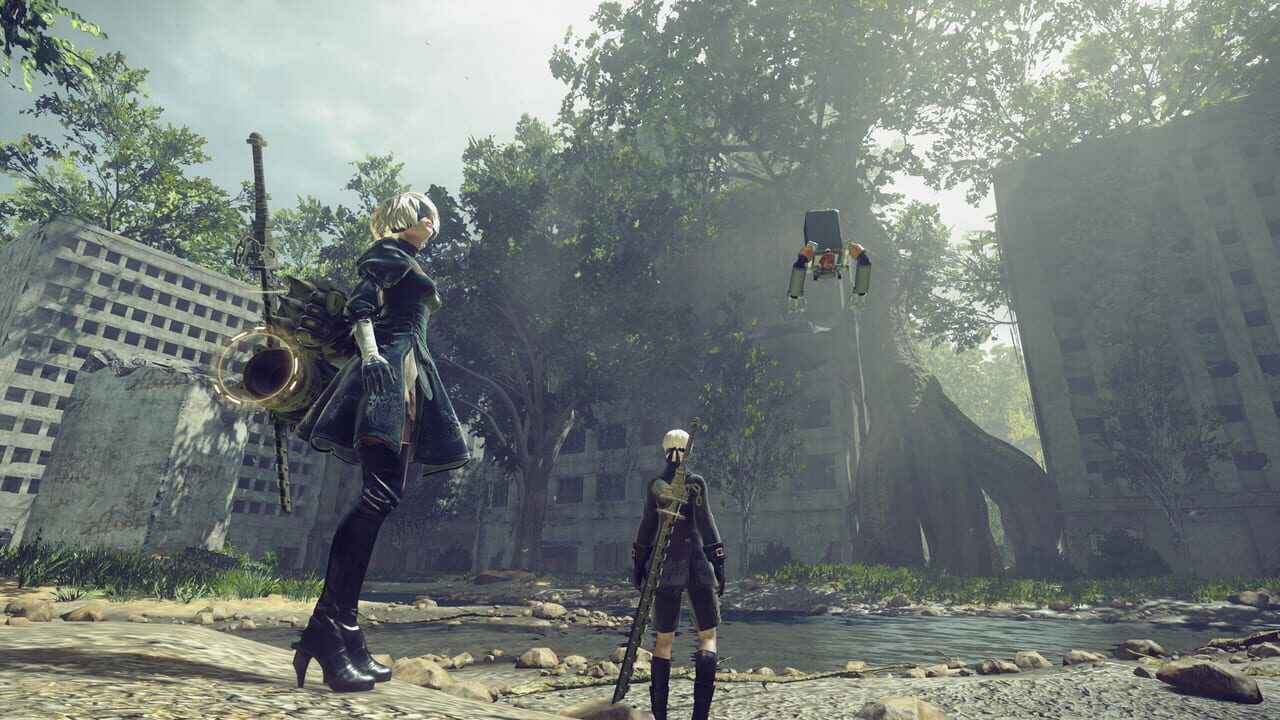 If you like NieR: Automata, but you're tired of it and want something new, you can try other games.