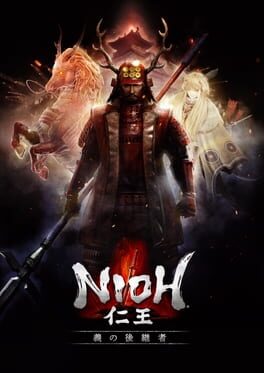 Defiant Honor takes us to Osaka Castle, the largest and most impregnable castle of Sengoku era. This add-on features the legendary warrior Sanada Yukimura, serving Tokugawa Ieyasu’s archenemy Toyotomi clan, who values honor above all else. As tensions brew between the Tokugawa and Toyotomi clans, Sanada Yukimura prepares his men for imminent conflict against the Tokugawa’s forces by building a stronghold called the Sanada Maru on the outskirts of the Osaka Castle. With the castle fortified, Tokugawa's forces were faced with a difficult and bloody challenge.

Nioh: Defiant Honor is versatile and does not stand still, but it is never too late to start playing. The game, like many Role-playing (RPG) games has a full immersion in gaming. AllGame staff continues to play it.

Nioh: Defiant Honor is perfect for playing alone or with friends.

At AllGame you can find reviews on Nioh: Defiant Honor, gameplay videos, screenshots of the game and other Role-playing (RPG) representatives.

Screenshots will help you evaluate the graphics and gameplay of Nioh: Defiant Honor. 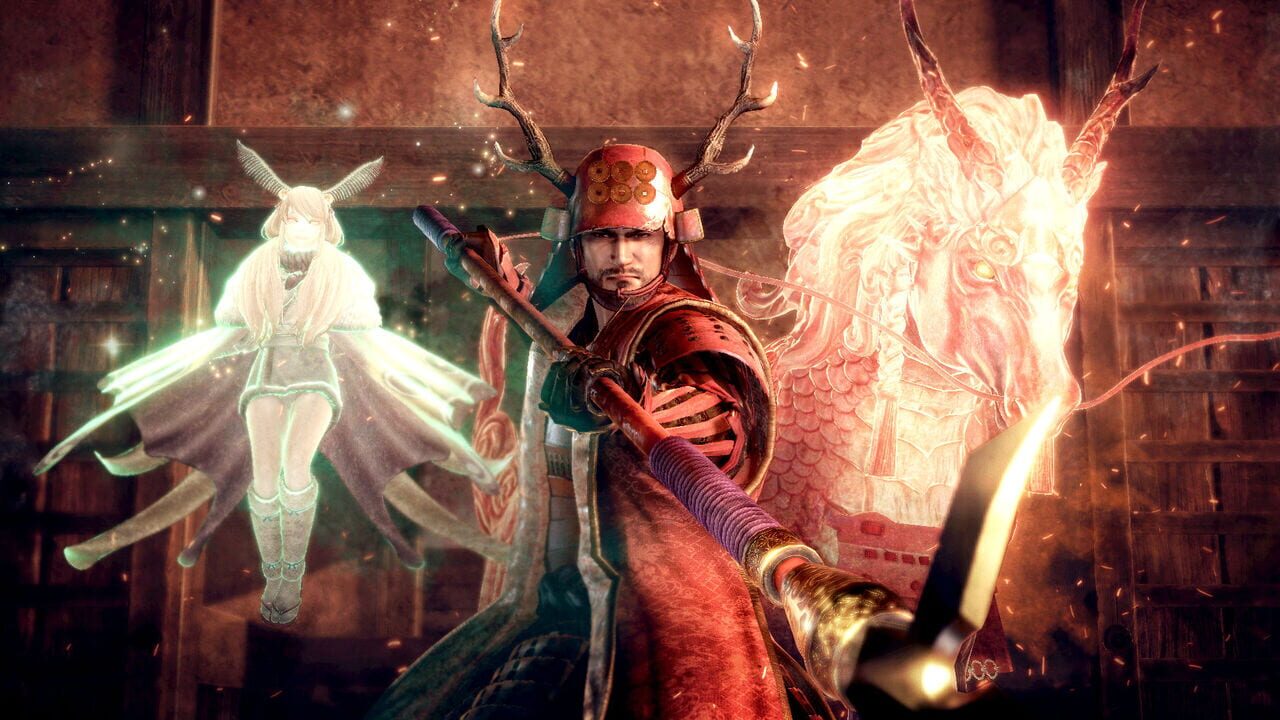 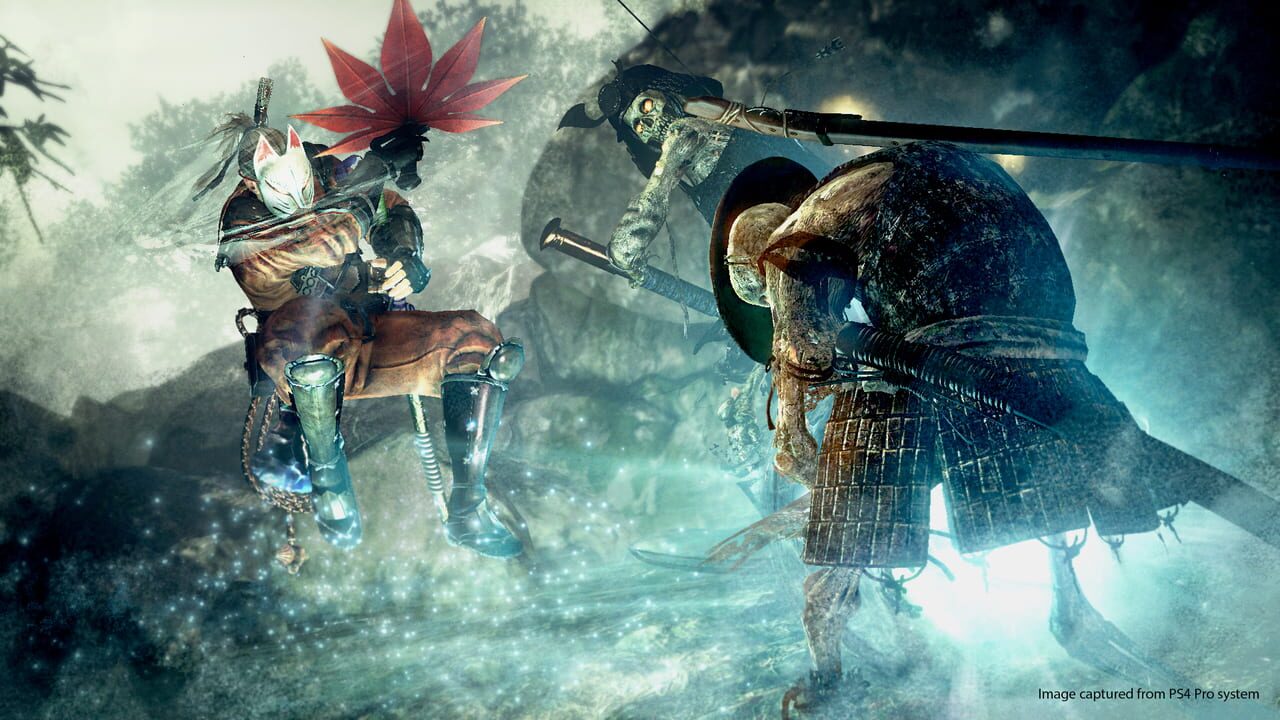 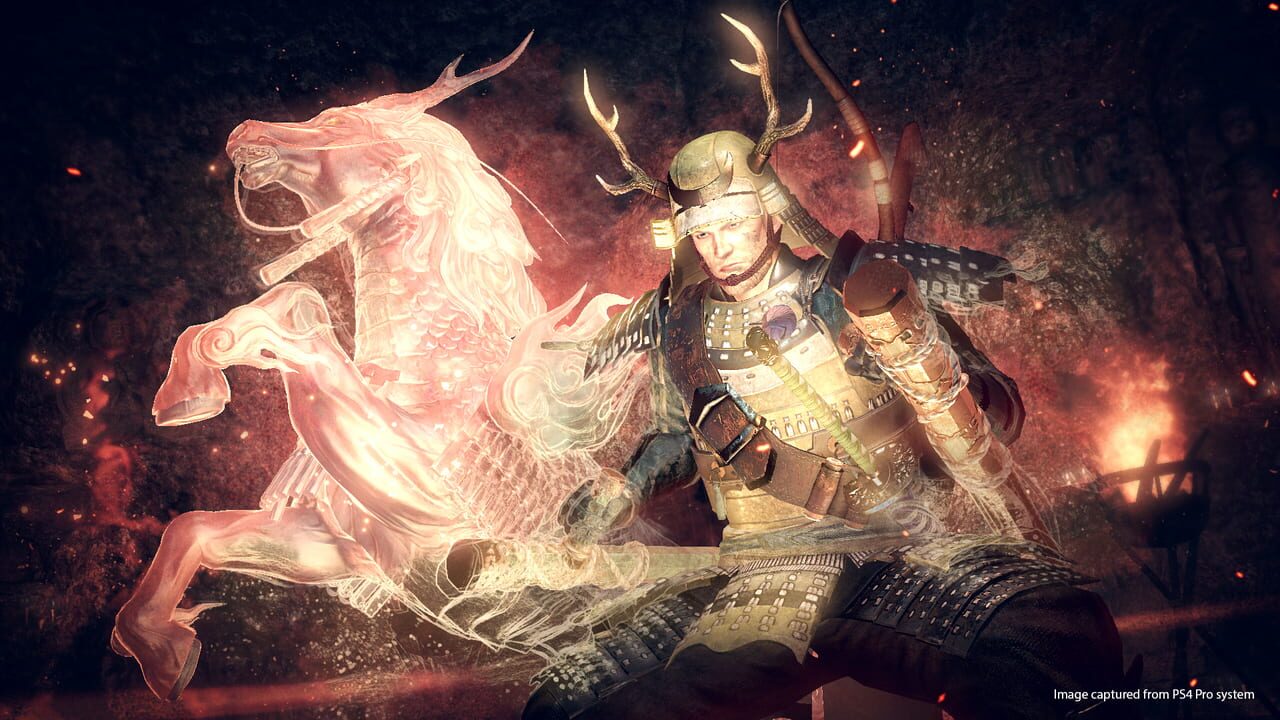 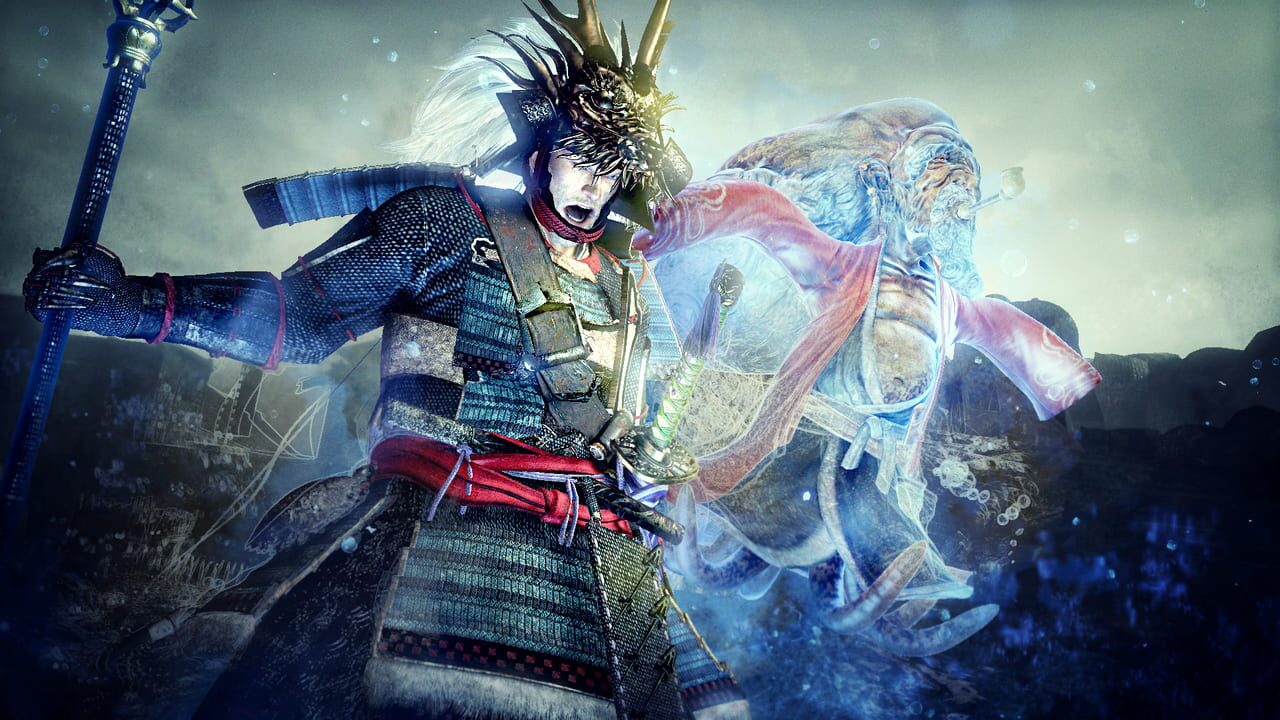 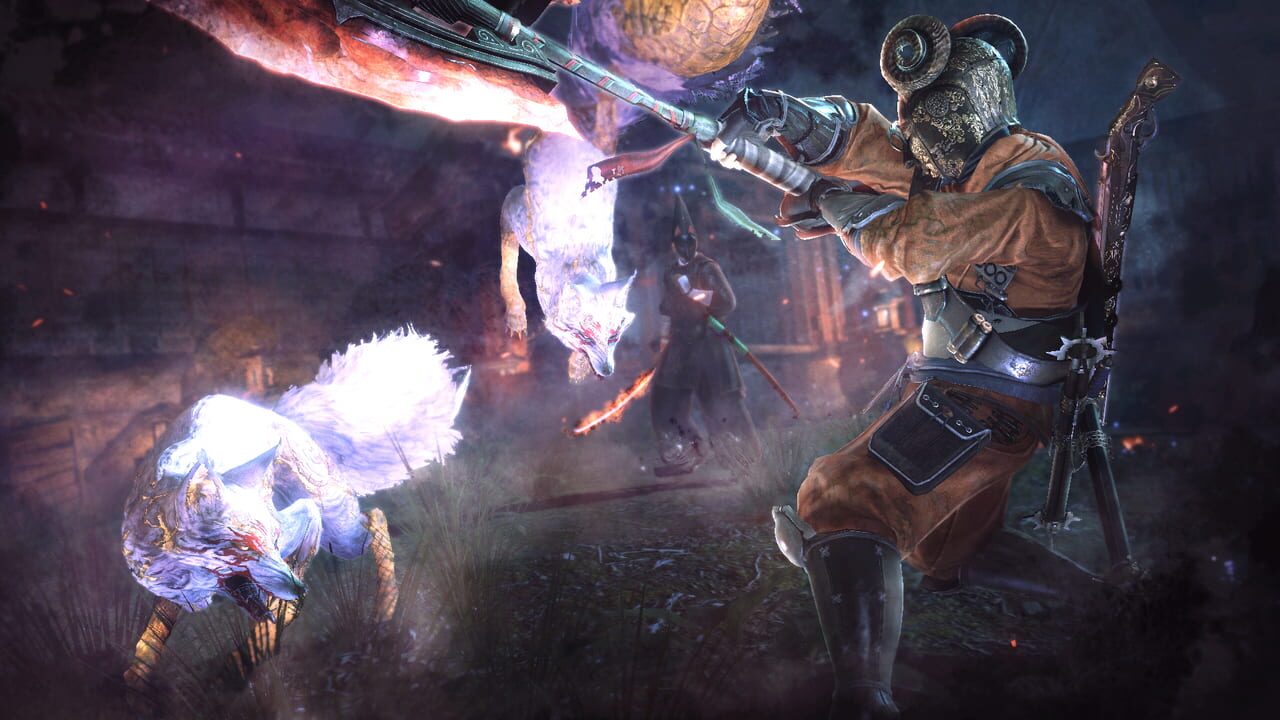 If you like Nioh: Defiant Honor, but you're tired of it and want something new, you can try other games.