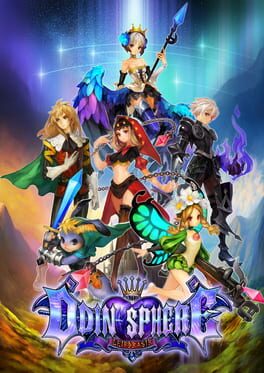 A high-definition remake of Odin Sphere (2007) will be released in Japan for the PlayStation 4, PlayStation 3, and PlayStation Vita on January 14, 2016.

Odin Sphere: Leifthrasir is versatile and does not stand still, but it is never too late to start playing. The game, like many Role-playing (RPG) games has a full immersion in gaming. AllGame staff continues to play it.

Odin Sphere: Leifthrasir is perfect for playing alone or with friends.

At AllGame you can find reviews on Odin Sphere: Leifthrasir, gameplay videos, screenshots of the game and other Role-playing (RPG) representatives.

Author: Biagio "Shinx" Etna
Date: 2020-07-30 22:18:21
Odin Sphere, in his original incarnation of almost nine years ago, was a wonderful, but unfinished creature. A virtuous dancer forced to perform with heavy steel shoes. Today, in this new version for PS3, PS4 and PSvita, Odin Sphere Leifthrasir gets rid of every burden, and thanks to the exemplary work done by the developers it shines as one of the best jRPG actions of the last few years. The Vanillaware title is a long fairy tale, where the styles of the genre story are re-proposed and enhanced by a narrative deconstruction that places every piece with the skilful use of rhythm. The eternal values of fairy tales such as love, trust, loyalty are enhanced by the five protagonists in a strong crescendo of emotions. Odin Sphere Leifthrasir, however, is mainly a two-dimensional action game, where the role-playing component has been extensively revised, to offer a more fluid and rewarding experience.

The game gradually introduces its own rules, throwing us onto the battlefield with few inputs available, but ready to evolve from the first skirmishes. Each protagonist has a completely personal fighting style, but the cardinal structure that groups them is the same. The main attack is resolved in a series of short or long range shots, on which to intervene thanks to the use of the directional buttons.

Let's take Princess Gwendolyn as an example, the first playable character. Armed with a precious spear with a crystal tip, the young warrior can direct her blows both in front of herself and in flight, in attacks that in turn can be repeated thanks to double jumps and glides. In this new version there are also numerous magic hits, which we will discuss later.

The rules that govern the world of Erion, even outside the battlefields, are related to Phozon, an energy capable, among other things, of accelerating the growth process of plants and living beings. In the game, the Phozon represents the main element for the level up of the characters, and is given in quantity during each fight. An important element common to all the protagonists is precisely the management of this energy, together with the consumption of fruit or the preparation of potions. In the original version of Odin Sphere, the processes that governed alchemical management were slightly cumbersome.

Each element, however enriching the playful background, also ended up weighing it down. The various exchange currencies, the management of the bags - divided by size and always overflowing - the use of seeds for the growth of the plants: everything was set up to offer a rewarding experience, but the result translated into too much action slow and fragmented.

In Leifthrasir, each element has been thinned out without diminishing its value, on the contrary, offering a more cohesive and shrewd inventory management. There are three vital elements to keep in mind: the Phozons, plants and potions. The former are used to level up and grow plants. The latter, in addition to restoring part of the life points, have the same function as the Phozon and increase the experience points. Finally, the potions are created by mixing bottles filled with a neutral compound with some vegetables scattered around the levels.

The various mixes are also valid for the progressive unlocking of recipes, with which to help itinerant cooks (a novelty from Leifthrasir) for the preparation of tasty delicacies. The various fights take place on "circular" arenas, where you can run at breakneck speed to find yourself back to the starting point. This dynamic, assisted by a mini-map at the bottom of the screen and a radar at the top, allows us to manage occasional leaks, or plan powerful elemental attacks.

Screenshots will help you evaluate the graphics and gameplay of Odin Sphere: Leifthrasir. 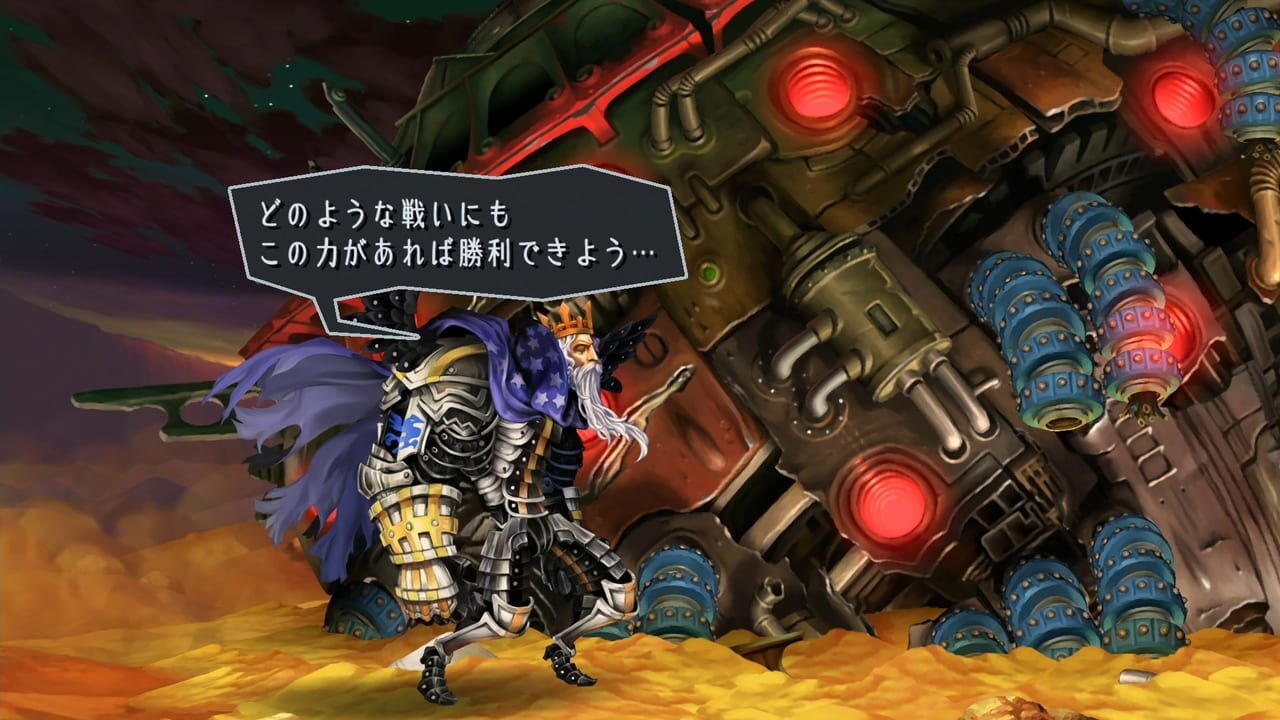 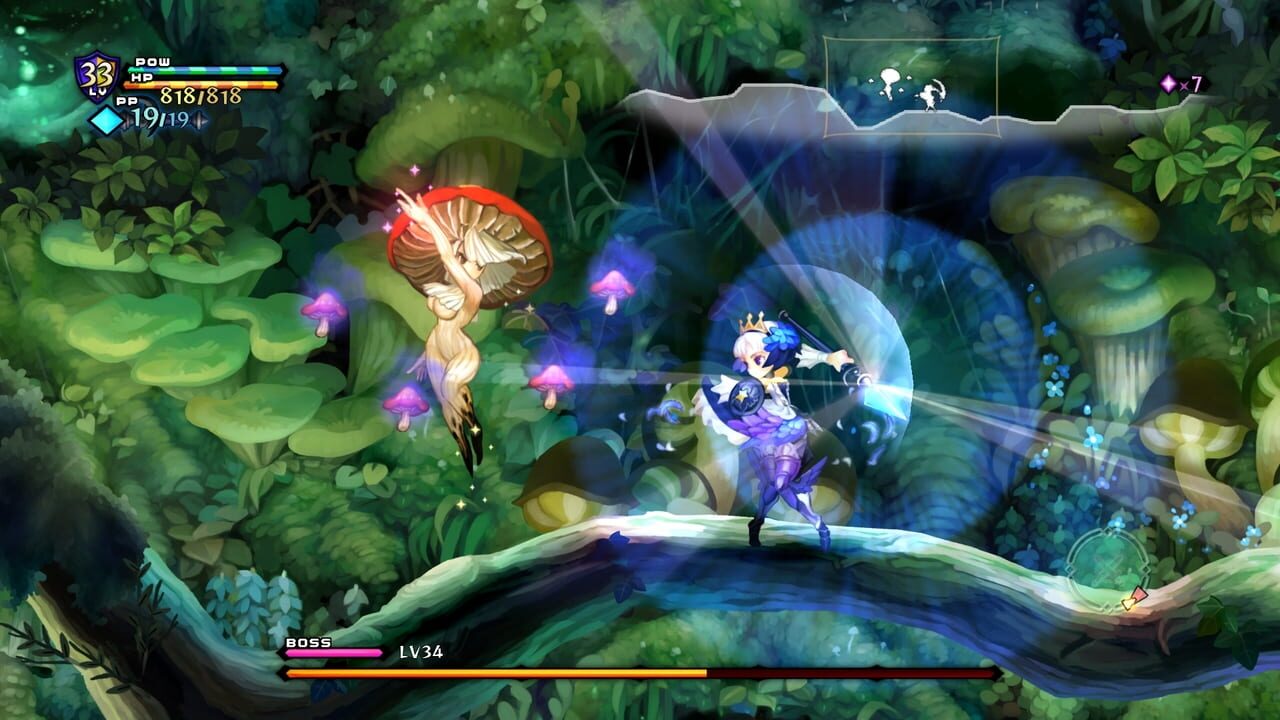 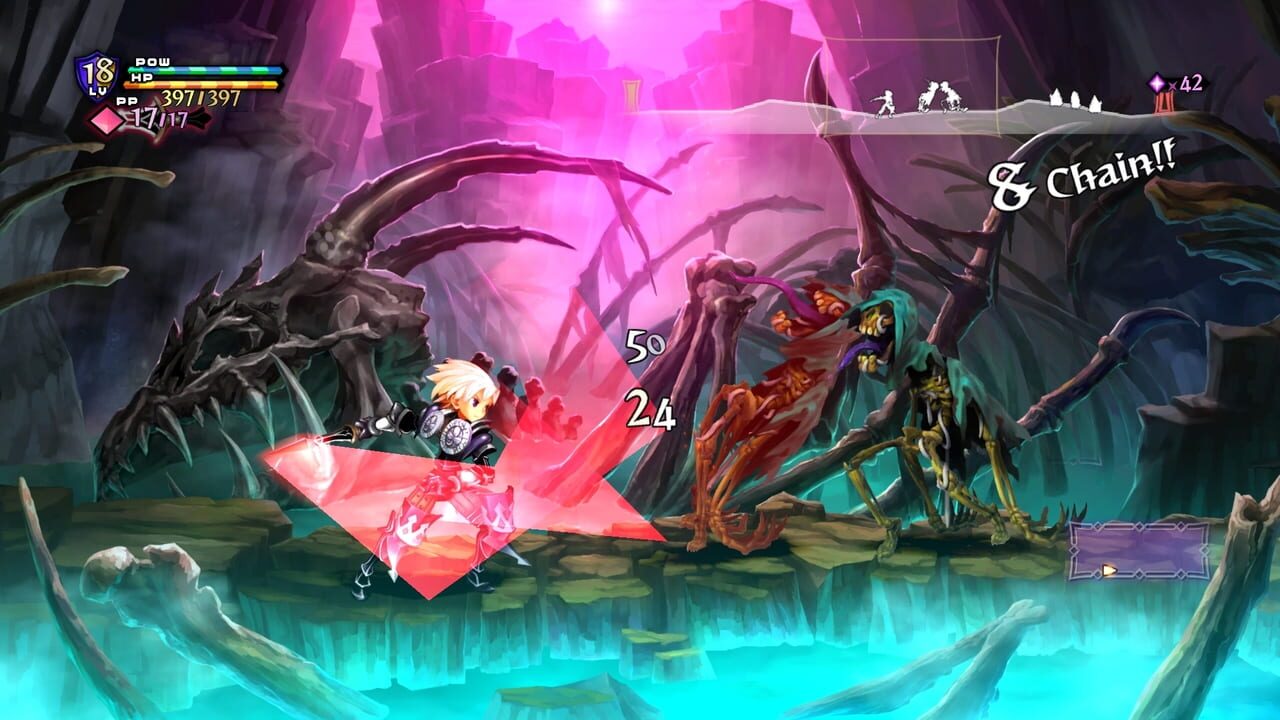 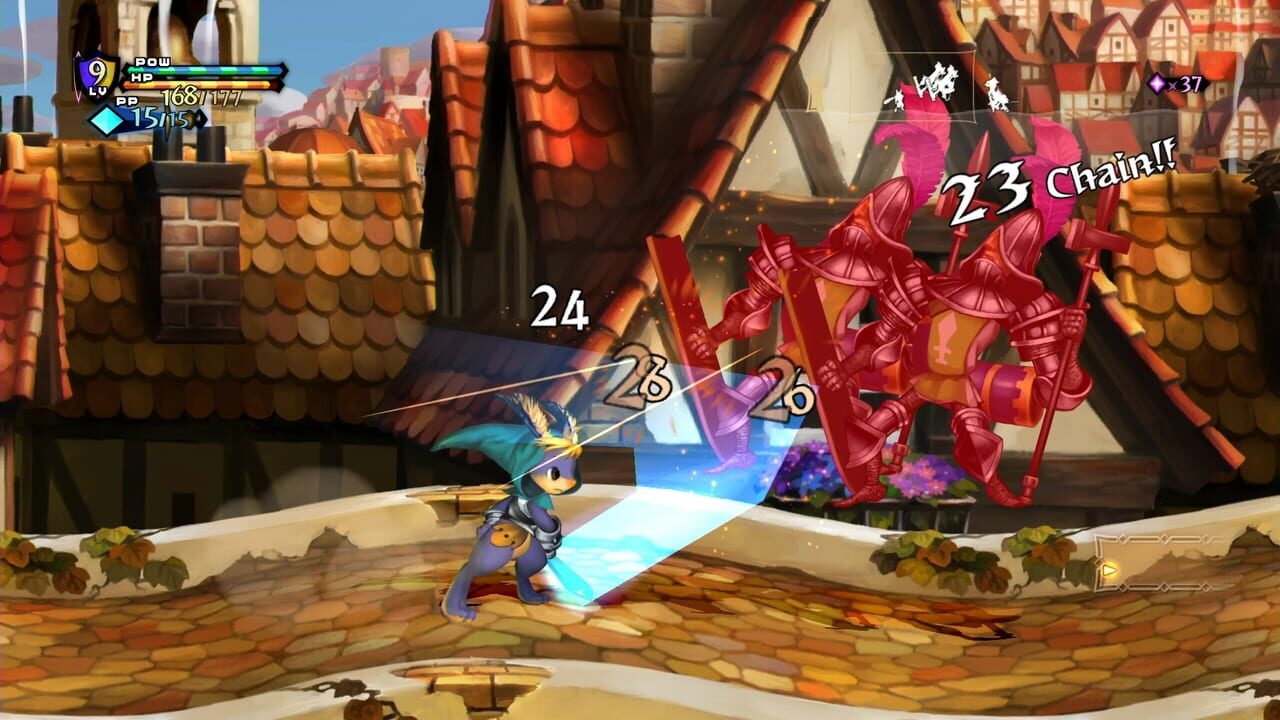 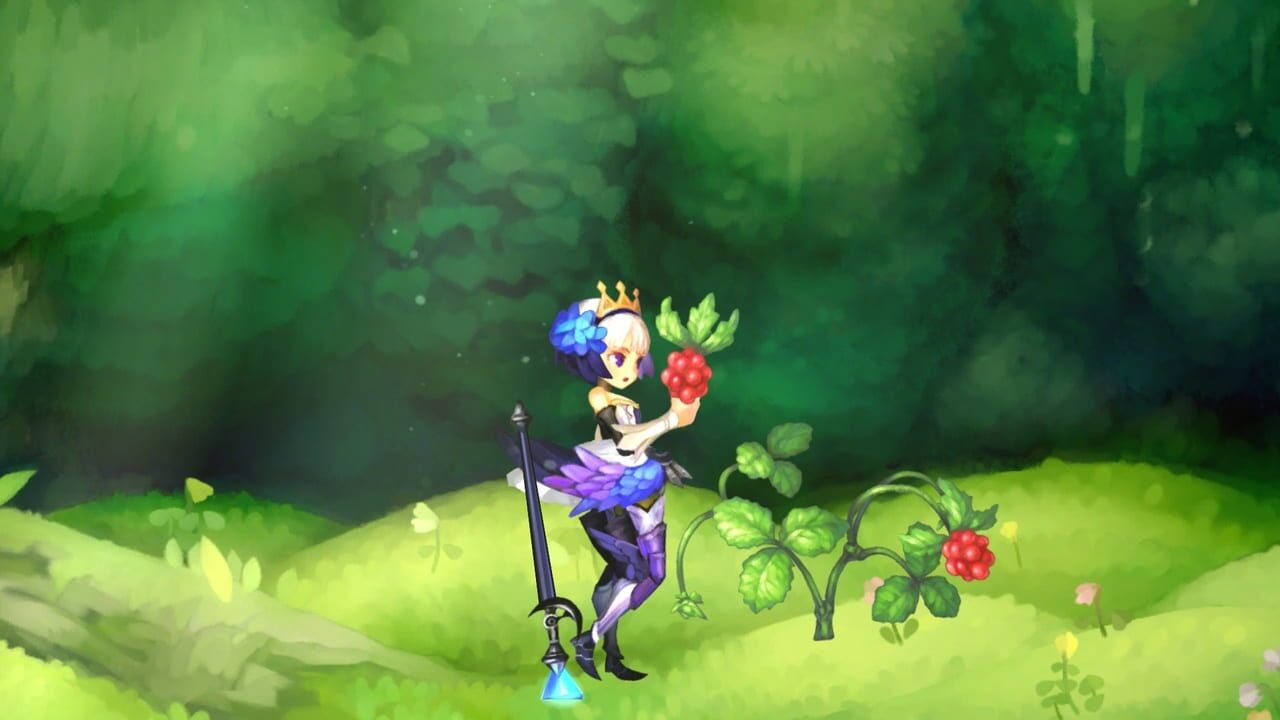 If you like Odin Sphere: Leifthrasir, but you're tired of it and want something new, you can try other games.