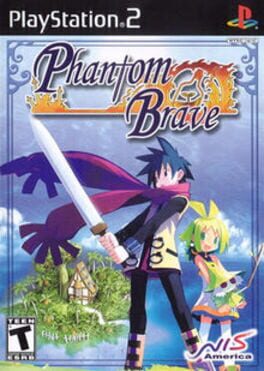 Phantom Brave is a strategy RPG which takes place in the world of Ivoire. Ivoire consists of vast seas and numerous islands; it used to be a peaceful place, but an ancient (and powerful) force is now threatening life in the various lands. The character you control in the game is Marona, a 13 year old orphaned girl. Marona has the ability to communicate with phantoms, an ability that brings a lot of resentment from other people but will help her to head out into the world and solve the problems that are occurring. A phantom known as Ash acts as Marona's guardian; as the game progresses, other phantoms will join your party, each of which have different capabilities. The game features a turn based combat system. During battles, Marona is able to attack enemies by herself, and she can also summon phantoms in her party to help out. To summon phantoms, you will need to confine them to an object on the screen (such as a rock or tree). Once confined to an object, you will then be able to control the phantom in battle, though phantoms only remain controllable for a limited number of turns. The object you confine a phantom to will affect it's abilities; for example, a rock may make a phantom stronger but move slower. By defeating enemies in battle you earn experience points allowing to level up and become more powerful.

In addition to Phantom Brave, the representatives of Role-playing (RPG) games also belong:

Phantom Brave is versatile and does not stand still, but it is never too late to start playing. The game, like many Role-playing (RPG) games has a full immersion in gaming. AllGame staff continues to play it.

Phantom Brave is perfect for playing alone or with friends.

At AllGame you can find reviews on Phantom Brave, gameplay videos, screenshots of the game and other Role-playing (RPG) representatives.

Screenshots will help you evaluate the graphics and gameplay of Phantom Brave. 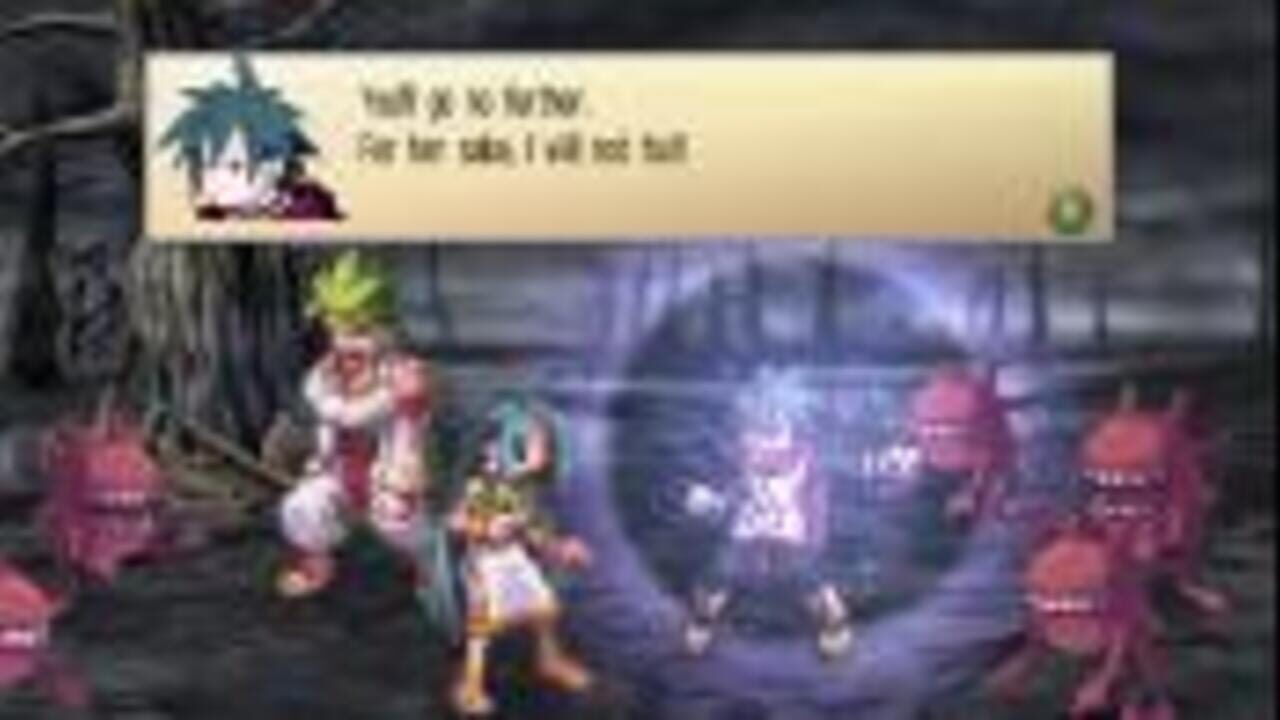 If screenshots are not enough, you can enjoy creative videos from NIS America

If you like Phantom Brave, but you're tired of it and want something new, you can try other games.