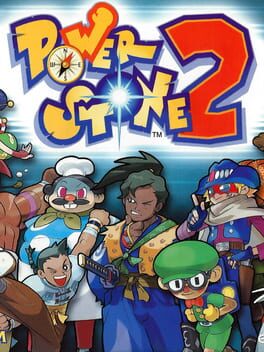 is a multiplayer fighting game that built on the innovative gameplay introduced by its predecessor, Power Stone. Power Stone 2 allows up to four players to choose from multiple characters and utilize items such as tables, chairs, and rocks in battle. There are four different modes available for the game 1-on-1: Much like the original Power Stone, a two-character storyline game. Arcade: A four-character storyline game, with two characters advancing each round. Original: Multiplayer mode, with free choice of characters and stages. Adventure: An unpredictable storyline game, where players can collect items, cards and money. Power Stone 2 offers five interactive 3-D stages to begin with, plus the two boss stages which players can also access in Original mode. All but the Original mode is played out like a storyline, where two battles are fought on the regular stages, followed by the Pharaoh Walker boss, then another battle, and ending with the Dr. Erode boss stage. Three extra stages may be unlocked for Original mode by meeting certain requirements in Arcade mode, as well as a desert area stage, which is essentially the Pharaoh Walker boss stage, but without the boss. Though each player has their own set of default ground and air attacks, the character can execute more powerful fusion attacks after collecting three Power Stones and transforming. Power Stone 2 does not offer an opportunity to block, although tapping on the control pad just before an enemy attacks will cause you to dodge. Most of the stages are dynamic and will change as the battle progresses. For example, the airplane stage starts out on a warplane. After a set amount of time, the plane will fall apart, forcing all the players to battle while skydiving toward the ground. Shortly after, the players will fall onto a floating platform, where the remainder of the battle will be held. This, in essence, creates three sub-stages within a single one. Each stage is also littered with item boxes, which hold a random item that a player has acquired and unlocked in Adventure mode or created in the Item Shop. They may also contain Power Stones. Items are extremely diverse. Damaging items range from guns, flamethrowers, gigantic hammers, a wide assortment of swords, to bear traps, roller blades, and even a magazine that can be thrown. Non-damaging items include food that will replenish health, shields for defense, elixirs for invisibility, adhesive sprays to slow your opponents, and wings for extra jumps. Cards that can be used to mix items can also be found in Adventure mode. Furthermore, most stages also have their own collection of unique items and fixtures that the player can use. For example, the submarine level comes with turrets, small planes to drop bombs, and icebergs to throw at opponents. Each level is also highly interactive, as players can use many of the stage elements themselves. All players can also gain extra height by jumping off a wall.

Power Stone 2 is released by Eidos Interactive Europe in 27 Apr 2000. The game is designed by Capcom. Power Stone 2 is a typical representative of the Fighting genre. Playing Power Stone 2 is a pleasure. It does not matter whether it is the first or a millionth hour in Fighting, there will always be room for something new and interesting. Thrilling levels and gameplay Power Stone 2 will not leave anyone indifferent. The complexity of gameplay increases with each new level and does not let any player get bored.

In addition to Power Stone 2, the representatives of Fighting games also belong:

Power Stone 2 is versatile and does not stand still, but it is never too late to start playing. The game, like many Fighting games has a full immersion in gaming. AllGame staff continues to play it.

Power Stone 2 is perfect for playing alone or with friends.

At AllGame you can find reviews on Power Stone 2, gameplay videos, screenshots of the game and other Fighting representatives.

Screenshots will help you evaluate the graphics and gameplay of Power Stone 2. 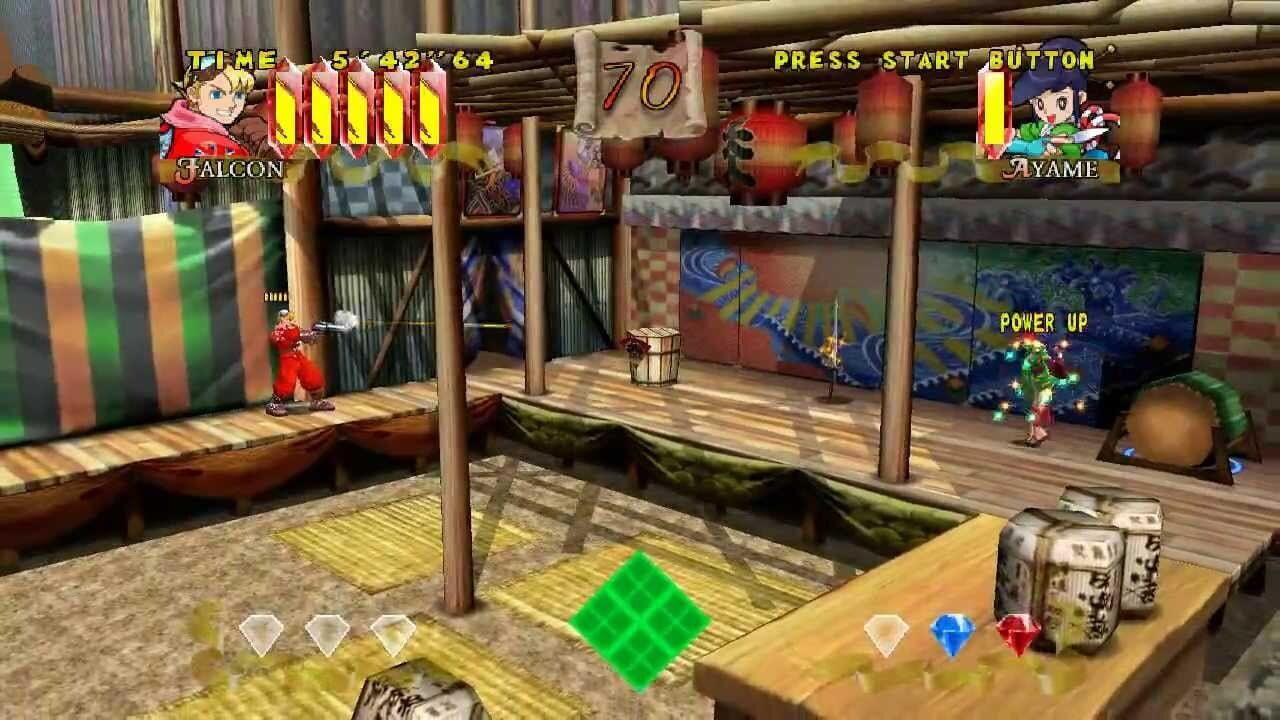 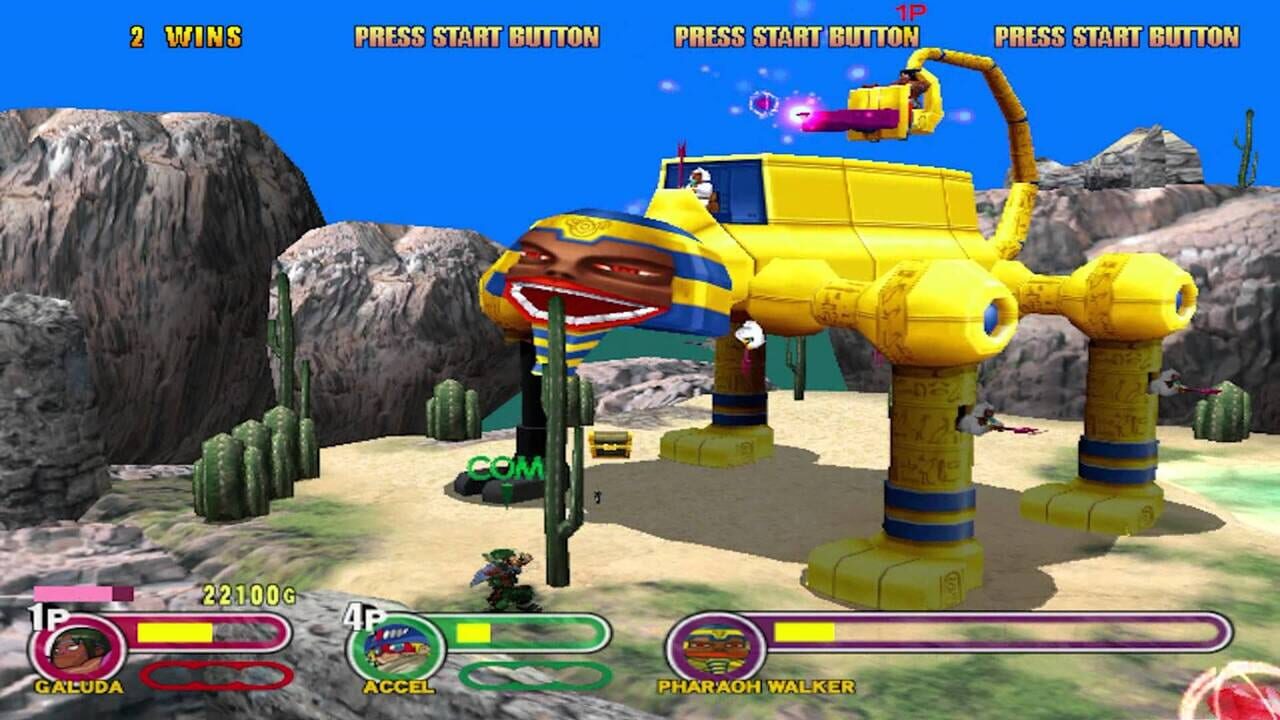 If screenshots are not enough, you can enjoy creative videos from Eidos Interactive Europe

If you like Power Stone 2, but you're tired of it and want something new, you can try other games.