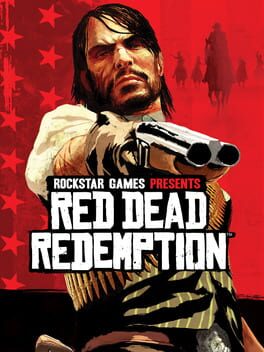 A modern-day Western epic, Red Dead Redemption takes John Marston, a relic from the fast-closing time of the gunslinger, through an open-world filled with wildlife, mini games and shootouts. Marston sets out to hunt down his old gang mates for the government, who have taken away his family, and meets many characters emblematic of the Wild West, heroism and the new civilization along his journey.

Red Dead Redemption is versatile and does not stand still, but it is never too late to start playing. The game, like many Role-playing (RPG) games has a full immersion in gaming. AllGame staff continues to play it.

Red Dead Redemption is perfect for playing alone or with friends.

At AllGame you can find reviews on Red Dead Redemption, gameplay videos, screenshots of the game and other Role-playing (RPG) representatives.

America, 1911. The Wild West is dying. When federal agents threaten his family, former outlaw John Marston is forced to pick up his guns again and hunt down the gang of criminals he once called friends. Experience an epic fight of the American West and Mexico, as John Marston struggles to bury his blood-stained past, one man at a time. Outlaws to the end.

Screenshots will help you evaluate the graphics and gameplay of Red Dead Redemption. 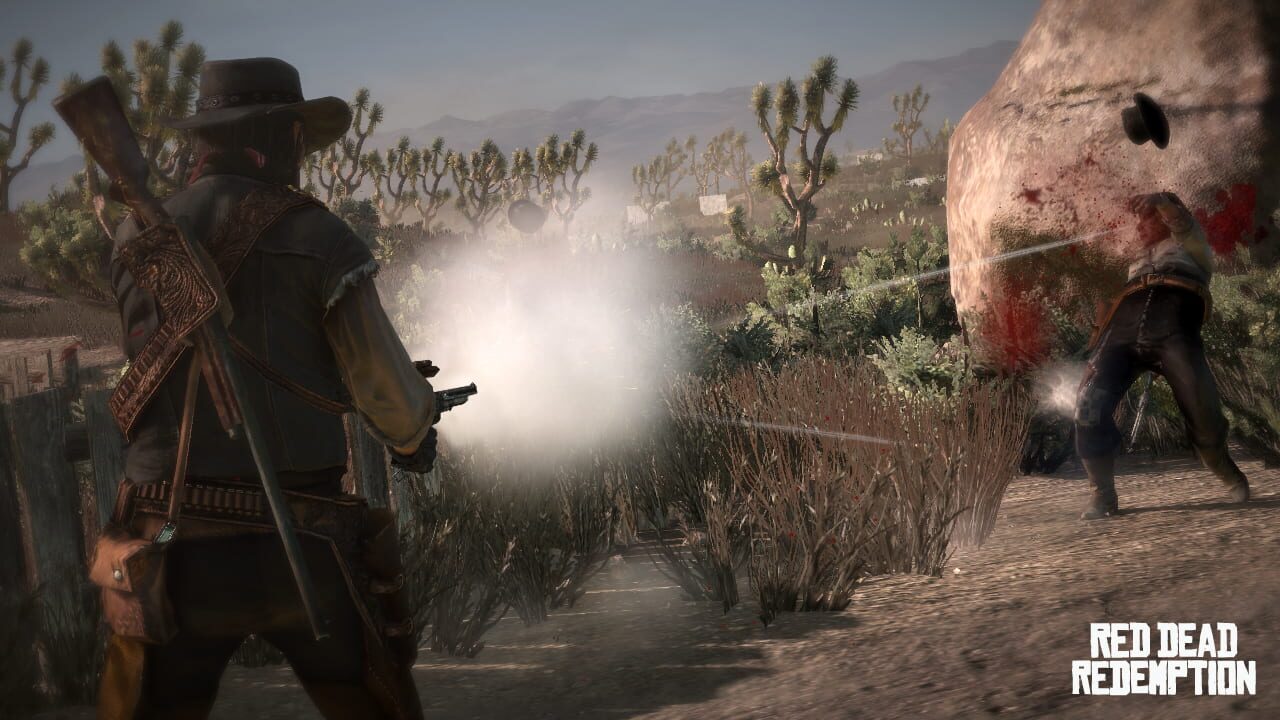 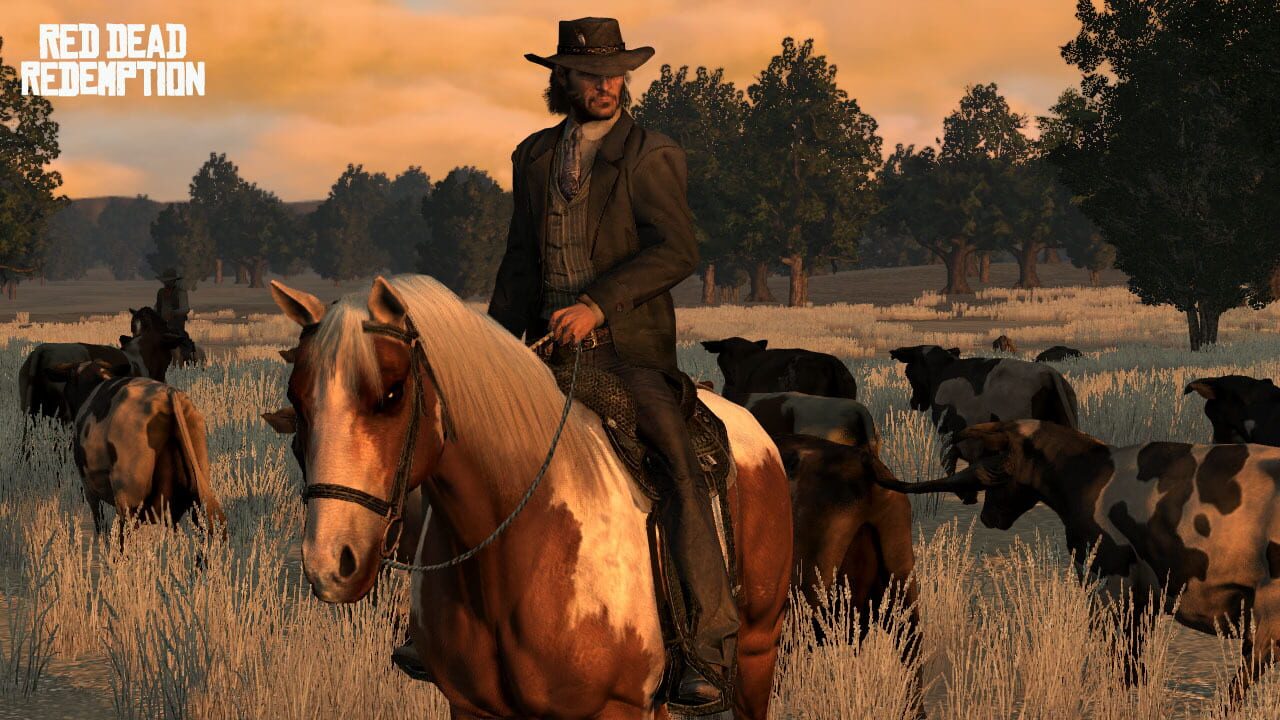 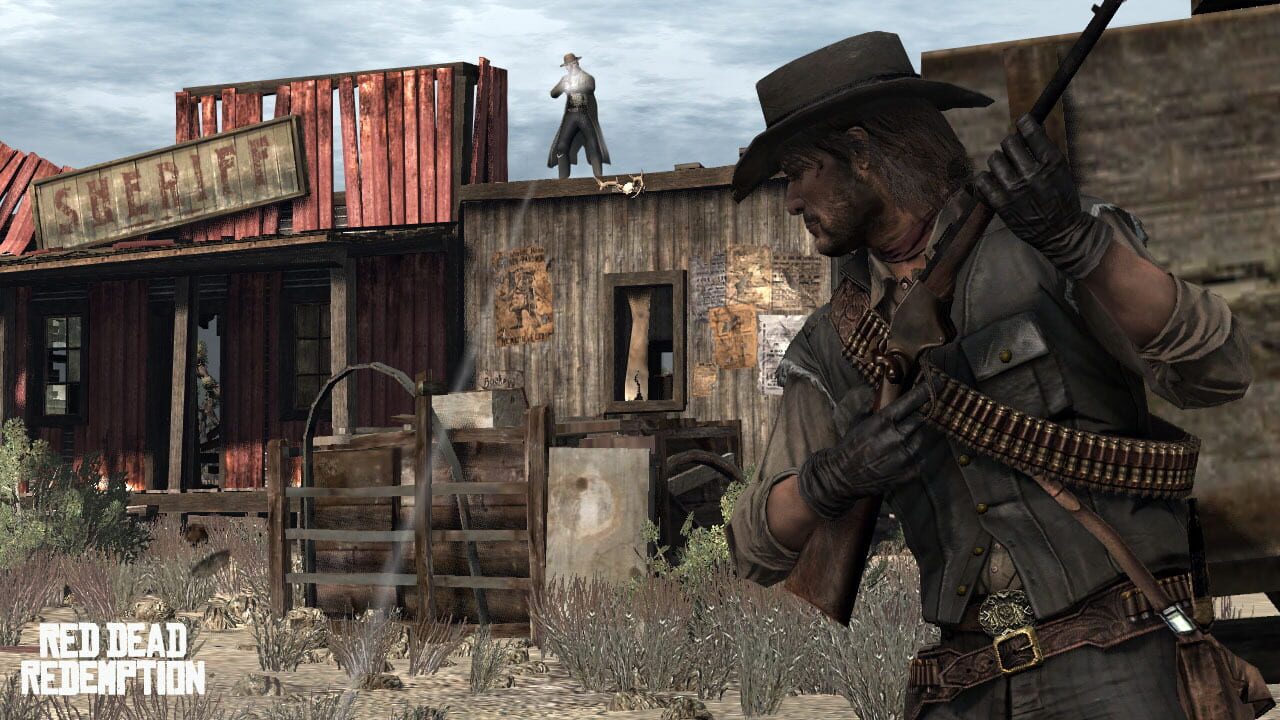 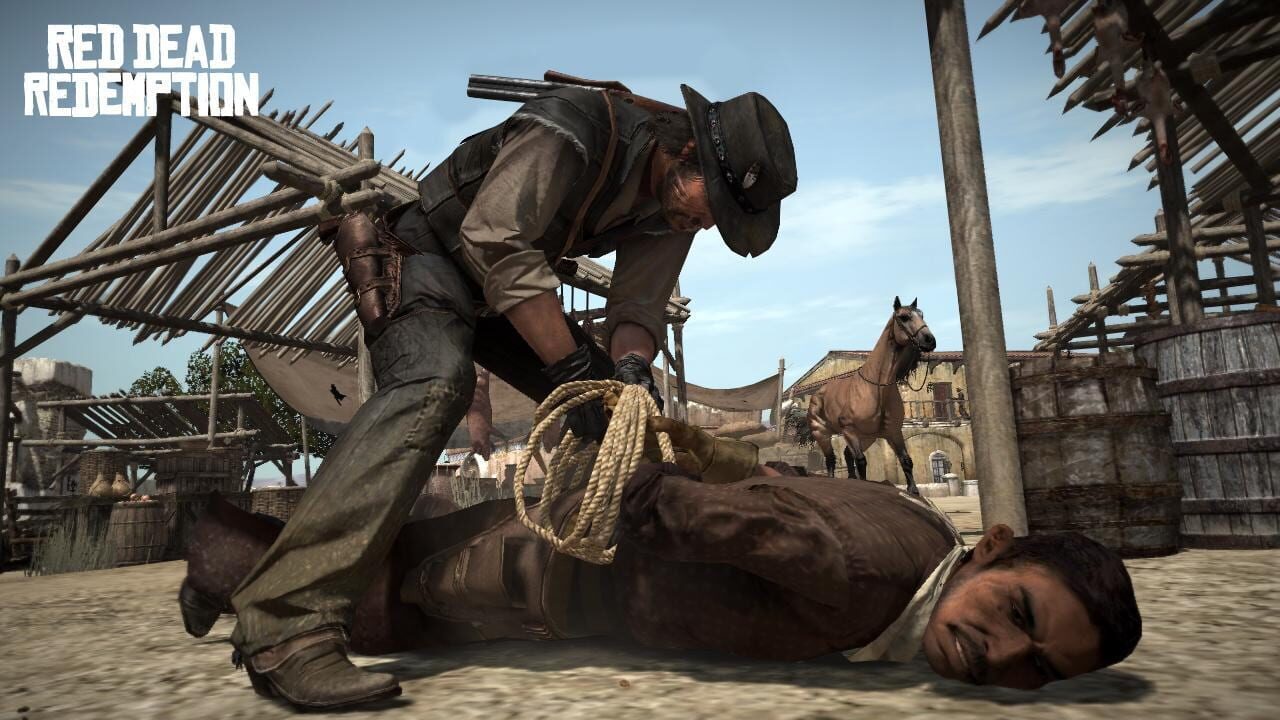 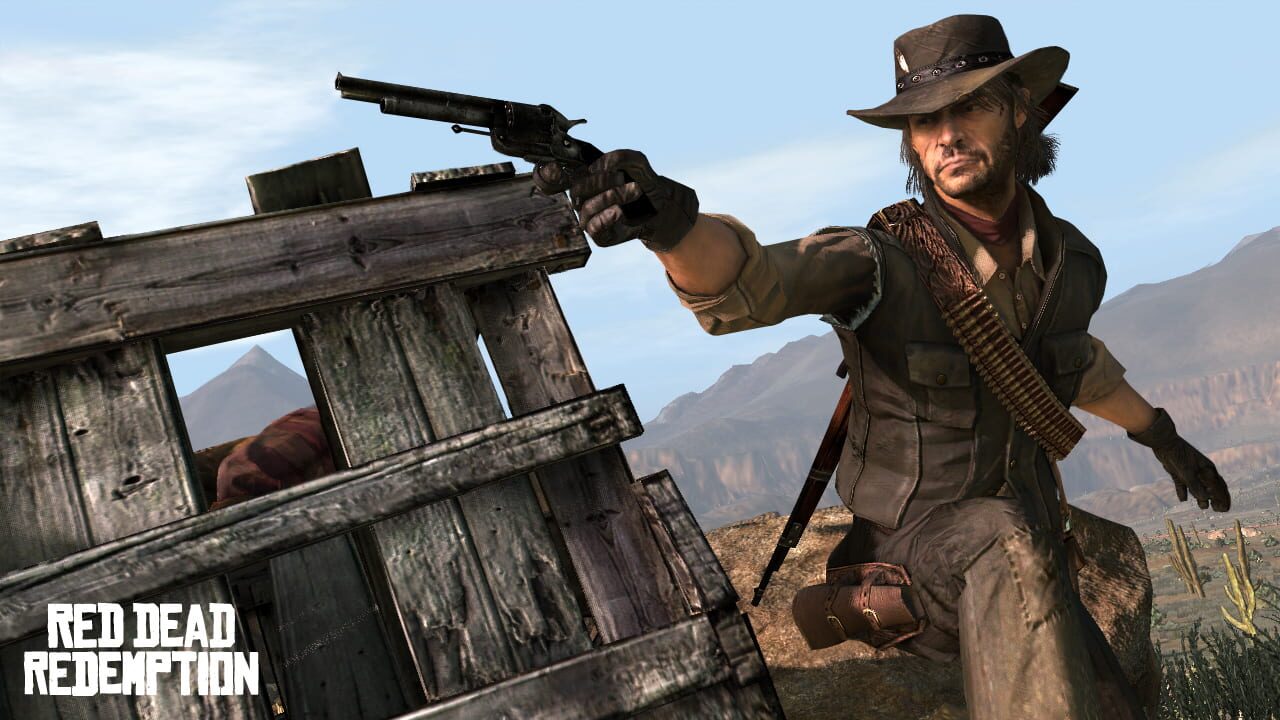 But that's not all! We also carefully prepared the best strips from Red Dead Redemption.

If you like Red Dead Redemption, but you're tired of it and want something new, you can try other games.