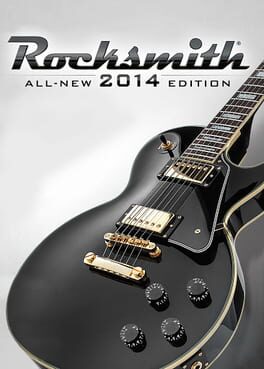 Plug any electric guitar or bass into your PC, Mac, Xbox 360, or PlayStation 3, Playstation 4 or Xbox One and join over 1.5 million people who have learned to play guitar with award-winning Rocksmith method. Learn to play guitar in 60 days. Get started, now!

In addition to Rocksmith 2014, the representatives of Music games also belong:

Rocksmith 2014 is versatile and does not stand still, but it is never too late to start playing. The game, like many Music games has a full immersion in gaming. AllGame staff continues to play it.

Rocksmith 2014 is perfect for playing alone or with friends.

At AllGame you can find reviews on Rocksmith 2014, gameplay videos, screenshots of the game and other Music representatives.

Author: Francesco "Checco" Destri
Date: 2020-07-30 23:08:42
Perhaps the best and most intuitive way to talk about Rocksmith 2014 Edition is to refer to the numbers of this new release of the Ubisoft music game. On the Blu-ray of the game there are 55 songs, to which are added over 350 songs to be downloaded from the game shop for 2.99 euros each, or in special packages of bands and soloists sold at a more advantageous price (7.99 or 11.99 euros). To this we must then add the dozens of effects and simulations in the Sound Designer section, the 11 &quot;8-bit arcade-style&quot; games and the 50 lessons to learn the basics of the guitar (and even much more) with demonstration videos, explanations textual and of course in-game exercises.

In short, the amount of material continues to be remarkable also in this new version of the game for Xbox One, PlayStation 4 and PC, which follows the previous one for PC, Xbox 360 and PlayStation 3 by about a year. We tried the version for Xbox One , which came to us in the classic packaging with the game and a USB-jack cable to connect an electric guitar (or bass) to the console. For this new release, however, Ubisoft does not distribute the guitar bundle with the Epiphone Les Paul Jr, which can still be purchased separately for around 500 euros.

Also sorry not to find once again the support for 7-string guitars, now widespread among those who play metal. To have fun with something more "bad" in Mastodon or Pantera style, you can resort to D Tuning by lowering the E bass string in D or opt for a half tone tuning below, but it would have been nice to find some songs in Si or in The style of the various Meshuggah, Korn, Nevermore other bands with guitarists (among other things exceptional) who play 7-string guitars.

Not only, in fact, the demonstration videos remained in standard definition, but the topics are often treated in a little in-depth way, with a lot of shots too far apart and a certain sufficiency in dealing with some issues. The graphic upgrade has instead affected the rest of the game that can now enjoy 1080p, but also the voice controls via Kinect are now more instantaneous and precise and for those who had built a nice catalog of songs with the previous version for Xbox 360 , can now import them to Xbox One without then resorting to the game shop again and unnecessarily spending more money, also because 2.99 euros for a single song are not a few.

MODUS OPERANDI
I played Rocksmith 2014 Edition in the Xbox One version thanks to a boxed version of the game provided by Ubisoft. After a first attempt with connection via HDMI to a Pioneer receiver, in which, however, the latency was really too much, I had to connect the console to the amp with an optical cable, leaving the HDMI only for the connection to the TV. In this way the latency has dropped considerably, but in certain faster and more articulated passages it was felt anyway, even if little and in all respects bearable. The best option would be that of the two classic stereo RCAs for the audio part and a component cable for the video one, but in this case one must necessarily resort to suitable adapters or cables. As guitars I used a 1983 Gibosn Les Paul Custom, a Schecter Hellraiser with active EMG pickups and a Status Elite with DiMarzio custom pickups.

Screenshots will help you evaluate the graphics and gameplay of Rocksmith 2014. 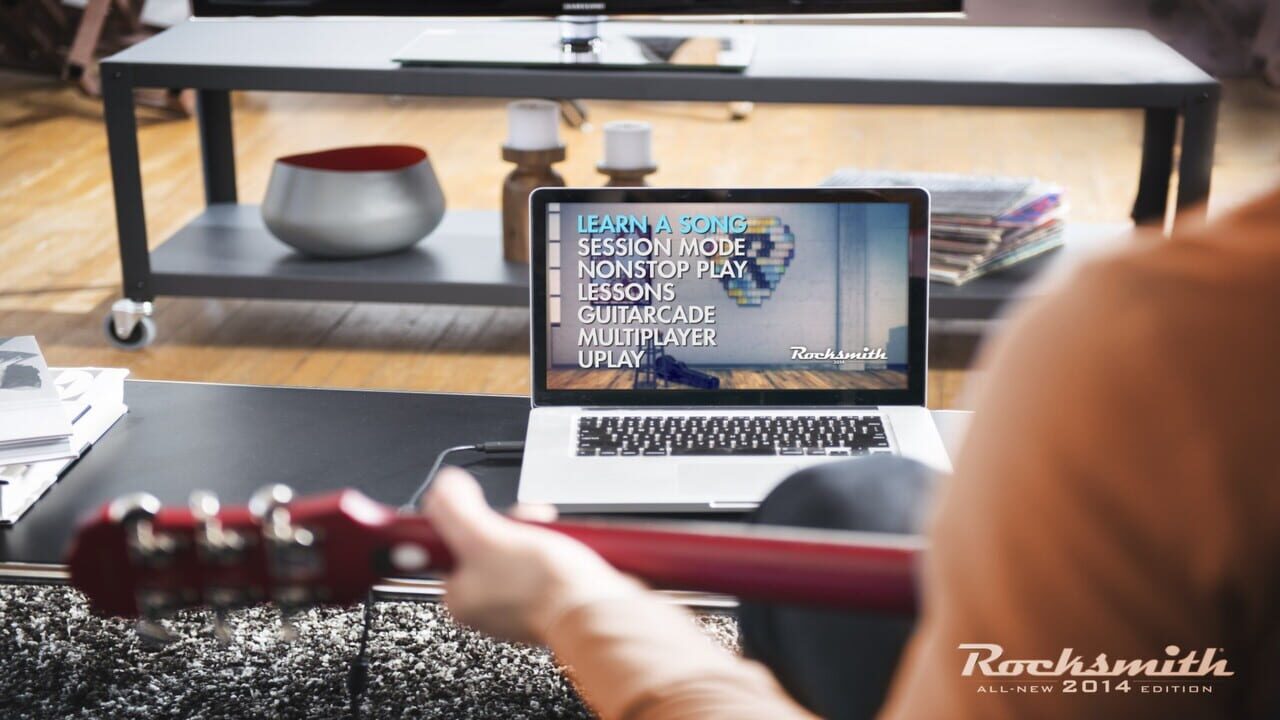 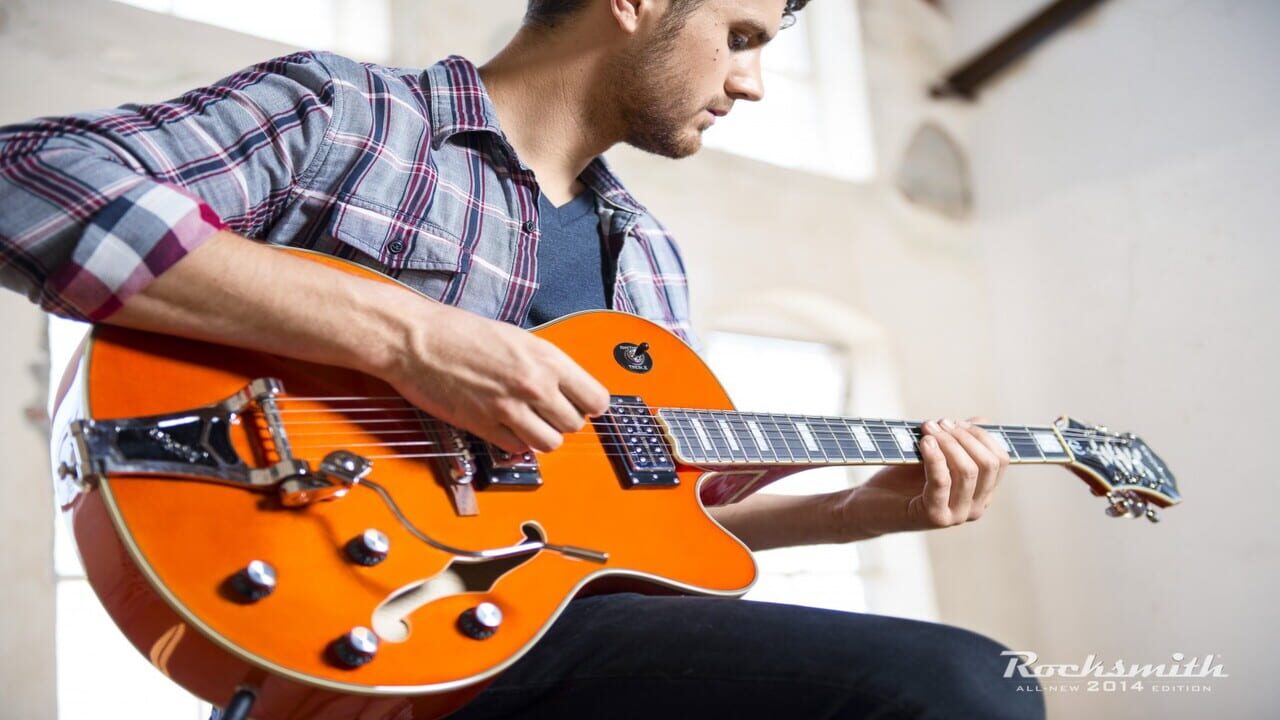 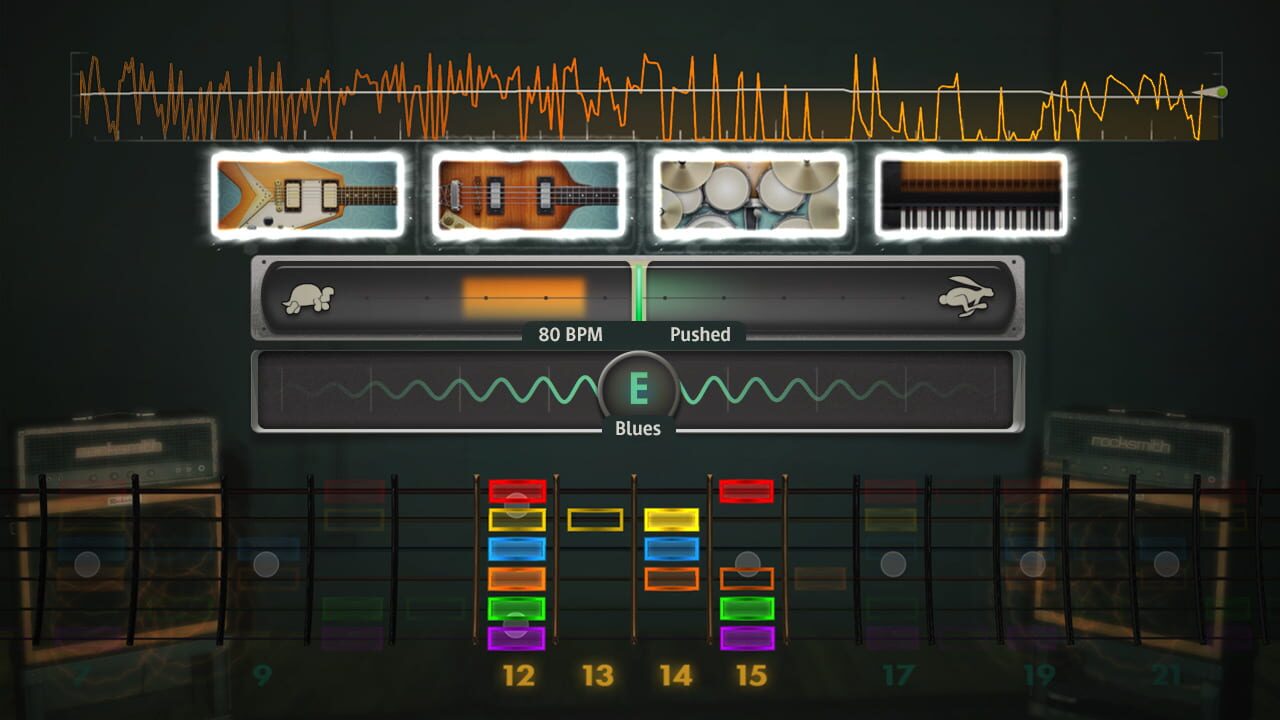 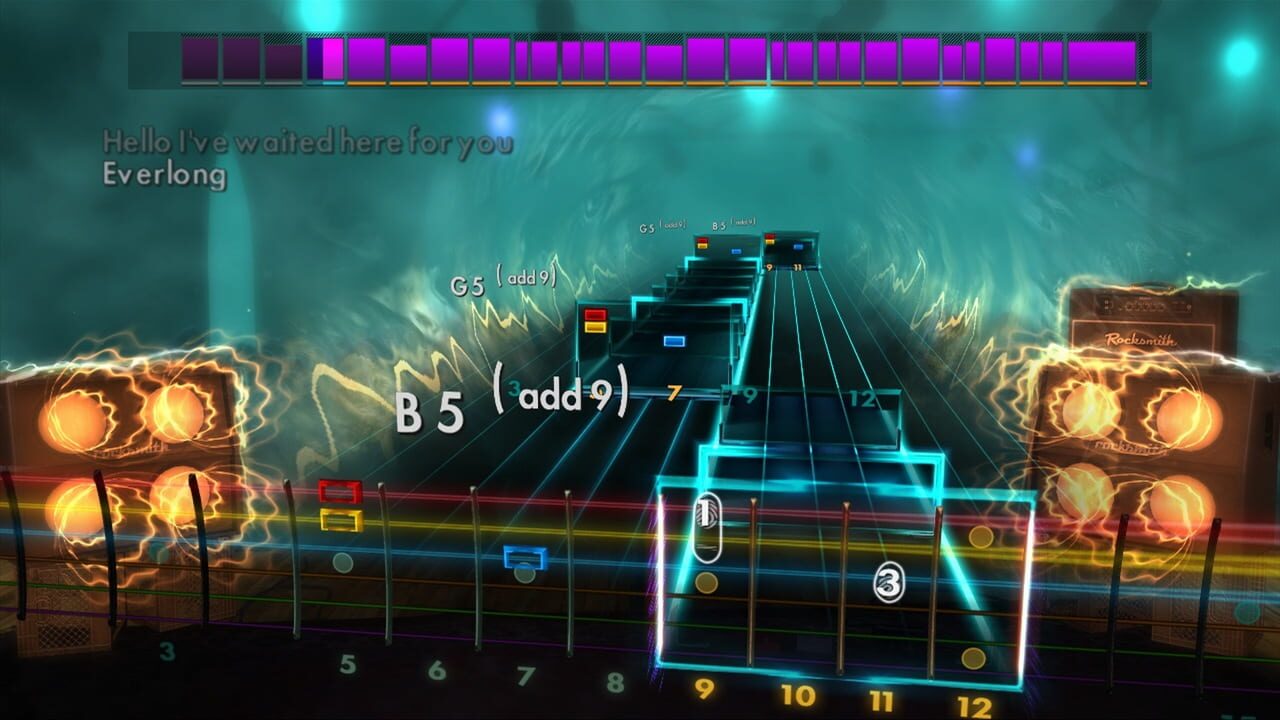 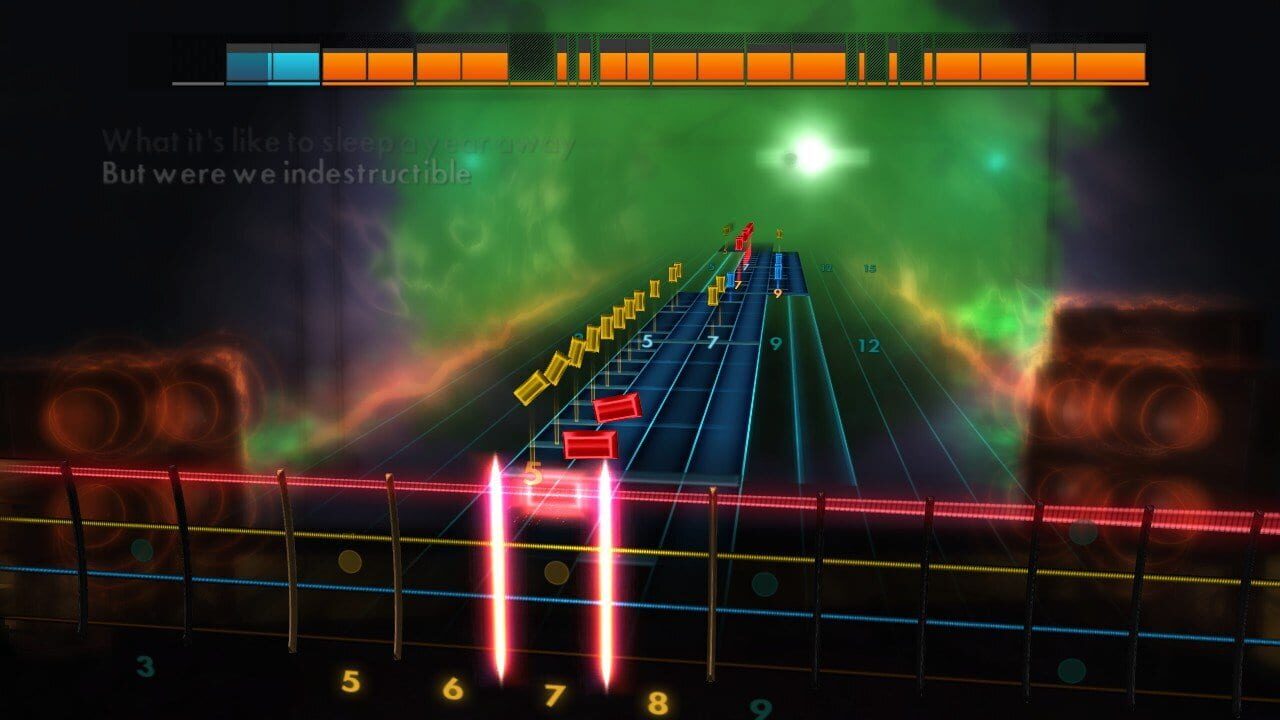 But that's not all! We also carefully prepared the best strips from Rocksmith 2014.

If you like Rocksmith 2014, but you're tired of it and want something new, you can try other games.