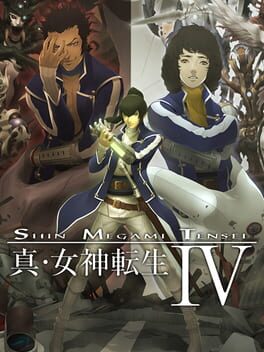 Building on the styles of ATLUS' Persona, Devil Summoner, and Devil Survivor titles, SMTIV is the first true successor to 2004's Shin Megami Tensei: Nocturne. The story of SMTIV revolves around the Samurai, the sacred protectors of the Eastern Kingdom of Mikado. As a newly appointed Samurai, players will struggle with factions that have nefarious designs on the world as they defend their home kingdom from a growing army of demons. Decisions players make throughout the course of the story will have lasting repercussions, as the fate of the world hangs in the balance.

Shin Megami Tensei IV is versatile and does not stand still, but it is never too late to start playing. The game, like many Role-playing (RPG) games has a full immersion in gaming. AllGame staff continues to play it.

Shin Megami Tensei IV is perfect for playing alone or with friends.

At AllGame you can find reviews on Shin Megami Tensei IV, gameplay videos, screenshots of the game and other Role-playing (RPG) representatives.

Author: Biagio "Shinx" Etna
Date: 2020-07-30 23:58:21
It&#39;s easy to kick the bush in front of productions like Shin Megami Tensei IV. Faced with a missing boxed version and a dubbing only in English, the Atlus title finally arrives in Europe, after about eighteen months of unforgivable delay. One of the Japanese RPGs symbol of the last few years could certainly not miss the appeal of the fans, further strengthening the already overflowing line up of the Nintendo console. Before going into a proper study, I would like to immediately point to the heart of the title, to that savory gameplay, capable of mixing love and hate with rare skill.

Shin Megami Tensei IV shows himself proud as an old-fashioned Dungeon Crawler: unfriendly, tough and ready to slap us with proud pride. The structure is therefore anchored to the dear, old labyrinths, interspersed with infinite turn-based conflicts. While some RPGs "play" hard, messing with the interface, the infinite tutorials, mercilessly unbalancing the resistance levels of the enemy and that of the party, Shin Megami Tensei IV is honest, before being cruel, and every kick in the backside it is never free. The group and the means must be managed with common sense, the dungeons explored with the awareness that it is necessary to die and level, level and die. There are no shortcuts, so be warned. Watch out for all the little monsters, even the most insignificant: they could be your last evaluation error. Battles require reasoning and knowledge of enemies, only in this way can critical hits be made or opponents weakened by finding their weak points. Ringing a series of positive attacks can lead to a quick victory. Conversely, just freezing an ice monster (trivial example) to stop the sequence of bonus shots and see the enemies take over.

The experience accumulated in the struggles is therefore not only the numerical one of the EP, but also the real knowledge of the itinerant rabble, with its inevitable Achilles' heels. Demonic recruitment, which goes through a subtle and fascinating exchange of verbal jokes, is another prerogative of the Atlus title. Make the most powerful demons yours, to ensure a fair advantage in battle. Intelligent, austere and haughty monsters, strong in their predominant position, in a continuous reference to the class that acts as a narrative pivot to the whole story. There is no lack of the usual mergers, with the commendable difference of being able to choose some parameters and therefore not let fate take over, replenishing our ranks of unwanted divinities.

Speaking of difficulties, game over are on the agenda, and although there is the possibility of paying in various currencies (all within the game, of course) the return to the field, the abuse of this practice could soon leave you in your underwear. On the other hand, we are talking about a hellish journey with strong Dantesque features. It is no coincidence that it will be Charon, the notorious ferryman of souls, the exorbitant means of returning from the afterlife. Filling your mouth with big words as a hardcore game, would not do justice to a title "simply" difficult, which does not make any discounts, but it does not mean that you score medals for value, bearing elitist particularities. Of course, it is not a title for everyone, it punishes and does it with the belt, but it remains a solid example of game and level design.

From a technical point of view, Shin Megami Tensei IV pays the price of a budget probably not majestic, together with the only sufficient performances of the Nintendo console. The extraordinary wealth with which the design and interface are represented, clash with the immobility of the two-dimensional monsters and the scenarios recreated with a modest polygonal motor. Dignified, for heaven's sake, but certainly not up to many other recent 3DS performances. The excellent sound is taken care of by raising the mood and pardoning the hearing: martial, solemn, symphonic and melodious, always impeccable and punctual in emphasizing the various moments marked by the game. Regret and sadness for the lack of Japanese dubbing and the only digital delivery distribution. Two bad blows for fans of the jrpg, whose imprinting of the fetish goes back to the mists of time. Fortunately, the final result remains of good grain, on this you can put your hand on the fire.

MODUS OPERANDI
I downloaded Shin Megami Tensei IV on 3DS thanks to a code obtained directly from the manufacturer. There are more than 14,000 blocks, a nice "blow", get ready to clean your console of any skeletons in the closet. I spent over 55 hours playing games, punctuated by battles and compulsive level up. All weakened by a play at times Mesozoic, but always supported by a powerful and fascinating structure.

Screenshots will help you evaluate the graphics and gameplay of Shin Megami Tensei IV. 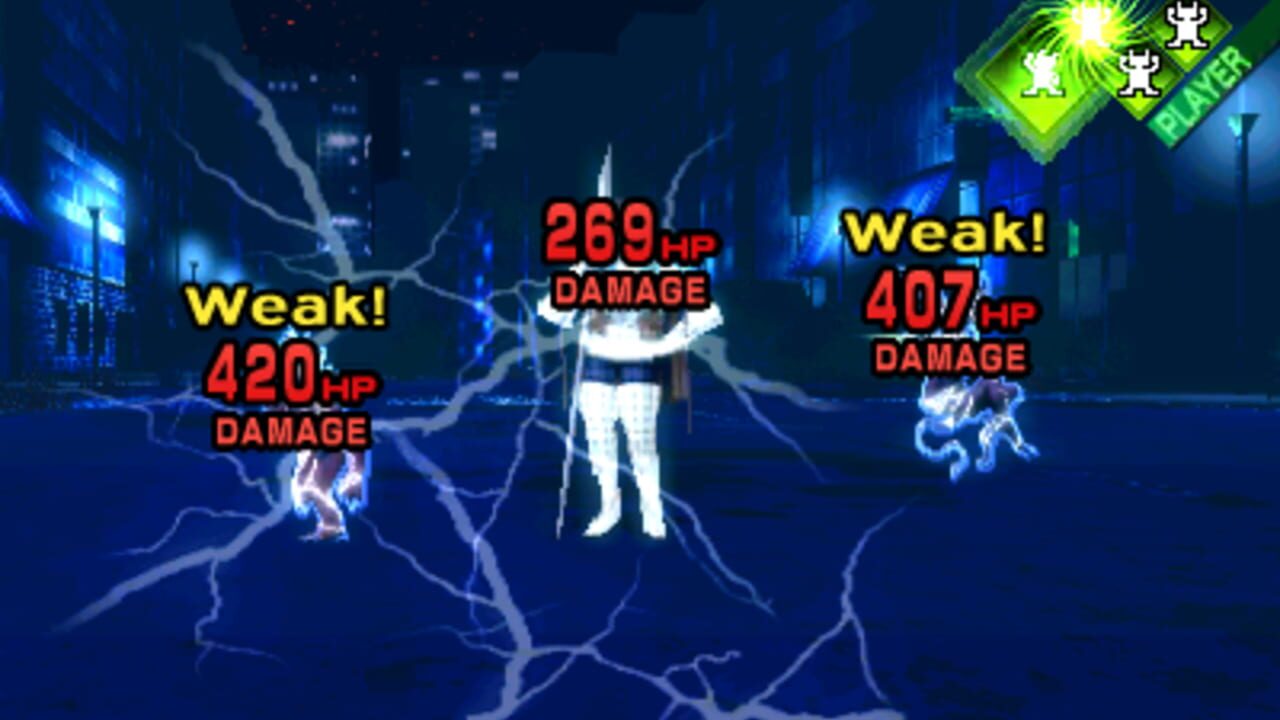 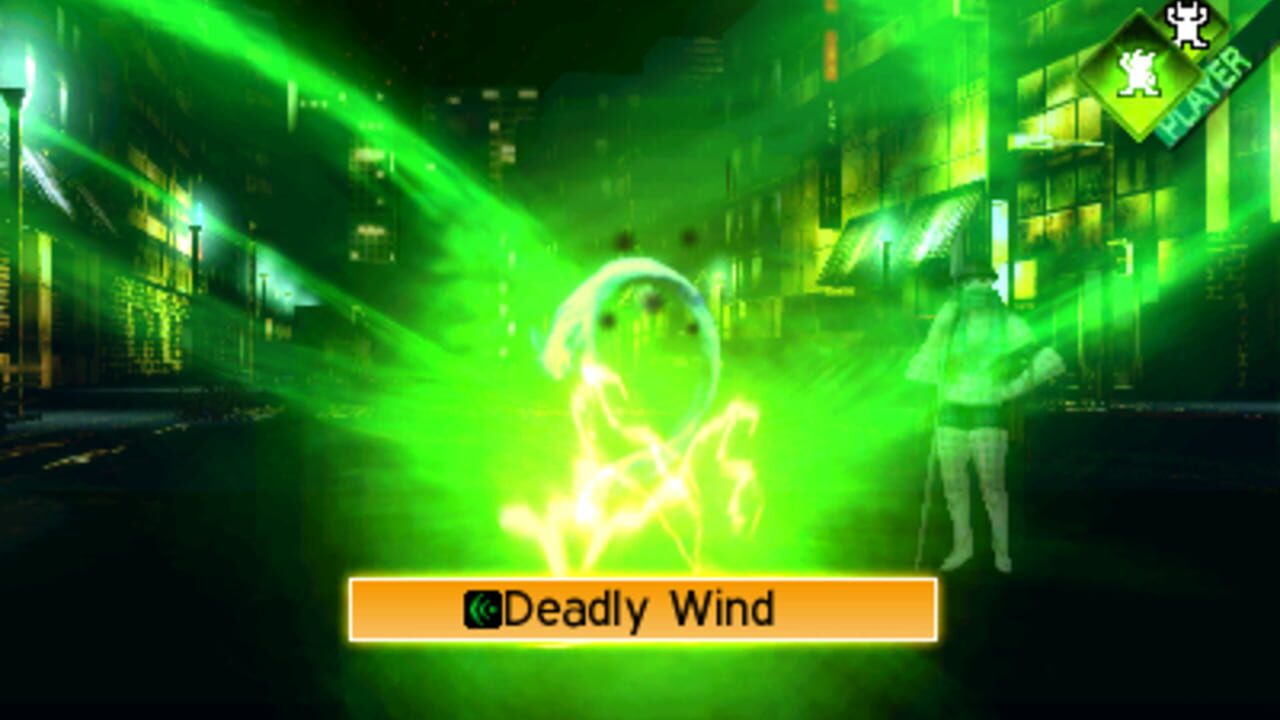 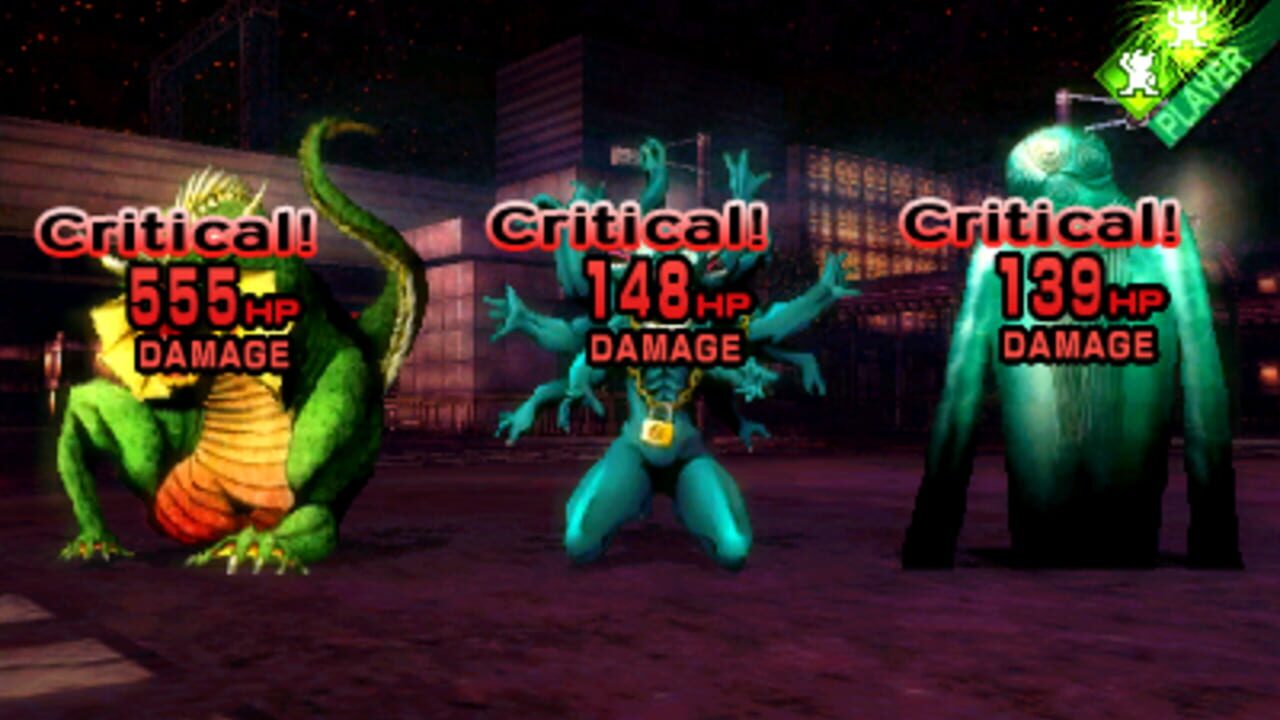 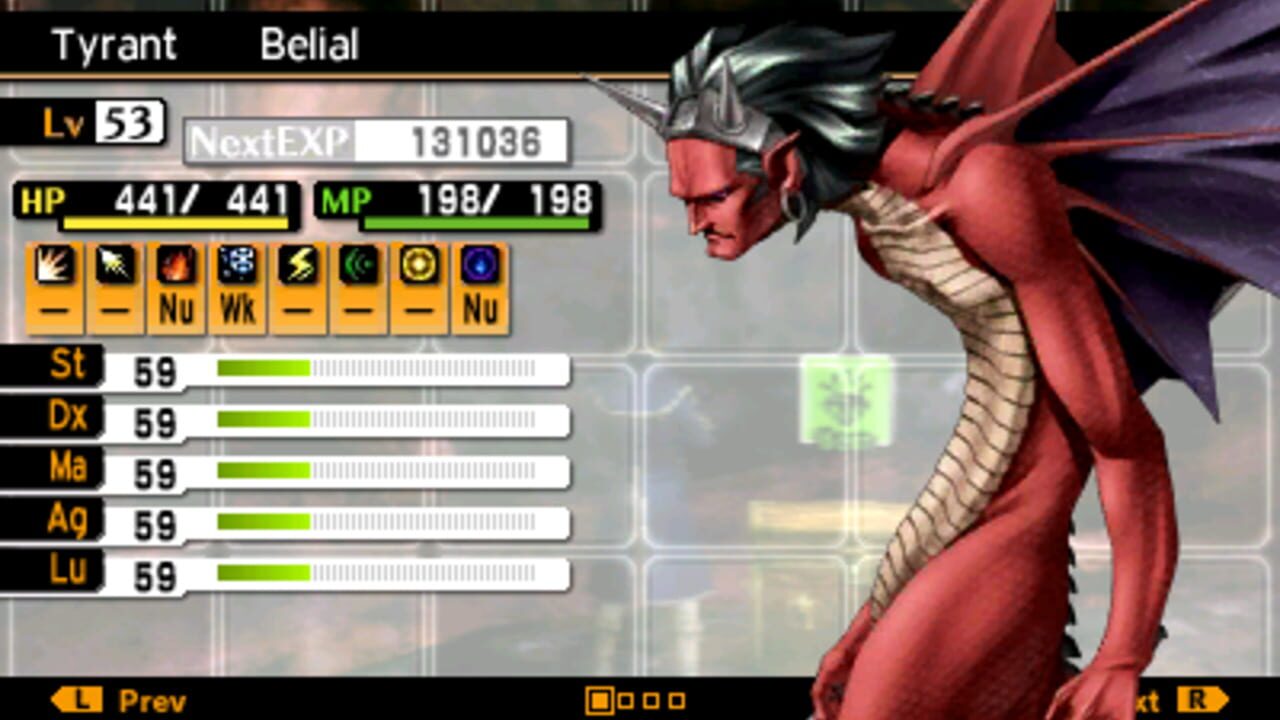 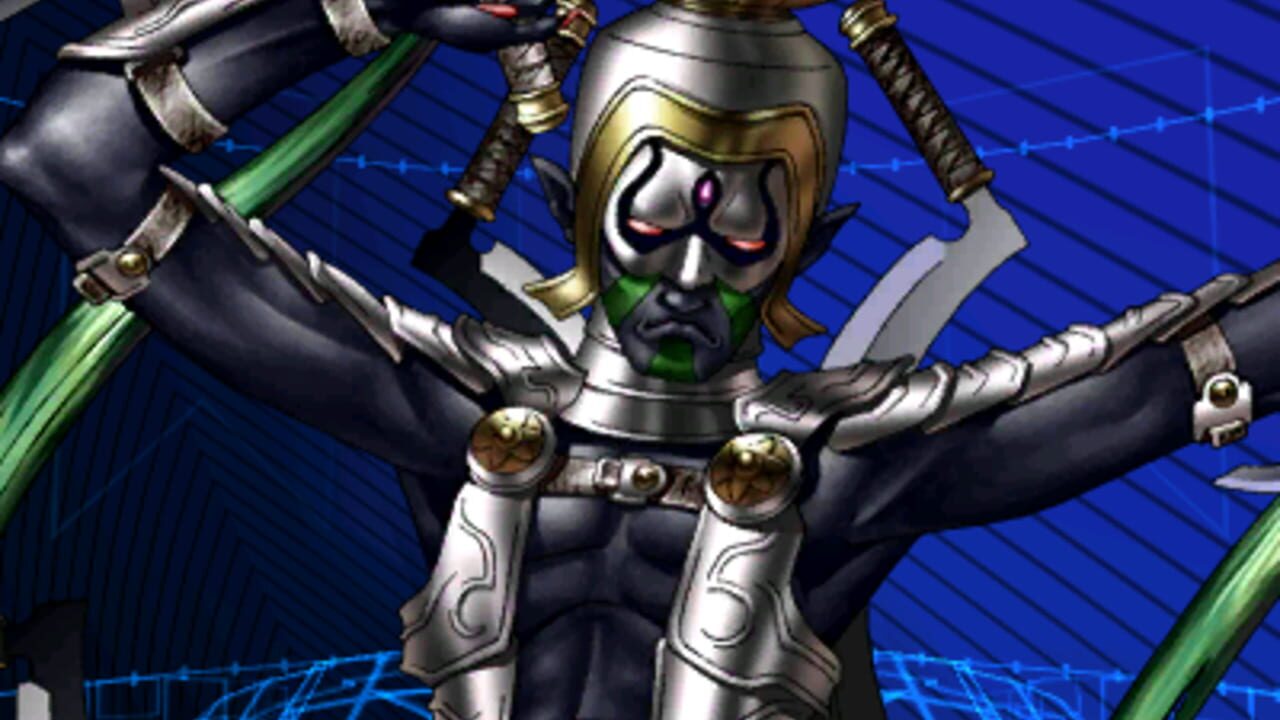 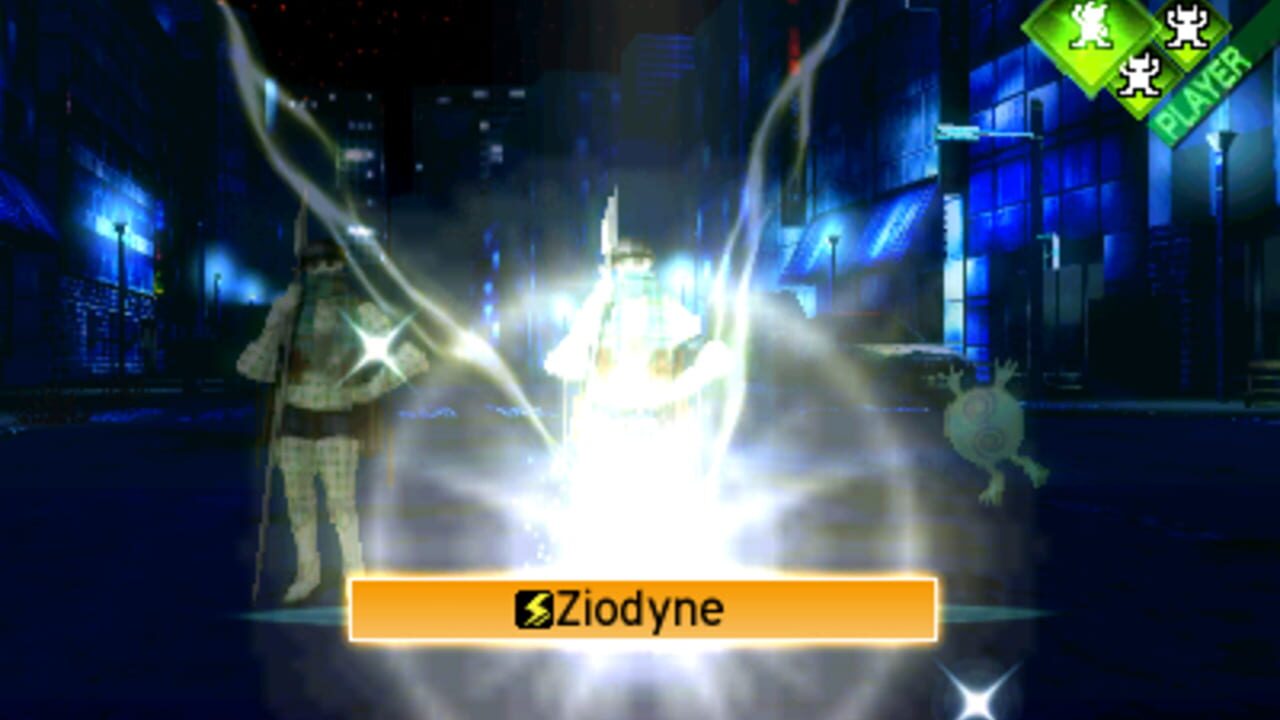 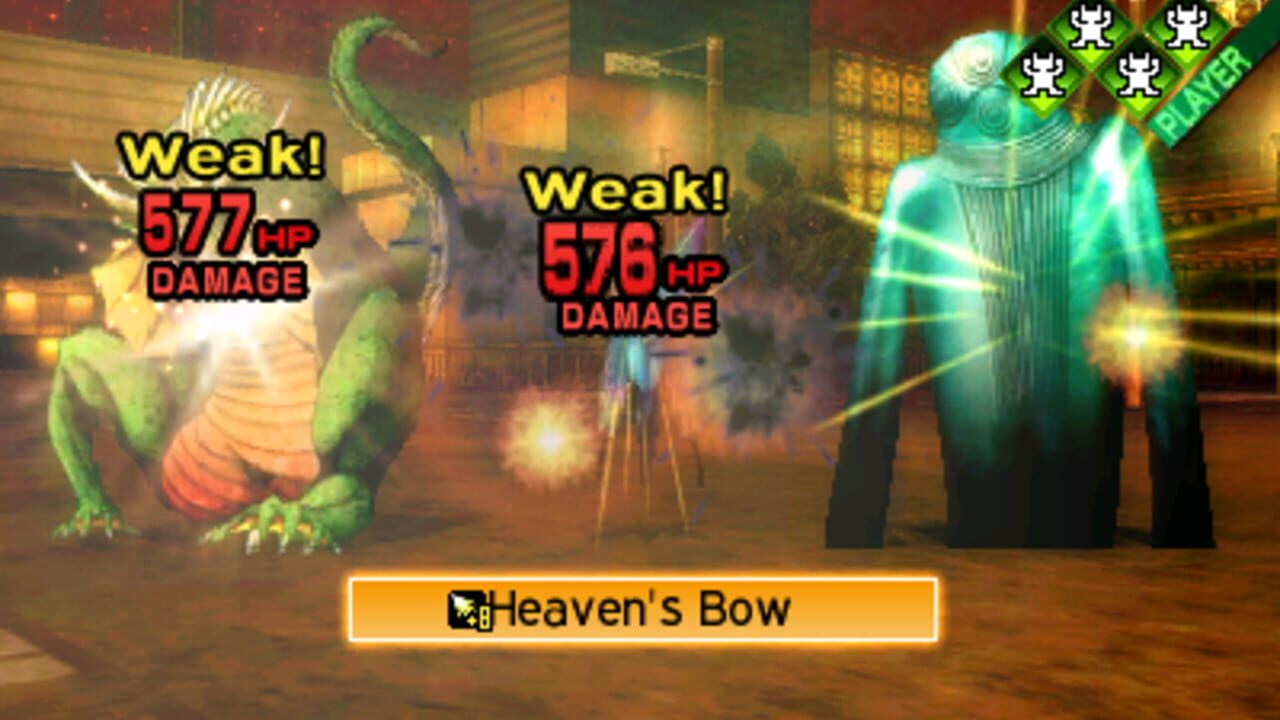 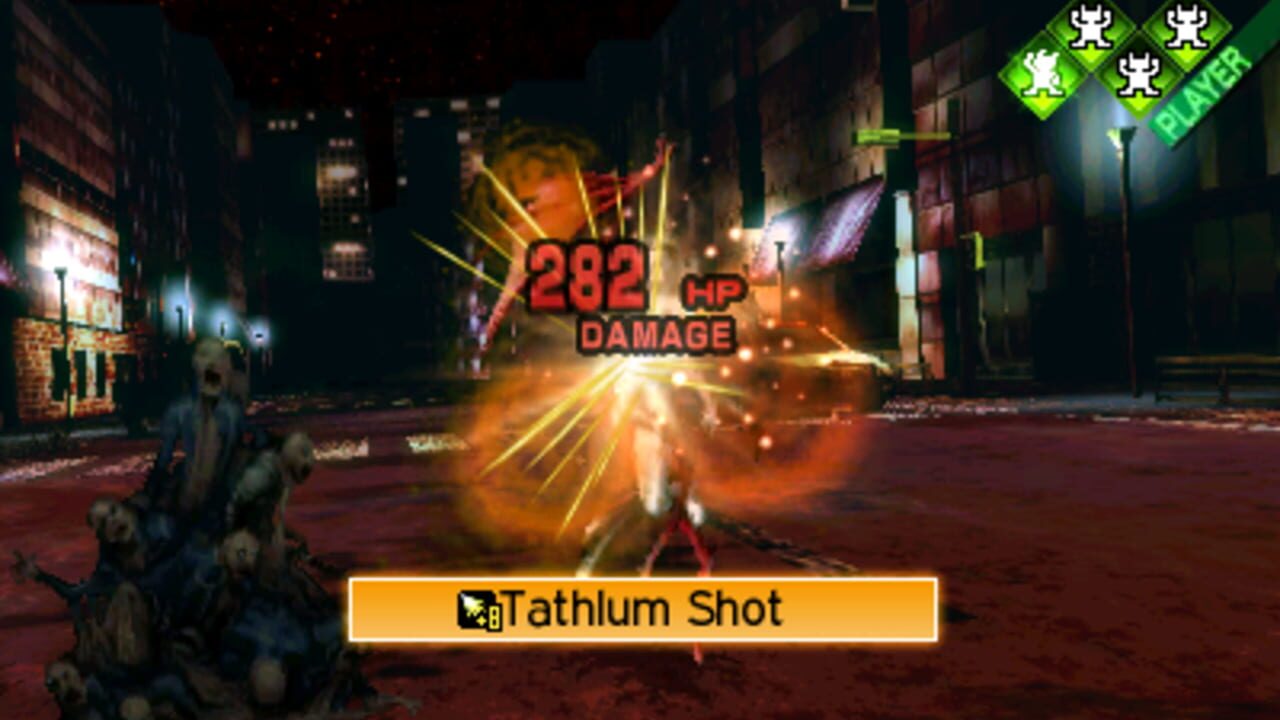 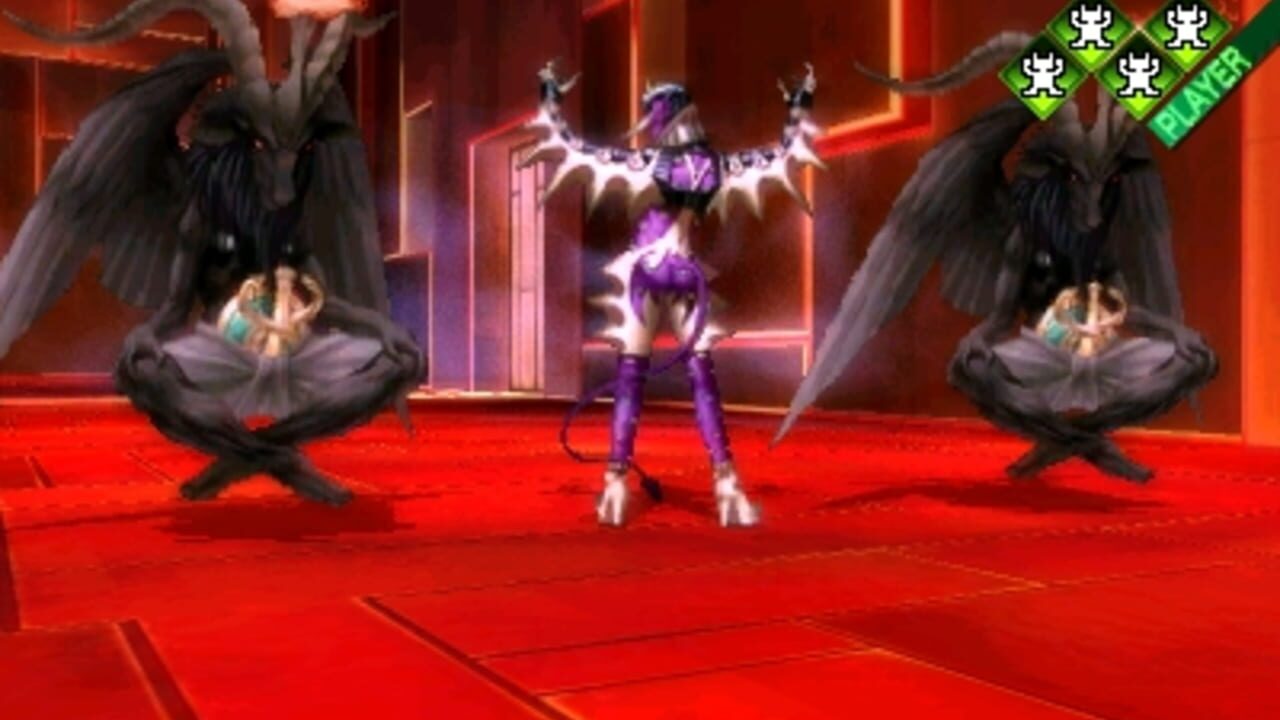 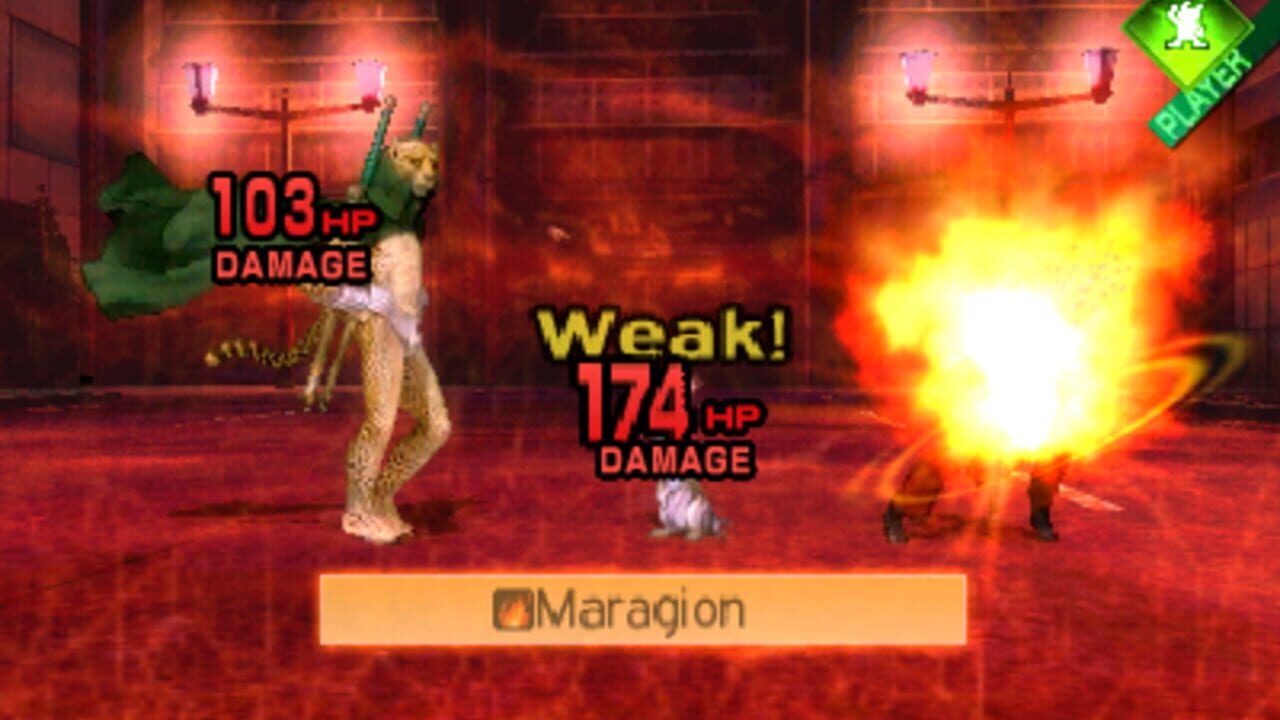 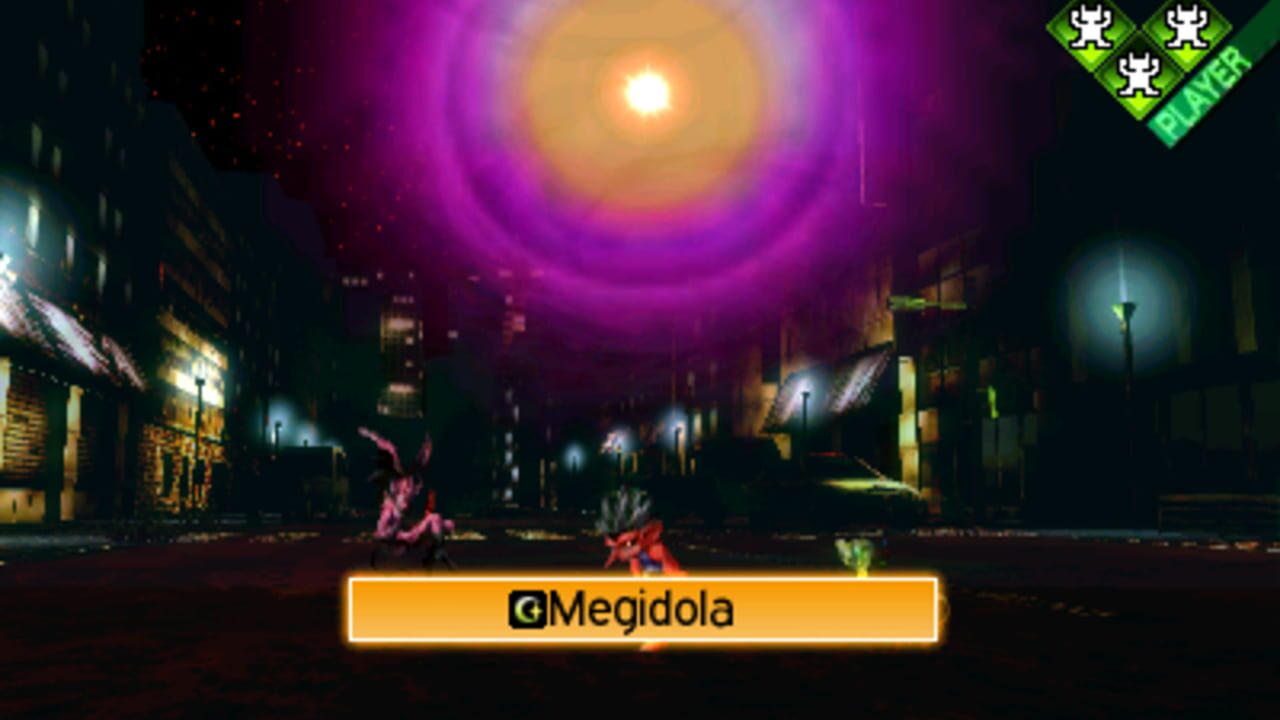 If you like Shin Megami Tensei IV, but you're tired of it and want something new, you can try other games.