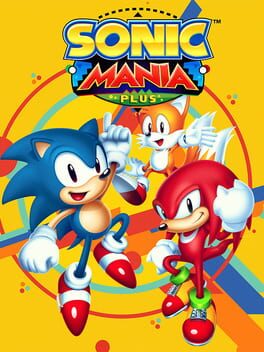 Play as Sonic, Tails, & Knuckles as you race through all-new Zones and fully re-imagined classics, each filled with exciting surprises and powerful bosses. Harness Sonic's new Drop Dash, Tails' flight, and Knuckles' climbing abilities to overcome the evil Dr. Eggman's robots. Discover a myriad of never-before-seen hidden paths and secrets! This all-new experience celebrates the best of classic Sonic, pushing the envelope forward with stunning, lightning-fast gameplay and pixel-perfect physics. Welcome to the next level for the world's fastest blue hedgehog. Welcome to Sonic Mania. Sonic Mania Plus is the definitive version of this hit game. Pixel-perfect HD visuals, 60 FPS gameplay and all new content in one package! New playable characters join the fun with Sonic: Seen in past Sonic titles, Mighty the Armadillo and Ray the Flying join the Mania, each with their own unique abilities! Go head to-head with up to four players in Competition mode, or play with a friend in co-op mode. Sonic Mania Plus is available both as a physical copy and as DLC if you already own the game.

About Sonic Mania Plus

In addition to Sonic Mania Plus, the representatives of Platform games also belong:

Sonic Mania Plus is versatile and does not stand still, but it is never too late to start playing. The game, like many Platform games has a full immersion in gaming. AllGame staff continues to play it.

Sonic Mania Plus is perfect for playing alone or with friends.

At AllGame you can find reviews on Sonic Mania Plus, gameplay videos, screenshots of the game and other Platform representatives.

Author: Juan García
Date: 2020-07-30 23:10:34
A little less than a year ago we received Sonic Mania for PS4, One, Switch and PC, turning out to be a complete delight for fans of the more traditional SEGA porcupine adventures. Today is the turn of Sonic Mania Plus, which arrives in physical format on PS4, One and Switch with the same content as the game that we already analyzed 11 months ago, but adding a new downloadable content, called Encore, which can be purchased for separate if you already had the original game.

The news for the occasion are not exactly profound, although they are still interesting, so the first thing to keep in mind is that it is a game if you missed the original release, or if you are a true fan of the format physical . The base game remains an extraordinary old-school platformer, compressing the best of old Sonic and adding various modern touches, like 60 frames per second. In fact, it is possible that Sonic Mania is one of the best traditional platforms of recent years, so if that is your roll, run to the stores, because it is a launch that you should not miss, regardless of the additions of this specific version.

In any other case, perhaps it is better that you take a look at the specific novelties of the Encore DLC that are, in the end, those of this Sonic Mania Plus. They are two new characters, rare in Sonic games such as Mighty the Armadillo and Ray the Flying Squirrel . For them the normal levels of Sonic Mania are retouched, in order that we can take advantage of his differential abilities: Mighty throws himself into the ground in a ball, Ray plans after jumping. Subtle changes for a classic mechanics game: run, jump on enemies and take all the rings you can without getting hurt.

The other great addition to this Sonic Mania Plus is the Encore mode (which is called Bis in Spanish) , in which instead of earning extra lives, we compile the cast of characters in the game, based on Sonic. Once we have two, we can switch between them, but we will lose the one they kill in the original levels of Sonic Mania, but slightly retouched. This is a very original way of inviting us to replay the game, testing all the characters in a single 'tacada'. And if we lose all, it will be necessary to continue ... If we have continuations. We will win them in the new bonus stages , which are a kind of Pinball. It's less fun than the original Sonic Mania bonus stages, but they don't entirely replace them, as these are still present in the end-of-level bonus levels, albeit with an extra hint of difficulty.

It is not that it is the most generous downloadable content that we have seen, precisely, but given its low price we can consider that it offers sufficient compensation for our money. In addition, with Sonic Mania Plus we obtain the complete version of a modern classic of platforms , gaining in content and possibilities compared to what was seen a year ago. That is, it is a better game than it was when we originally received it, and the DLC is an interesting offer ... But you don't need to buy the game again if you already had it in digital format (although the version Physics comes with a few juicy extras for the Sonic collector / fan.)

In other words, Sonic Mania Plus is an excellent platform game , with retro graphics, yes, but ultra-detailed animations, carefully cared scenarios, gameplay calculated to the millimeter and tons of love that exude from each pixel. It may not be as 'new' as it was in August 2017, but this does not mean it is not current, fun or interesting. That is precisely why we believe that this physical version of the return to the origins of our beloved blue hedgehog deserves almost the same note that we gave Sonic Mania ... But, as we have said, being better, it slightly surpasses him. Now it's time to think about what's next for Sonic, Tails and company, which we hope will be a full-blown continuation, with news and changes that really matter to all players.

Screenshots will help you evaluate the graphics and gameplay of Sonic Mania Plus. 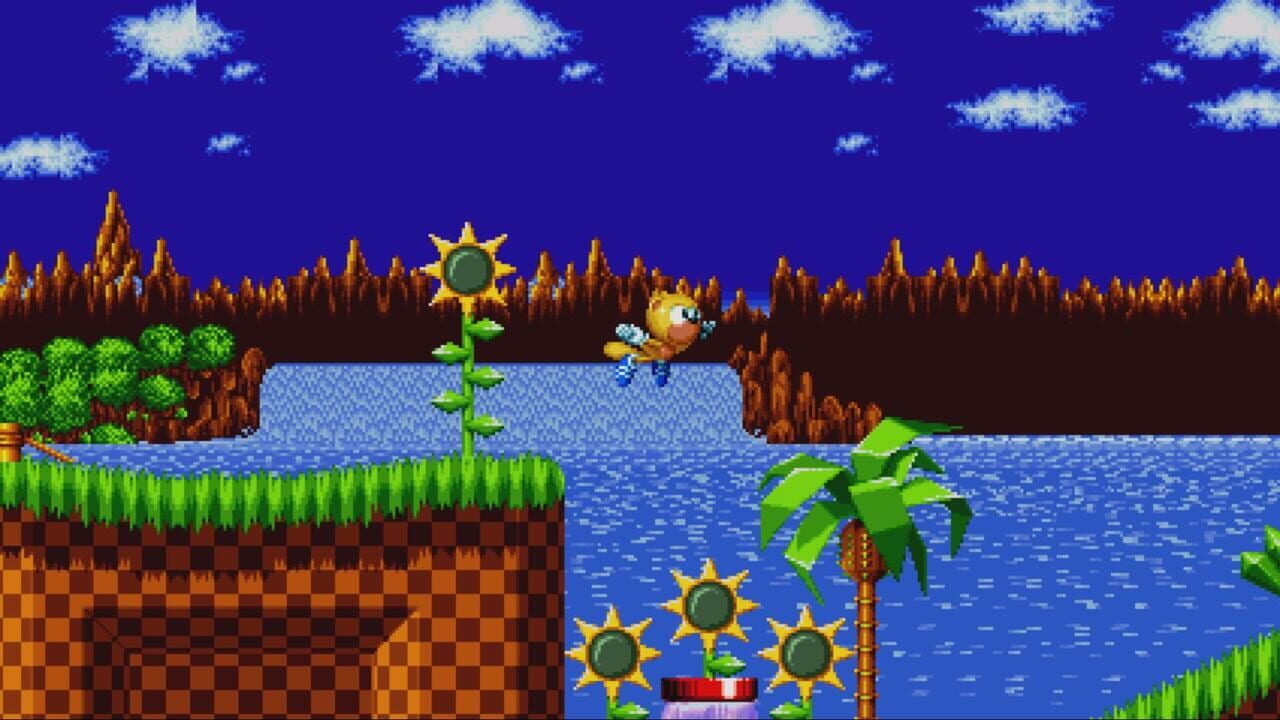 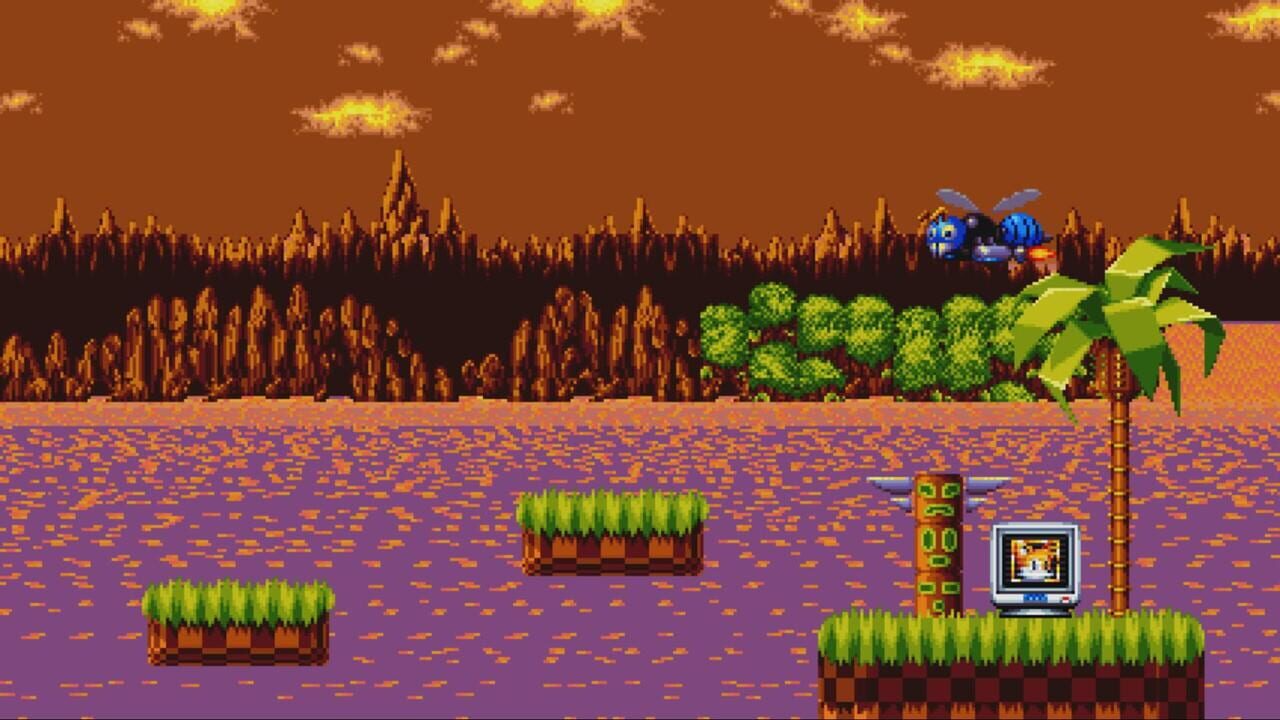 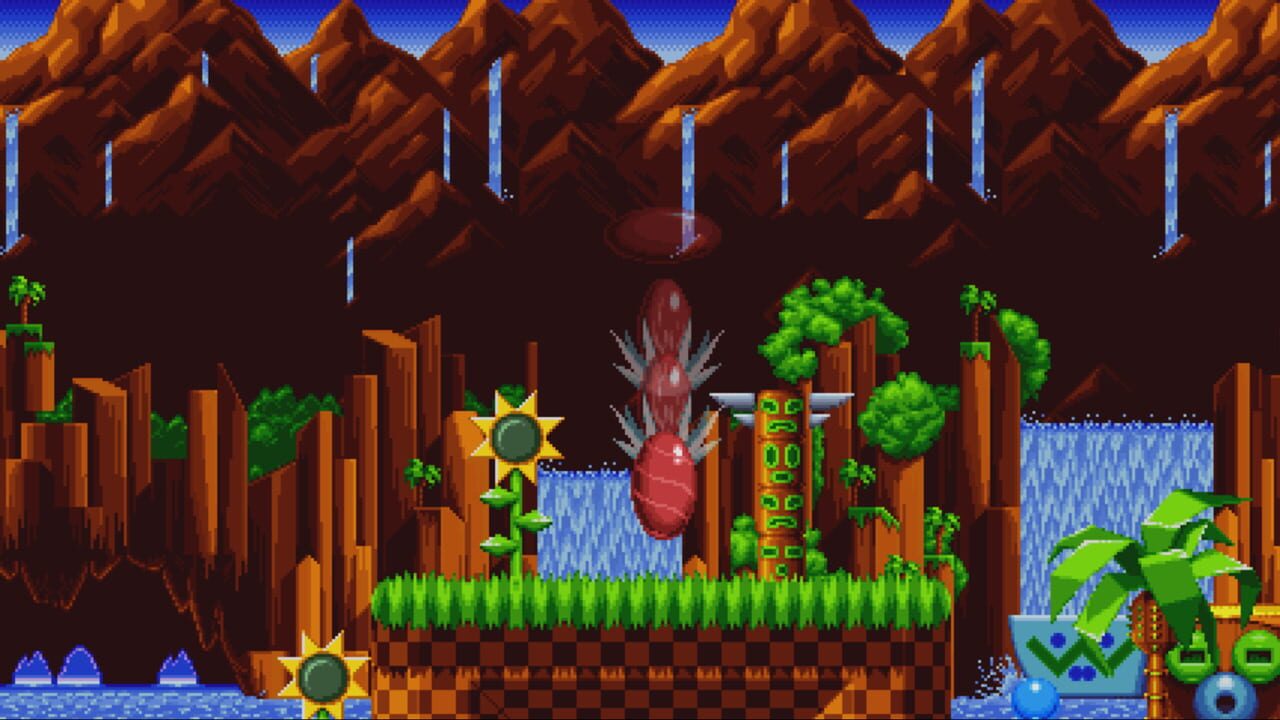 If you like Sonic Mania Plus, but you're tired of it and want something new, you can try other games.