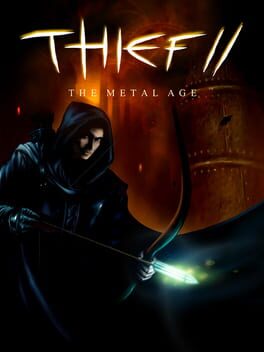 The ultimate thief is back! Tread softly as you make your way through 15 new complex, non-linear levels full of loot to steal and guards to outsmart. Improved enemy AI, new gadgets and a riveting story will draw you into the world of Thief II: The Metal Age, a place of powerful new technologies, fanatical religions and corruption.

About Thief II: The Metal Age

In addition to Thief II: The Metal Age, the representatives of Adventure games also belong:

A complete list of games like Thief II: The Metal Age can be found at AllGame here.

Thief II: The Metal Age is versatile and does not stand still, but it is never too late to start playing. The game, like many Adventure games has a full immersion in gaming. AllGame staff continues to play it.

Thief II: The Metal Age is perfect for playing alone or with friends.

At AllGame you can find reviews on Thief II: The Metal Age, gameplay videos, screenshots of the game and other Adventure representatives.

This section tells the history of the world of Thief II: The Metal Age

The game begins as Garrett continues his life as a thief. However, he is betrayed by his fence and ambushed after an early mission, and he determines that Truart, the local sheriff, is hunting him. Keepers take Garrett to hear a prophecy about the "Metal Age", which he ignores. As Garrett leaves, one of the Keepers informs him that Truart had been hired to kill him, and he gives Garrett a letter that directs him to eavesdrop on a Mechanist meeting. There, Garrett overhears Truart and Father Karras discussing the conversion of street people into mindless "Servants", who wear masks that emit a red vapor capable of reducing themselves and nearby humans to rust. Truart promises to provide Karras with twenty victims for the Servant project, not realizing that Karras is recording his words for use in blackmail. Garrett steals the recording from a safe deposit box, in order to coerce Truart into revealing his employer. However, Garrett finds Truart murdered at his estate. Evidence at the crime scene leads him to spy on the police officer Lt. Mosley. Garrett sees Mosley deliver a suspicious letter, which is carried through a portal by a wounded pagan. Garrett enters the portal and finds himself outside the City, and he follows the pagan's trail of blood to Viktoria, who persuades Garrett to join her against the Mechanists. On a lead from Viktoria, he infiltrates Karras' office to learn about the "Cetus Project",[31] and inadvertently discovers that Karras is giving Servants to the City's nobles. Garrett travels to a Mechanist base to find out more about the Cetus Project, which is revealed to be a submarine. In order to locate and kidnap a high-ranking Mechanist named Brother Cavador, Garrett stows away in the vehicle. After delivering Cavador to Viktoria, Garrett steals a Servant mask to learn about a Mechanist technology called a "Cultivator". Meanwhile, Karras hides inside the Mechanist cathedral in preparation for his plan. Garrett and Viktoria learn that it is the Cultivators inside Servant masks which emit red vapor, or "rust gas". Karras had provided Servants to nobles with gardens in order to set off an apocalyptic chain reaction. Viktoria plans to lure the Servants into the hermetically sealed Mechanist cathedral before Karras activates their masks, but Garrett believes this to be too dangerous and leaves. Viktoria goes to the cathedral alone and dies while filling it with plants, and Garrett completes her plan, killing Karras in the rust gas. Afterward, Garrett is approached by a Keeper who explains that Karras' scheme and Viktoria's death had been prophesied. Garrett demands to know the rest of the Keepers' prophecies as the game ends.

Screenshots will help you evaluate the graphics and gameplay of Thief II: The Metal Age. 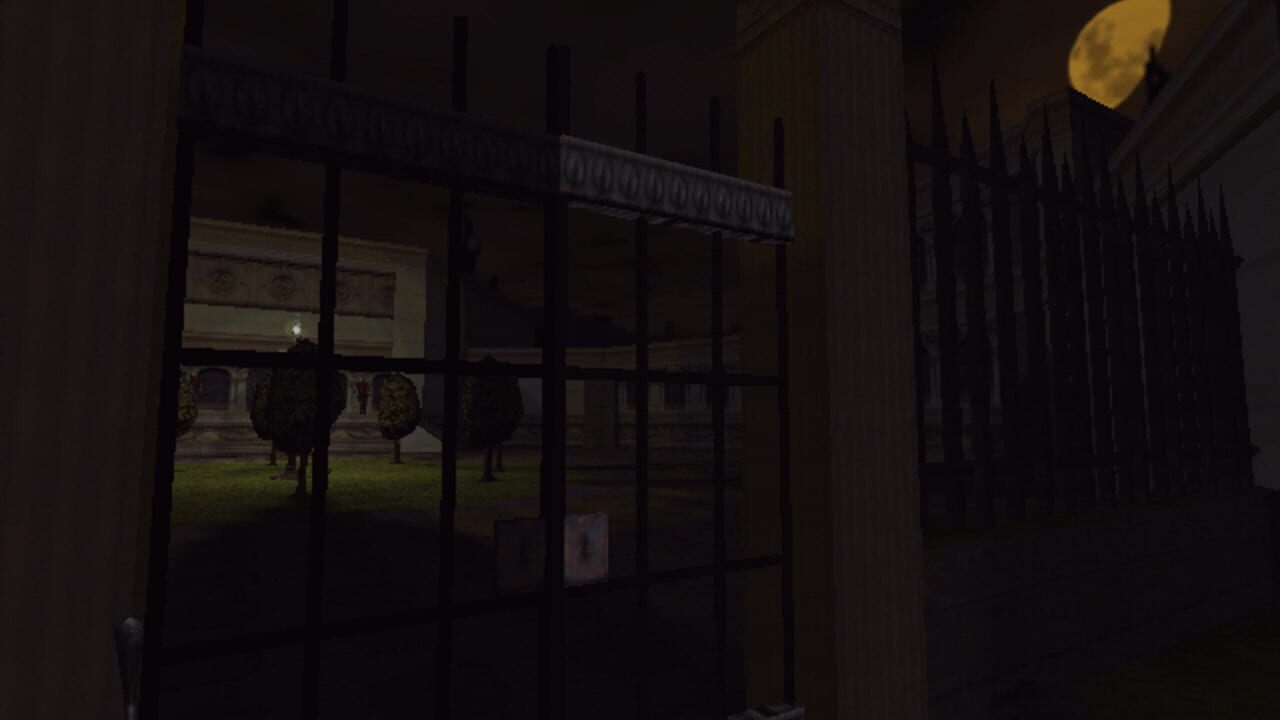 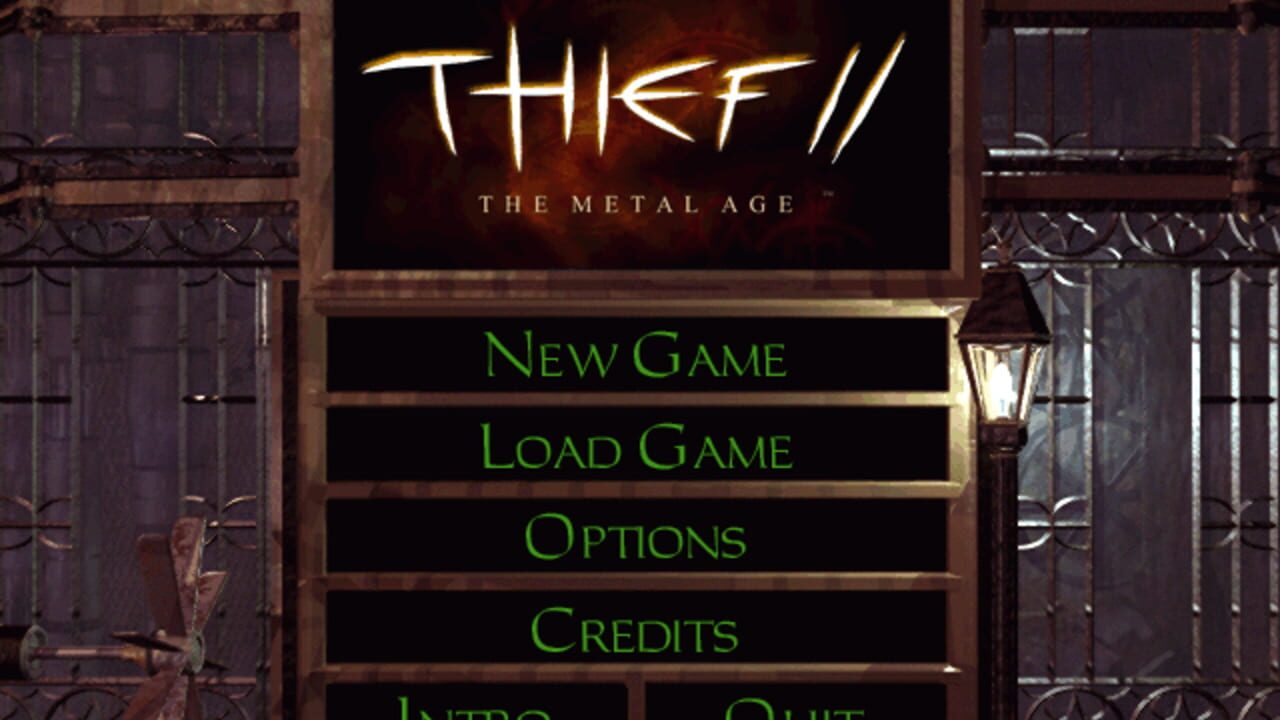 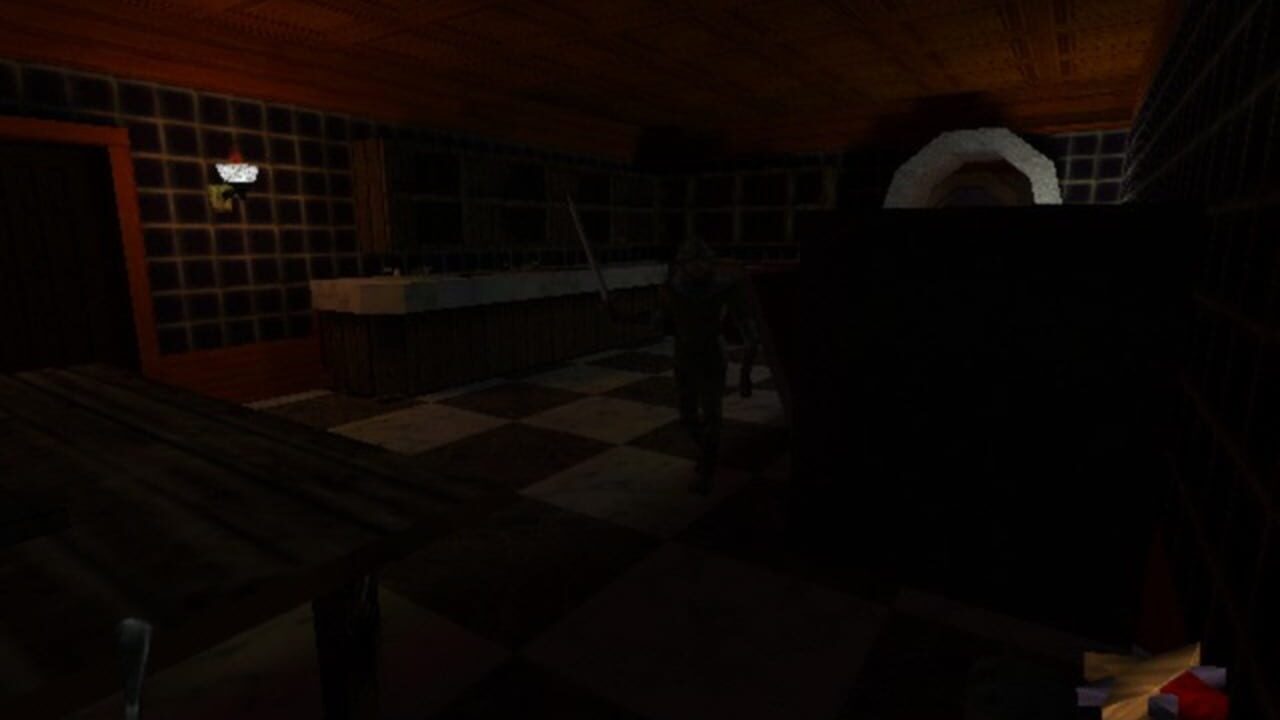 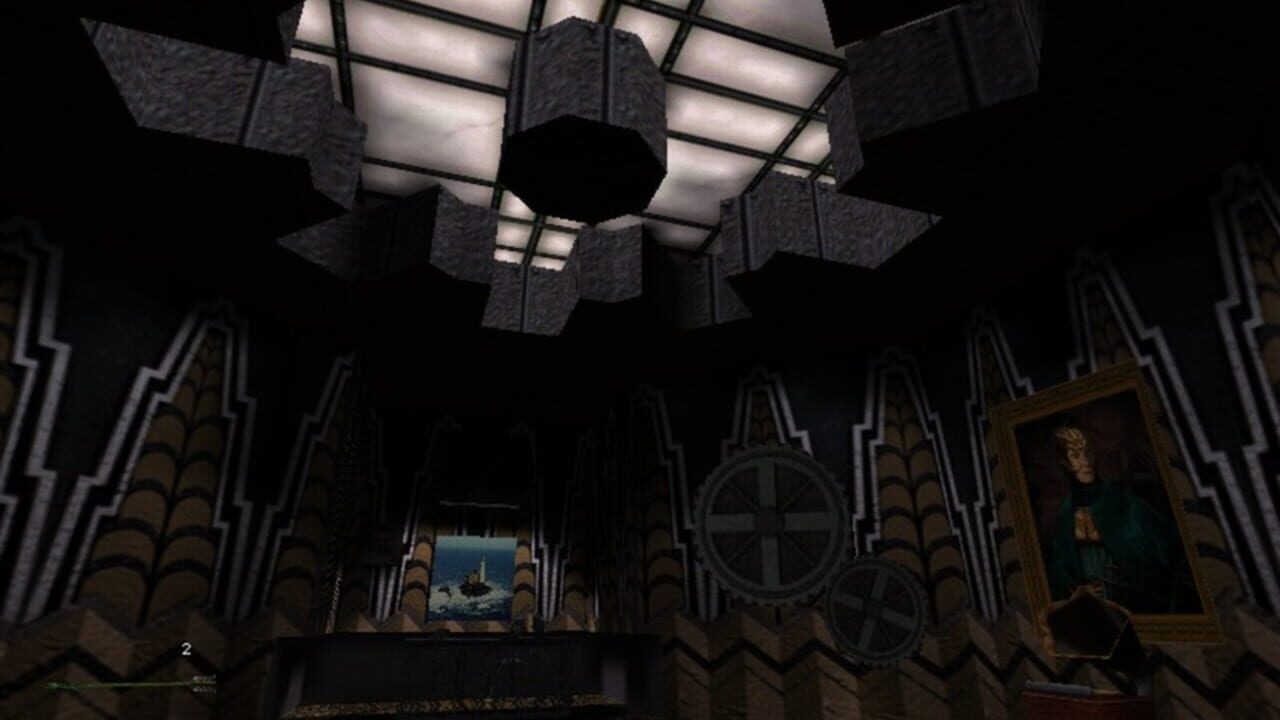 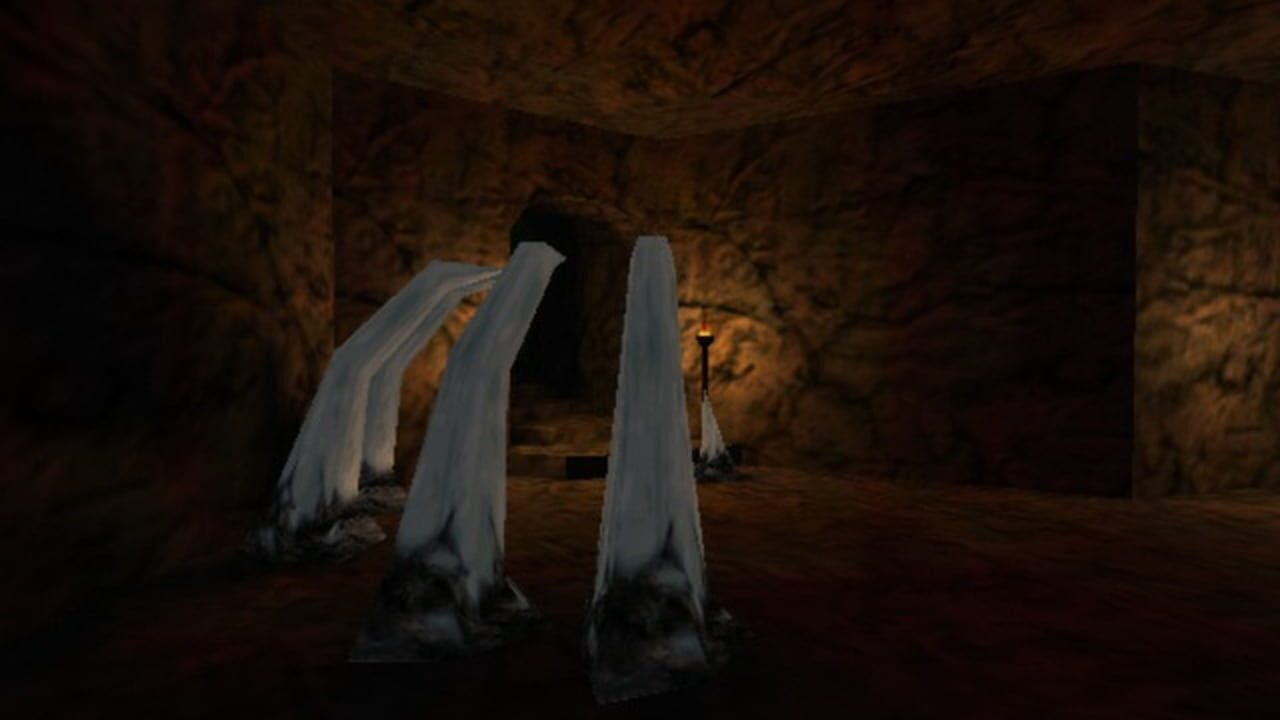 If you like Thief II: The Metal Age, but you're tired of it and want something new, you can try other games.