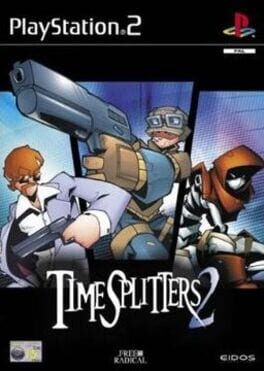 TimeSplitters 2 is a first-person shooter that requires players to kill enemies and complete objectives using a variety of weapons and tactics in different predefined scenarios. Armour and health bars on the sides of the screen lower when the player is shot, which can be increased by walking over body armor and medical kits.

TimeSplitters 2 is released by Eidos Interactive in 9 Oct 2002. The game is designed by Free Radical Design. TimeSplitters 2 is a typical representative of the Shooter genre. Playing TimeSplitters 2 is a pleasure. It does not matter whether it is the first or a millionth hour in Shooter, there will always be room for something new and interesting. Thrilling levels and gameplay TimeSplitters 2 will not leave anyone indifferent. The complexity of gameplay increases with each new level and does not let any player get bored.

In addition to TimeSplitters 2, the representatives of Shooter games also belong:

TimeSplitters 2 is versatile and does not stand still, but it is never too late to start playing. The game, like many Shooter games has a full immersion in gaming. AllGame staff continues to play it.

TimeSplitters 2 is perfect for playing alone or with friends.

At AllGame you can find reviews on TimeSplitters 2, gameplay videos, screenshots of the game and other Shooter representatives.

This section tells the history of the world of TimeSplitters 2

The game starts in the year 2401 when Sergeant Cortez and Corporal Hart are sent to a TimeSplitter infested space station where a time portal is being built. Their objective is to retrieve the Time Crystals. However, before they can reach them, the TimeSplitters take them into different time periods of the past. They must be followed and the time crystals retrieved.

Screenshots will help you evaluate the graphics and gameplay of TimeSplitters 2. 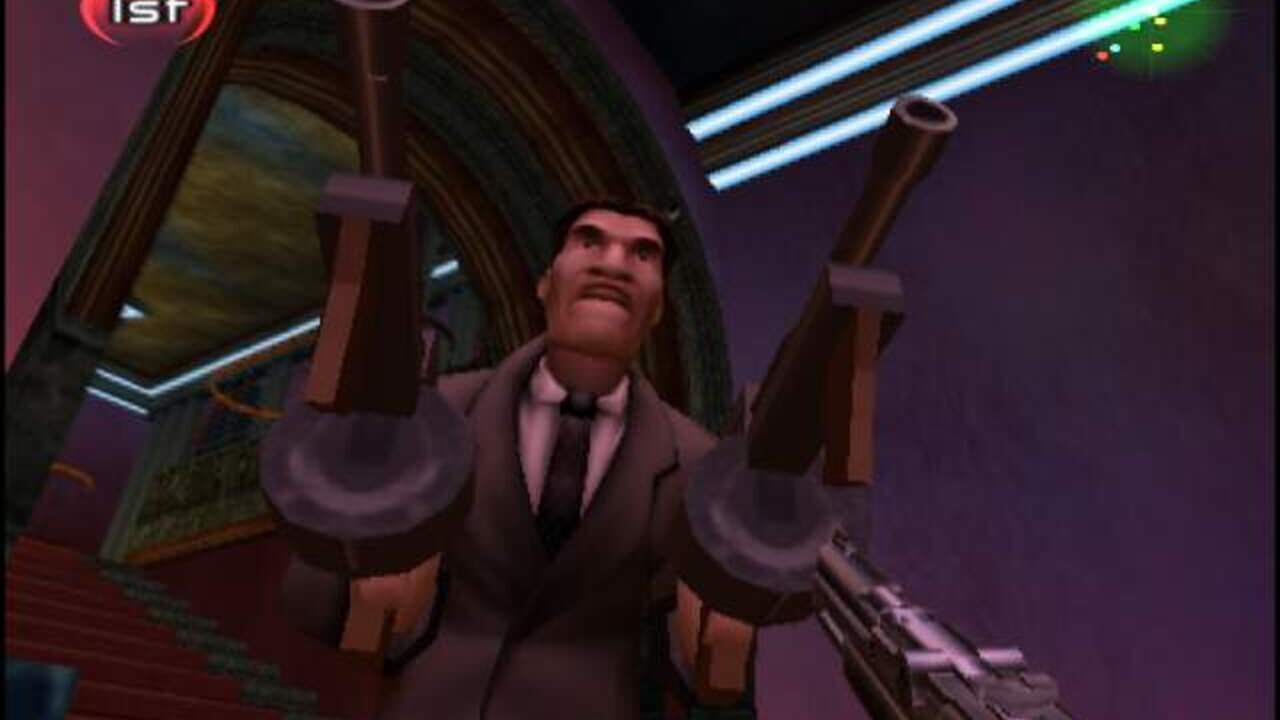 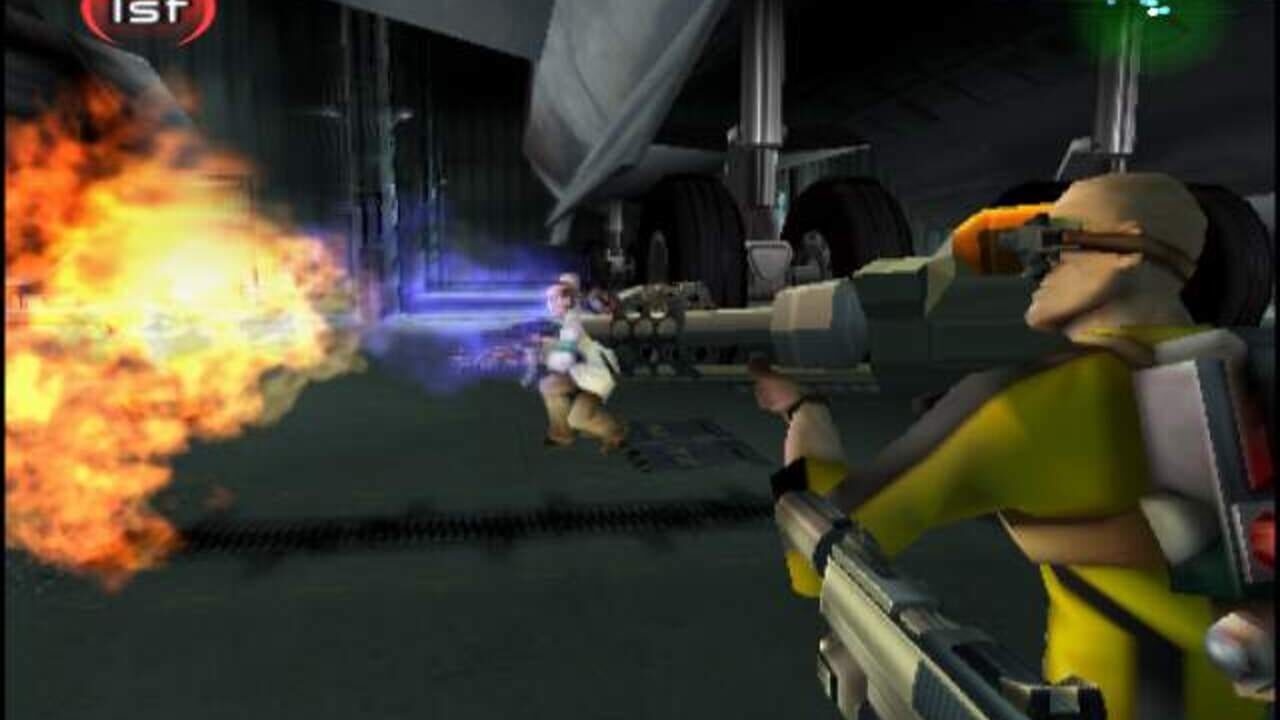 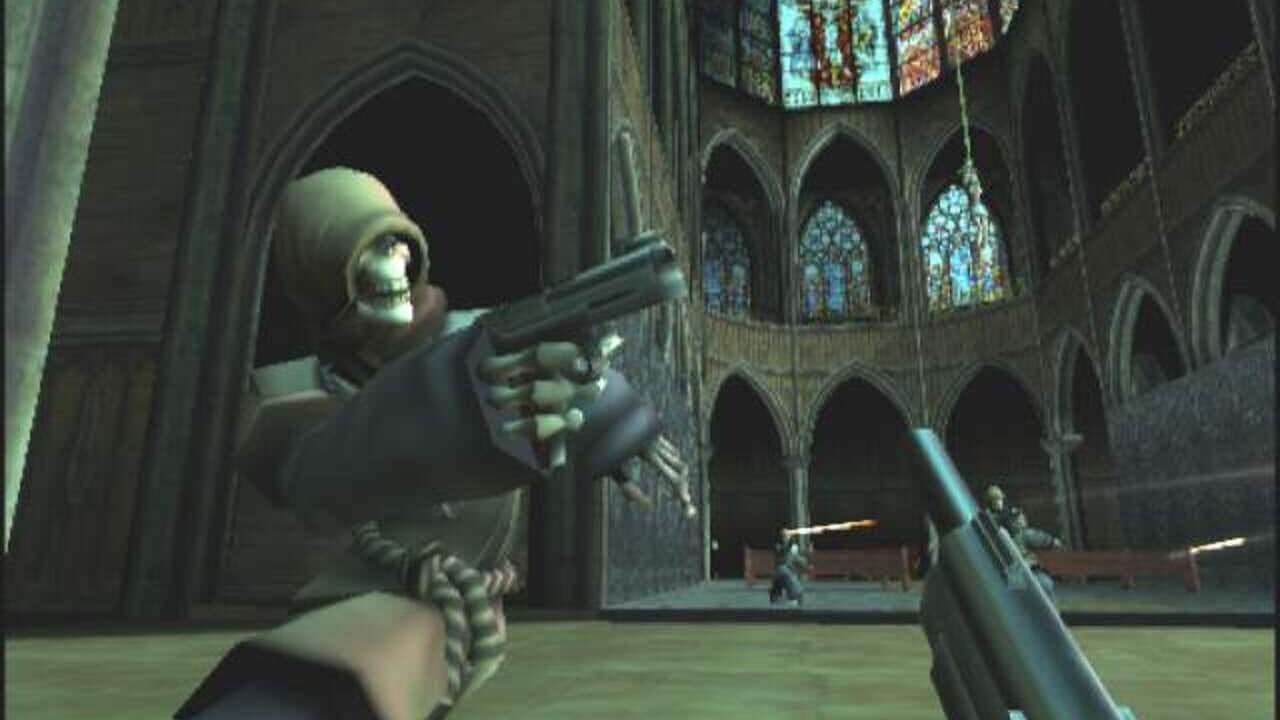 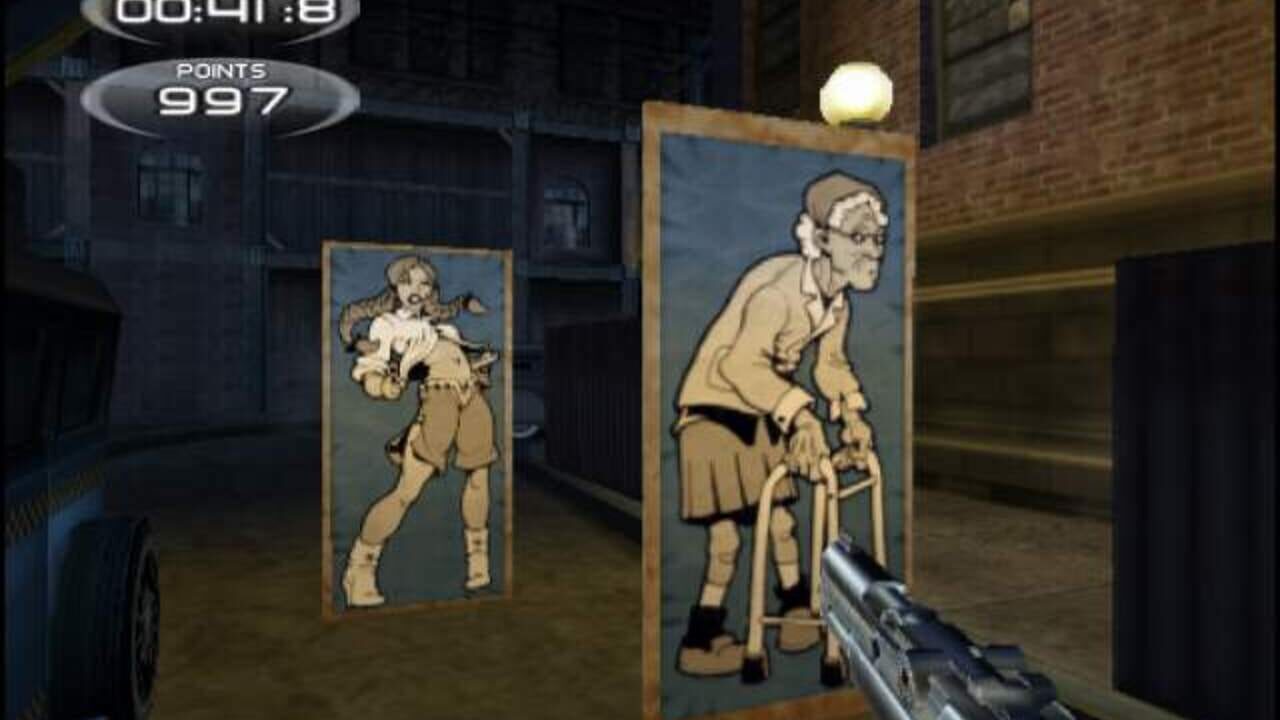 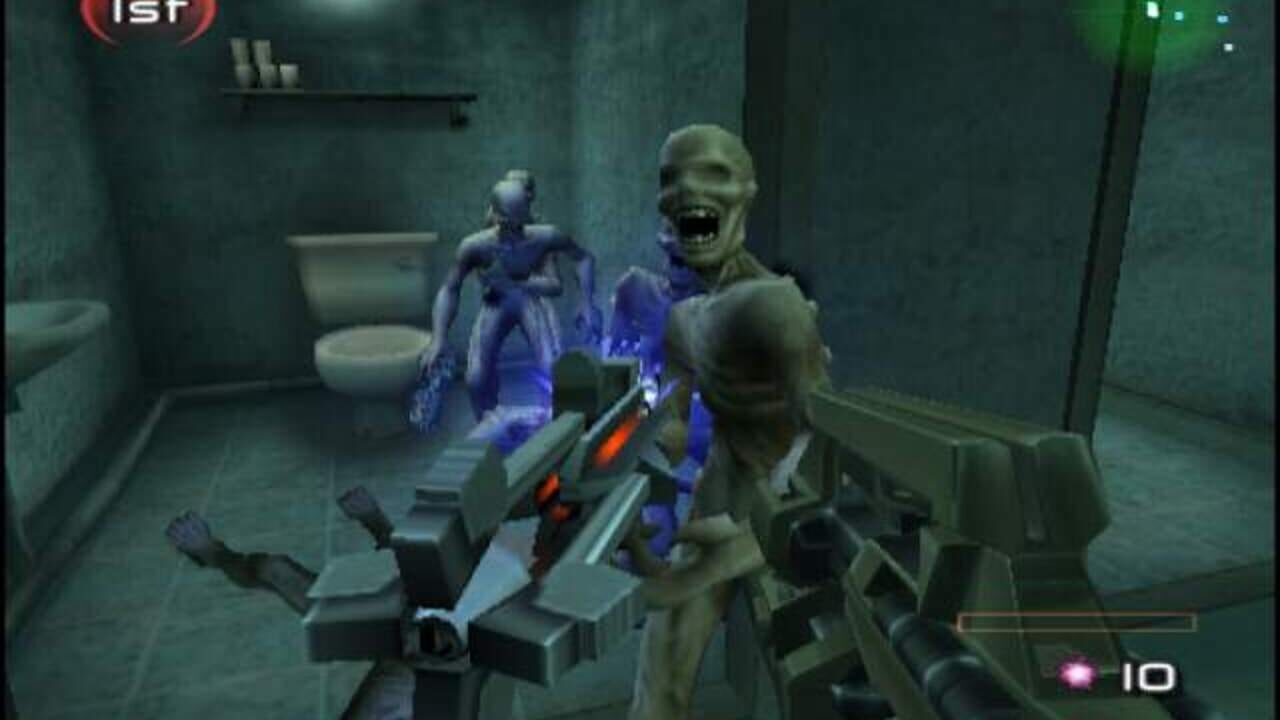 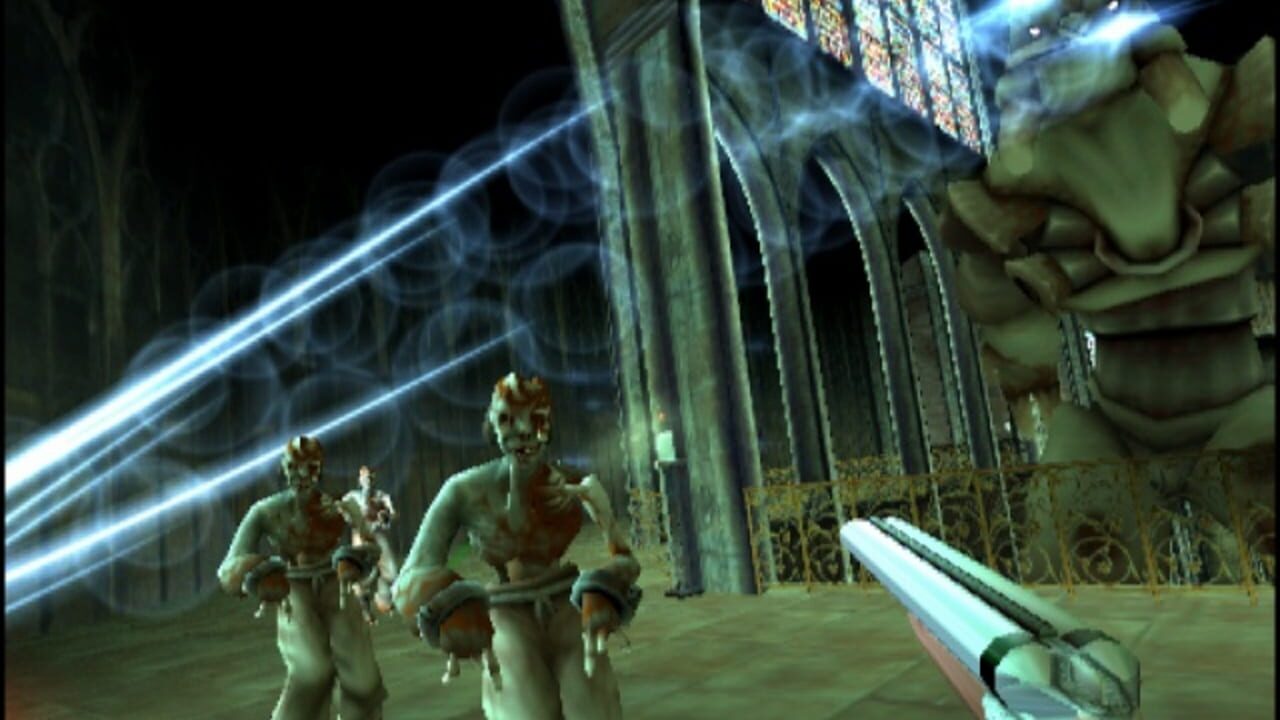 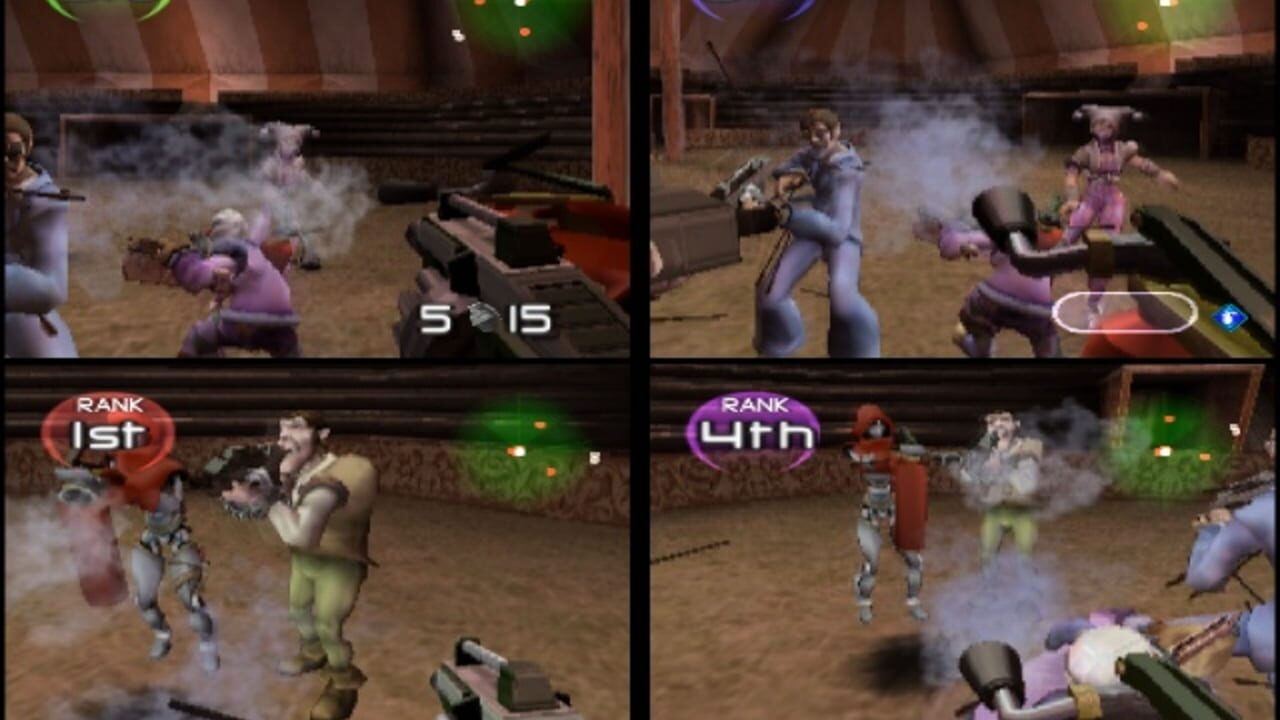 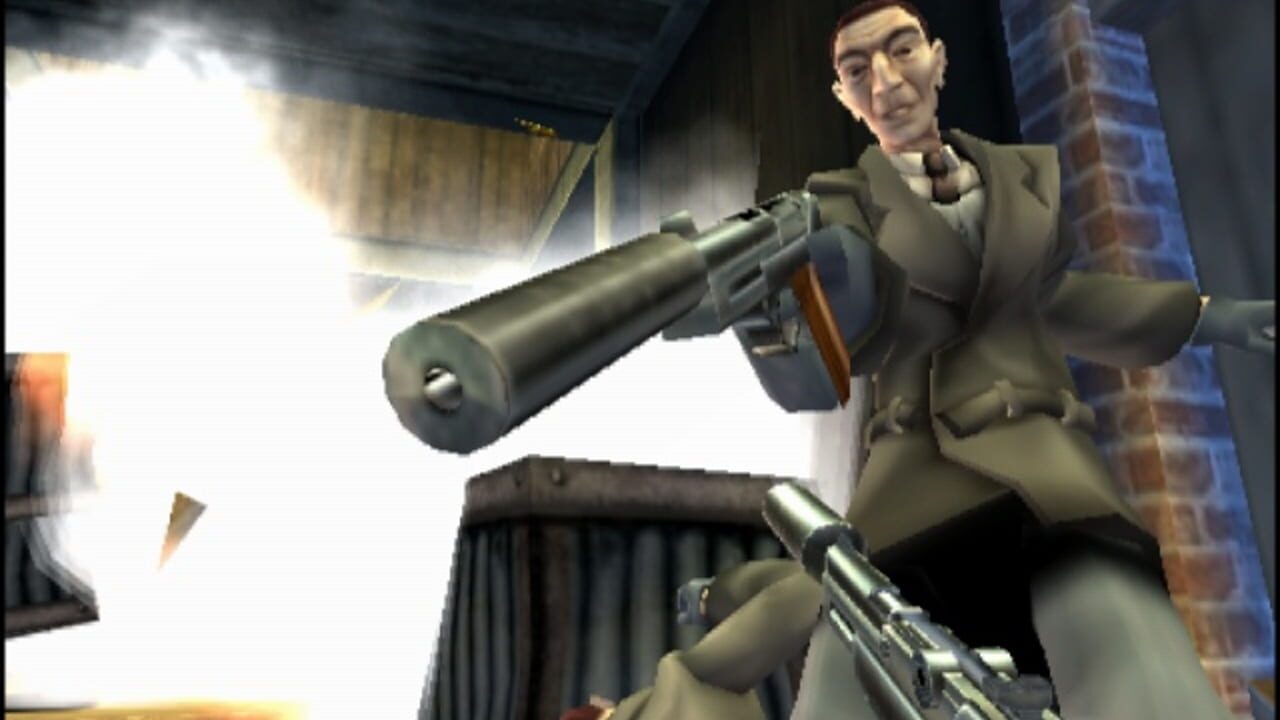 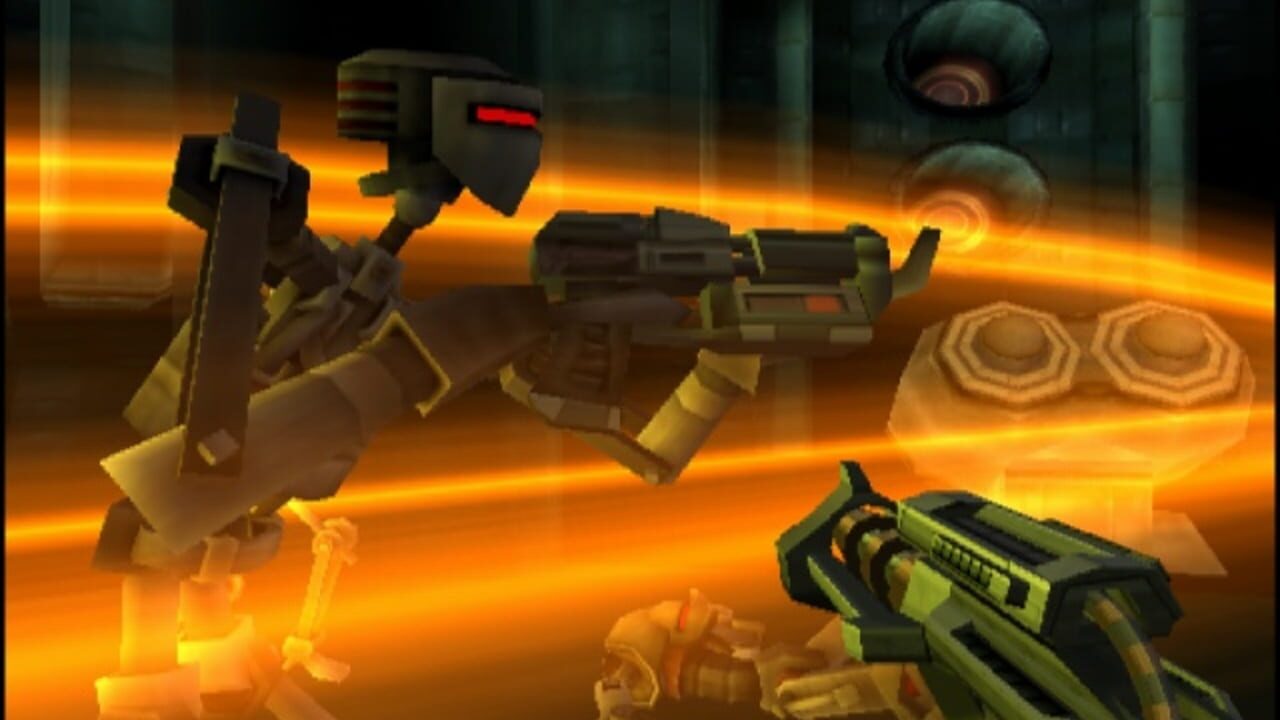 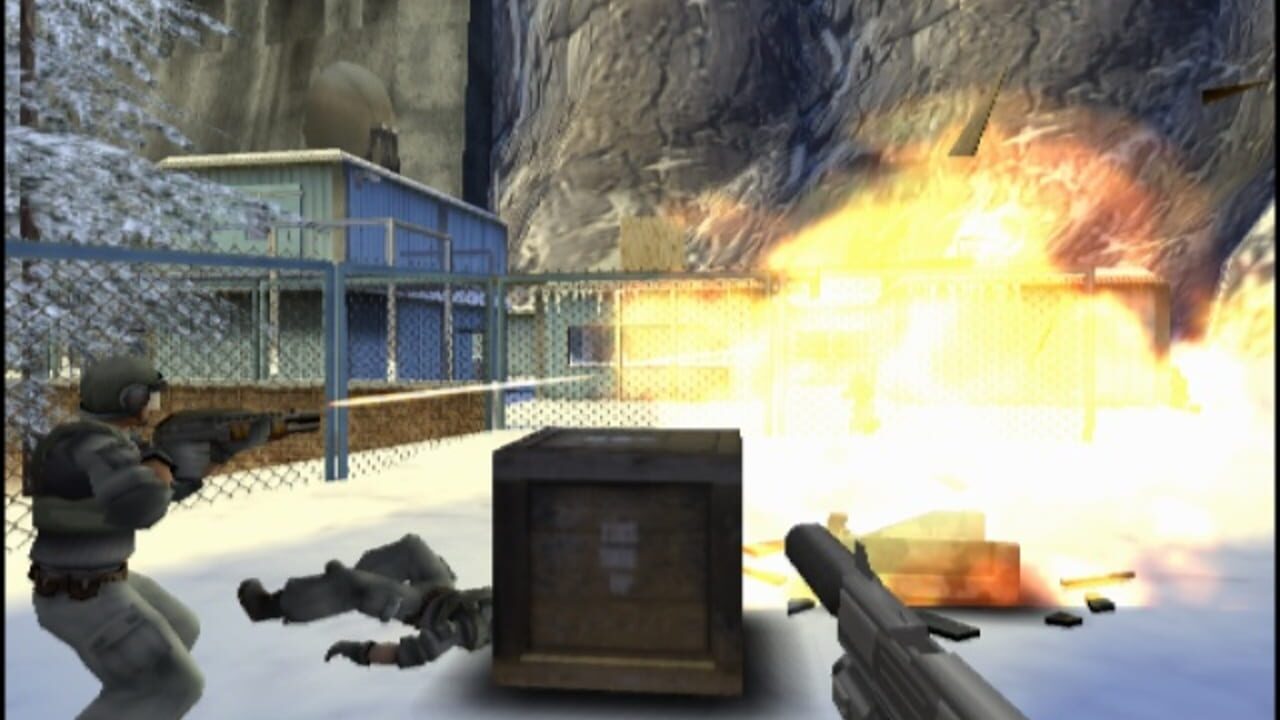 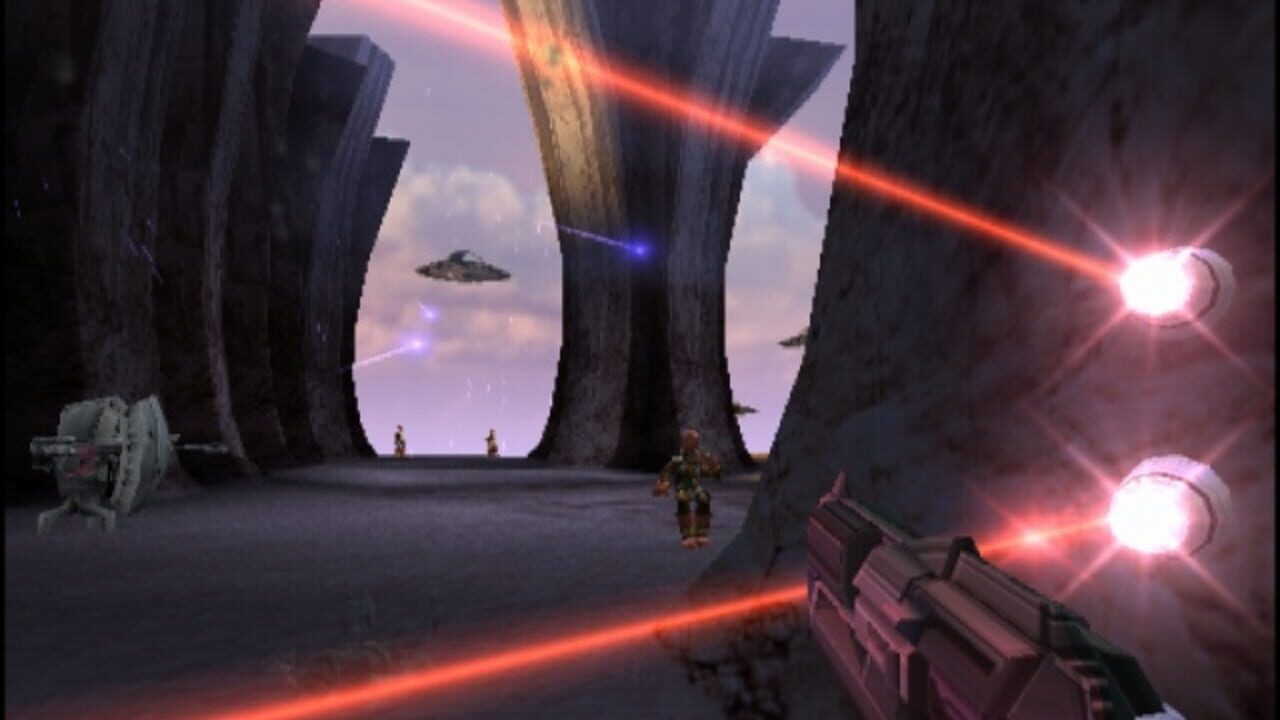 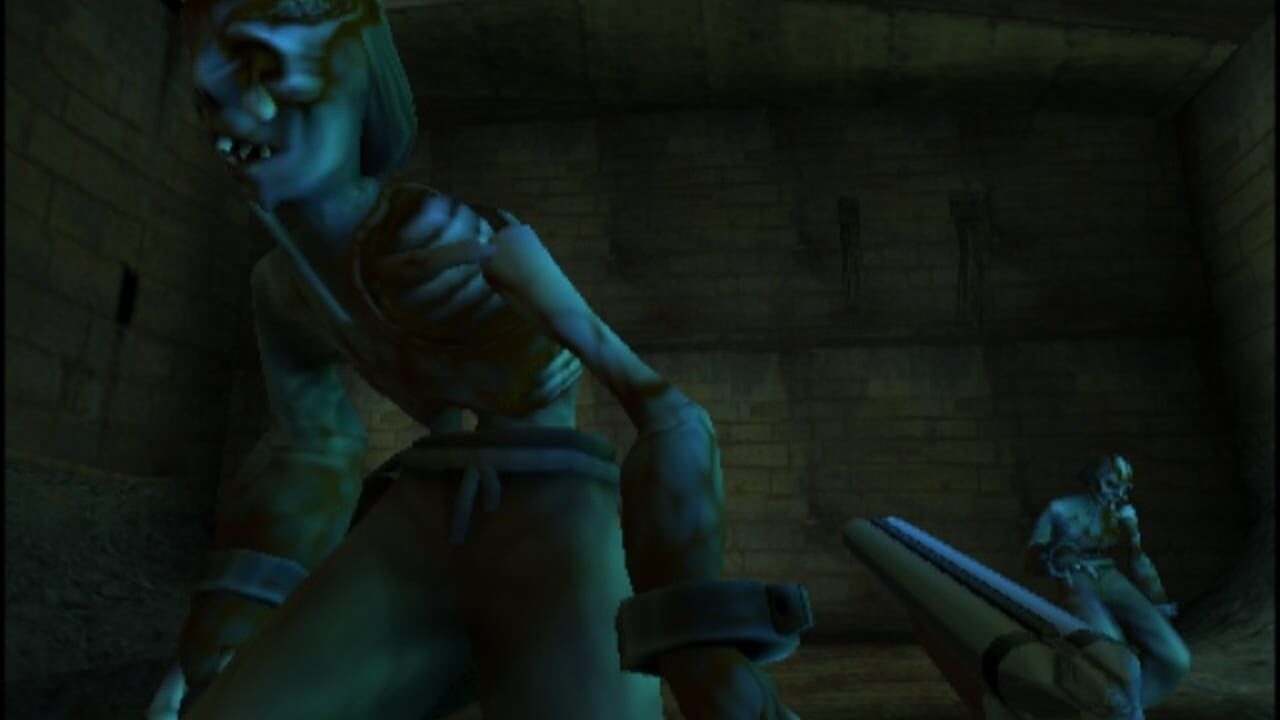 If screenshots are not enough, you can enjoy creative videos from Eidos Interactive

If you like TimeSplitters 2, but you're tired of it and want something new, you can try other games.