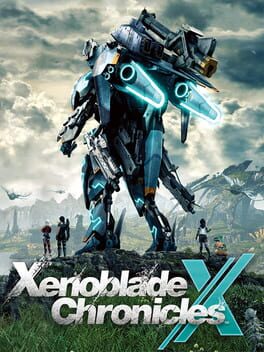 Xenoblade Chronicles X is an action role-playing video game and a part of the Xeno series of video games, serving as a spiritual successor to Xenoblade Chronicles on the Wii. In a similar fashion to the original, the game plays as an open world role-playing video game, with an emphasis on exploration. Traveling can take place on foot, or in large humanoid robots, approximately four times the height of the average playable character, called "Skells" ("Dolls" in the Japanese version), that the player may opt to control. The Skells have the ability to fly, traverse water, and transform into vehicles such as motorcycles or tanks. Aerial battles will also take place in the game.

Xenoblade Chronicles X is versatile and does not stand still, but it is never too late to start playing. The game, like many Role-playing (RPG) games has a full immersion in gaming. AllGame staff continues to play it.

Xenoblade Chronicles X is perfect for playing alone or with friends.

At AllGame you can find reviews on Xenoblade Chronicles X, gameplay videos, screenshots of the game and other Role-playing (RPG) representatives.

Author: Biagio "Shinx" Etna
Date: 2020-07-31 00:10:23
Exciting: this is the first adjective that comes to my mind to fully describe Xenoblade Chronicles X. Although the term has a range of meanings so large as to be almost generic, it perfectly outlines the strings that the title Monolith Soft can pinch. Loaded with expectations, within an increasingly fervent gaming community, the risk of disappointing them was really high. What the Japanese developers, led by Tetsuya Takahashi, have done has been to go beyond all expectations, creating what in all respects can be defined as one of the most gigantic, profound and fascinating JRPG of the last fifteen years.

Ideally embracing its almost homonymous Xenoblade Chronicles released on Wii, the latest Monolith Soft production spiritually collects its legacy, superimposing itself on its playful structure and expanding it beyond measure where possible. Not a simple "more of the same", however, but the definitive maturation of a project whose foundations date back to the very first Xenogears on the first PlayStation.

The questions that you have asked yourself in recent months have finally been answered: Xenoblade Chronicles X is an extraordinary title, a video game that has its roots in Japanese traditionalism, and then declines in a less extremist overview and more devoted to certain western styles. . The result is not a hybrid that tries to please everyone, but a game with a strong artistic and conceptual personality, full of playful ideas and created with a meticulous attention to detail.


The narrative shows a rather classic incipit, which slowly takes shape in a vigorous and unexpected way. Certain issues very dear to Takahashi are re-proposed in a more organic and adult way, pushing the accelerator of ethics and morals. Humanity, involved in an interplanetary conflict, will be forced to abandon Earth. A single spaceship, the White Whale, will be able to save itself in extremis and land on the planet Mira. Only then will the real battle for the survival of mankind begin. Xenoblade Chronicles X therefore puts us in the shoes of a protagonist - male or female - to be generated through a classic editor. The possibilities are not so wide, at least for the characterization of the face, but during the game it will be possible to intervene again on the features of your avatar.

The title immediately launches us into the middle of the action, showing us only a tiny slice of the planet Mira and the game structure. The impact is not traumatic, but allows us to glimpse the gigantic work behind the creation of an entire ecosystem. When I started Xenoblade Chronicles X my hesitations were mainly for the trumpeted social components. Not that I don't appreciate them theoretically, but for certain titles I prefer a "religious" single player. Fortunately, the developers organized the cooperation in a completely painless way: after the very first tutorial we can choose one of the three available factions, with the awareness of being able to change it at any time via the menu.

The Centro Vitale Group is designed for those who want an individual experience without precluding a series of asynchronous activities which I will talk about later. the Occupation Groups provide for cooperation with multiple players, with even casual affiliations. Finally, a friend's groups allow you to collaborate directly with anyone on your friends list. As I said, partnering with other users is completely painless: the avatars of the various players are registered in the Recruitment Terminal and it is possible to enter into temporary alliances to overcome some steps together. The engagements are timed, and payment is expected depending on the difference between our level and that of the "mercenary" to be recruited.

Screenshots will help you evaluate the graphics and gameplay of Xenoblade Chronicles X. 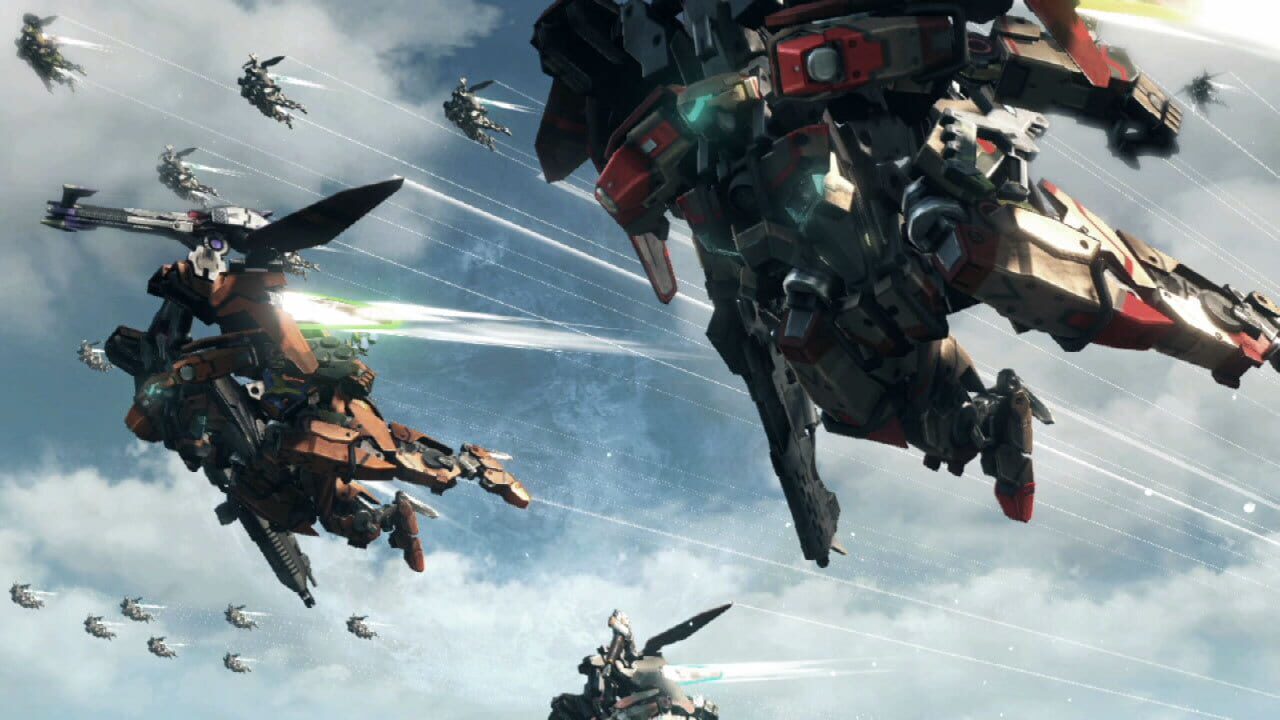 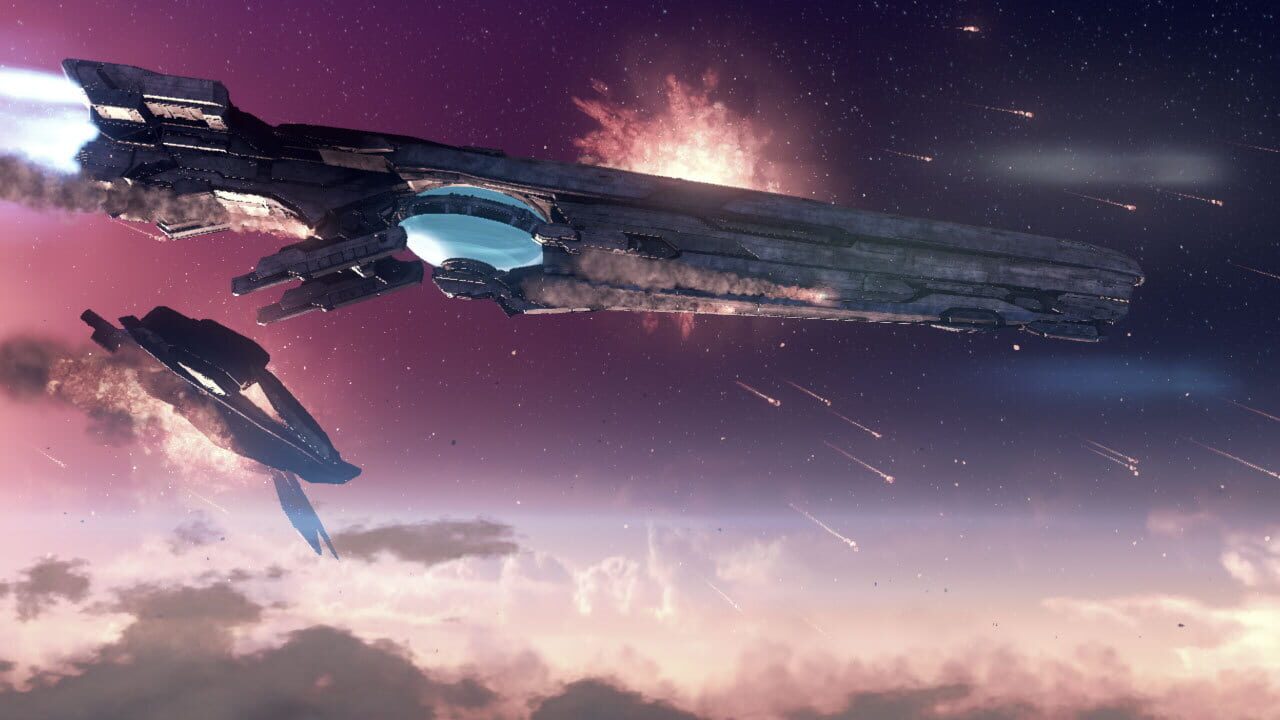 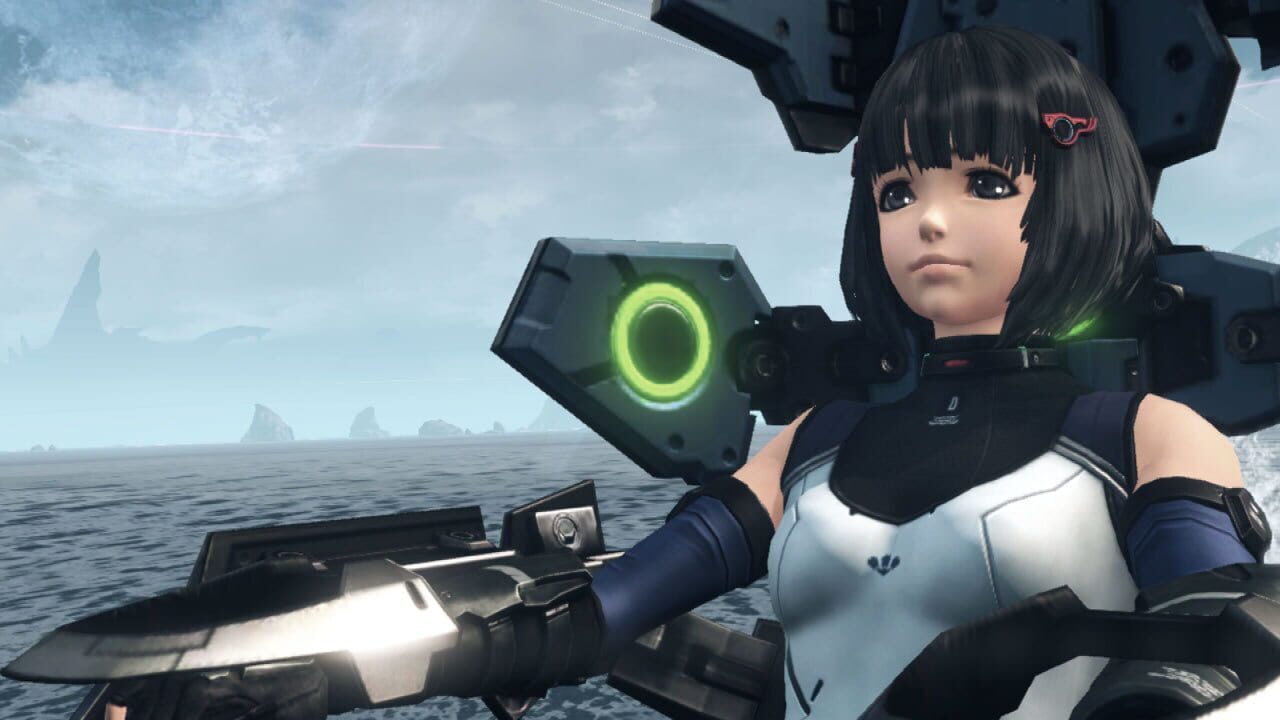 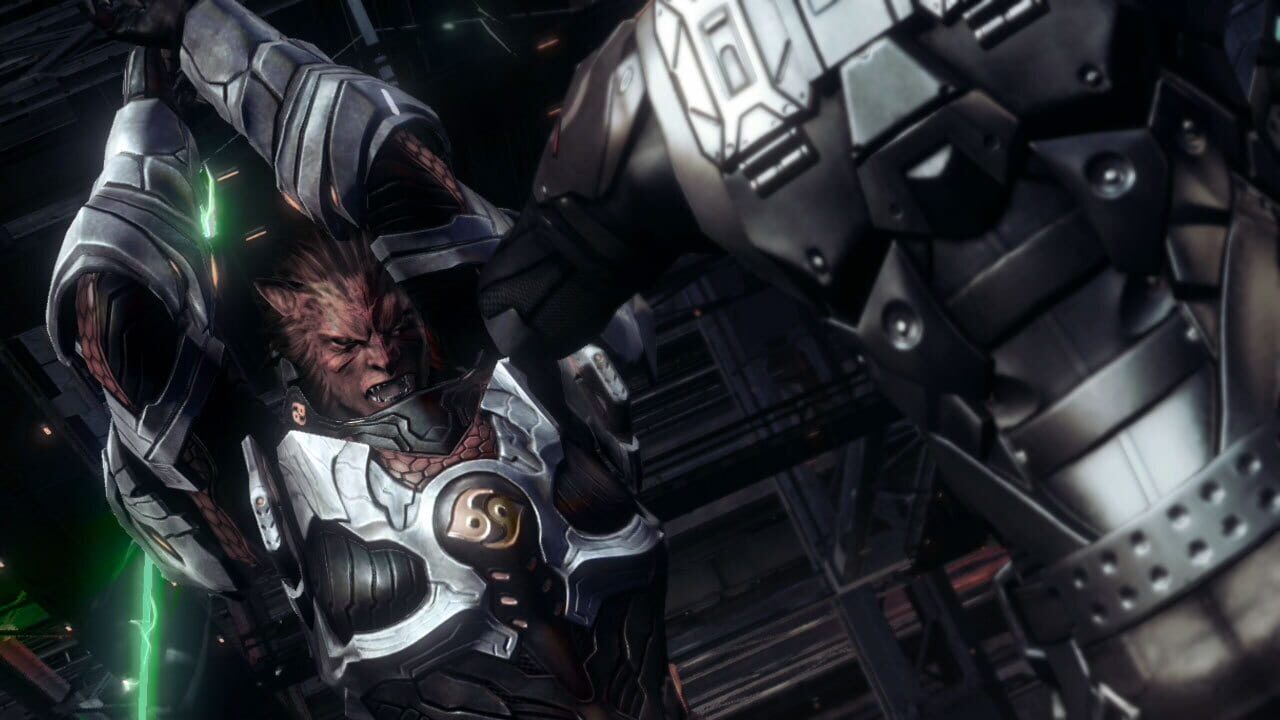 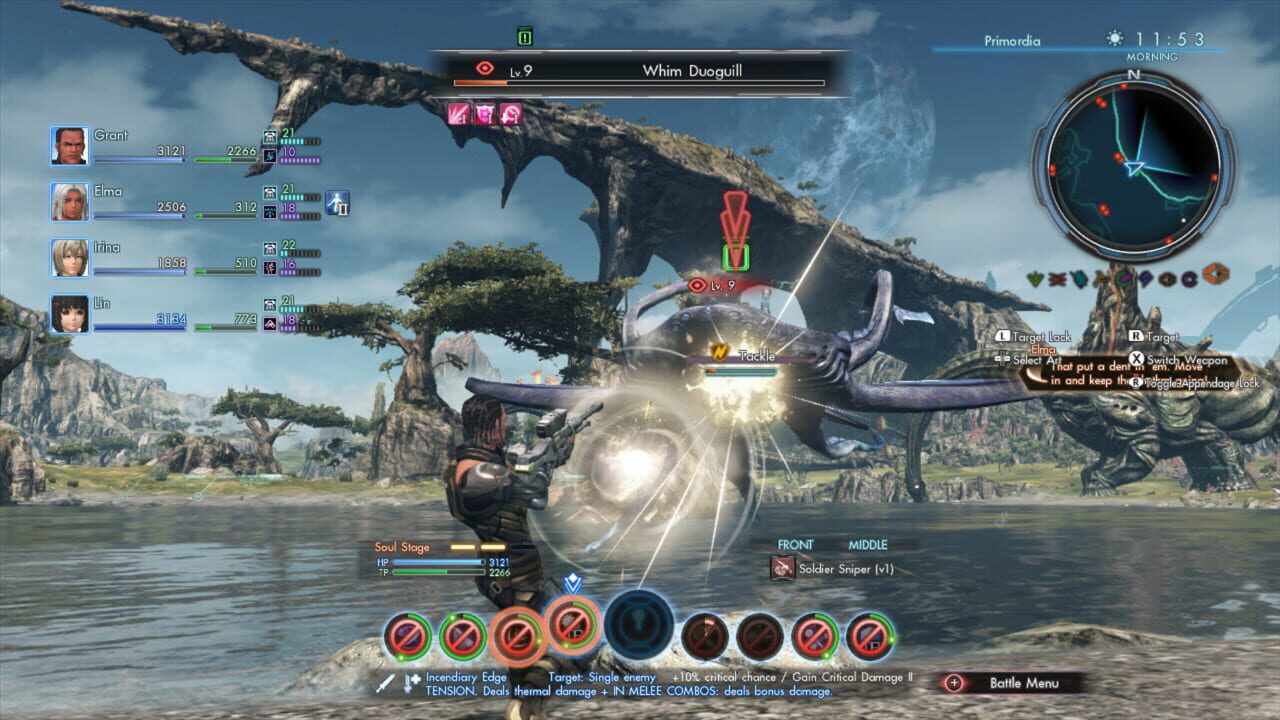 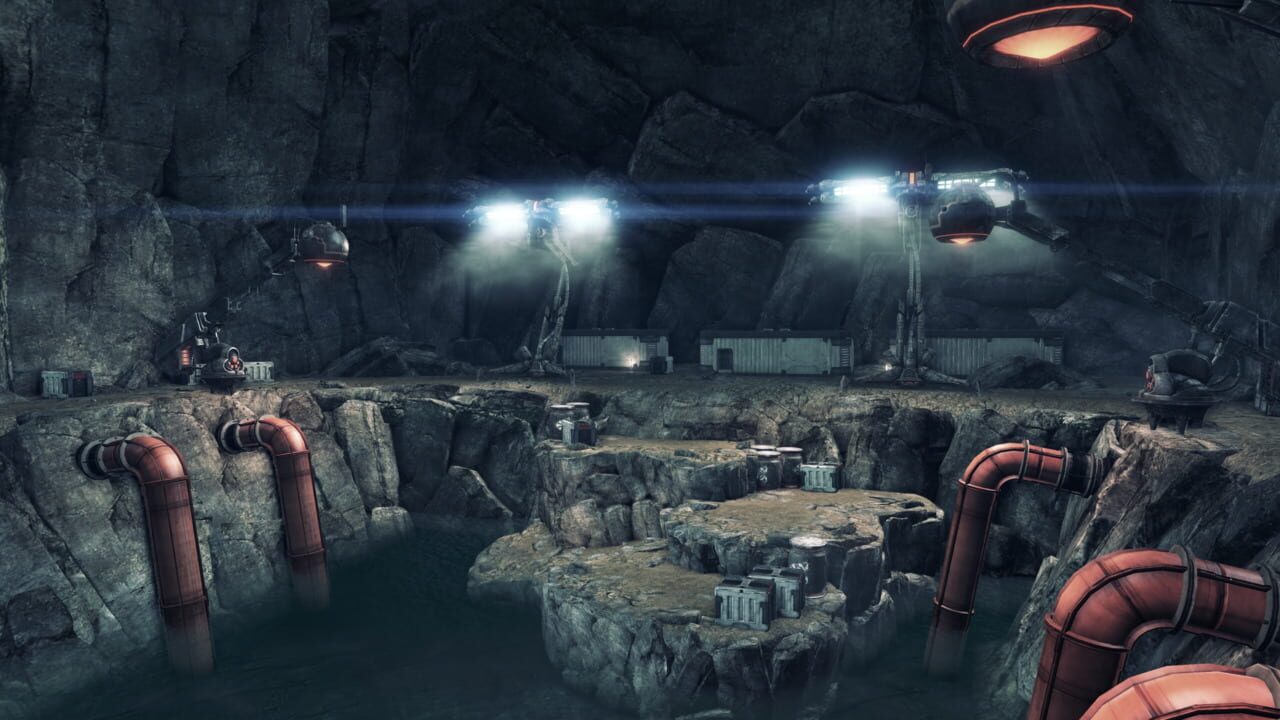 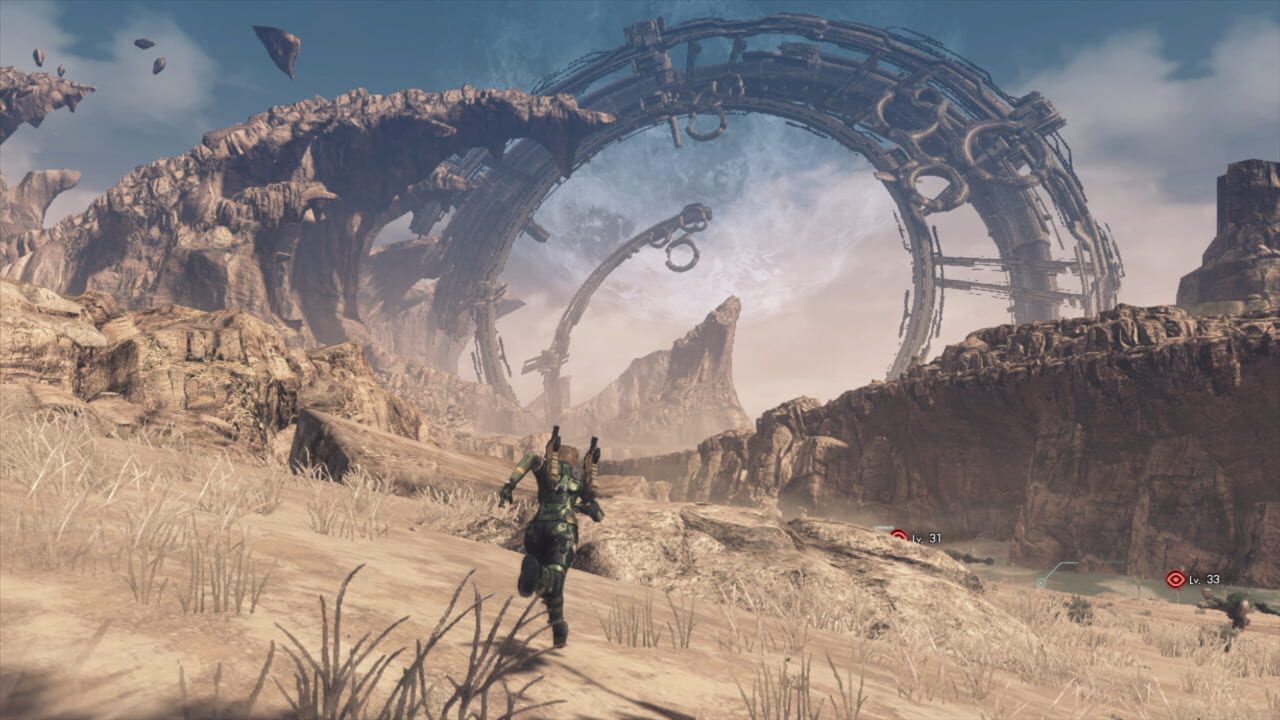 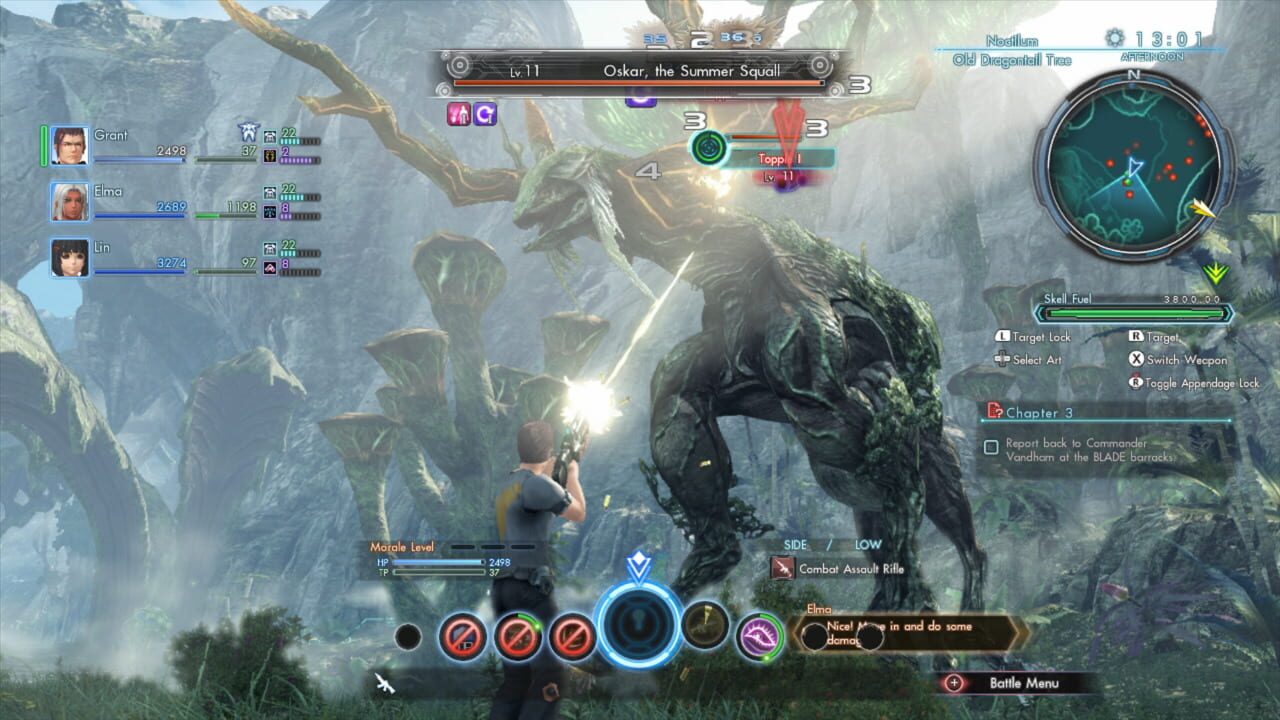 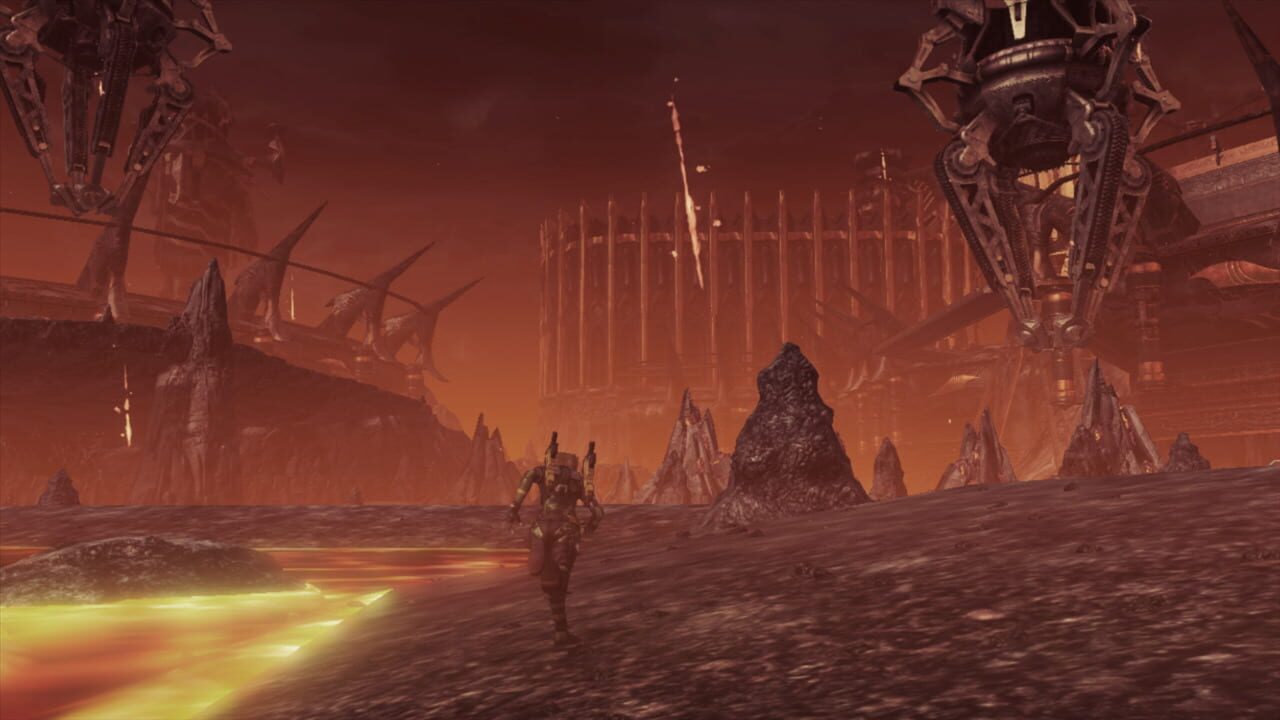 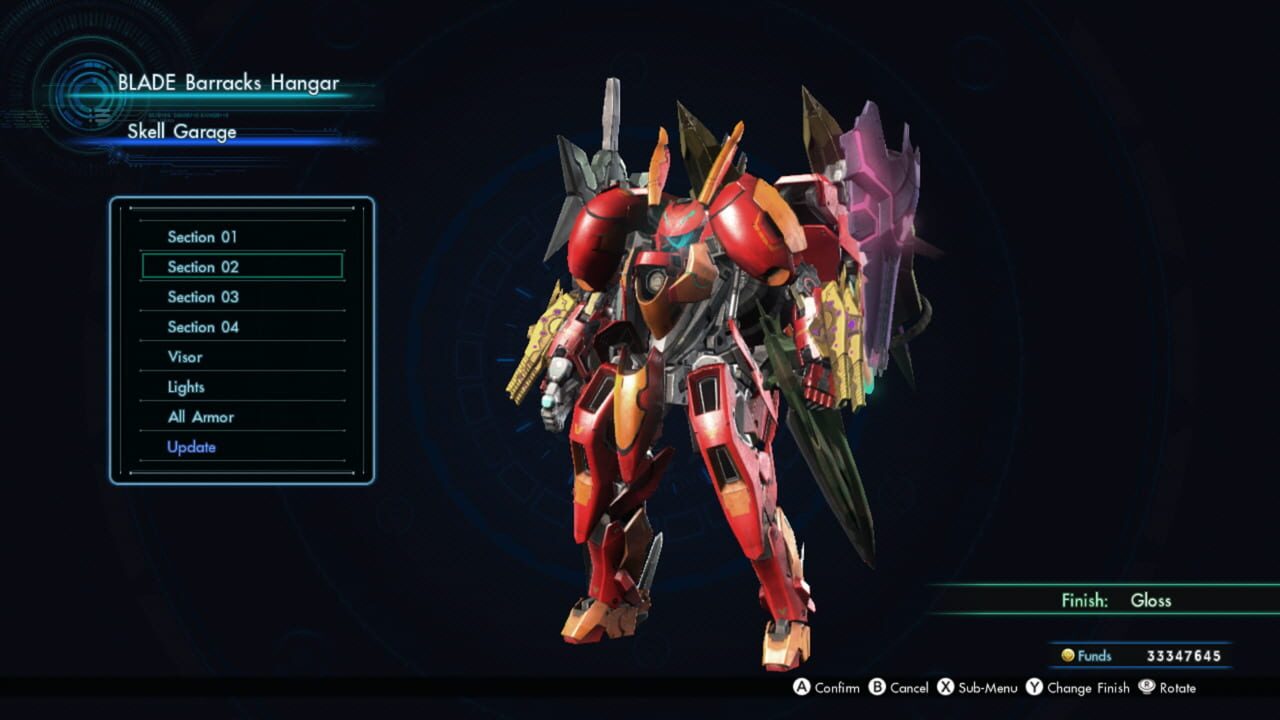 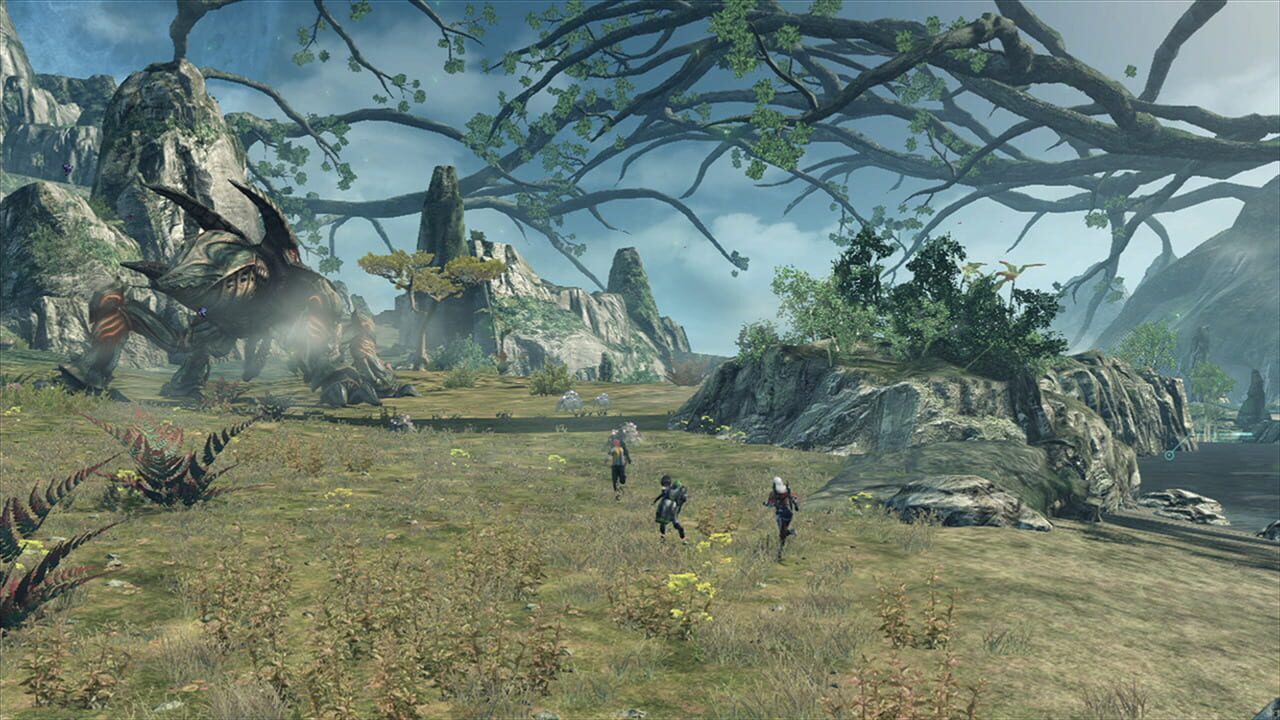 But that's not all! We also carefully prepared the best strips from Xenoblade Chronicles X.

If you like Xenoblade Chronicles X, but you're tired of it and want something new, you can try other games.